BTS fans come in all shapes and sizes and from all corners of the globe.

With BTS’s fandom spanning numerous nations, the question we find ourselves asking is, “Where is BTS most popular?” 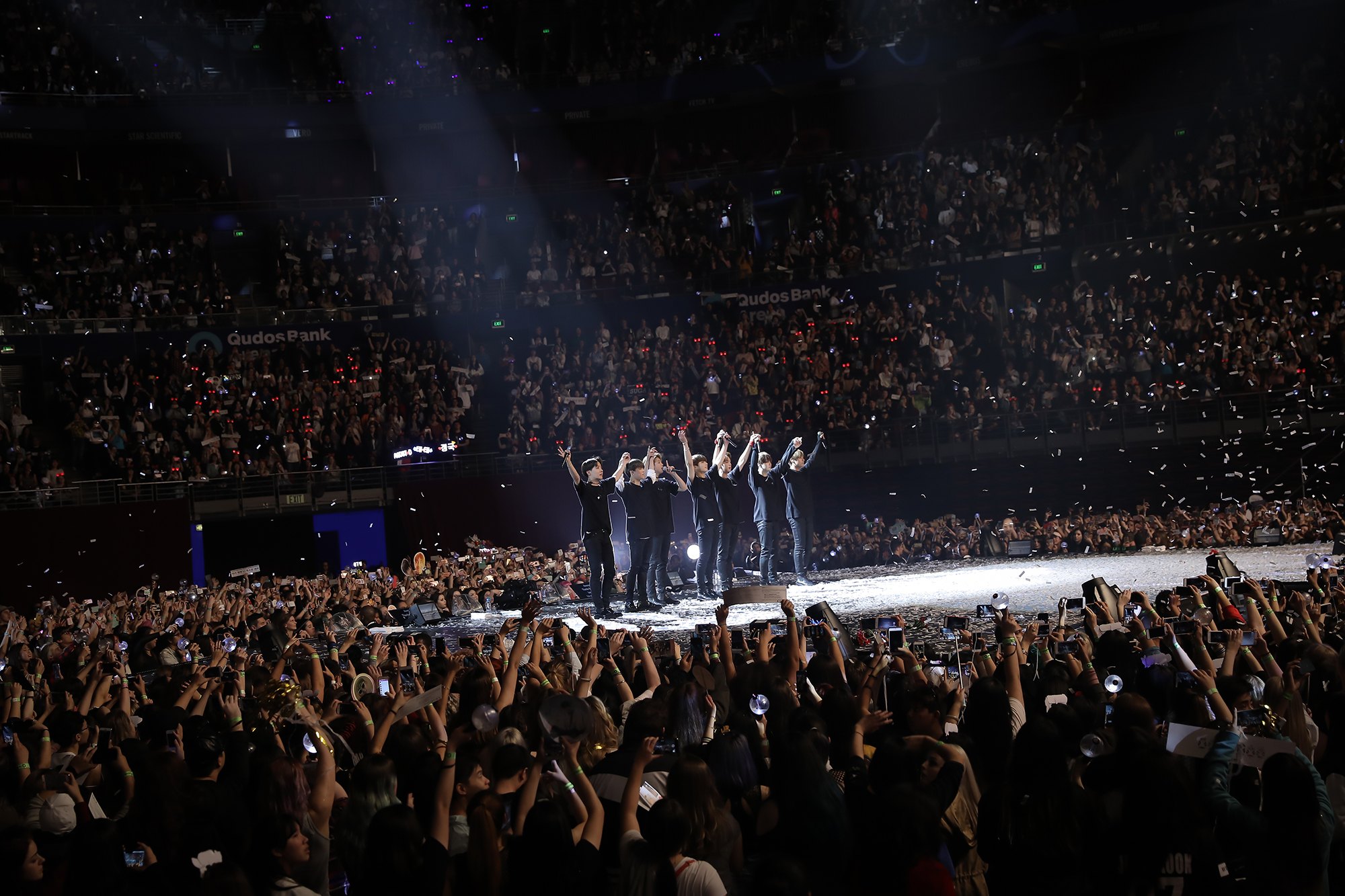 The following graphic shows what happens around the world when Rap Monster tweets a single tweet.

This is how & where @BTS_twt's mentions increase when they tweet.
9AM KST → 2:20PM KST (when Namjoon tweeted today) pic.twitter.com/aKnMnIqFPM

One ARMY also did the math to find out which 10 countries have the most BTS fans and the results surprised many. 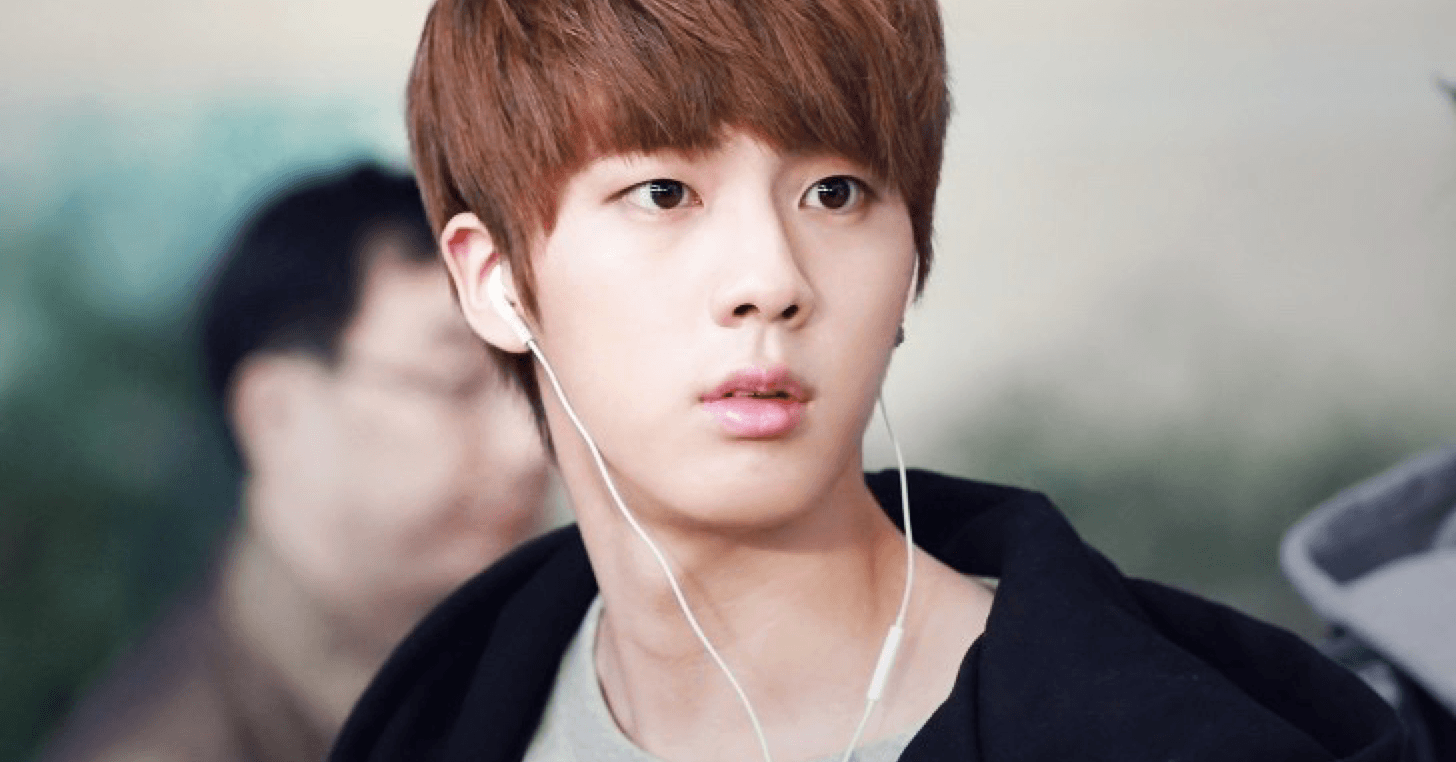 Thailand, Vietnam, and Indonesia have the next most ARMYs in the world.

Amazingly, South Korea takes only 2nd place in terms of having the most ARMYs with around 495 000 official fans. 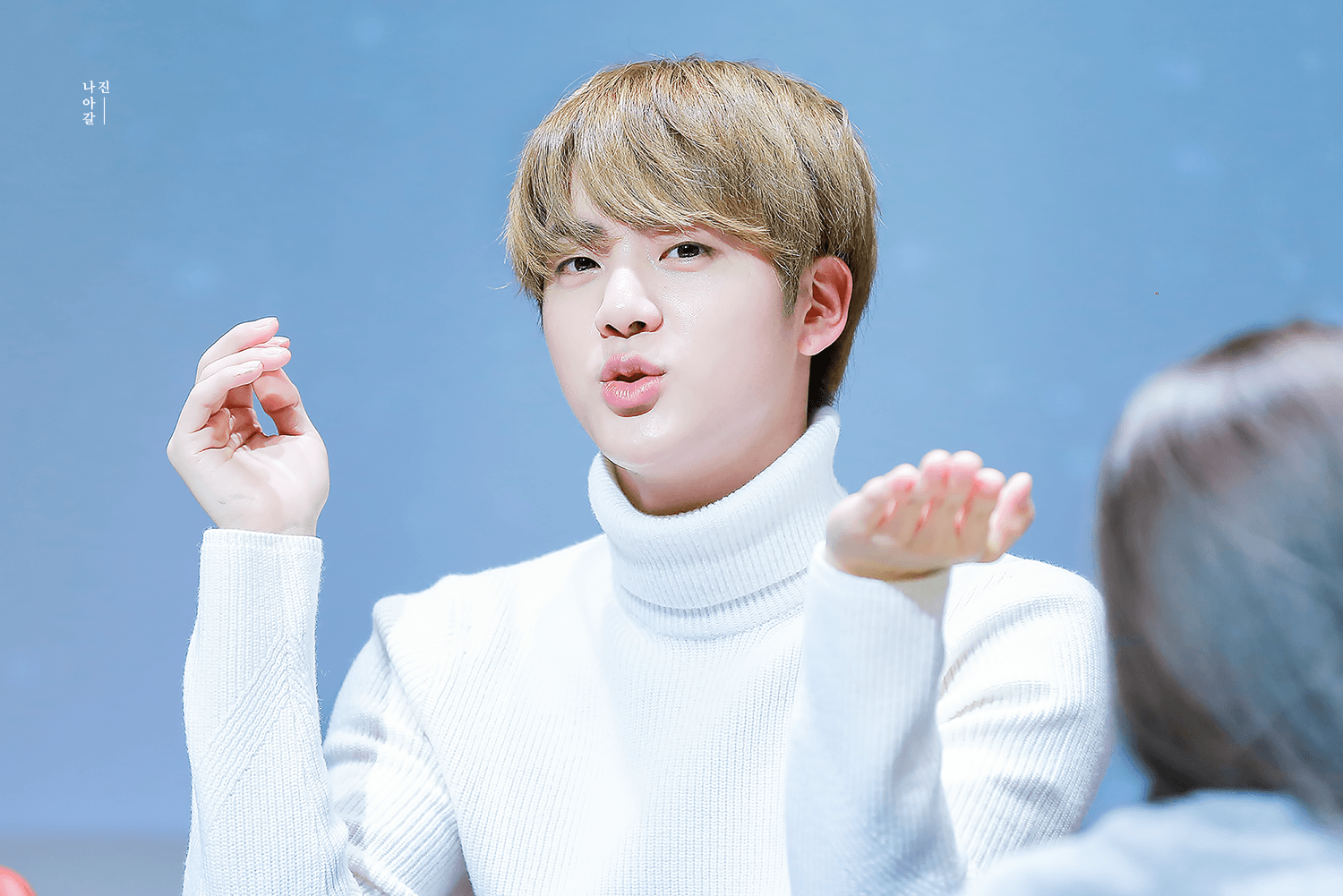 Coming in first place, with the most official ARMYs in the world and making up a staggering 21% of all BTS fans, is the Philippines! 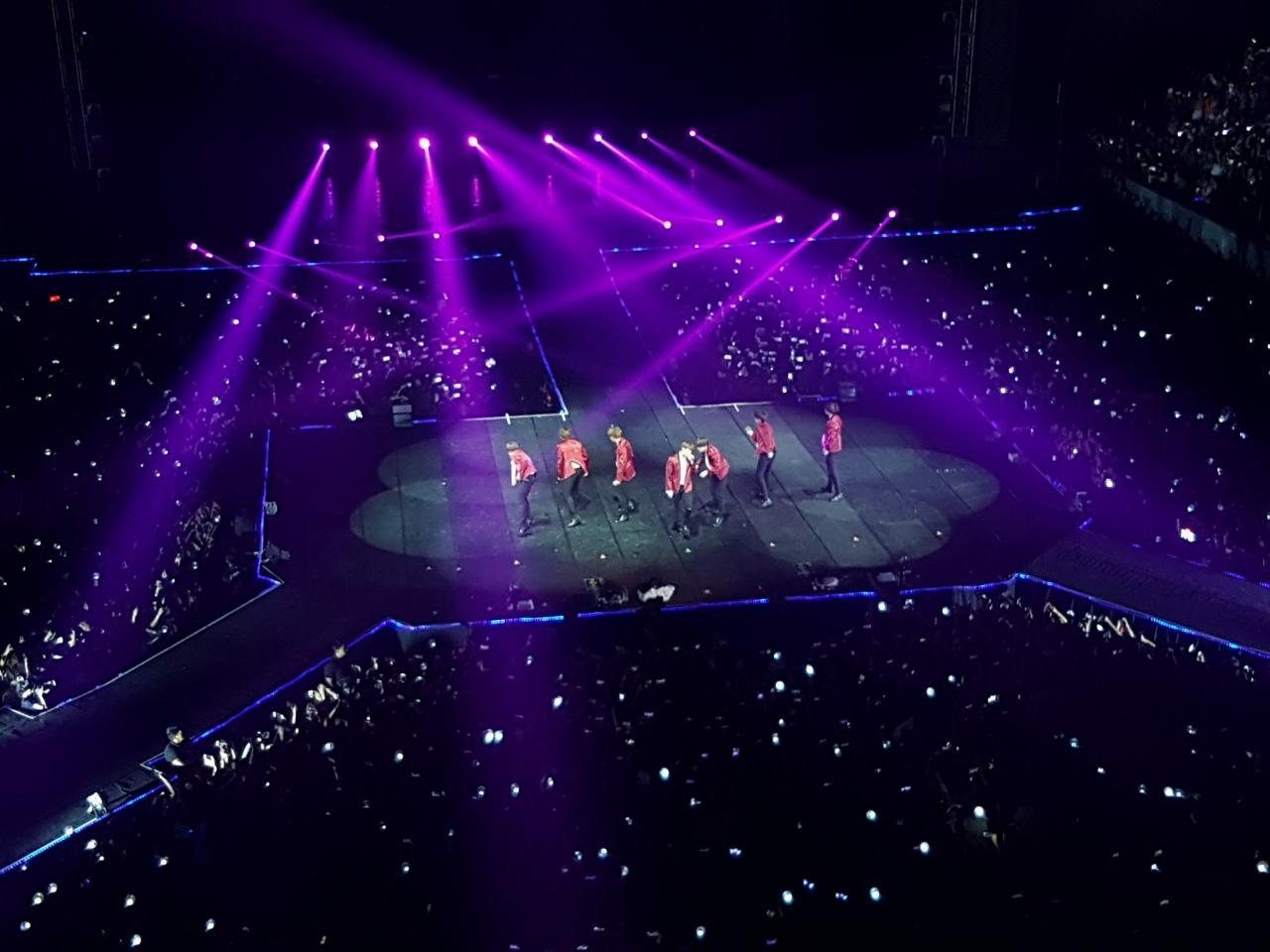 Here’s How BTS’s Jin Is Spending His Days Currently, According To The Star Himself

Huddy Reveals His BTS Bias, But He Struggles To Pick Just One