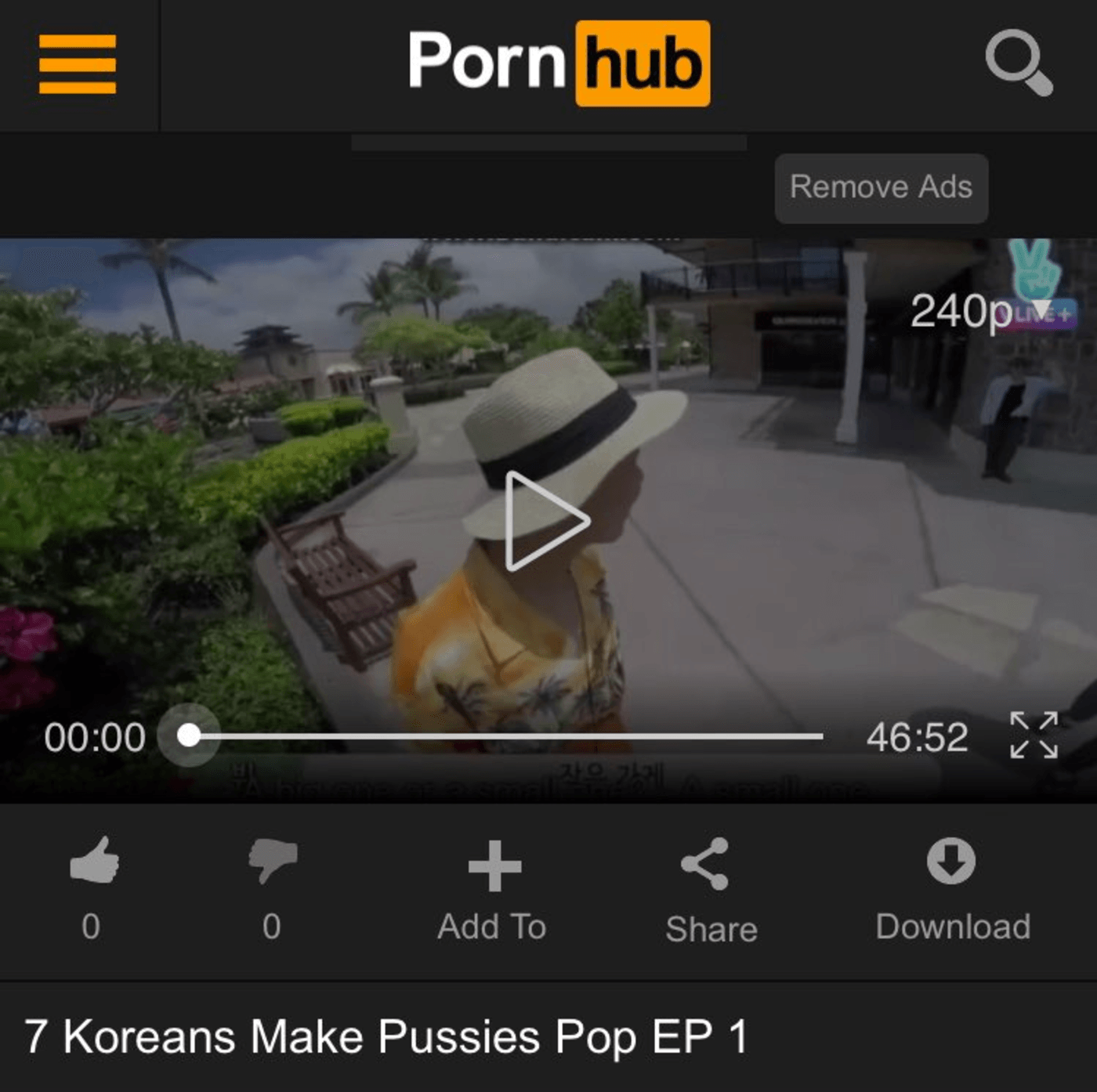 In an effort to avoid copyright infringement and see the show, fans uploaded the episode to the website (as well as last season). 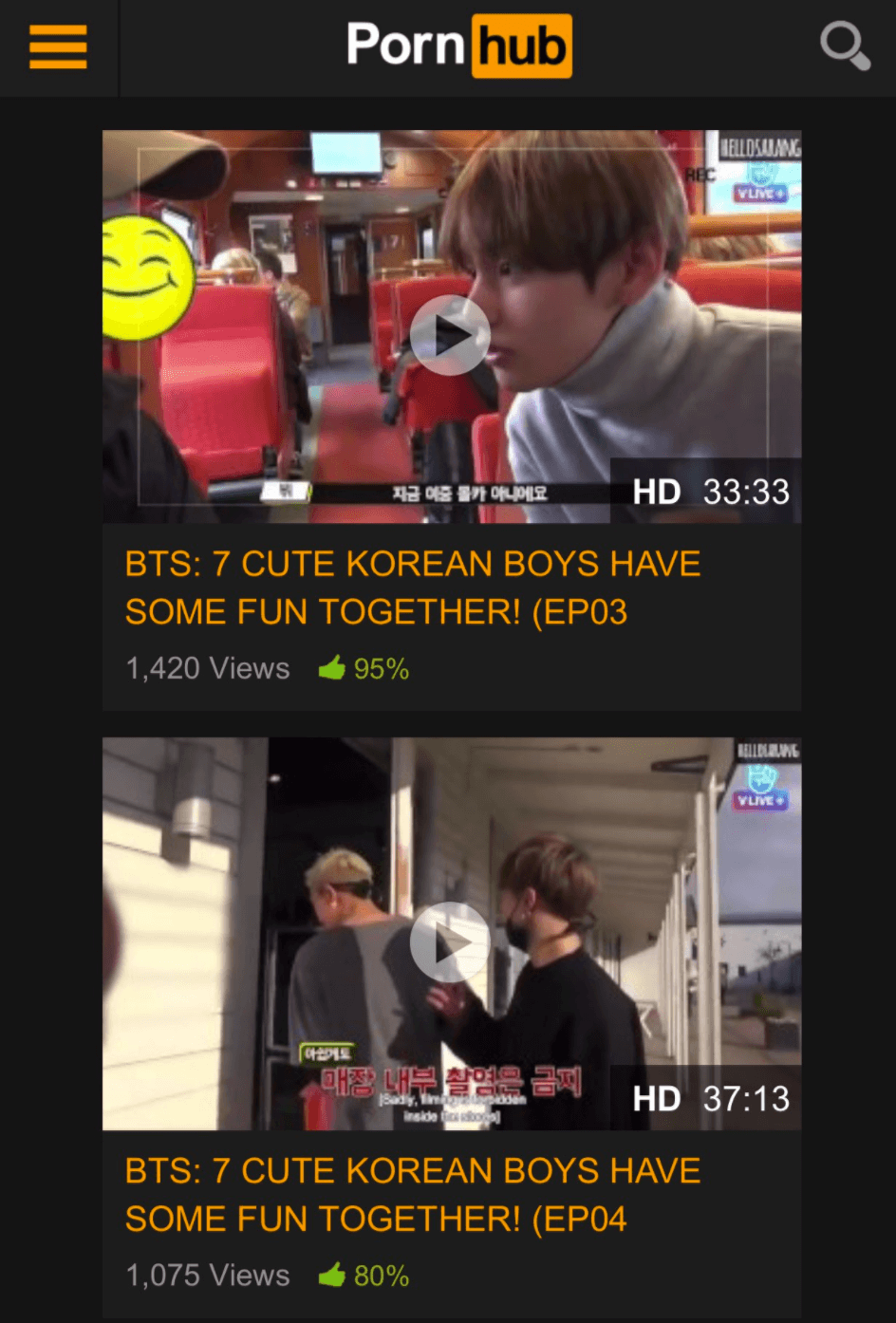 This, of course, started a hilarious set of responses on Twitter.

Like from this Twitter user, who understands the exchange of money for goods and service but also…

Or this ARMY, who just can’t handle it anymore.

The video has since been removed from the website, but BTS’s “Not Today” and GOT7’s “Girls, Girls Girls” are still there for the time being.

TWICE’s Nayeon And Momo Give Fans A Sneak Peak Into The Group’s Dorm, And It’s Anything But “Alcohol-Free”