BTS has been praised for being very fashionable for a while now. Today at Cosmopolitan, they discussed some common fashion statements and decided which they liked best! While they went through quite a bit of questions, let’s see which ones caused a bit of a split.

First of all, which member is the Best Dressed?

J-Hope is just as humble as ever!

The members were surprised when J-Hope answered differently than the group, but realized he was wearing a yellow hoodie. Perhaps his sunshine personality makes him prefer yellow.

RM stated that he liked linen because it’s softer. Some fans were surprised that V said cotton, however, as he is often seen wearing silk and other luxurious materials.

This one made sense except for the fact that RM said pastels at first, which confused Jimin. He changed to jewel tones once he remembered that they were more muted, earthy colors. 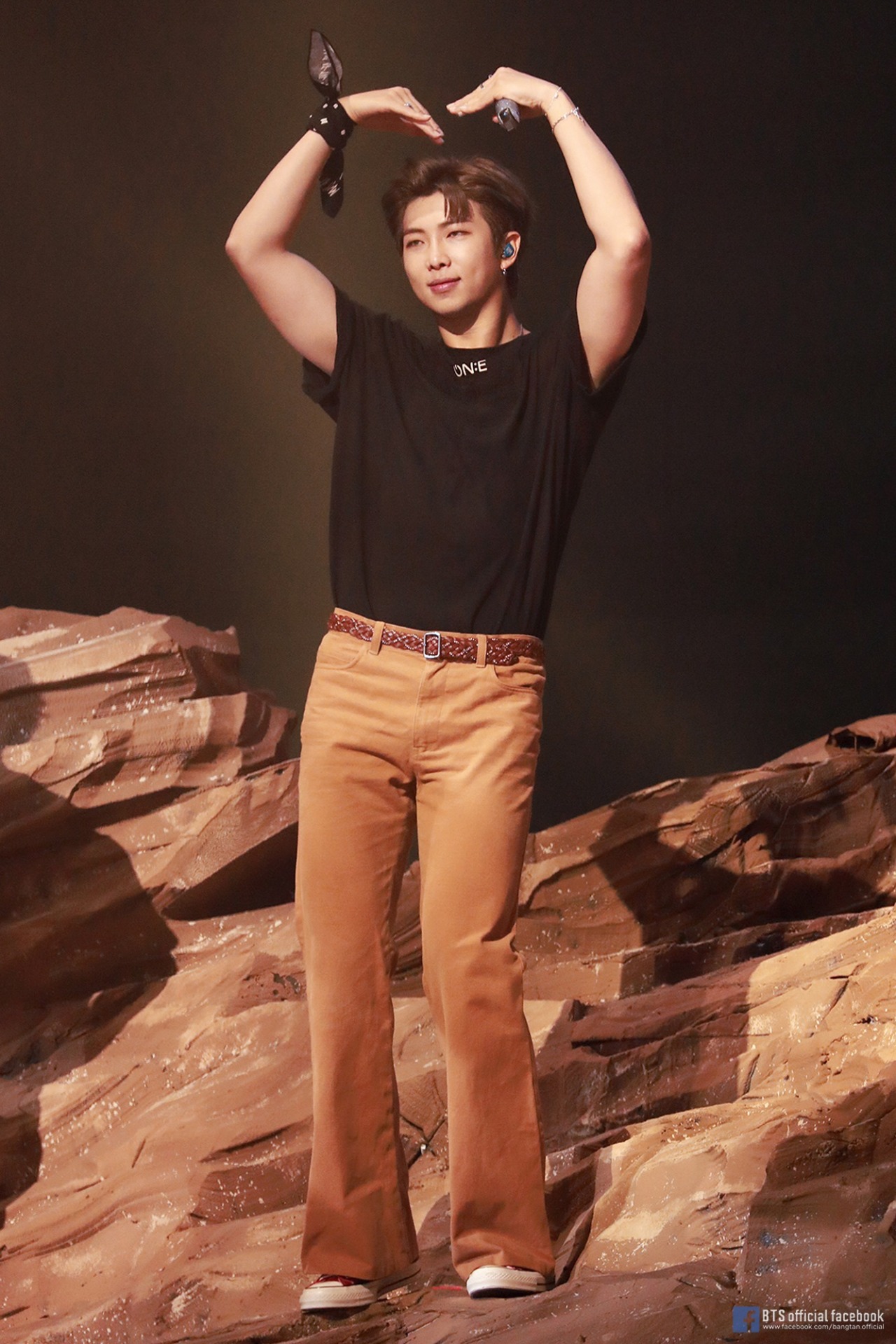 While some may have thought Jin would pick floral, he chose animal print. He told RM that it’s “because I’m an animal.”

J-Hope said that even though he picked floral, he’s starting to get into leopard print now.

Both V and Suga said that “it depends on the situation, though.”

Jin said that skinny ties were cool, but Jungkook was adamant about having no tie at all.

Suga stated that chains were too heavy but the other four members thought that the choker was an odd choice.

The members were confused when RM deviated from the group. Jimin even thought he was lying. ARMYs already know that he probably uses them instead of earbuds so that they’re harder to lose.

Suga surprisingly chose Converse even though he sang “Converse, Converse, I really hate Converse” in the song “Converse High”. RM decided to throw in a reference to their newest collaboration with FILA.

J-Hope and V said that “being comfortable and cool at the same time is best.”

Jungkook: “My Time” and “IDOL”

Jimin: When we all wear suits.

Although they didn’t exactly give concert outfits, they all seemed to agree that these were all of their favorites. Most of them liked the more comfortable looks like the “IDOL” outfits and hanbok.

Check out the rest of their decisions below!

V Can’t Stop Thinking About His Fellow BTS Members And Gives One A Call During “In The SOOP: Friendcation”