V accidentally posted this selfie on BTS’s Twitter account and fans are having a field day with it. 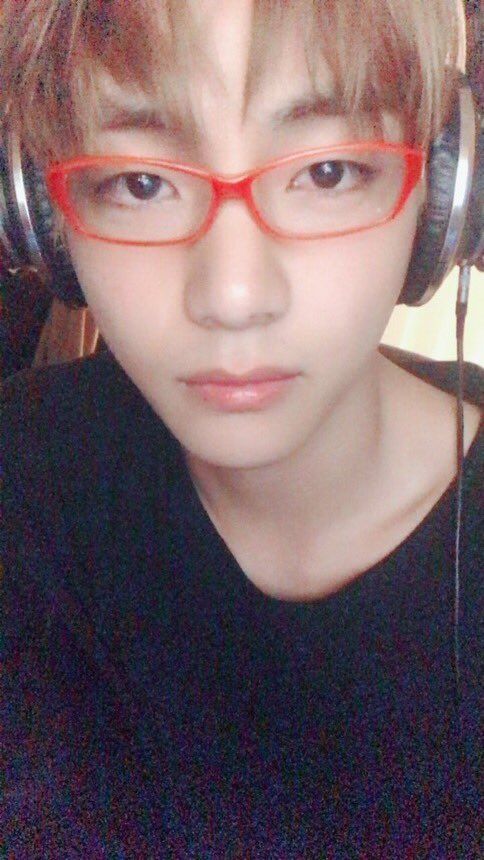 As many BTS fans will know, V is an avid photographer who enjoys posting his photos under the pseudonym Vante.

A few hours later, however, V attempted to upload another set of pictures and accidentally included a selca in the post.

He deleted it immediately and reuploaded the originally intended post.

Feeling flustered by his mistake, V asked fans to forget about the selca and denied that the person in the picture was him.

“Please forget that last photo, I clicked the wrong thing

Fans responded to the post by sending him the picture that they managed to save before he deleted it.

Others replied by hinting that V’s selca fit well with his artistic post as his visuals are a work of art.

To everyone’s surprise, V acknowledged ARMYs’ outpouring of love for his photo, claimed it wasn’t him in the photo and posted a proper picture of himself.

ARMYs were quick to jump on V’s response and even posted the following art highlighting the comical nature of the situation.