BTS‘s V is known to be one of the group’s top visual members but, after finding several old photos, some Korean fans are convinced that he was even better looking in high school! 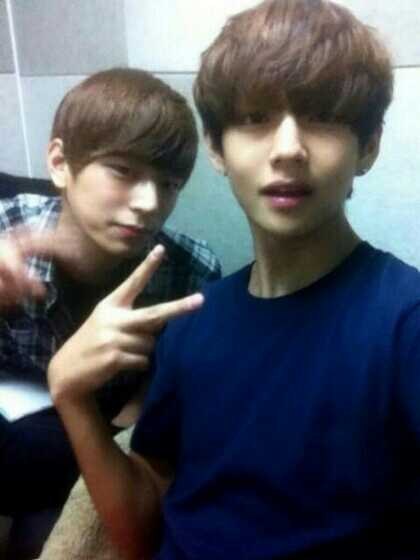 It’s not always easy to shine when you’re forced to wear the same drab school uniform as everyone else, but V certainly managed to stand out. 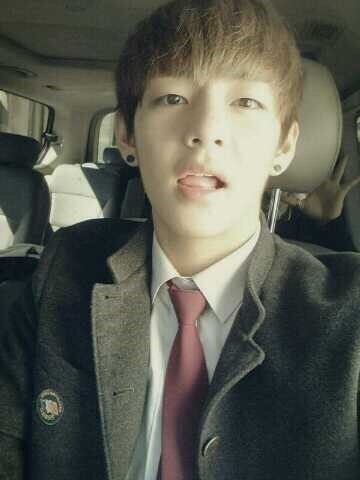 You can also tell by the photos that, even in high school, V had perfect skin. 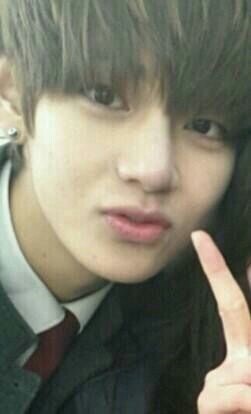 V’s signature humor can also be glimpsed in these old photos. 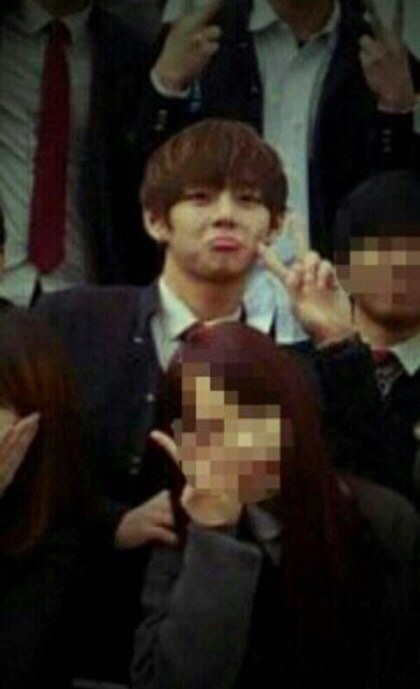 … And can you imagine sitting next to this handsome boy in class? 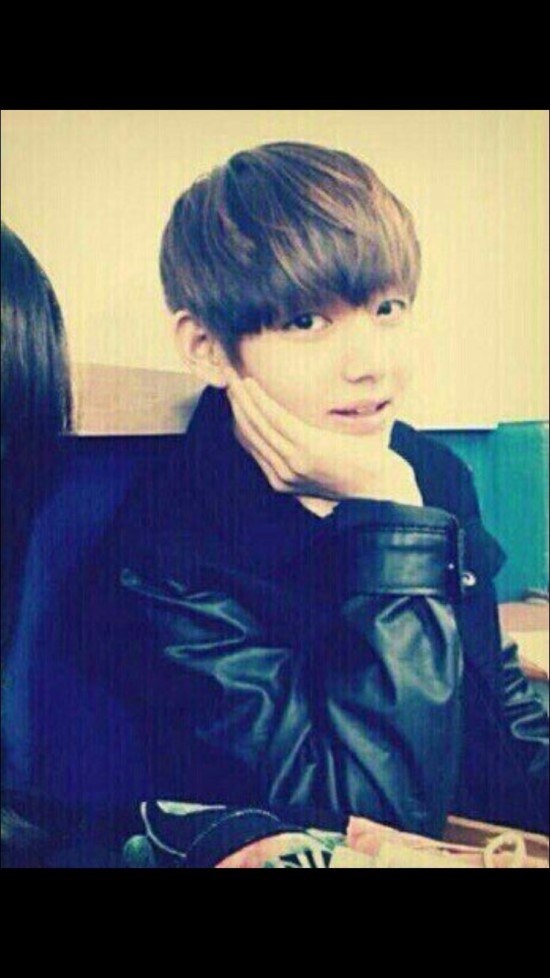 Or getting to see V’s signature square smile every day? 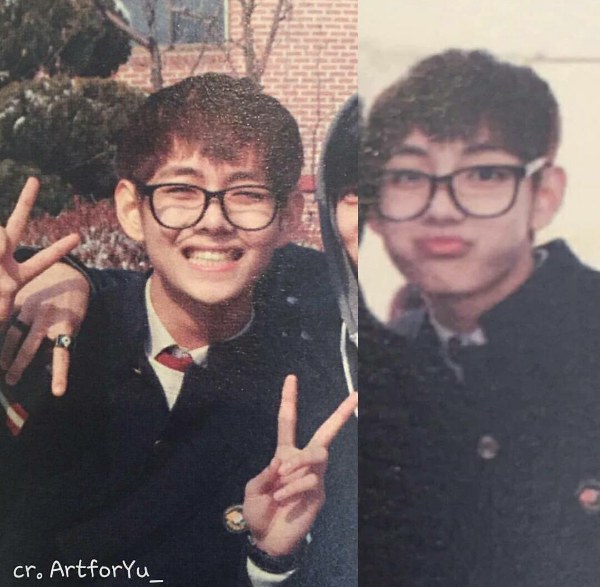 Whether V was more, less, or just as handsome back in high school, there’s no denying that he is and was easy on the eyes.

… And any A.R.M.Y will tell you that these were some privileged students to have gone to school with the one and only V! 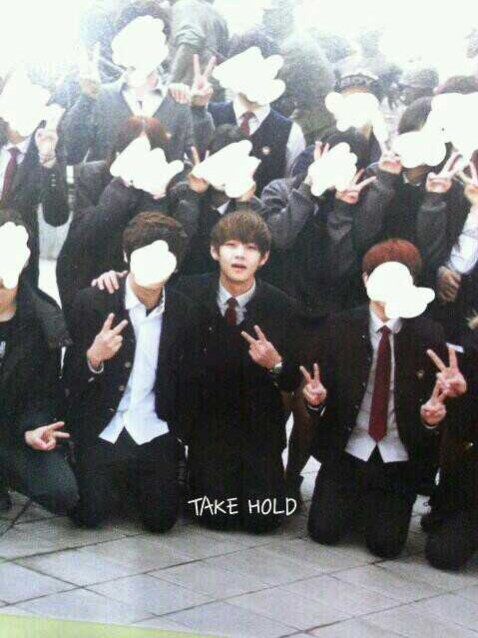 Here Are 12 Vampire Edits And Fanart Of BTS’s Jungkook Inspired By “Me, Myself, And Jung Kook”

What BTS Jungkook’s “Me, Myself, and Jung Kook” Self-Portrait Actually Could Mean