Everyone has their own peculiarities and some are cuter than others, but BTS’s V has arguably one of the most adorable sleeping habits out of any idol we know.

You see, as it turns out, V’s preferred way to sleep is to be all snuggled up with his arms around a pillow. 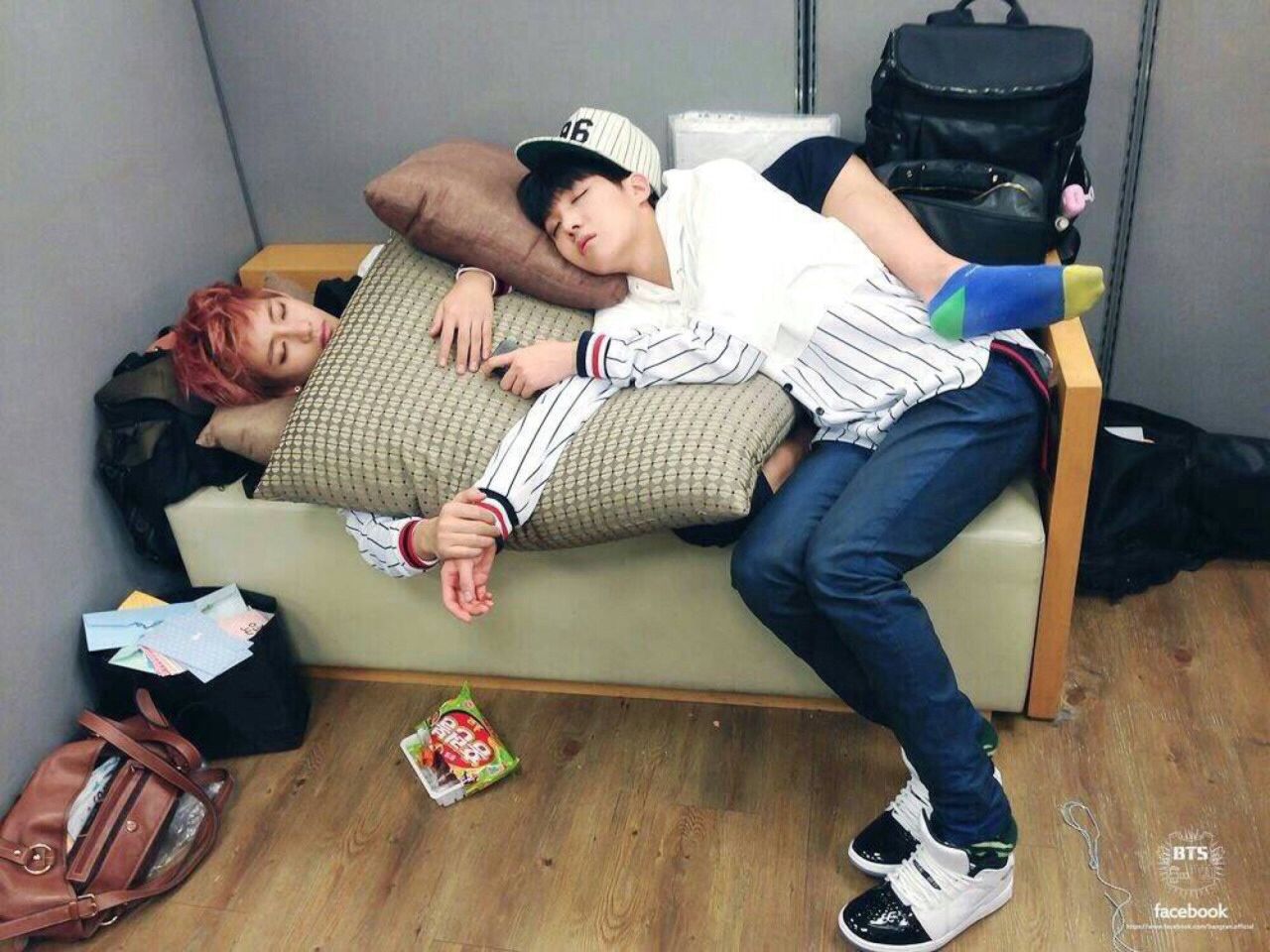 More often than not, however, V seems to end up snuggling with more than just a pillow. 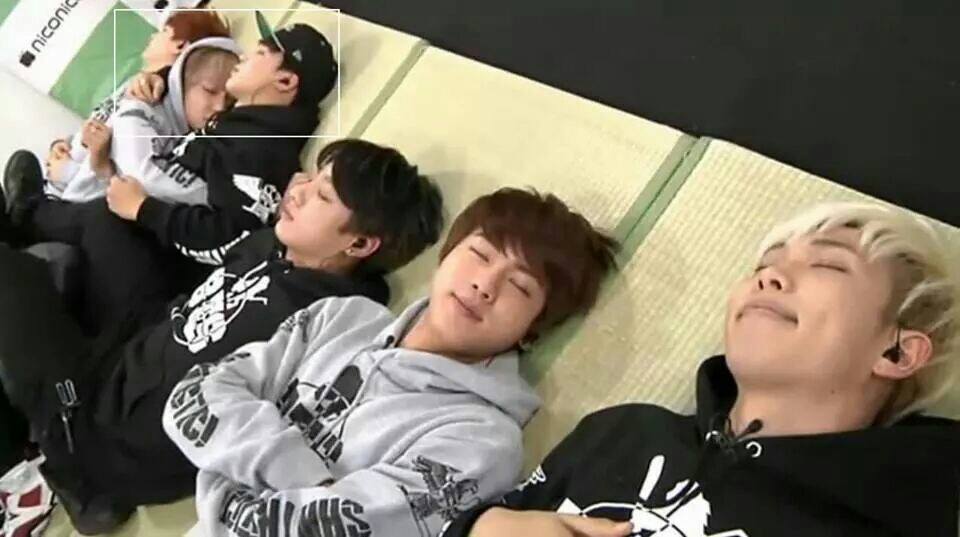 Indeed, you can often spot him snuggled up with one of his fellow BTS members. 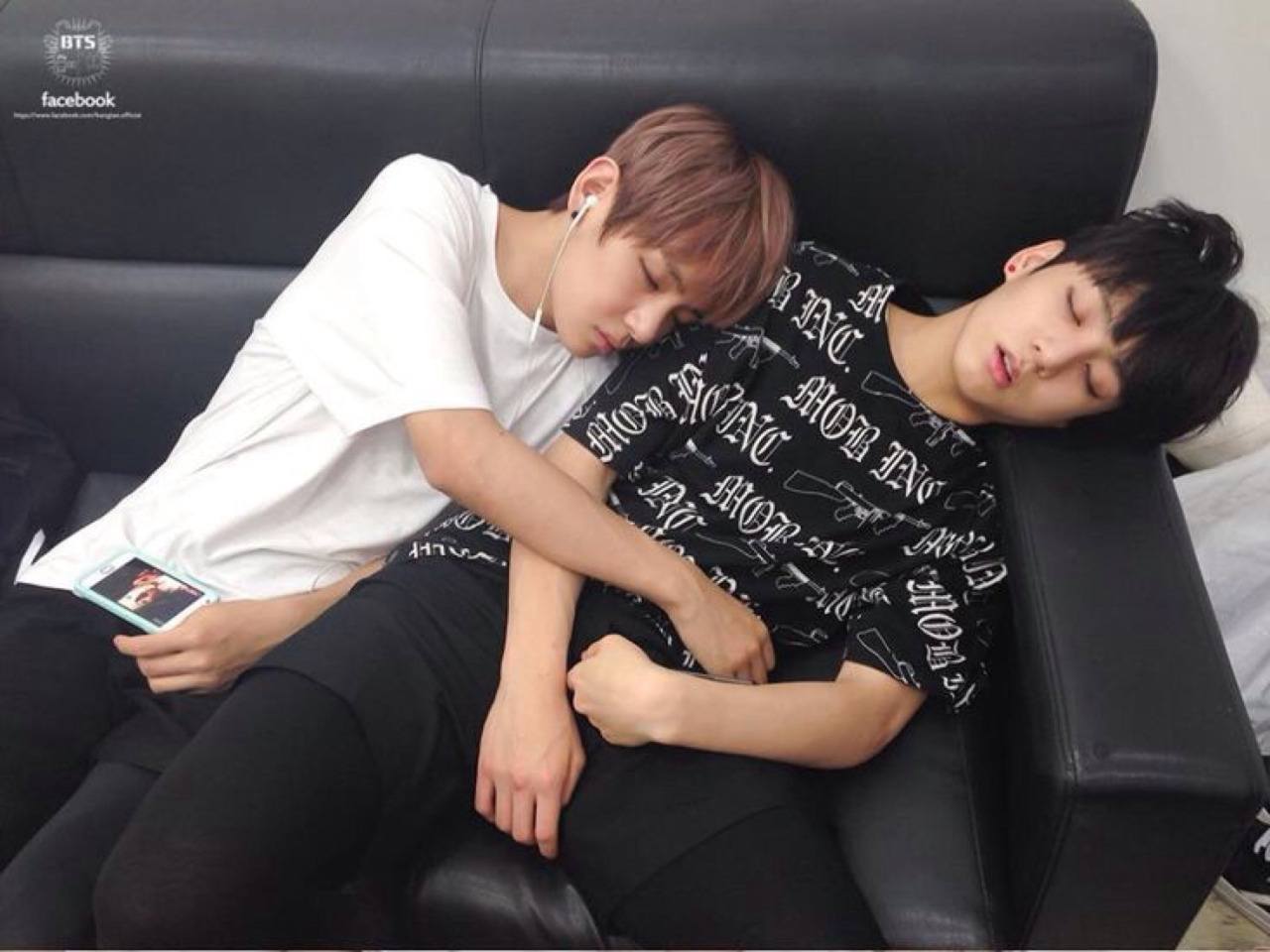 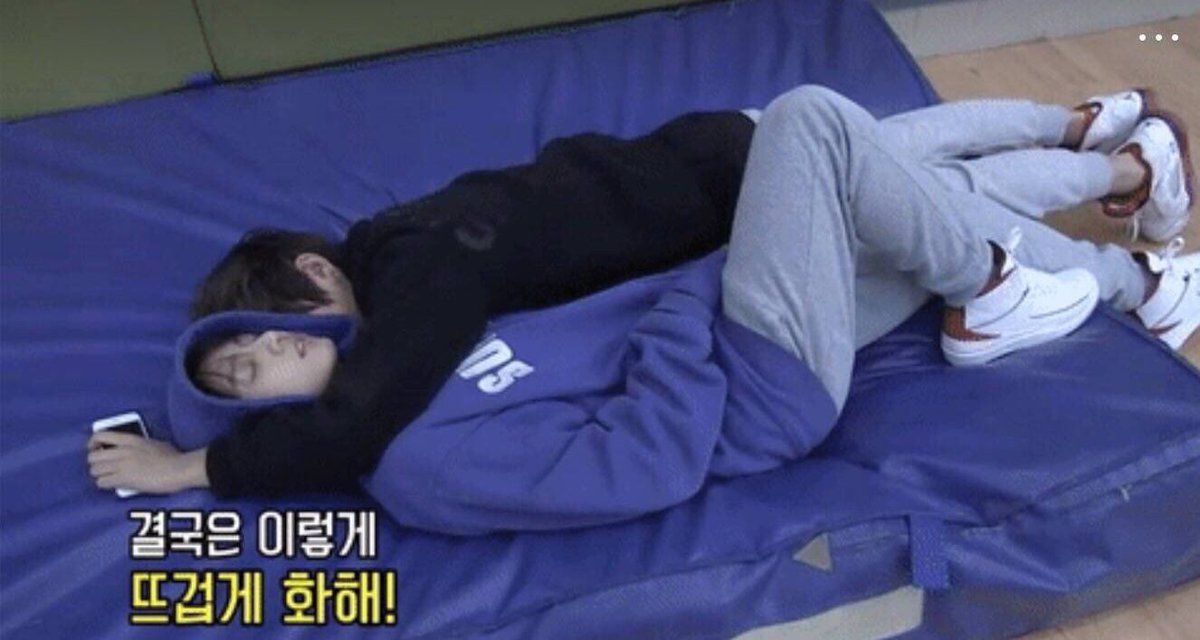