BTS’s V uploaded a series of Tweets revealing he and Jungkook were fans of the drama, “Fight My Way”. 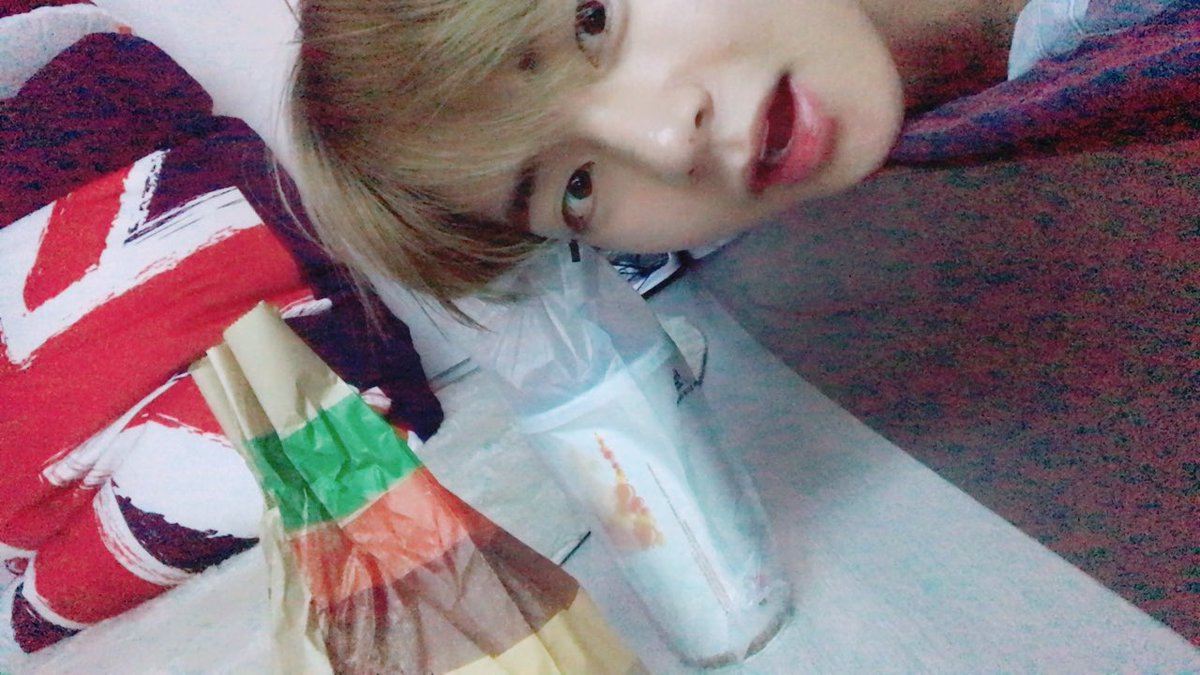 He first showed his fans that he was anxiously awaiting the new episode with some fast food ready.

“Please start the episode quickly! There are so many people waiting #FightMyWay #Ep15”

He then uploaded a photo of Jungkook, who had fallen asleep while waiting for the episode to start.

“Someone fell asleep while waiting.”

To pass the time, V decided to prank Jungkook while he was sleeping by placing a french fry near Jungkook’s mouth.

Hopefully V didn’t get into too much trouble from Jungkook and was able to enjoy the new episode!