K-dramas are known to be loved worldwide and the U.S is no exception. On a recent Naver poll, American K-drama viewers were asked what their top K-drama was.

With a considerably even voter turnout of 55% male voters and 45% female voters, the post chronicles which dramas were most popular amongst Americans.

Here are the results! 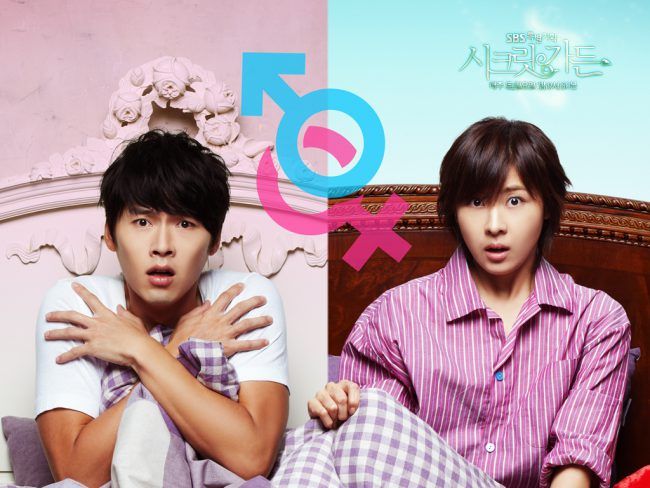 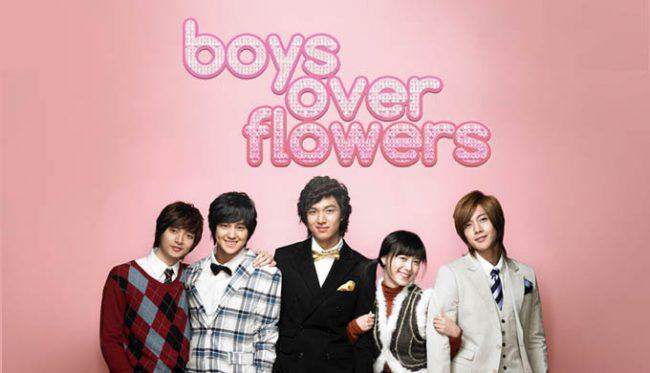 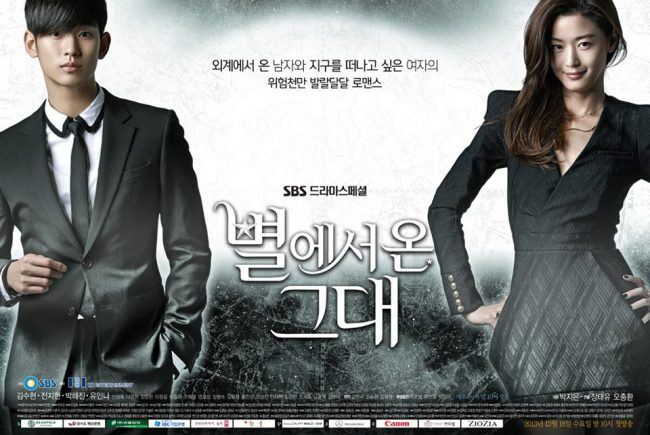 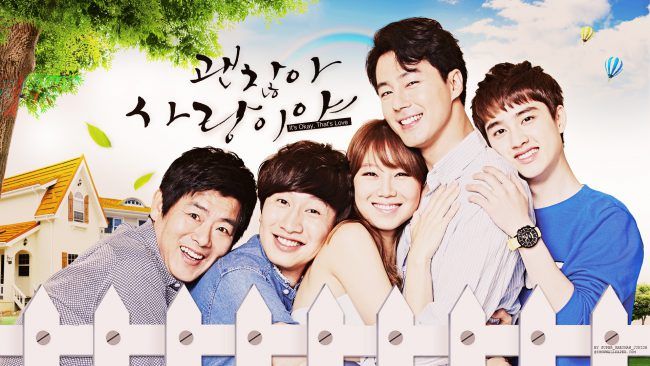 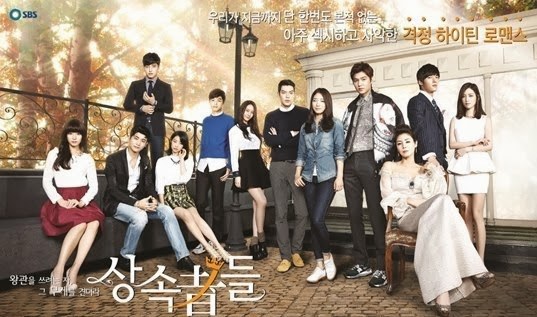 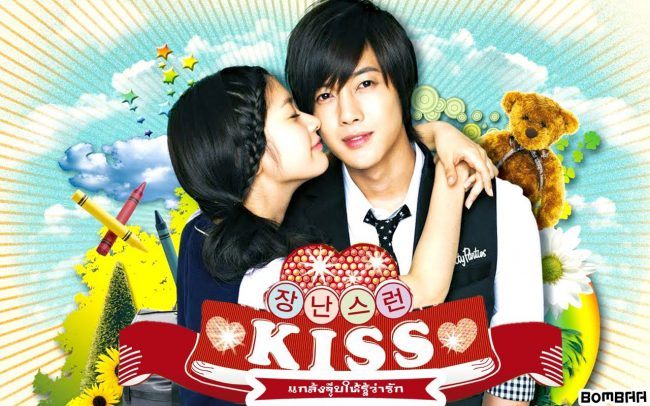 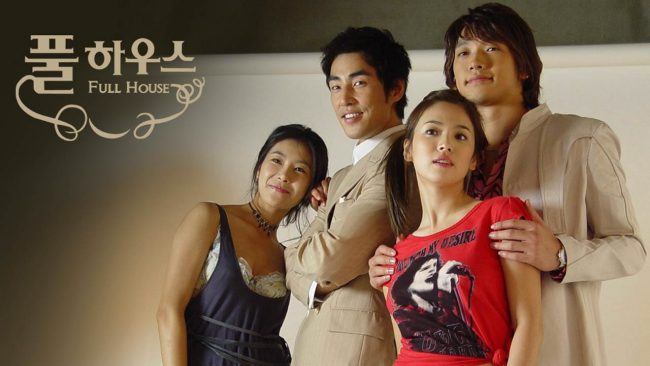 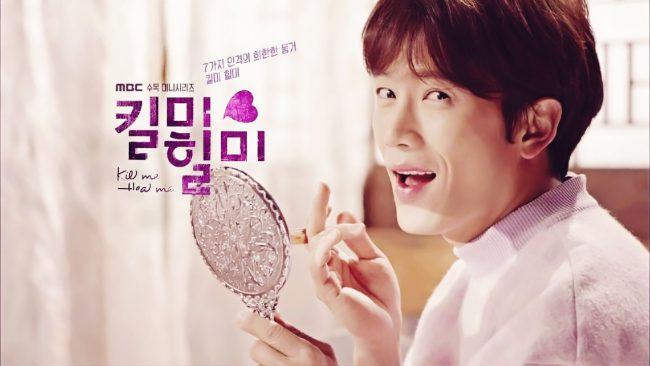 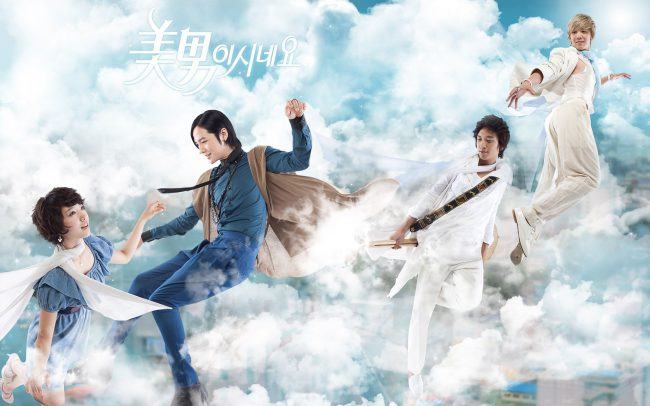 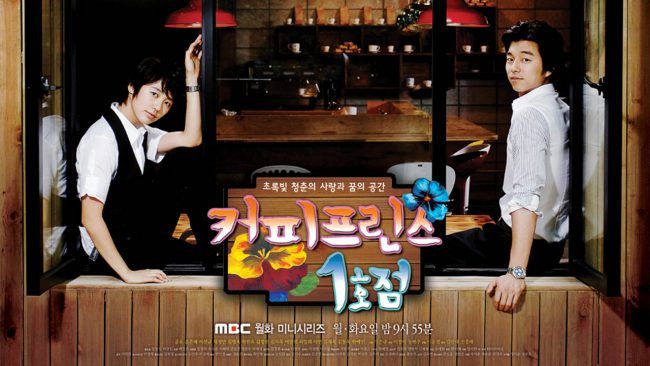 Did any of your dramas make the list? What is your favorite drama?