DEAN uploaded a screenshot of a Kakao chat with someone called Taehyung.

Taehyung is a pretty common Korean name, but the person in the chat was most likely BTS‘s V.

Taehyung: I couldn’t call you properly

Some eagle-eyed fans have recognized the icon as a photo taken by Ryan Mcginley, who V has previously mentioned he is a fan of. 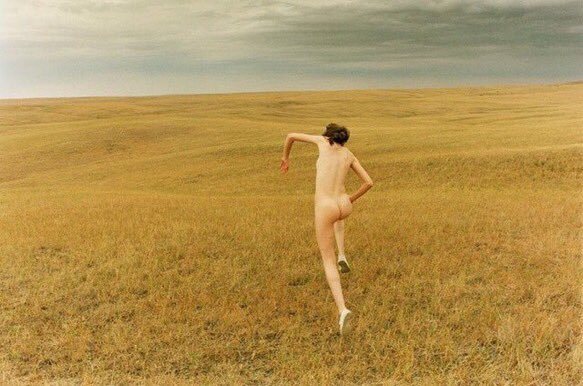 V uploaded and removed other art by Mcginley on the BTS fan café before this posting.

Also, since the conversation was posted to Kakao, video evidence of the two’s friendship has surfaced!

This comes as no surprise, as V is known for making friends everywhere! 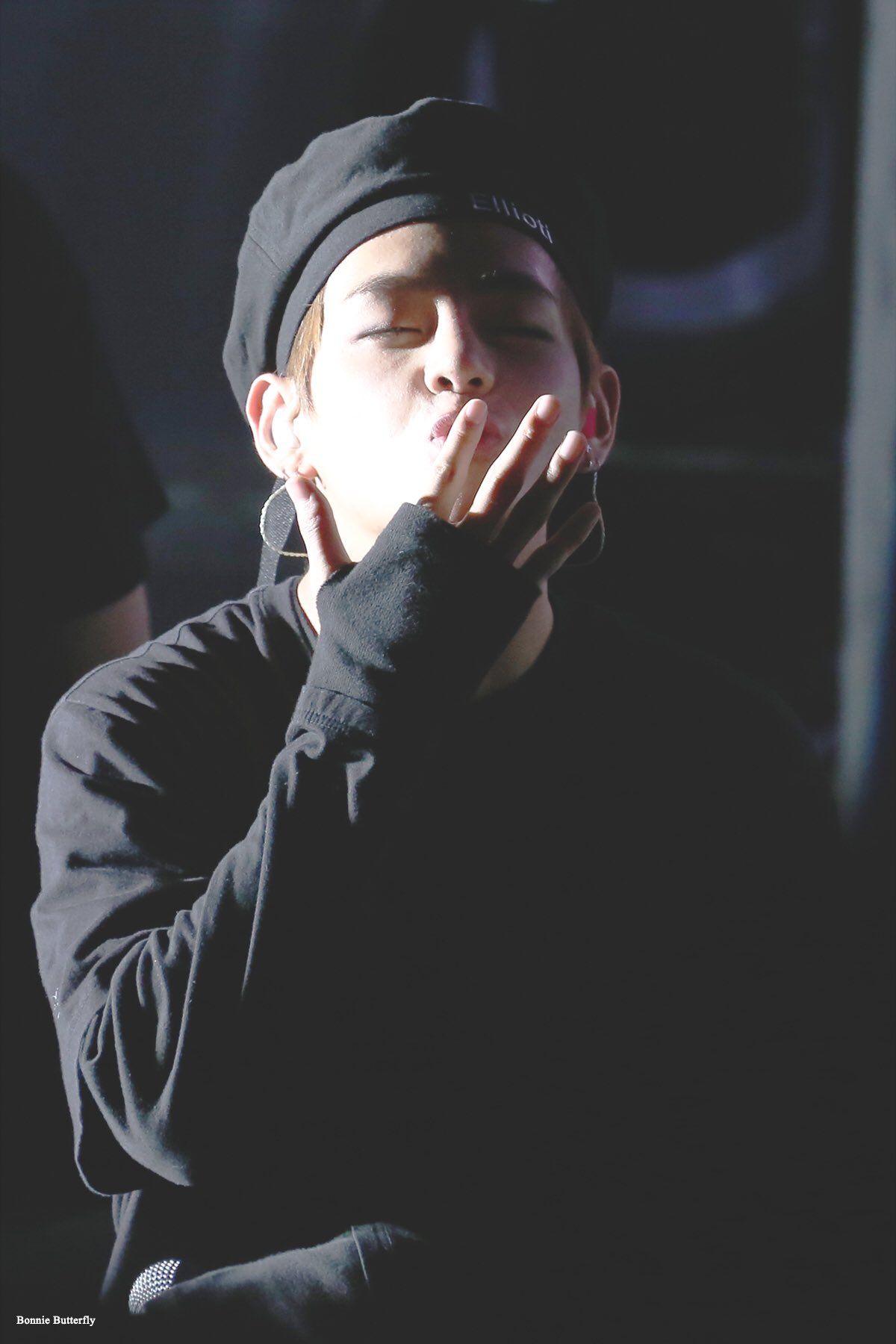