A unique aspect of the Korean music industry is the amount of fanservice that groups will give to live audiences at events.

And while many groups give each other hugs and kisses as a form of fan-service, rookie male group SEVENTEEN is taking fanservice to another level with copious amounts of skinship.

While playing the “Peppero Game” (which involve two partners trying to eat from the opposite ends of a Peppero stick and leaving the smallest piece possible) is quite common on Korean variety shows and at concerts, fans were surprised as to just how far the members were willing to go for fans.

Photos of the boys playing the game revealed that they shaved their Peppero sticks so close that it looks like they were kissing each other. Fans have praised the members for giving so much fanservice and showing that they’re comfortable enough with each other to show as much skinship and love on stage. 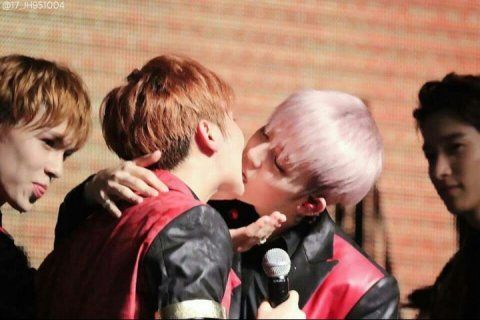 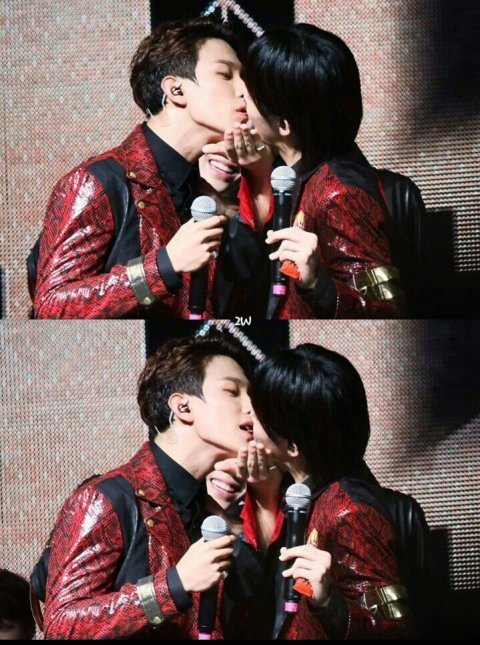 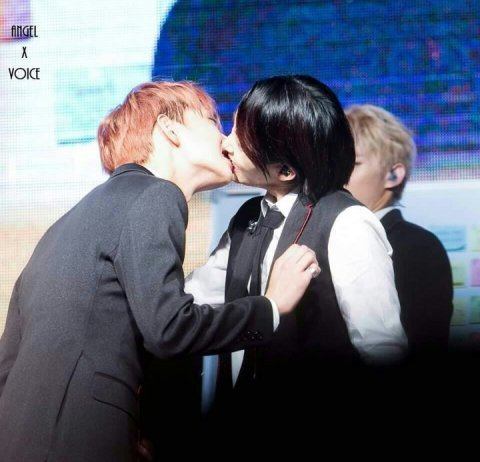