We’ll never forget when one creative fan gave the pair a couple of rubber chickens. 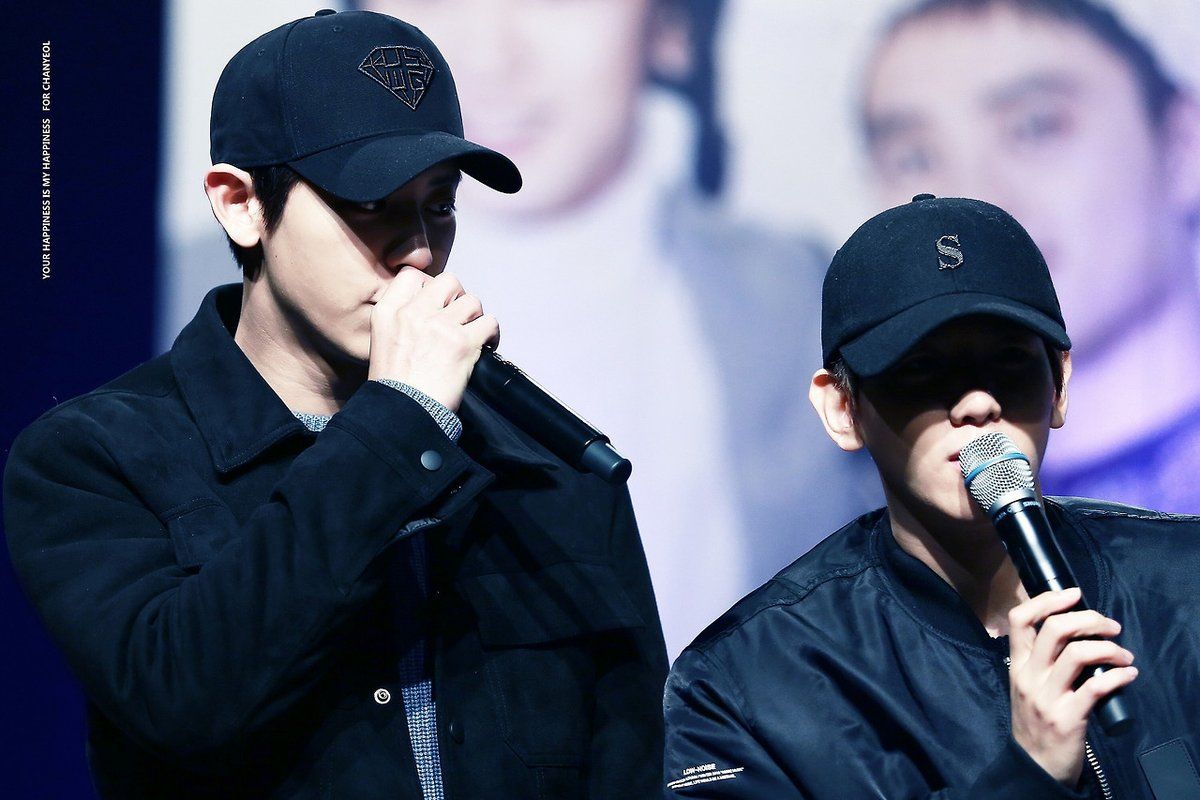 Chanyeol and Baekhyun finished their fan signing event before the rest of EXO’s members.

161204 #Chanbaek finished their fansign first than others and both of them playing chicken toy together>< pic.twitter.com/NHvh1WQ50P

First, Chanyeol had the two chickens smash together like they were kissing. 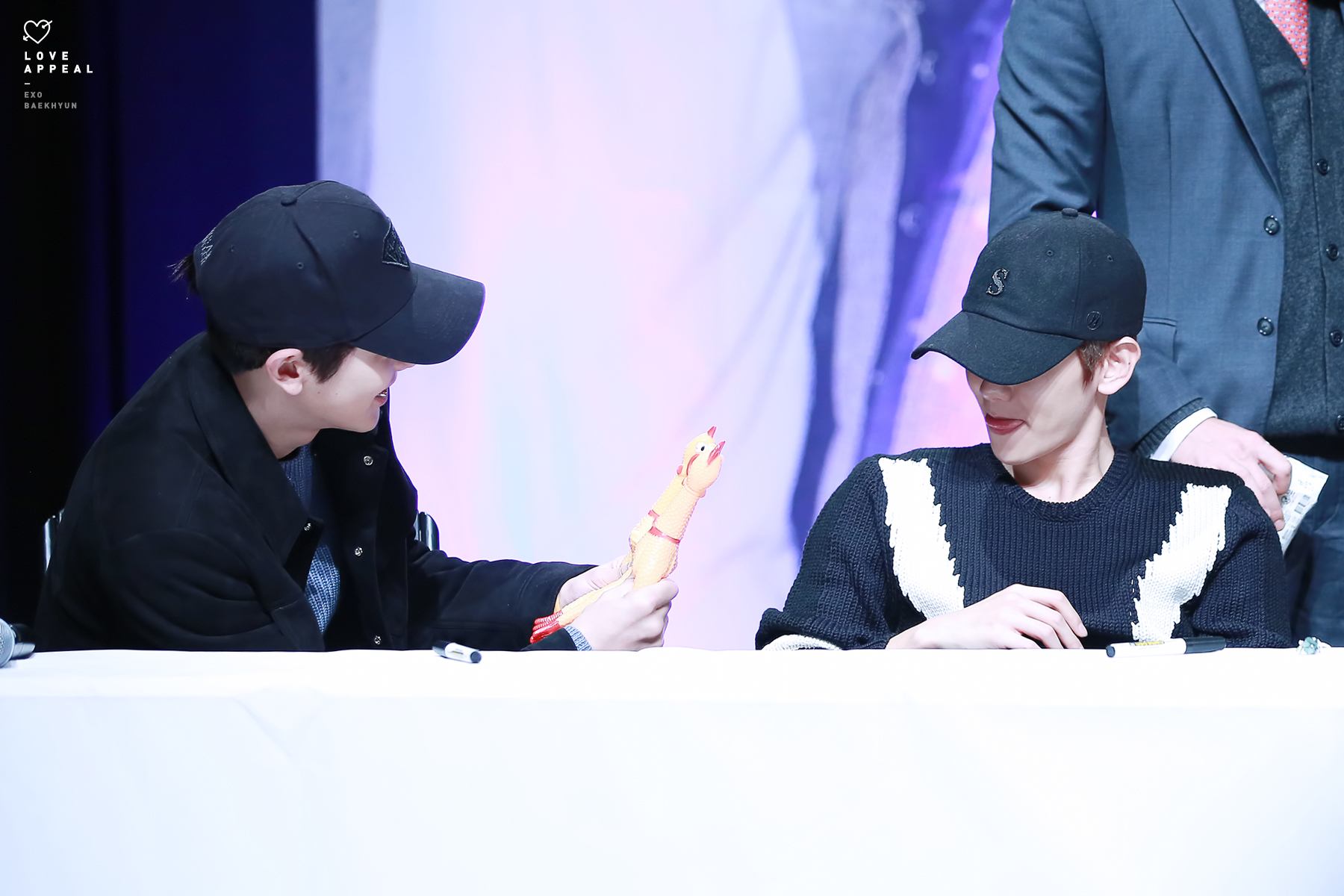 Baekhyun was intrigued and wanted to play with them too. This is how it all began. 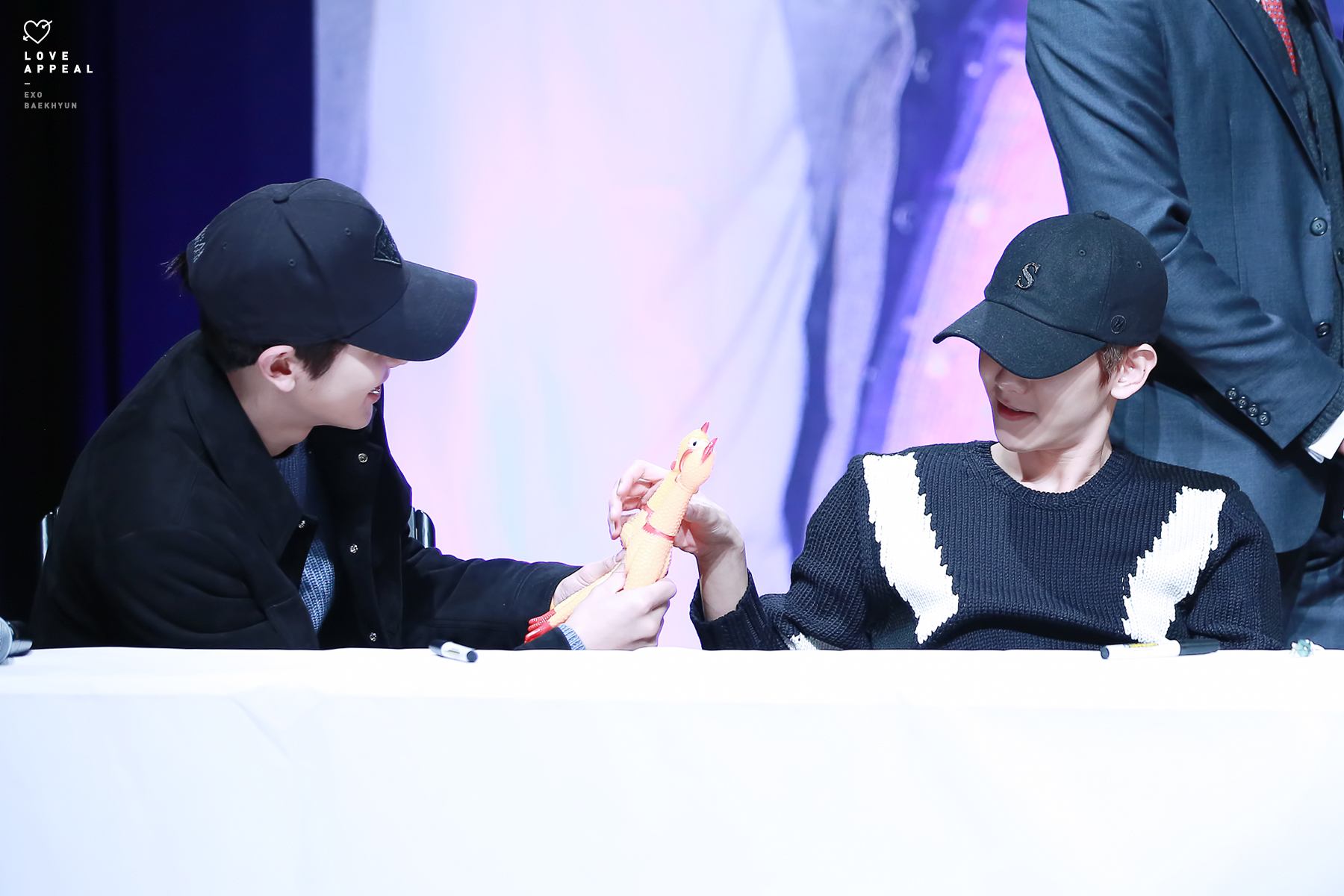 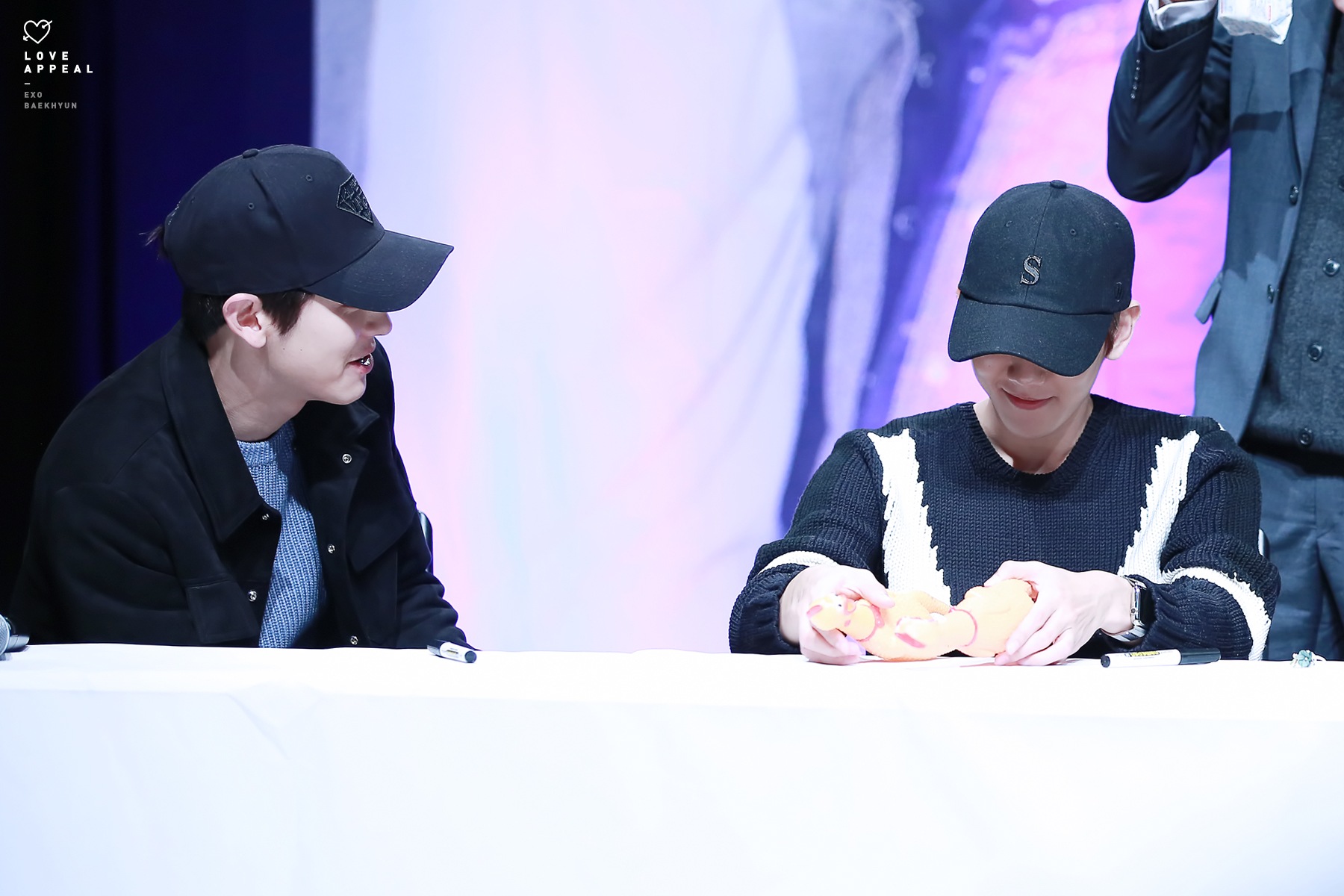 … and then Chanyeol broke the head off the toy’s body! 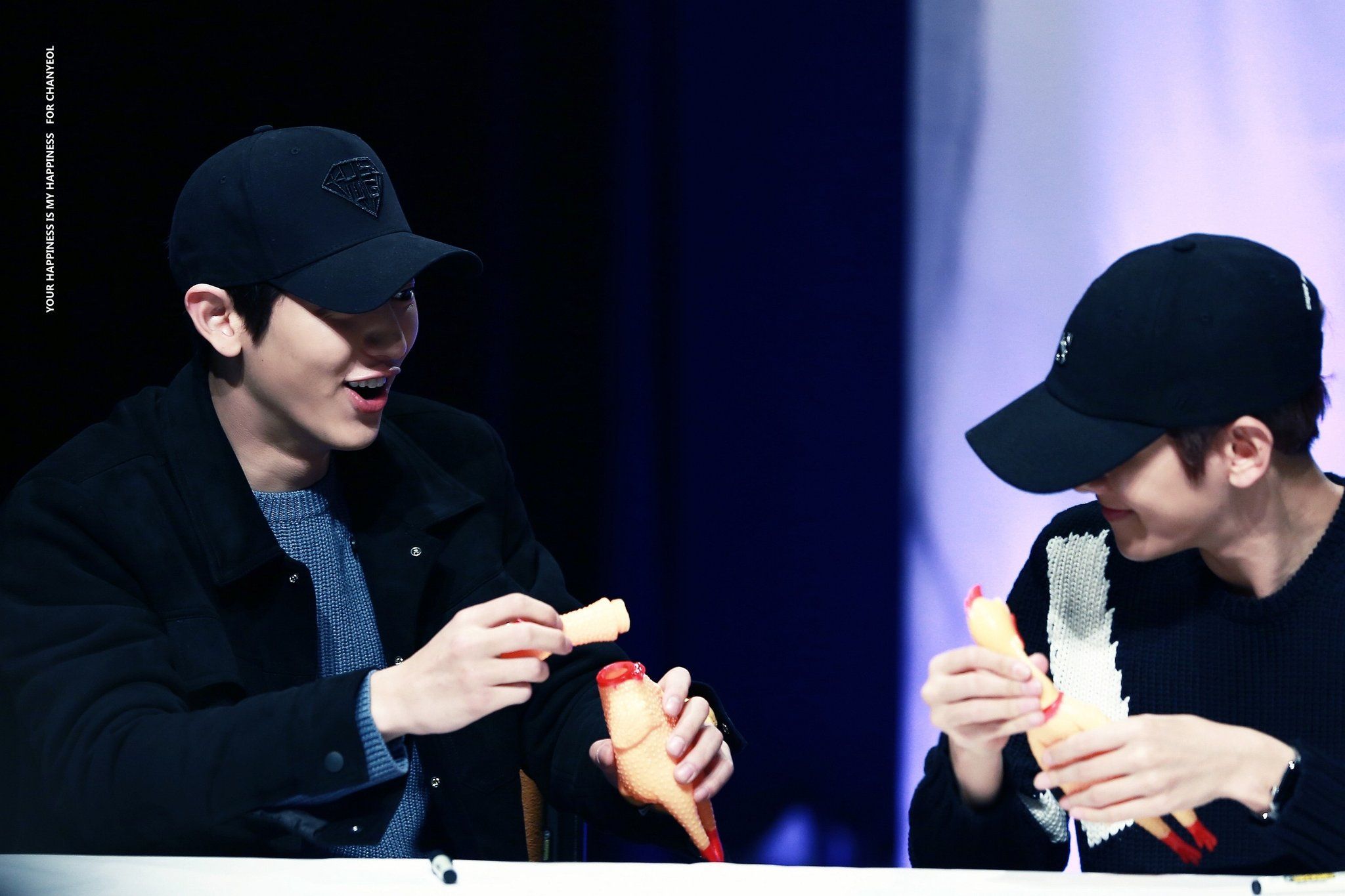 He then proceeded to make ridiculous noise with the chicken head. 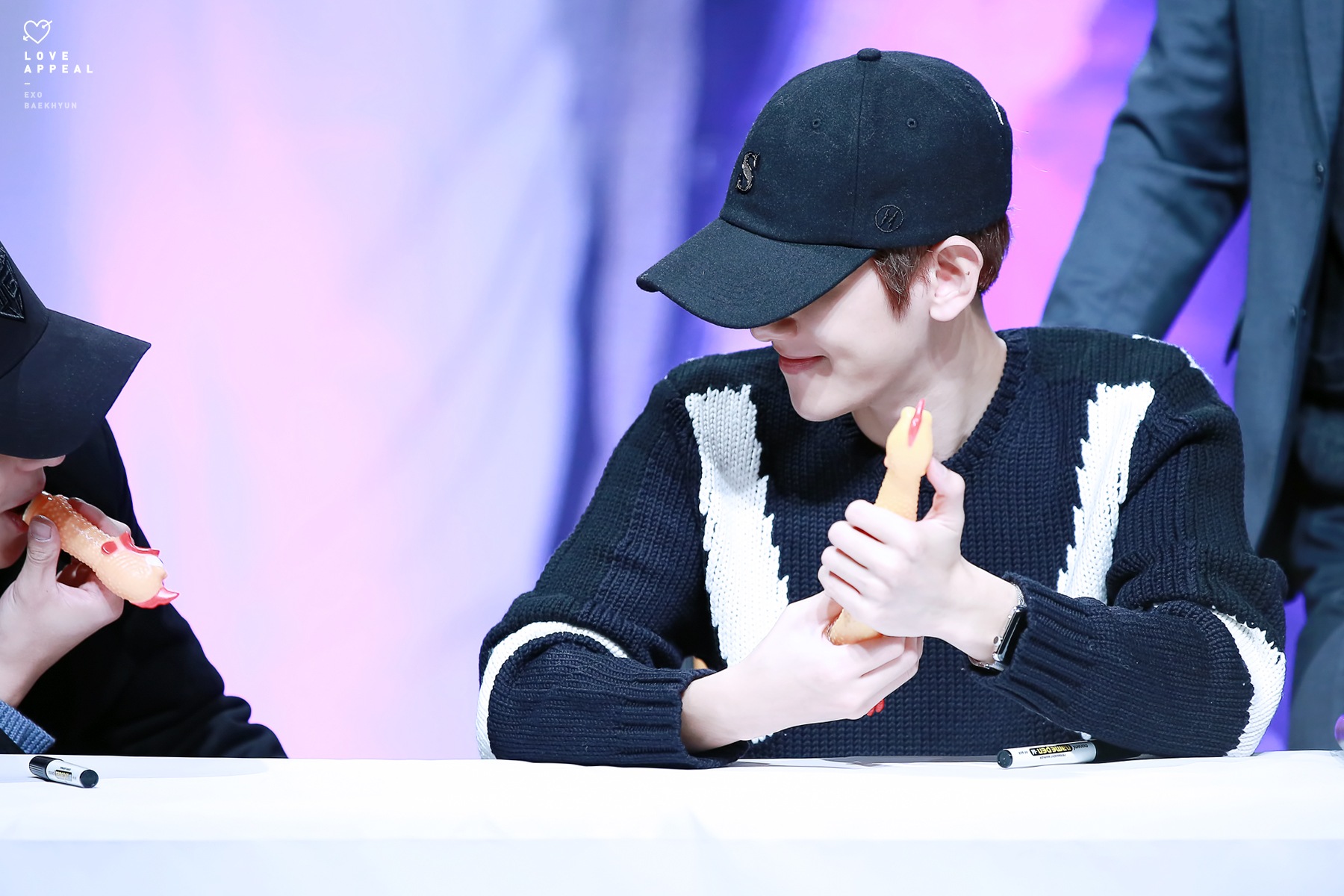 Baekhyun couldn’t help but join in on the shenanigans! 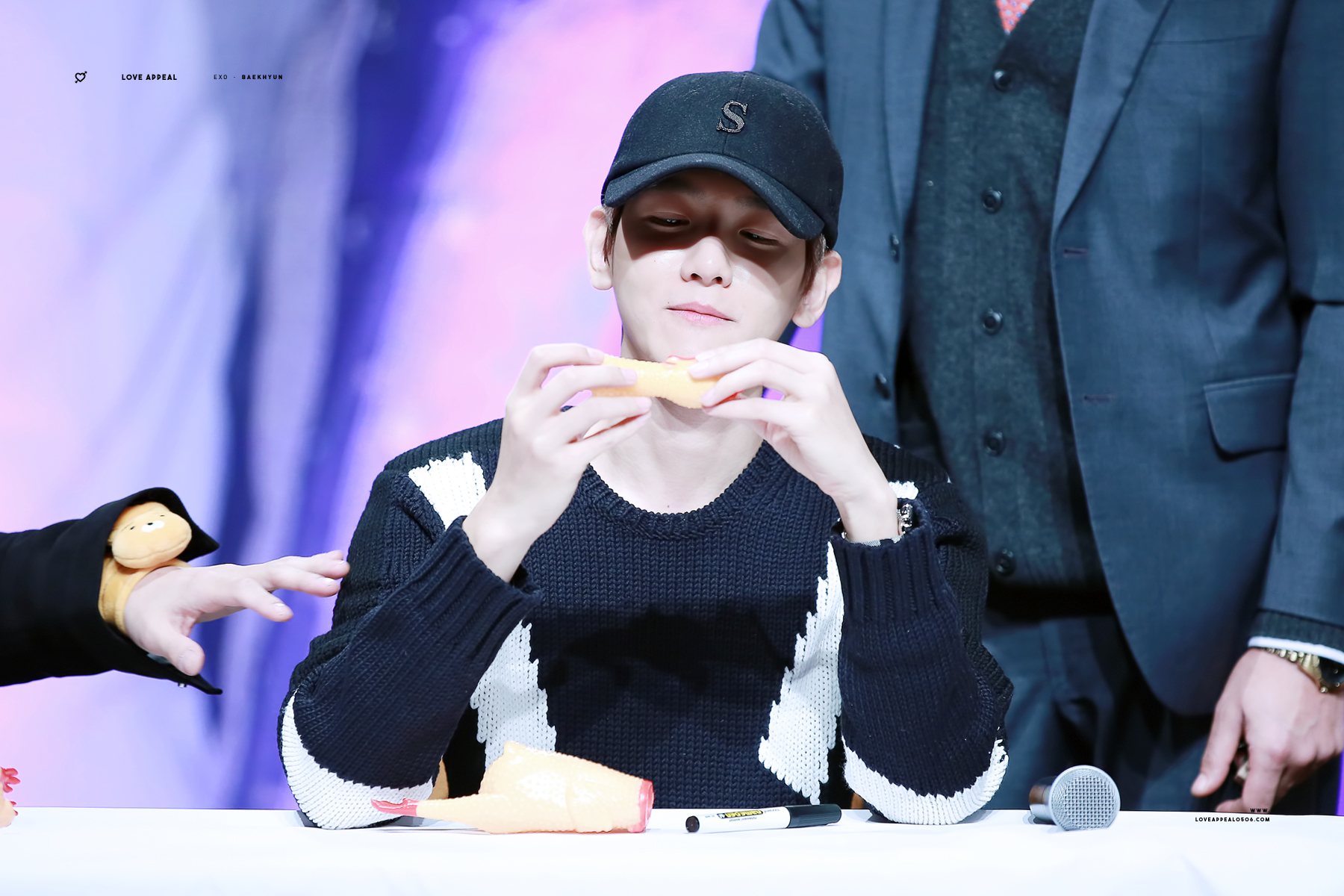 The two ended up trying to play the new rubber chicken head instruments to their songs during the signing!

Of course, this was fairly tame… knowing, those two, this is what could have happened!

Cardi B Reveals Who Her Favorite Member of BTS Is