Vogue Korea recently posted a short music film with the “Work It” unit of NCT to promote their inclusion in the December 2020 issue of the magazine. However, once it was released, fans grew angry at the distribution of the shots.

(Click the hidden image to see the clip. The clip is hidden, as it could be dizzying to some people.)

Above is the only clip that Yuta received in the entire video (besides the group shot at the end). In a 58 second video, fans are upset that Yuta received less than a second of screen time, not to mention it was extremely blurry. In fact, while editing that gif, it was discovered that the clip is only 0.901 seconds long.

Fans are frustrated at this fact because Yuta has been left out of many things before. Including, supposedly, the Vogue Instagram post which had to be deleted and reuploaded for forgetting Yuta. 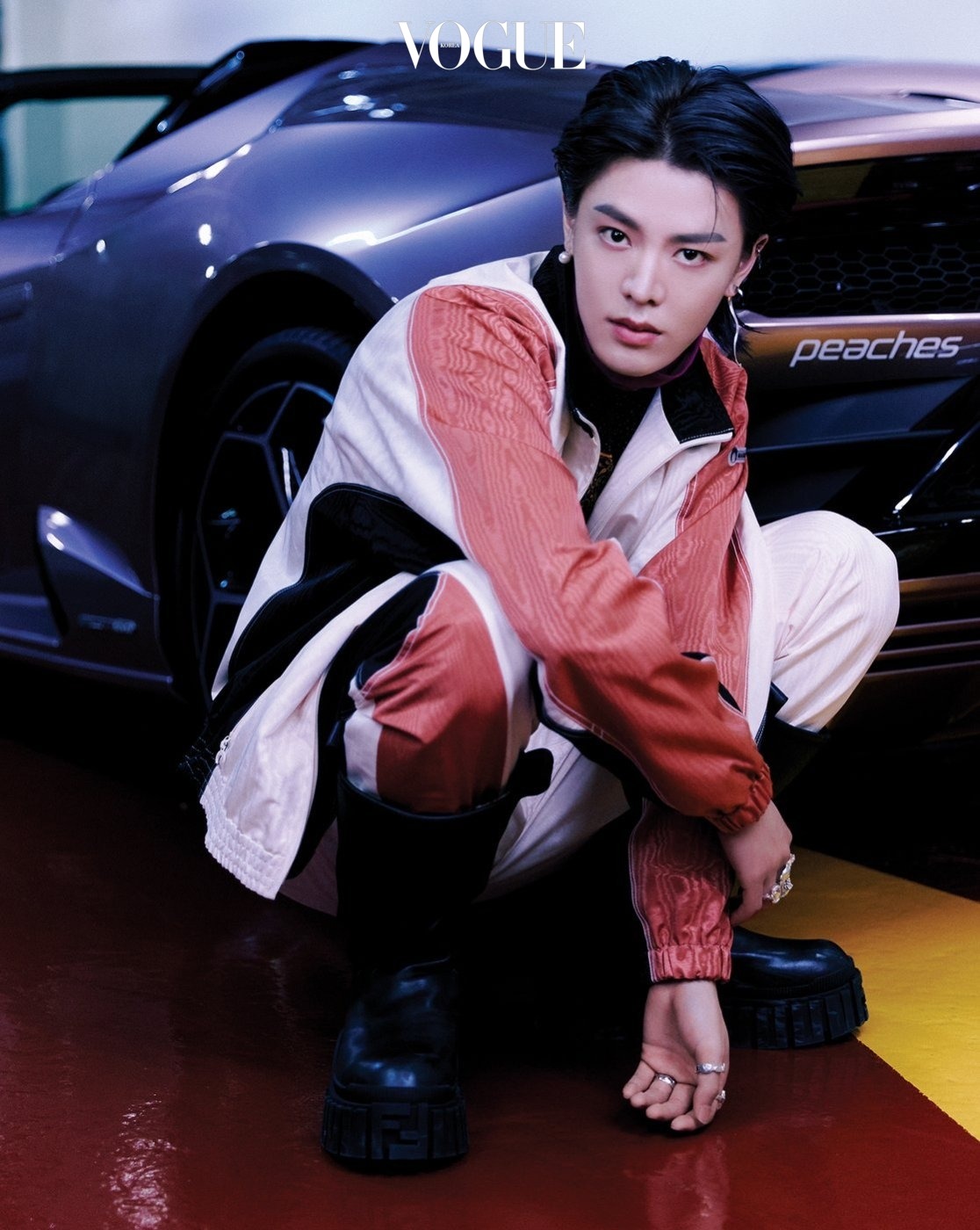 NCTzens began a hashtag that was trending for several hours, hoping to bring attention to the fact that they want more of the idol.

Although, the love the singer received after was huge.

I HOPE THIS WOULD BE HIS REACTION WHEN HE SEE THAT HE IS TRENDING. THAT MANY PEOPLE LOVES AND APPRECIATES HIM . #YutaDeservesBetter pic.twitter.com/txphOHQtII

is it SO difficult to given him proper cuts and good amount of screentime ??? the way i dont have words to express how mad i get everytime he gets mistreated #YutaDeservesBetter pic.twitter.com/HaIj7nXRvs

Hopefully Yuta doesn’t take it to heart and gets more recognition in the future.

NCT’s Jeno Is Featuring In SHINee Key’s Upcoming Album, Proving He May Just Be The Favorite Among SM Entertainment’s Senior Artists

Toxic Love: The K-Pop Idol Who Went Through Hell Because Of Dating Rumors