Photos of Produce 101’s Jang Moon Bok in the hair salon recently caught a lot of attention. The young trainee was famous for his long luscious locks even before joining Mnet‘s music survival show.

For his fans, it was a moment waiting to happen as he attempts to change his looks. In the photo, he can be seen trying out various hairstyles such as a thick wave, half ponytail, and a full bun. 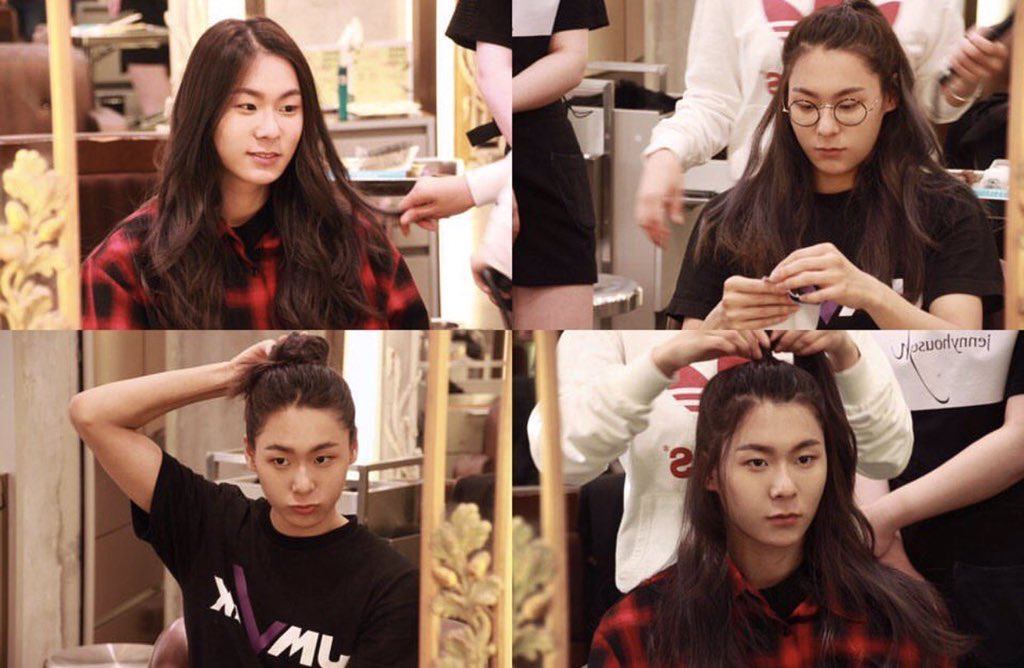 Not only was he complimented on his feminine charms, he has even been compared to female celebrities such as UEE, BoA, Seo Hyun Jin, and Kim Yuna.

It was not the first time that the ONO Entertainment trainee was mentioned for his feminine charms. When he was first introduced on Produce 101, he received consistent comparison DIA’s Chaeyeon due to their similar ending poses for the performance of “PICK ME.” 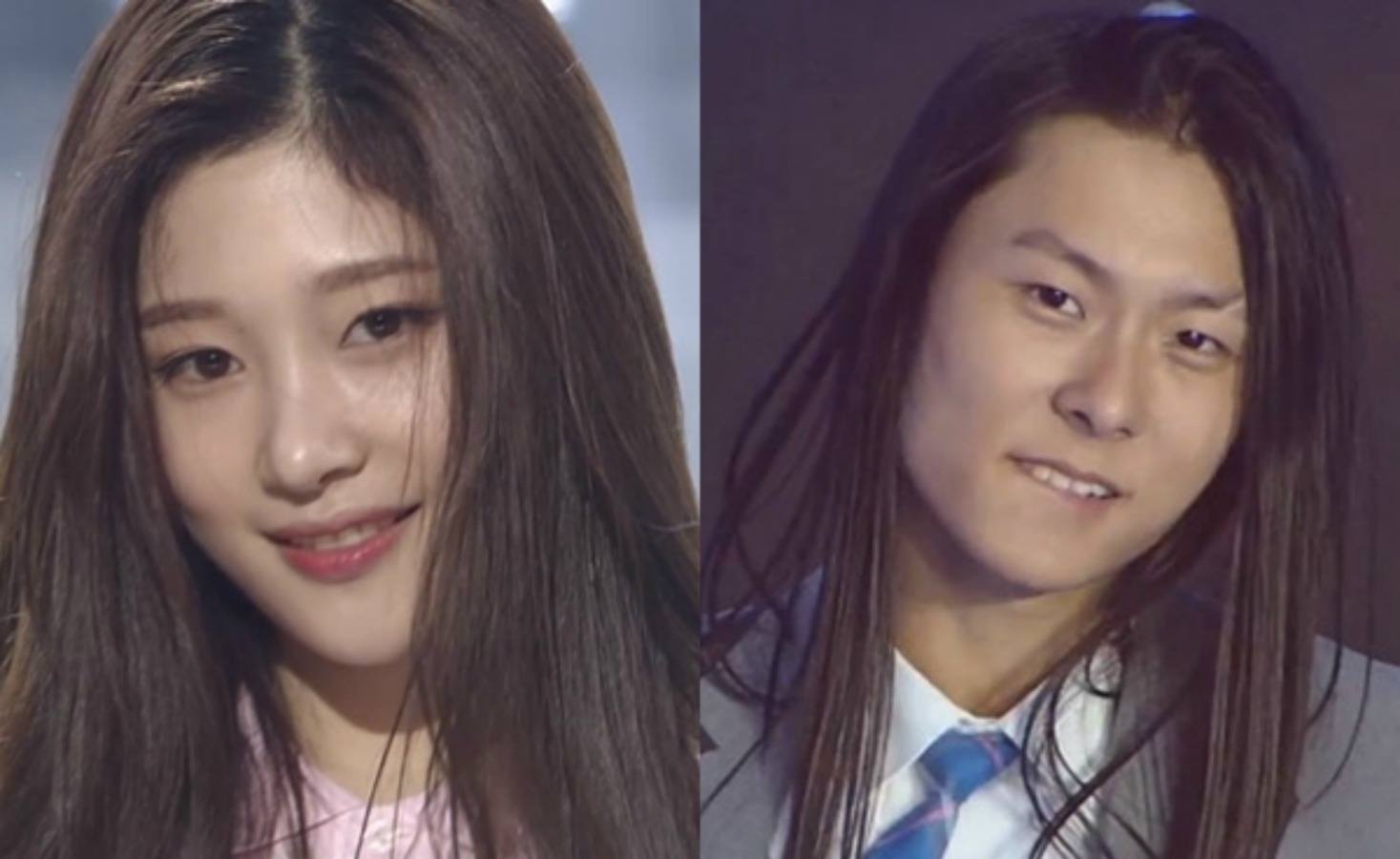