Fans are criticizing a stylist for making rookie idol group Cosmic Girls‘s Cheng Xiao wear a revealing outfit on a recent broadcast that nearly resulted in a wardrobe malfunction.

On a recent episode of popular KBS talk show Happy Together 3, rookie foreign idols TWICE‘s Sana, CLC‘s Sorn, and Cosmic Girls’s Cheng Xiao sat down with the show’s hosts to discuss their feelings in working in a foreign country. While the episode was well-received overall, fans were upset to see Cheng Xiao show off her flexibility to the hosts and viewers while wearing a white pair of low rise shorts. Noting that the length of the shorts nearly caused an unfortunate wardrobe malfunction, fans chastised Cheng Xiao’s stylist for making her wear the outfit. 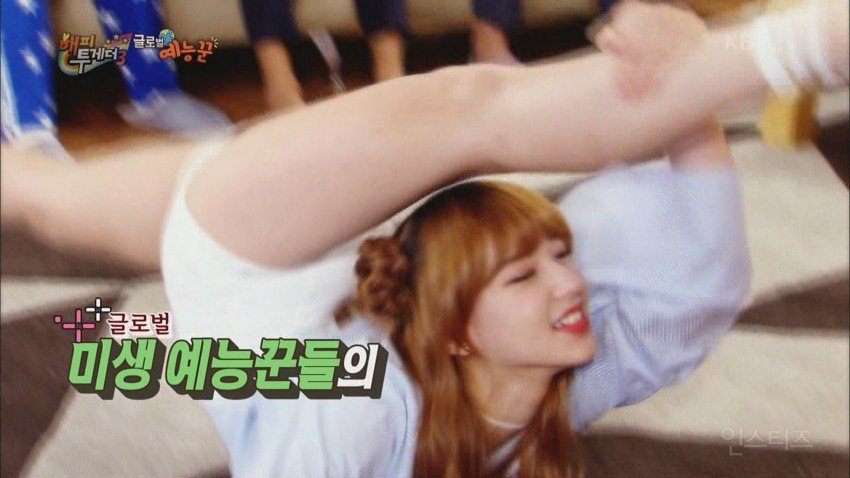 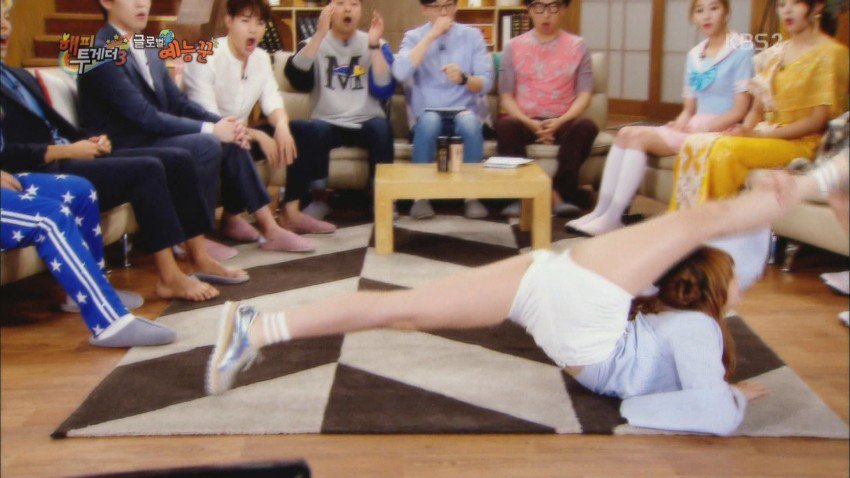 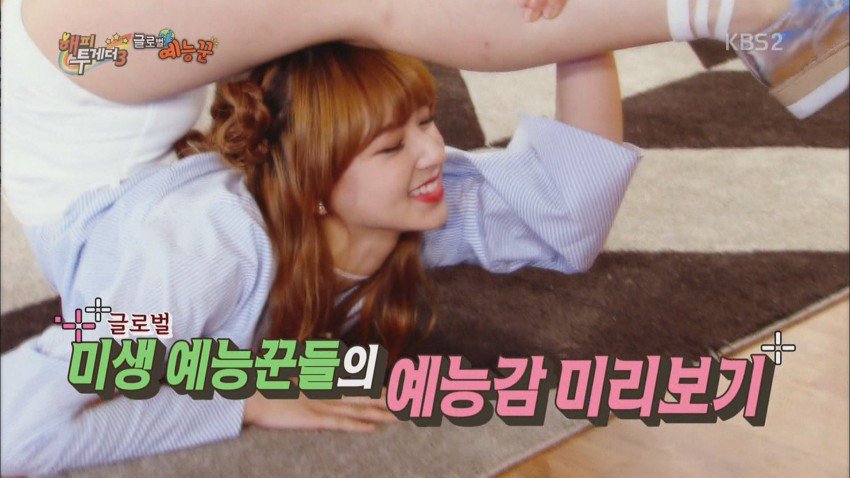 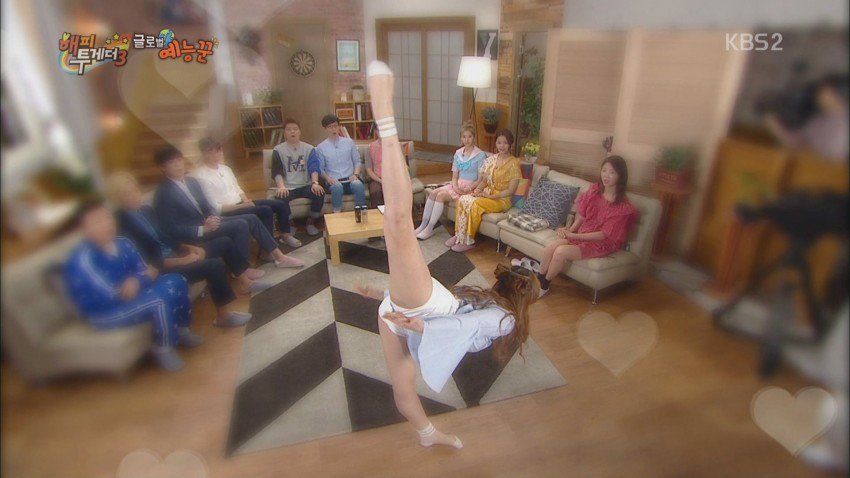 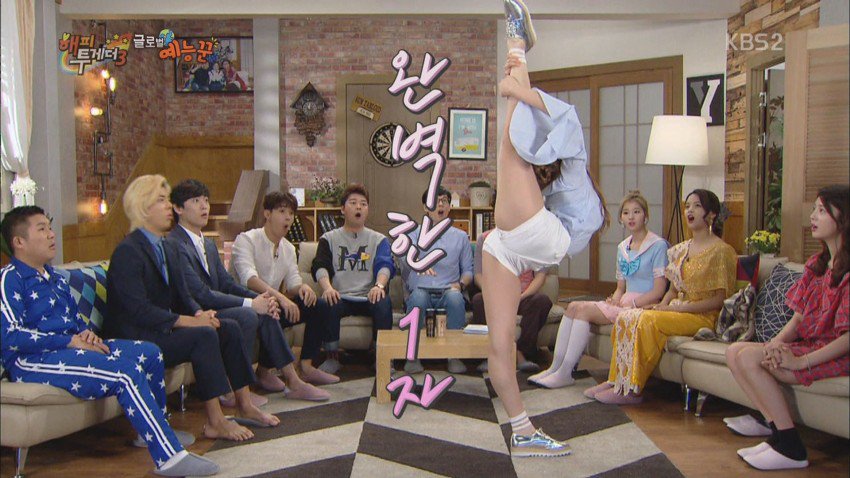 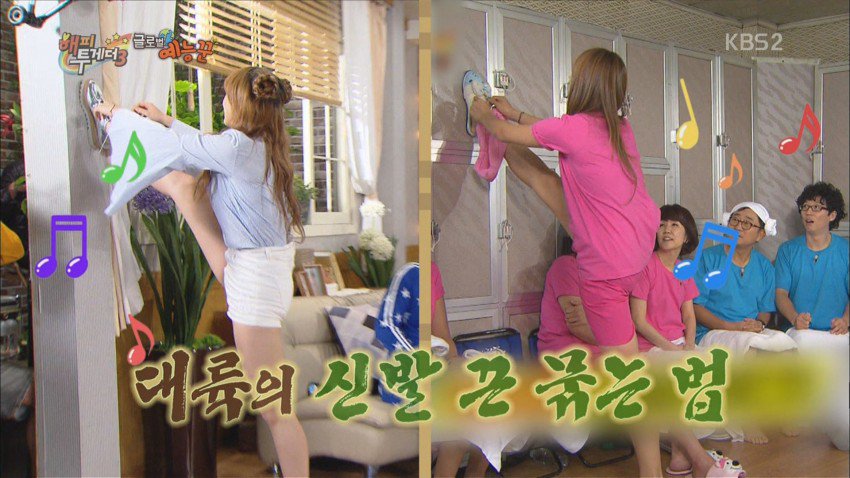 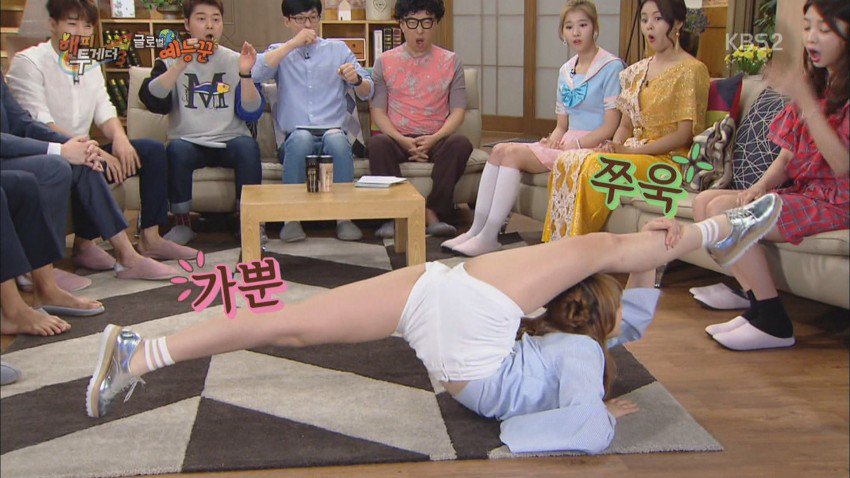 Check out the music video for Cosmic Girls’s “Catch Me” below: