During Girls’ Generation’s 10th-anniversary fan meet, Sooyoung mentioned that they almost debuted with a different song. 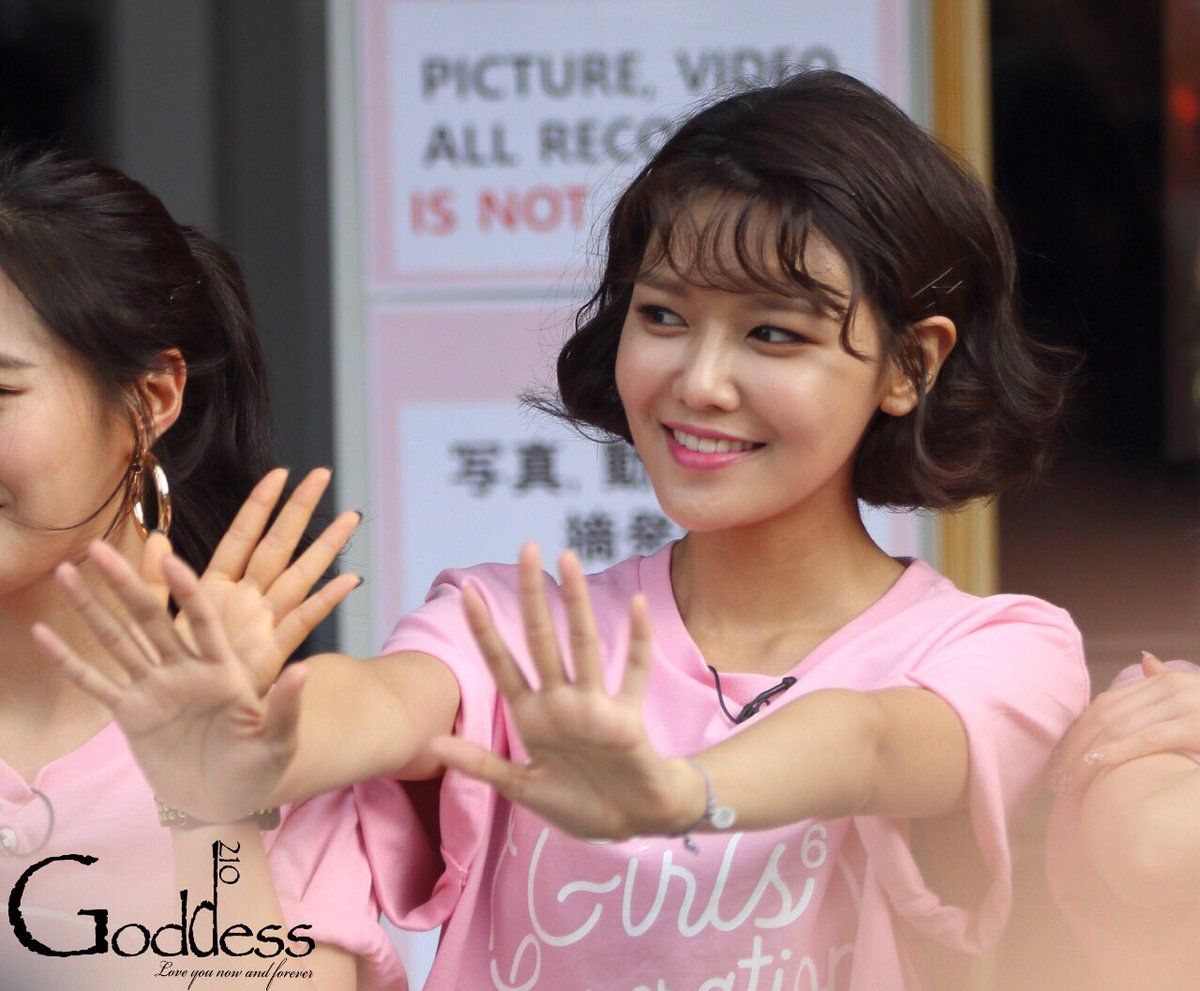 “Do you all remember? When our debut song could have been something else and not Into the New World’? What was it?”

As soon as Sooyoung mentioned their original debut song, the members gave mixed reactions to it. 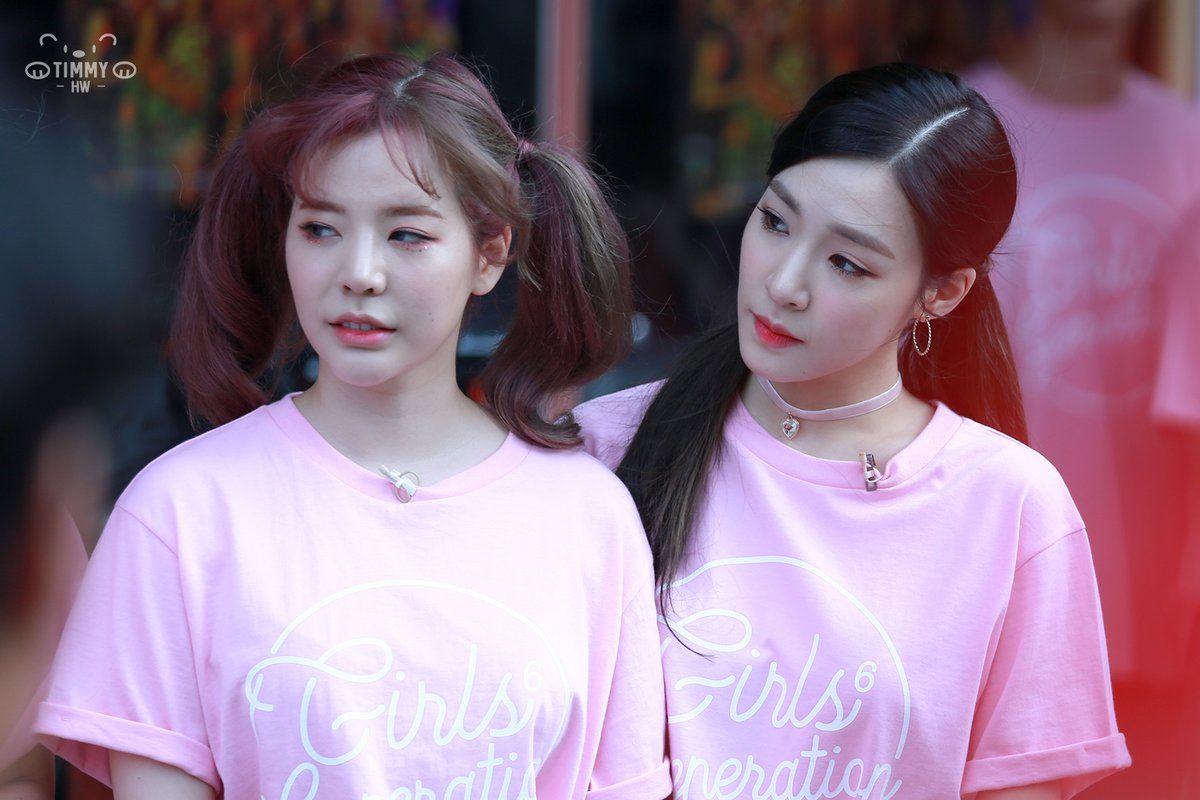 Seohyun expressed distaste in the song, while the other members sang a short segment that showed how cringey the lyrics were.

“I was made a princess, but I cry every night.
Deja vu! Everyday! The days keep repeating themselves.”

Sooyoung then expressed how grateful she was to SM Entertainment for changing their debut song to “Into the New World” instead. 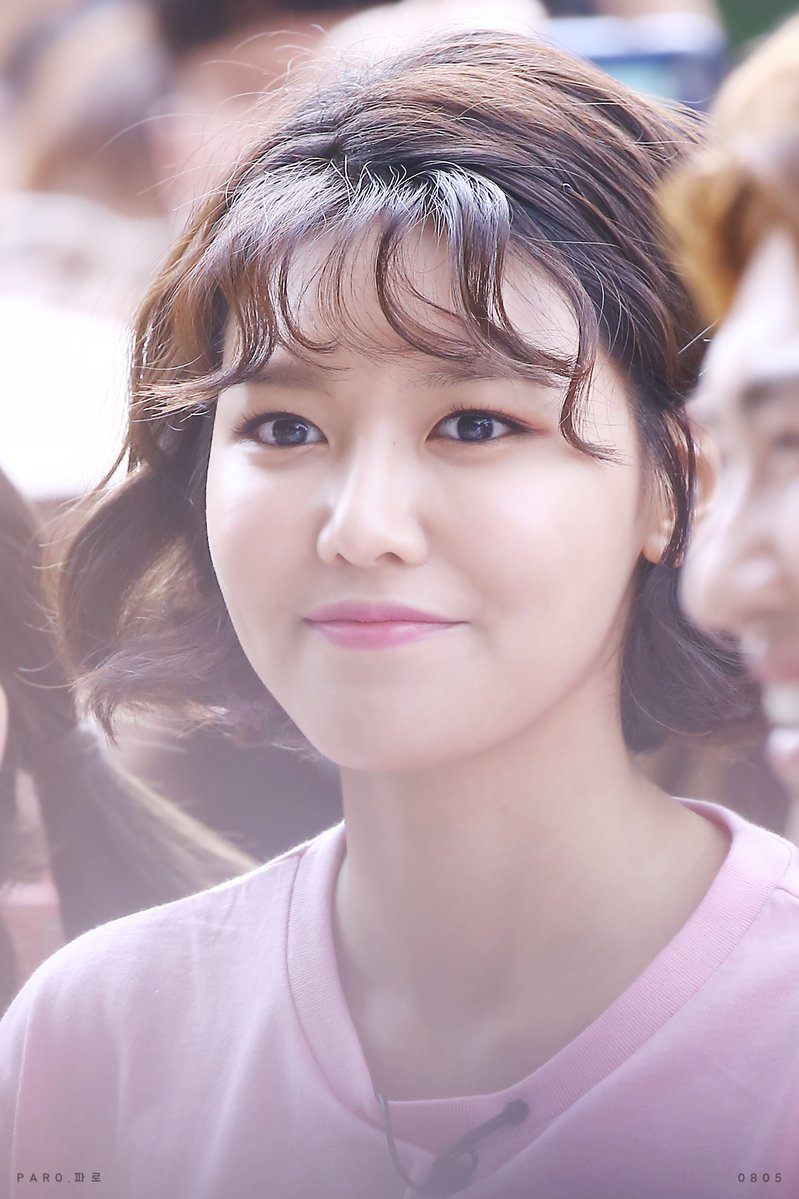 “That almost became our debut song. If we debuted with that… Would we even have a 10 year anniversary?

I think it’s an absolute relief that ‘Into the New World’ was our debut song, and I’m so, so grateful. Thank you SM Entertainment.”

Listen to what Girls’ Generation’s original debut song could have been below!