Bringing up an old photo of Sunny playing on an old Nintendo handheld game using an illegal game chip and an article with her requesting for fans to stop illegally downloading her group’s songs, a post on Pann called her out for being a hypocrite. Claiming that she shouldn’t be downloading games illegally while condemning those who do the same with her songs, many netizens have criticized Sunny. 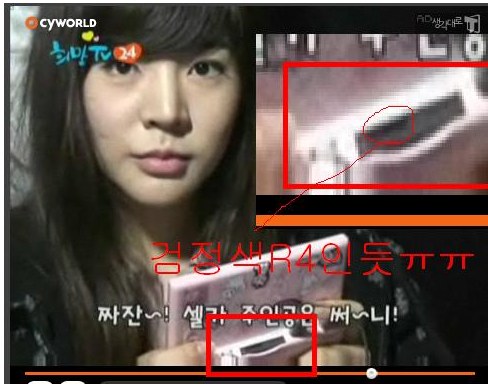 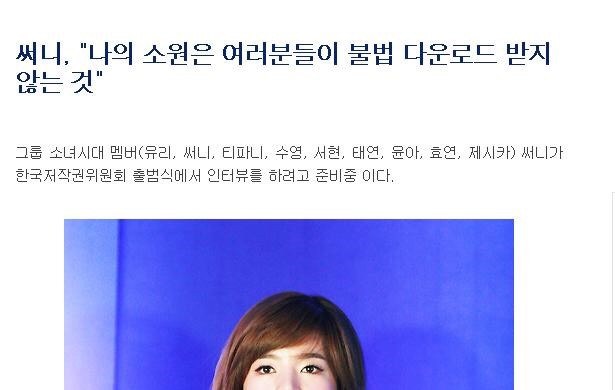