Seoul just had its first Comic Con and Heechul was invited as the PR ambassador of the event. 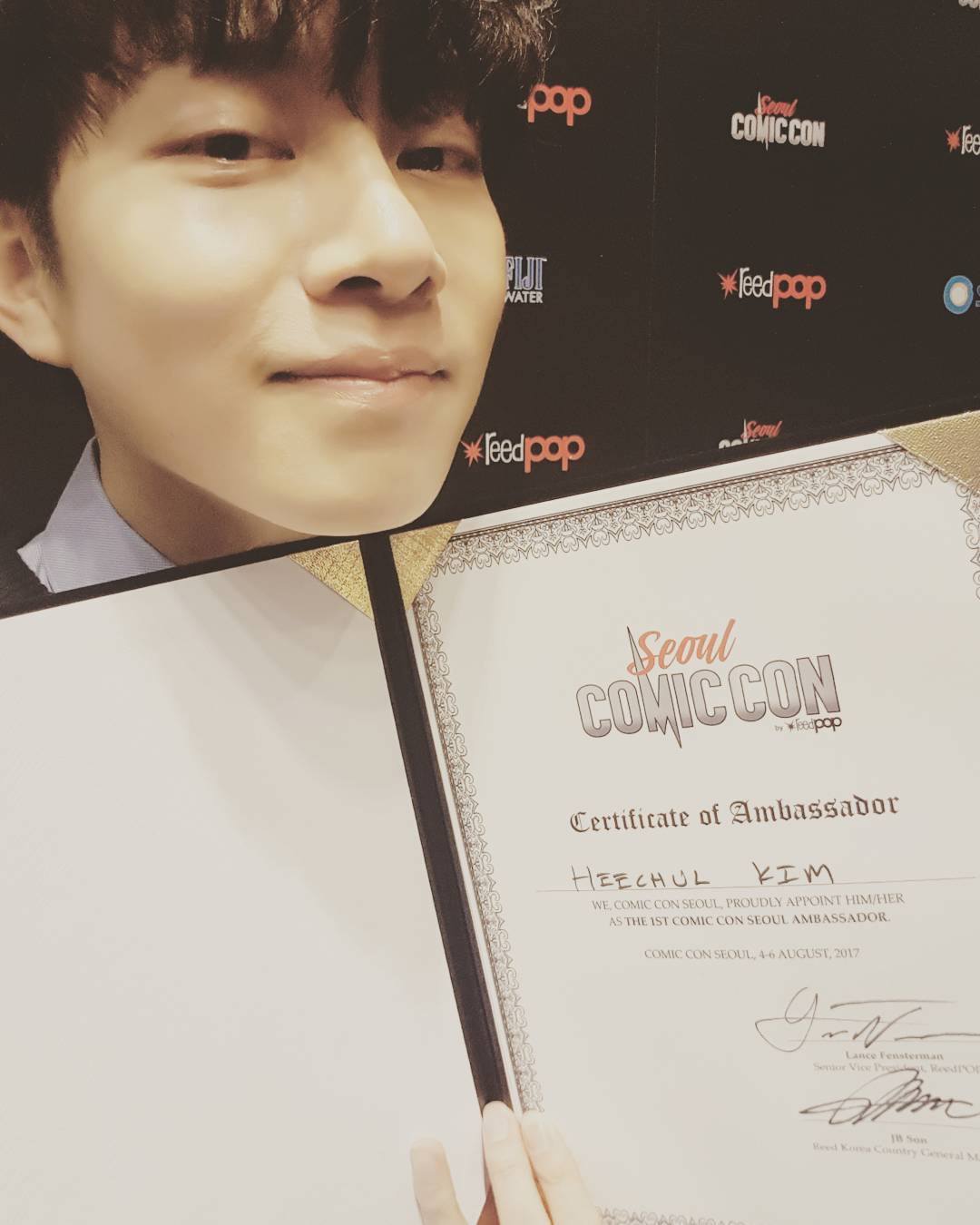 Heechul made sure to dress up for the event, but nobody thought he’d choose to dress as “No Face” from Spirited Away. 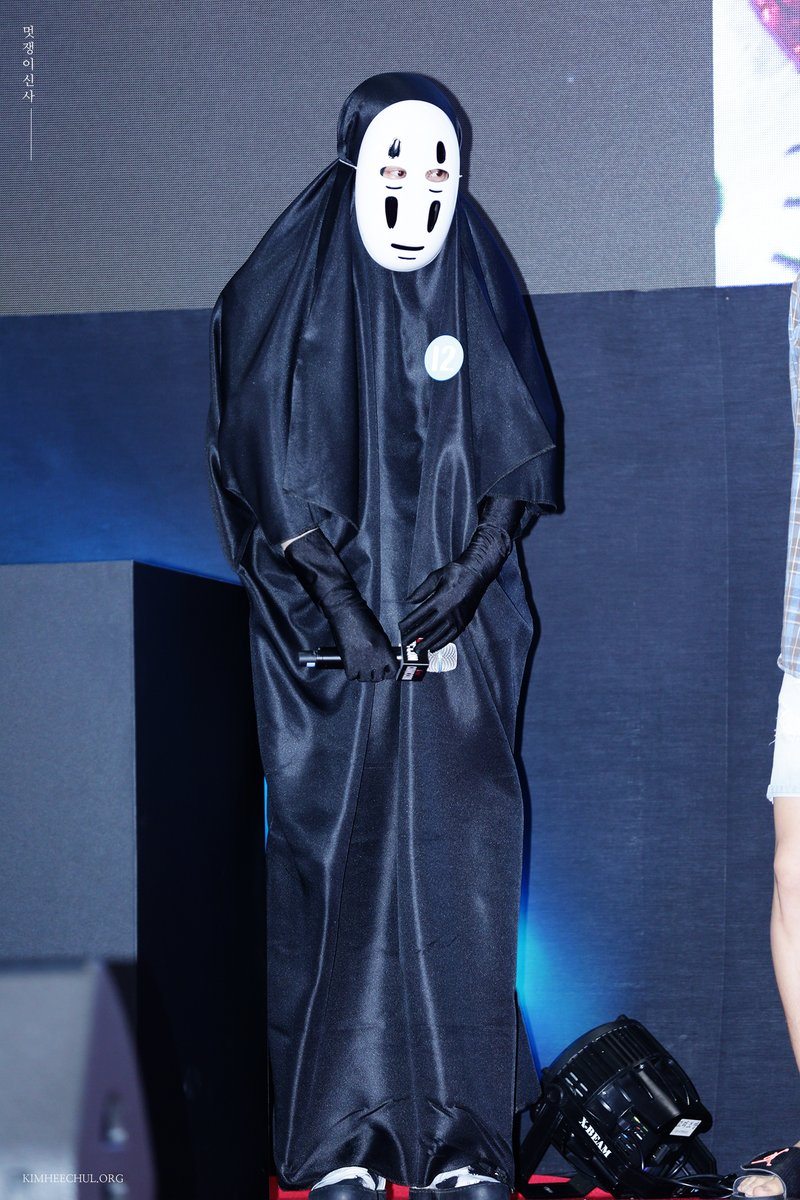 Being a huge fan of bright anime series such as Love Live!, fans thought he would go for a more vibrant and complicated character. 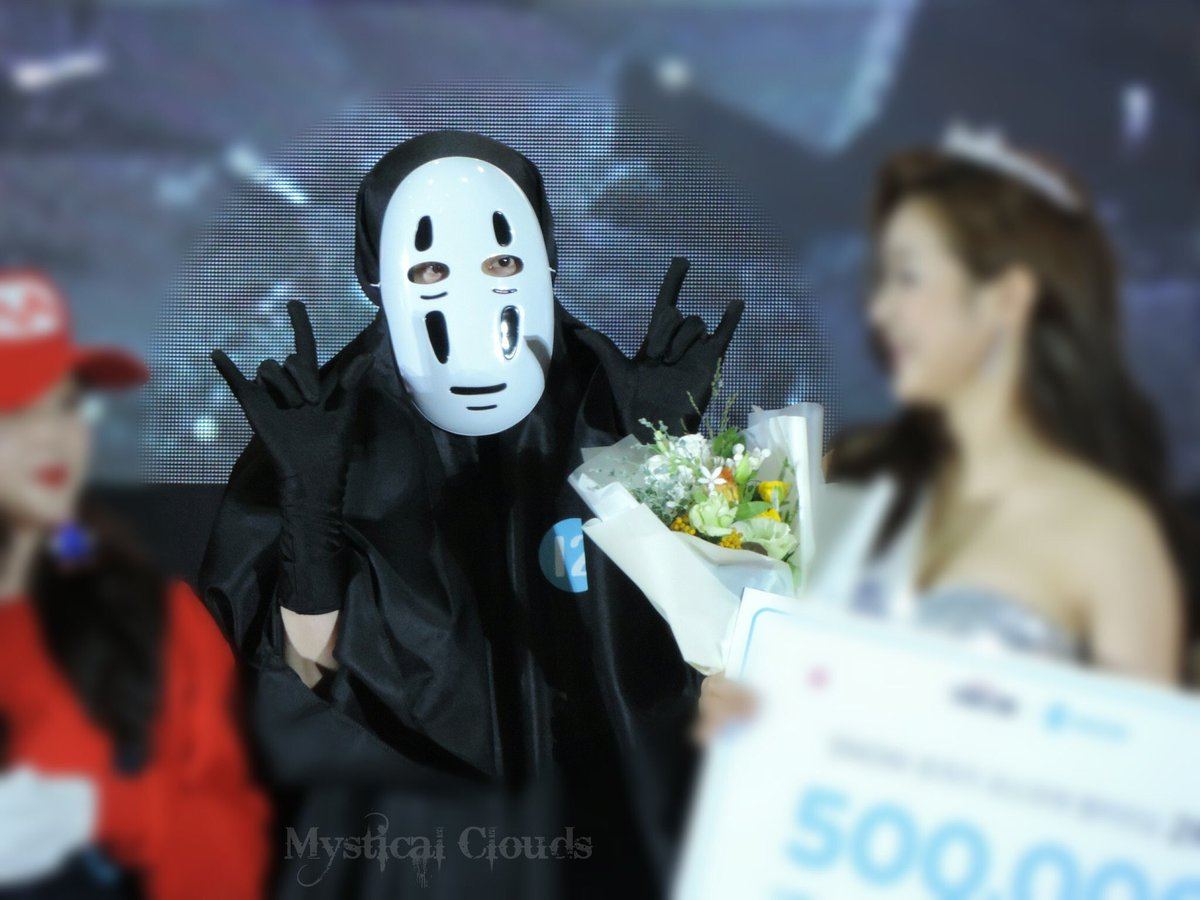 Others, however, believed his choice in costume was 100% reflective of Heechul and his spontaneity. 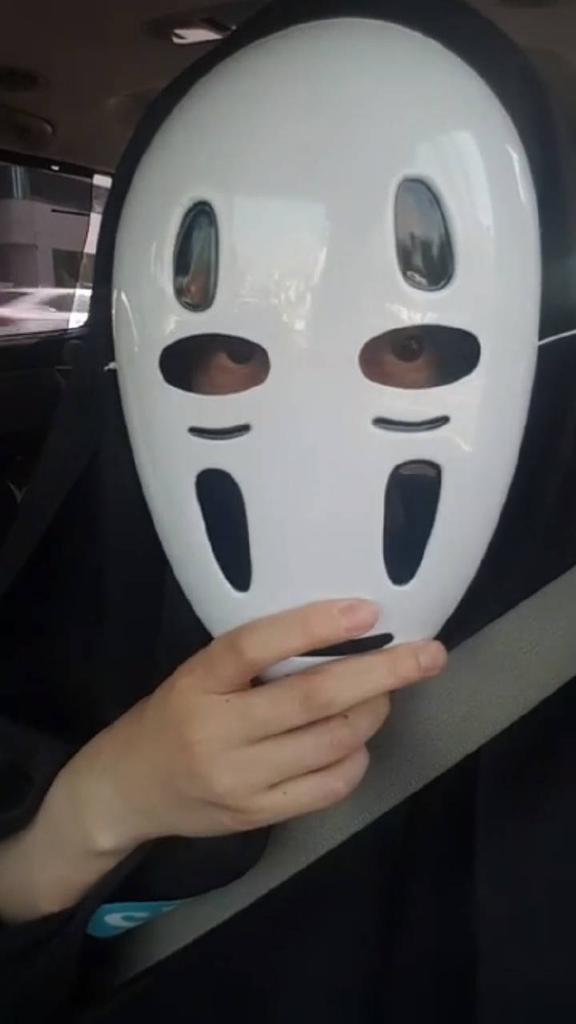 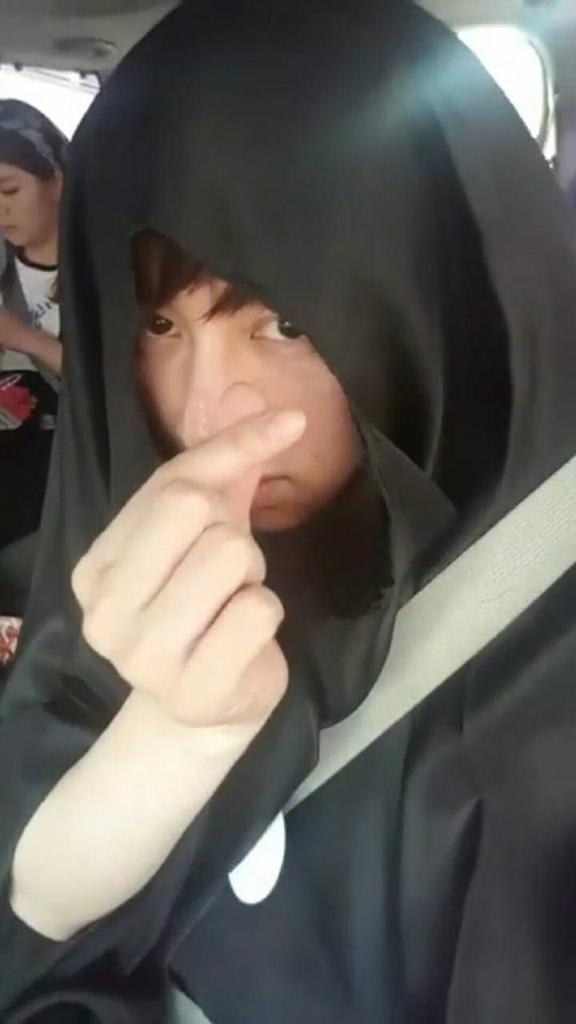 Take a look at how Koreans felt about Seoul’s very first Comic Con!