WANNA ONE recently starred on their first ever entertainment show, Happy Together. 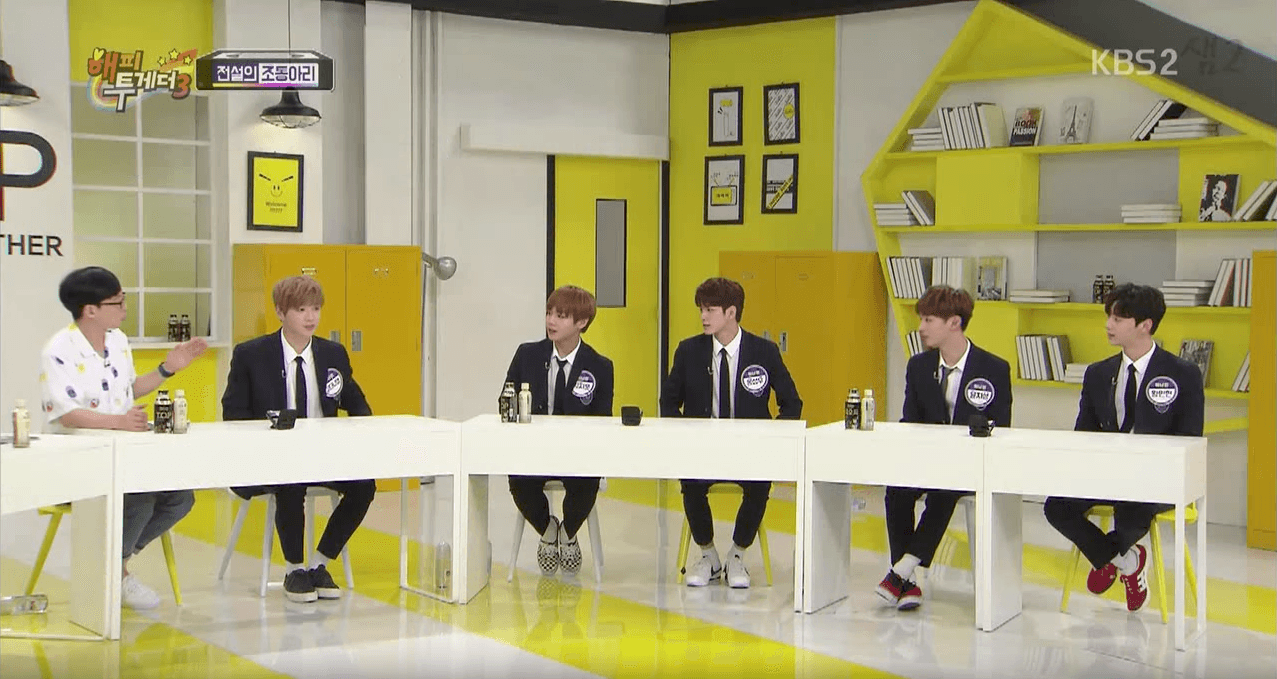 One of the show’s segments asked WANNA ONE to show how they’d react if a girl confessed to them while they were in a relationship. 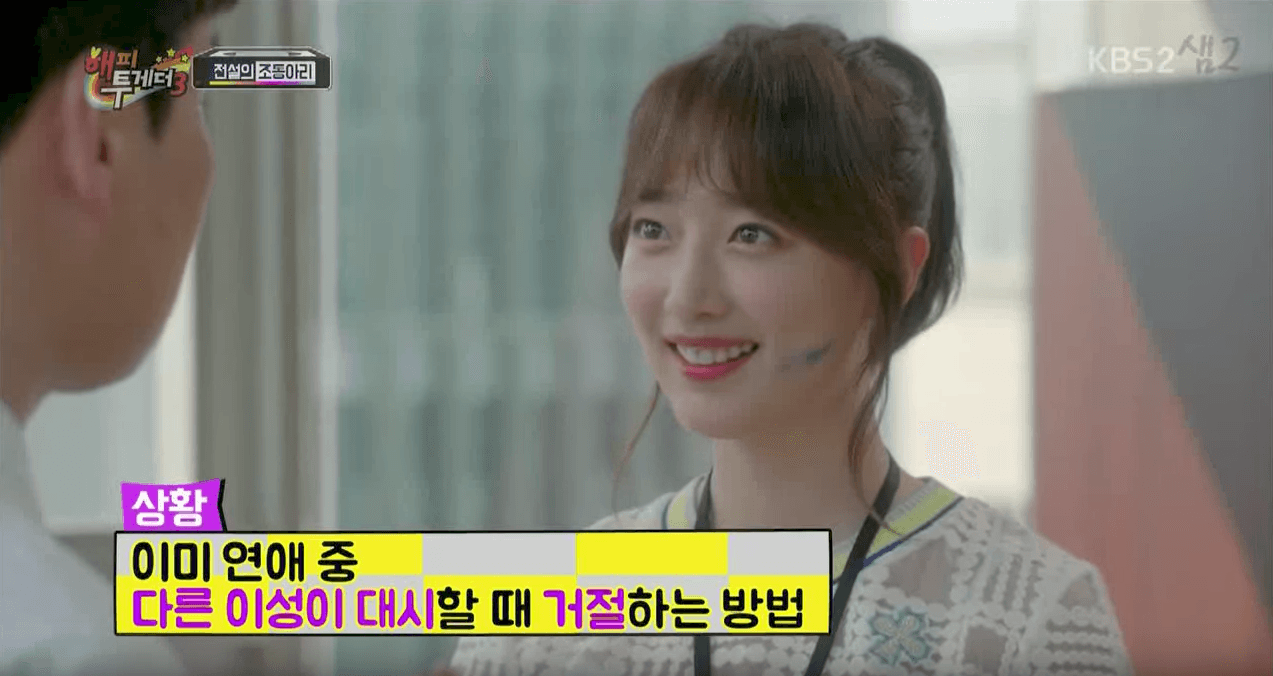 Daniel went first and showed his tough and masculine side in the Kyeongsang dialect in response to Jihoon’s confession.

Jihoon then tried his best to reject Sungwoo, who was acting as the girl, but he couldn’t find the right words.

When it came to Sungwoo, he tried his best to be nice, but as the girl (Jisung) became more clingy, he couldn’t help but tell her to “wake up”.

WANNA ONE fans can rest assured that all the members only have eyes for their fandom, Wannables!

Check out the segment below!

GOT7’s Jay B Might Have Been Bullied Into Chopping Off All Of His Hair, But He’s Proving He Can Rock Any Style