iKON‘s Bobby‘s pre-debut life was uncovered and people found out his true personality. 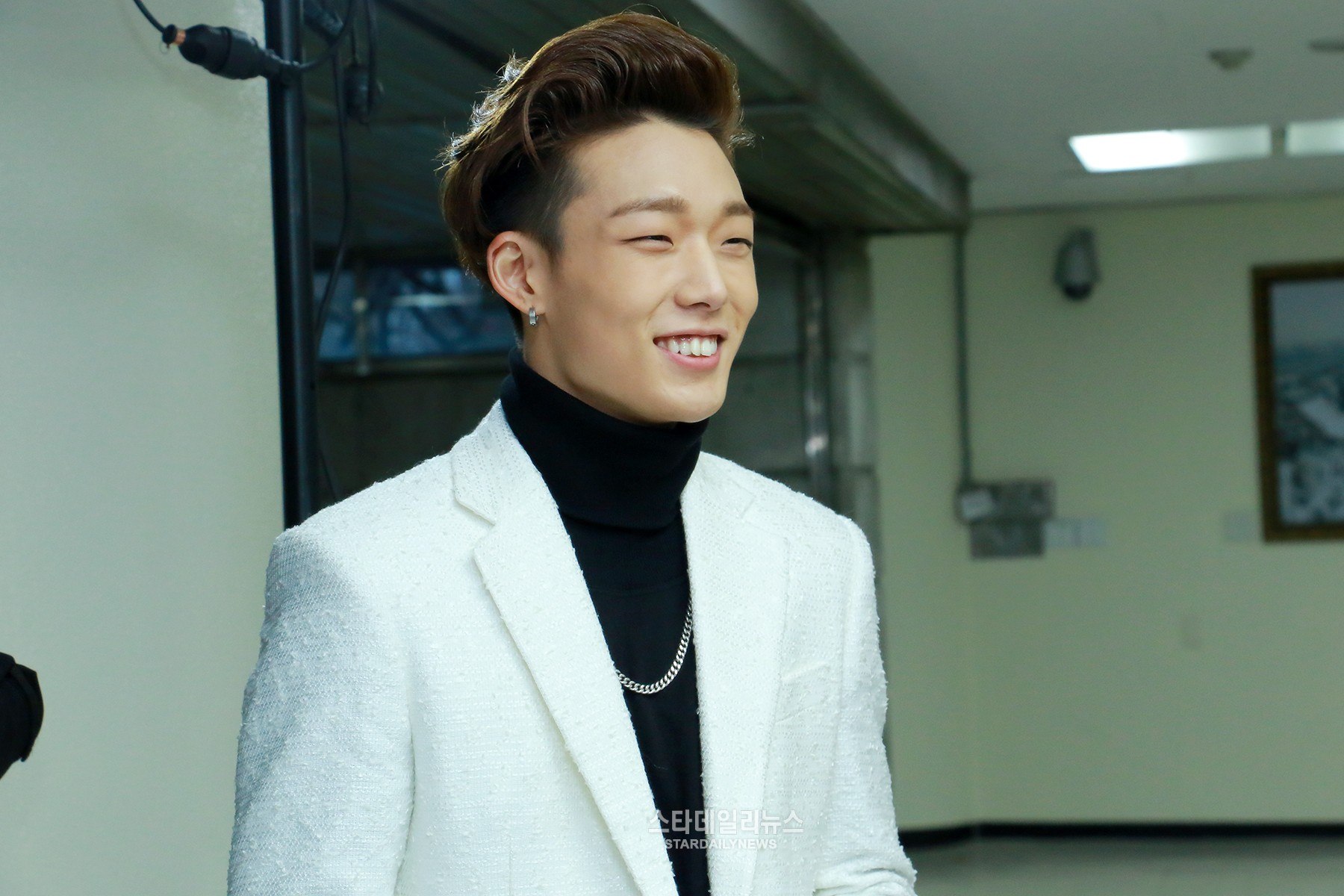 An online community post compiled screenshots of Bobby’s social media presence during his trainee days that showed what a great person he was. 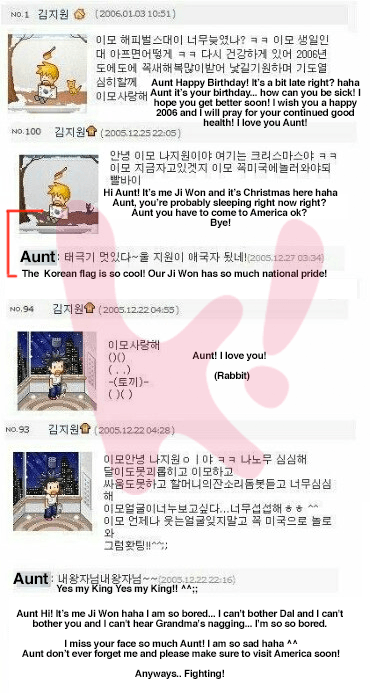 Bobby’s real name is Kim Ji Won and the posts below are screenshots from Bobby’s personal Cyworld account. (Cyworld was a hugely popular, Korean social media website that was in service from 1999-2015.) 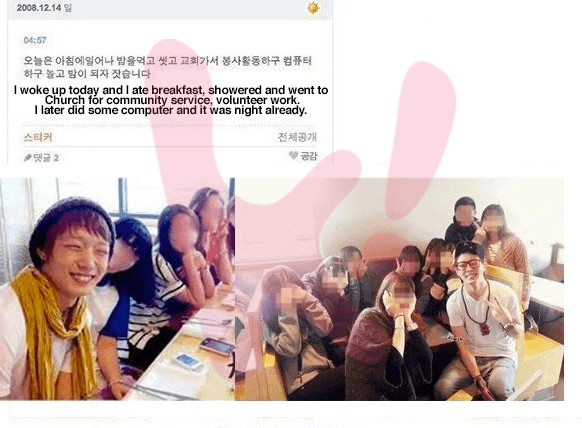 Bobby is extremely close with his family and especially his aunt as seen by the posts. 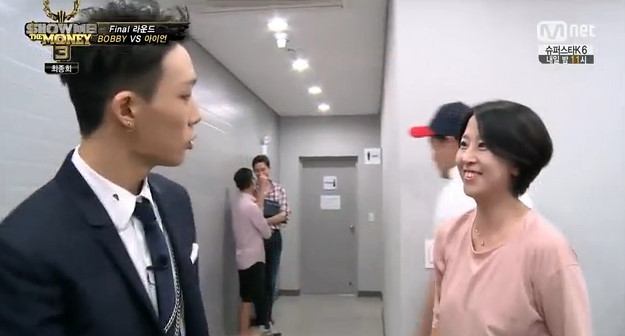 According to another fan, Bobby was on his way somewhere when he stopped and saw an elderly person carrying boxes and decided to help immediately. 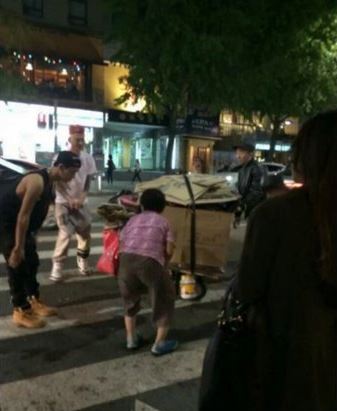 Additionally, people also found a comment by Bobby on a video of a musician on YouTube. People commended him for his helpful comments and kind attitude towards the musician. 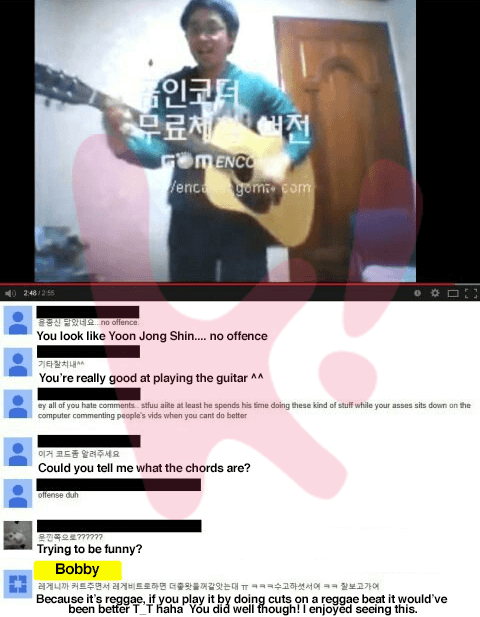 But there’s more! Another fan account of Bobby tells the story of how the fan had given Bobby a hat as a gift and Bobby wore that often, showing immense gratitude towards that fan. 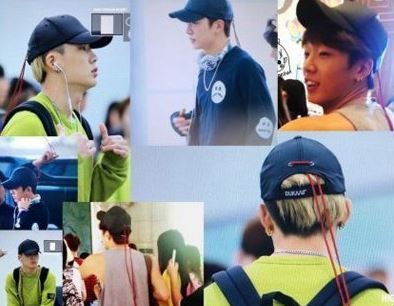 People respected Bobby even more through this look to the past and fans were delighted to find out more about their favorite idol.