These two idols have so many similarities, that it is just plain eerie.

Red Velvet‘s Irene and Girls Generations‘ Seohyun may not look alike, but these two idols have similarities that go beyond their looks. Aside from both being from S.M Entertainment, these two idols could be mistaken for the same person if you look past their appearance.

Check out just how  similar these two are below:

1. They have the same name

Obviously, we’re not referring to their stage names here, but Irene and Seohyun actually have the same given name: Joo Hyun. Coincidence? Probably. 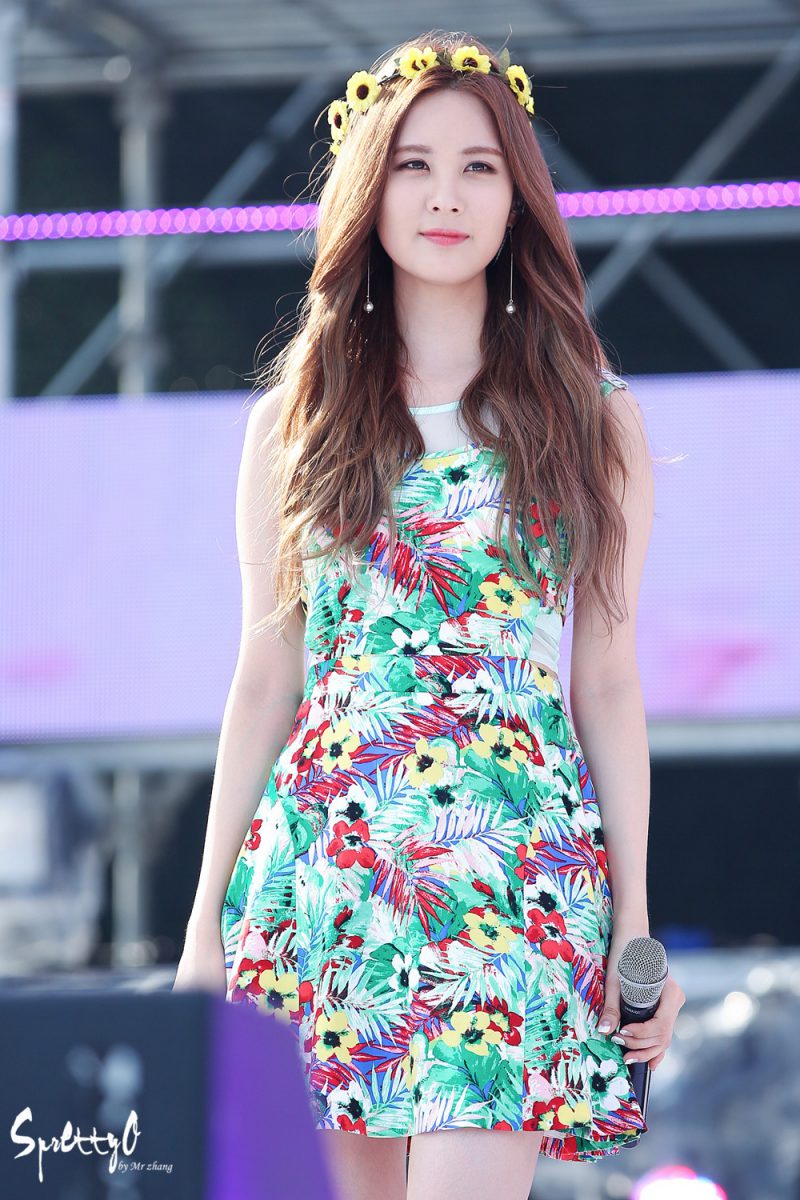 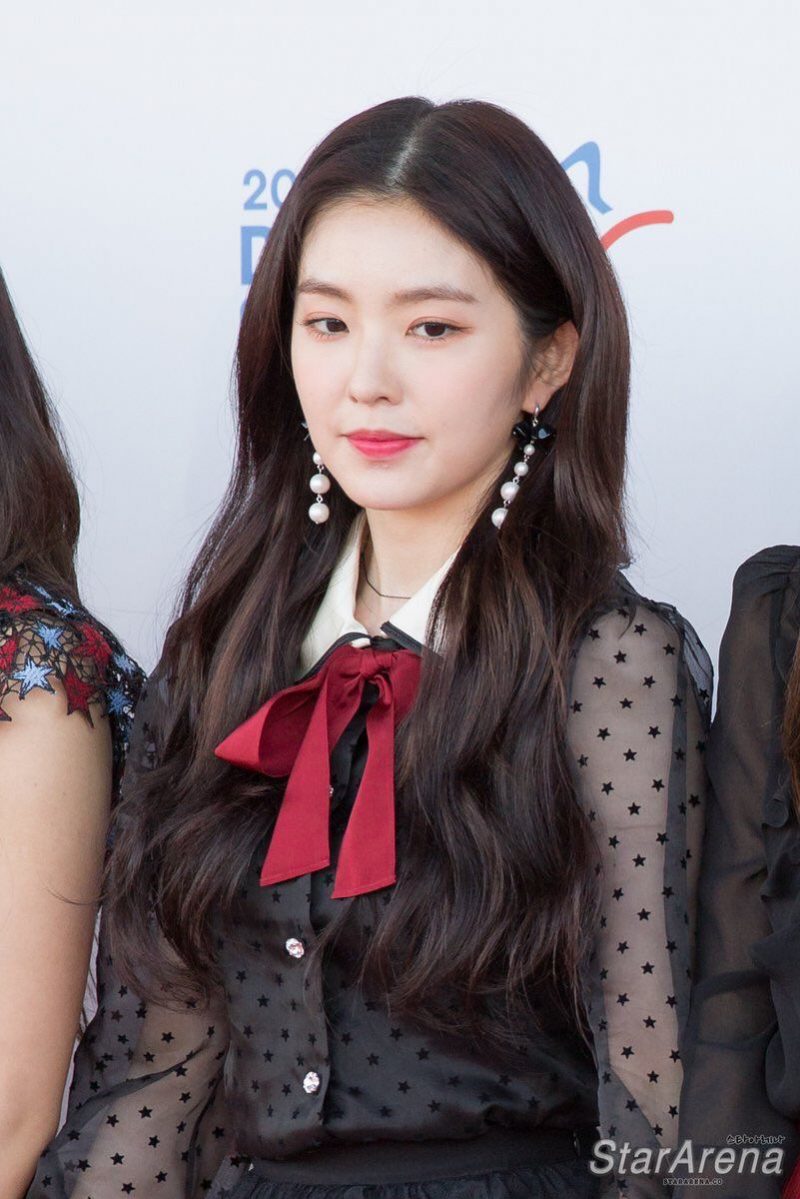 Irene and Seohyun don’t just have the same name, they are also the same age, having been born in 1991. They’re both 91-Liners! 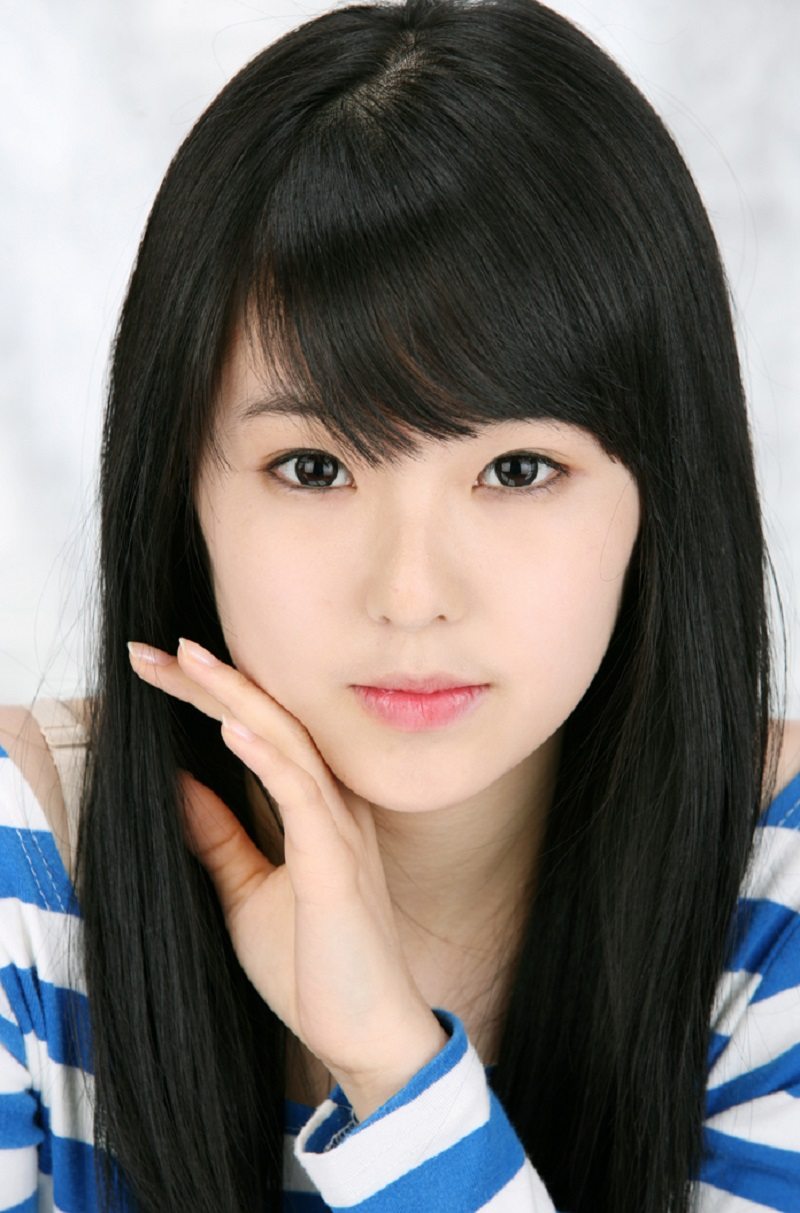 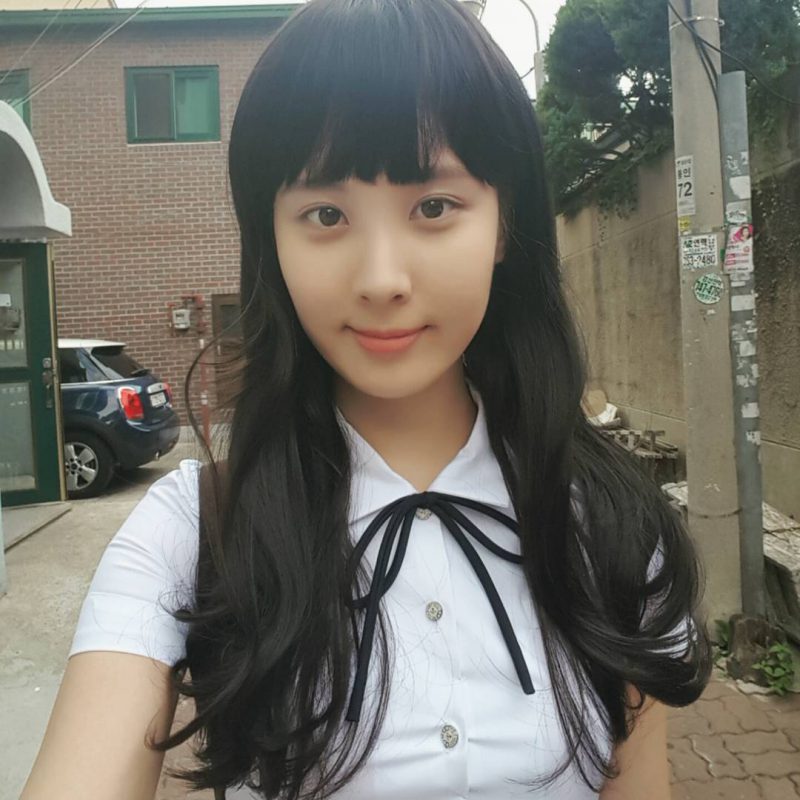 3. Both are allegedly extremely boring

According to Super Junior’s Heechul, both Irene and Seohyun are extremely boring. On the topic of the two, Heechul even went as far as to say, “We call them the ‘No-Fun Goddesses’ because they’re so boring, but they’re very pretty. That’s why Lee Soo Man won’t send them out on entertainment programs.” 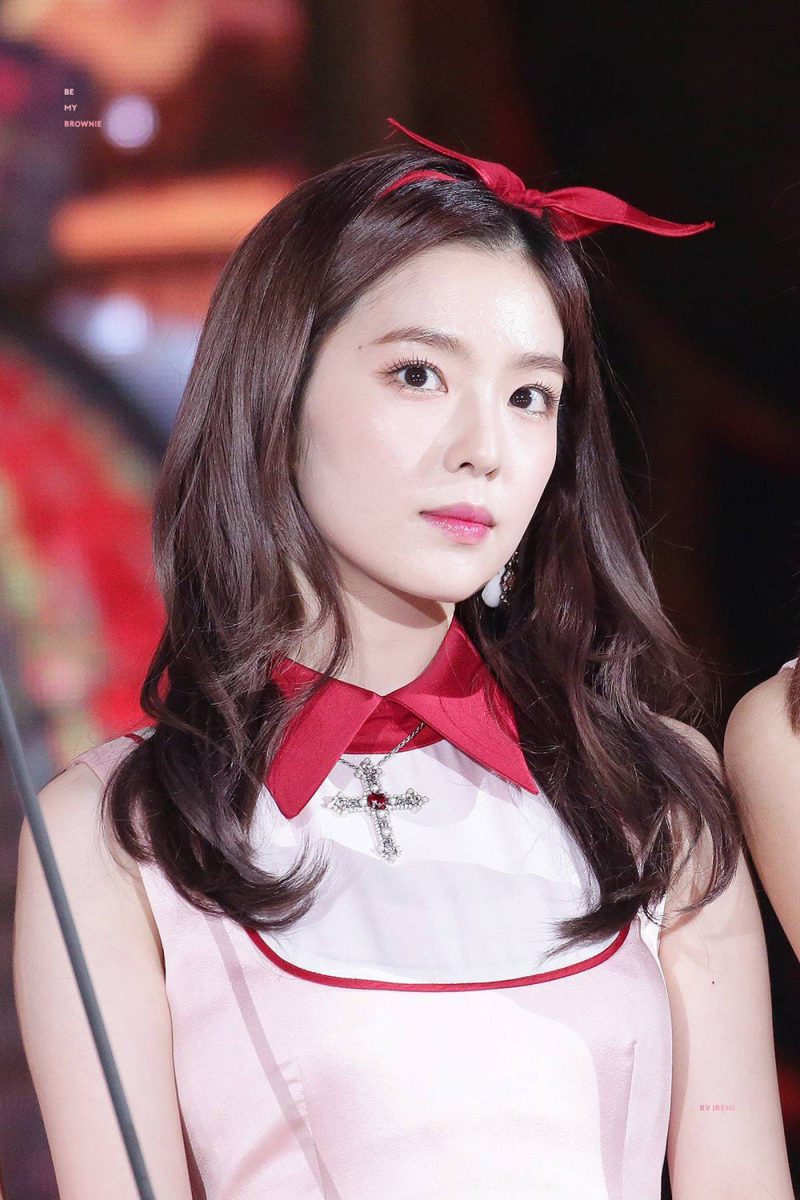 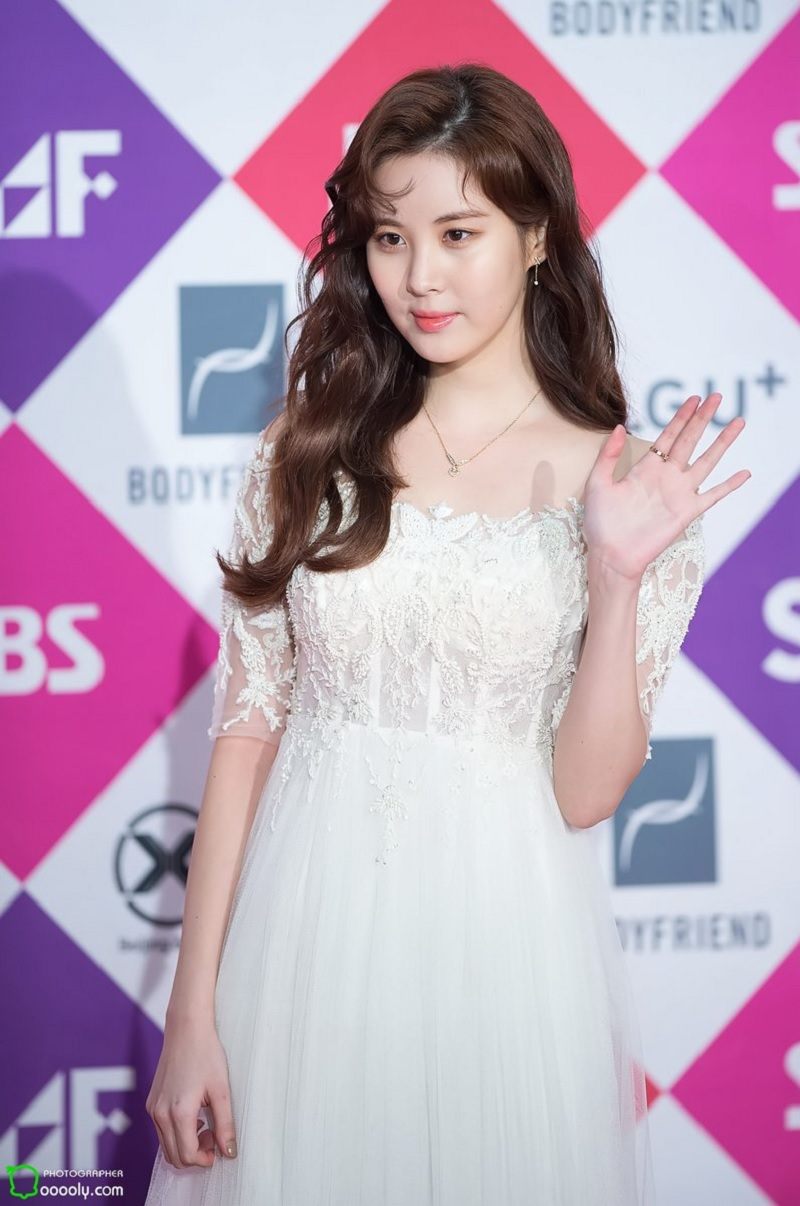 4. Both have goddess-like beauty

Seohyun and Irene are recognized throughout the K-Pop world for their ethereal beauty. 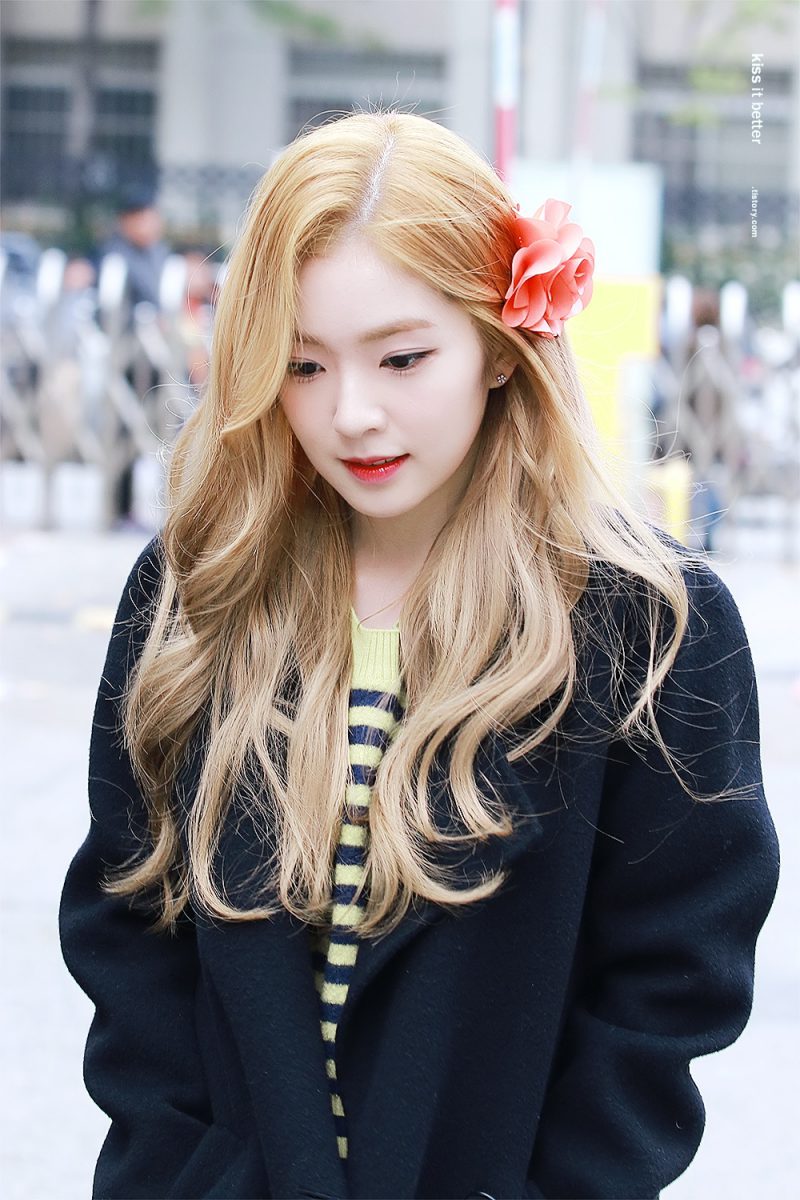 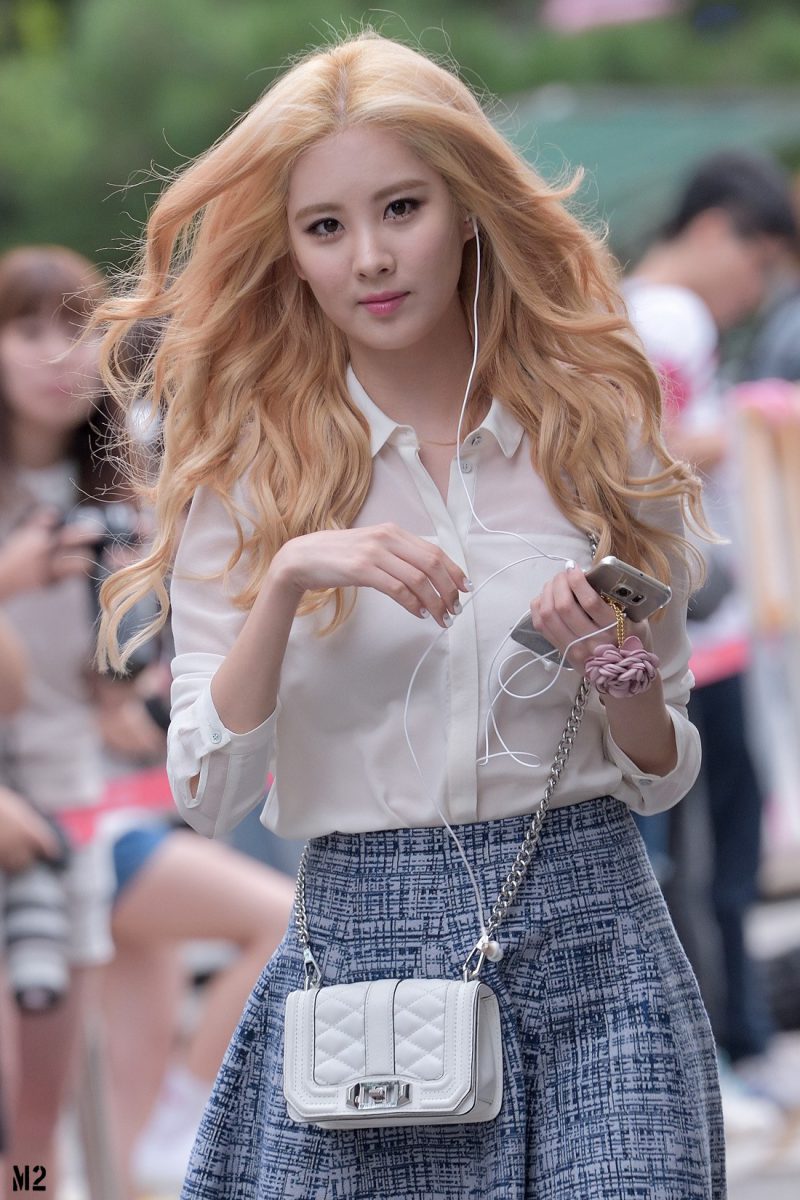 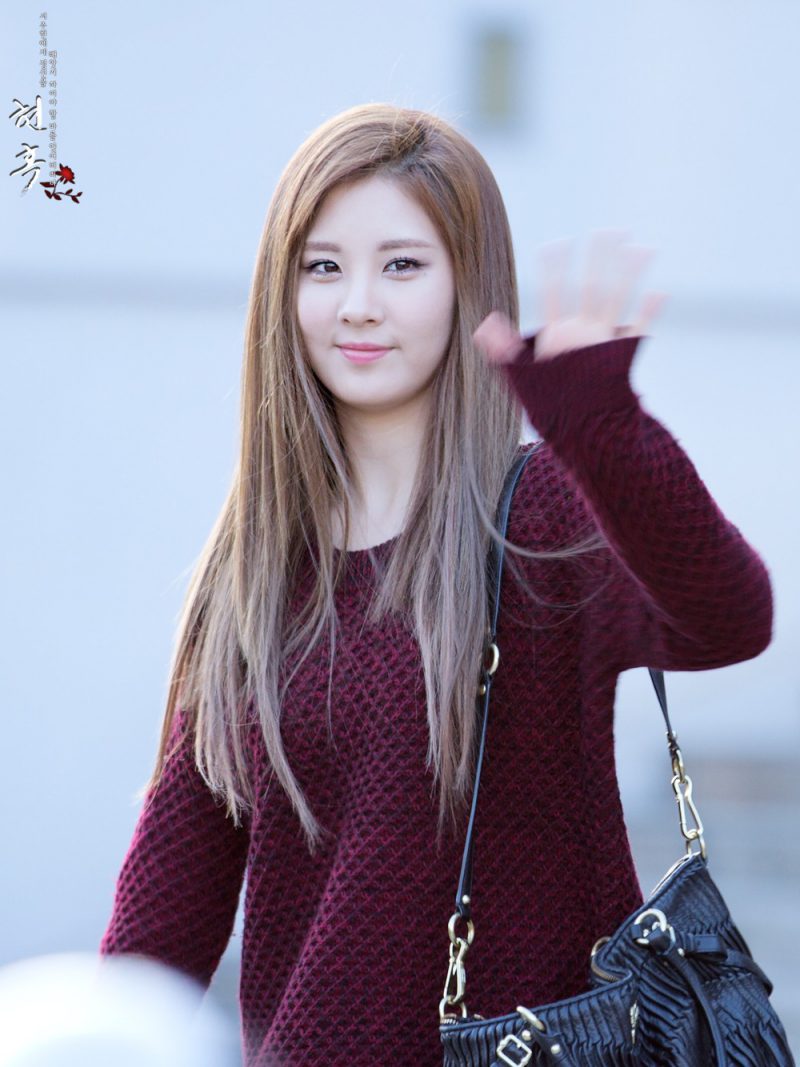 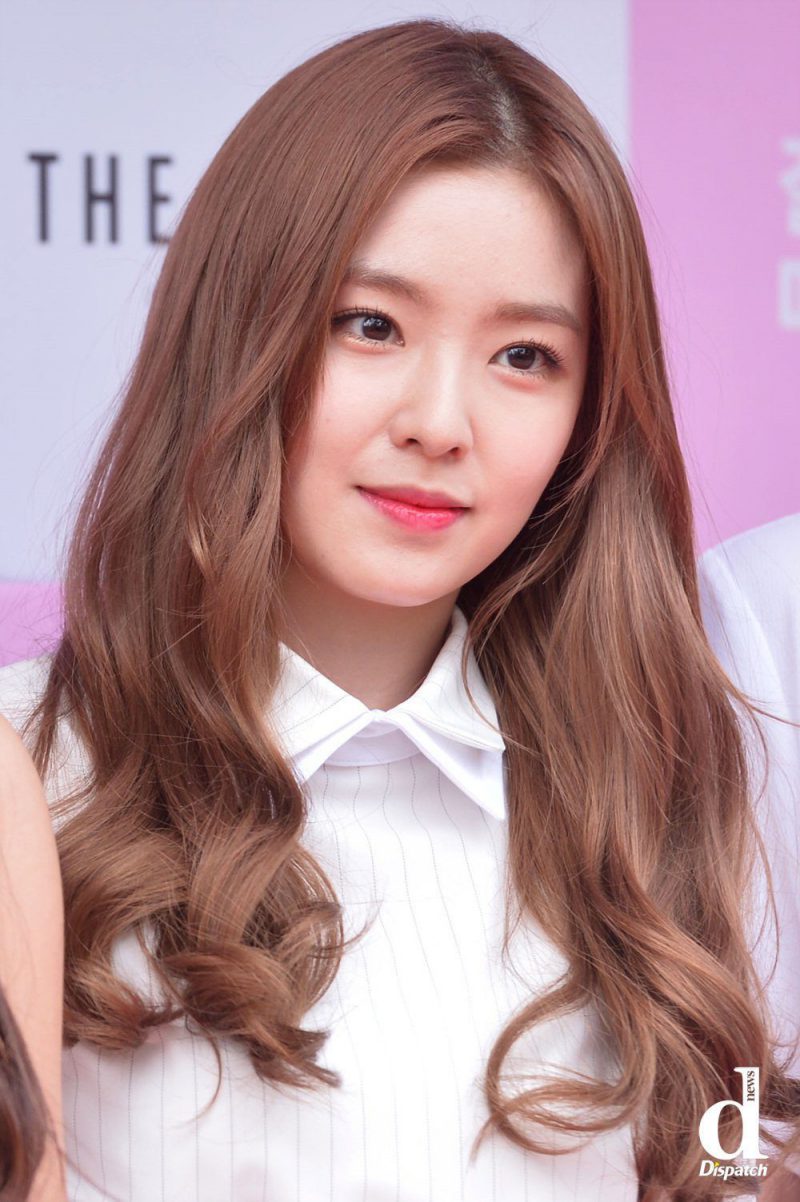 6. Both idols have hosted music shows

While they have hosted different shows, both Irene and Seohyun have been hosts in the past. Irene hosted Music Bank, while Seohyun hosted Show! Music Core. 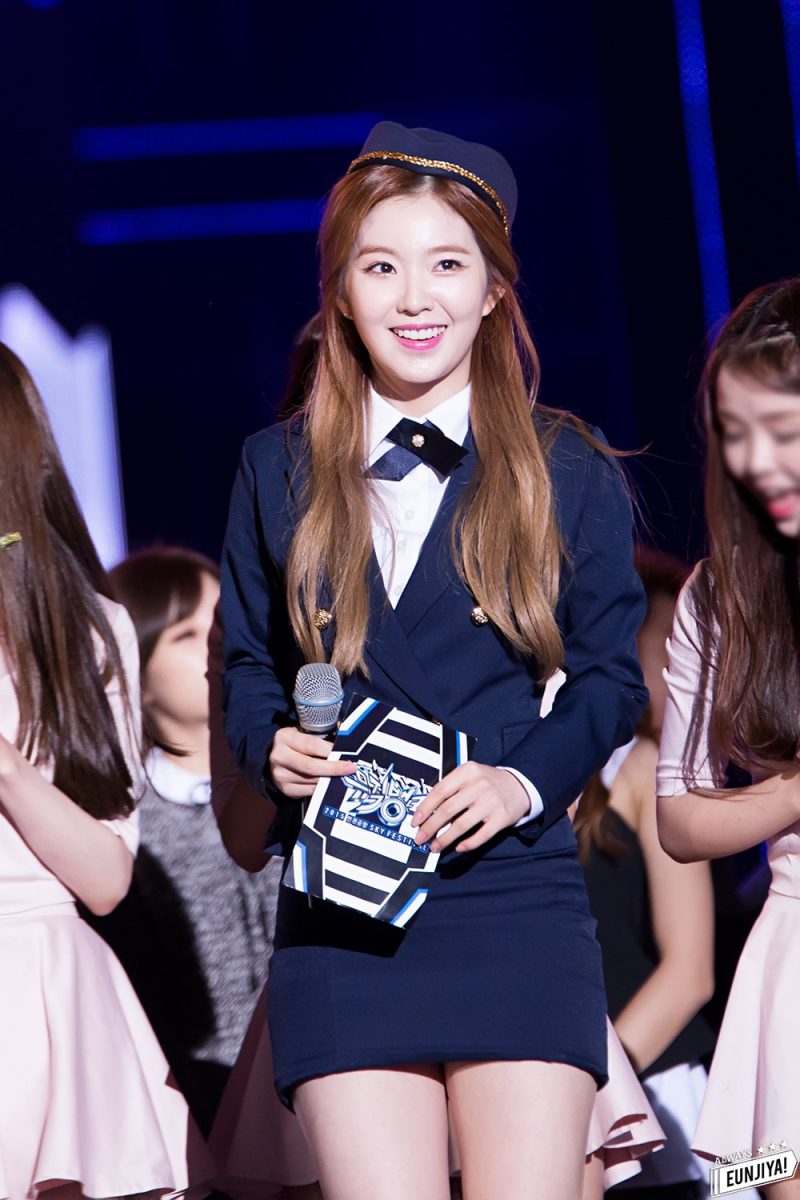 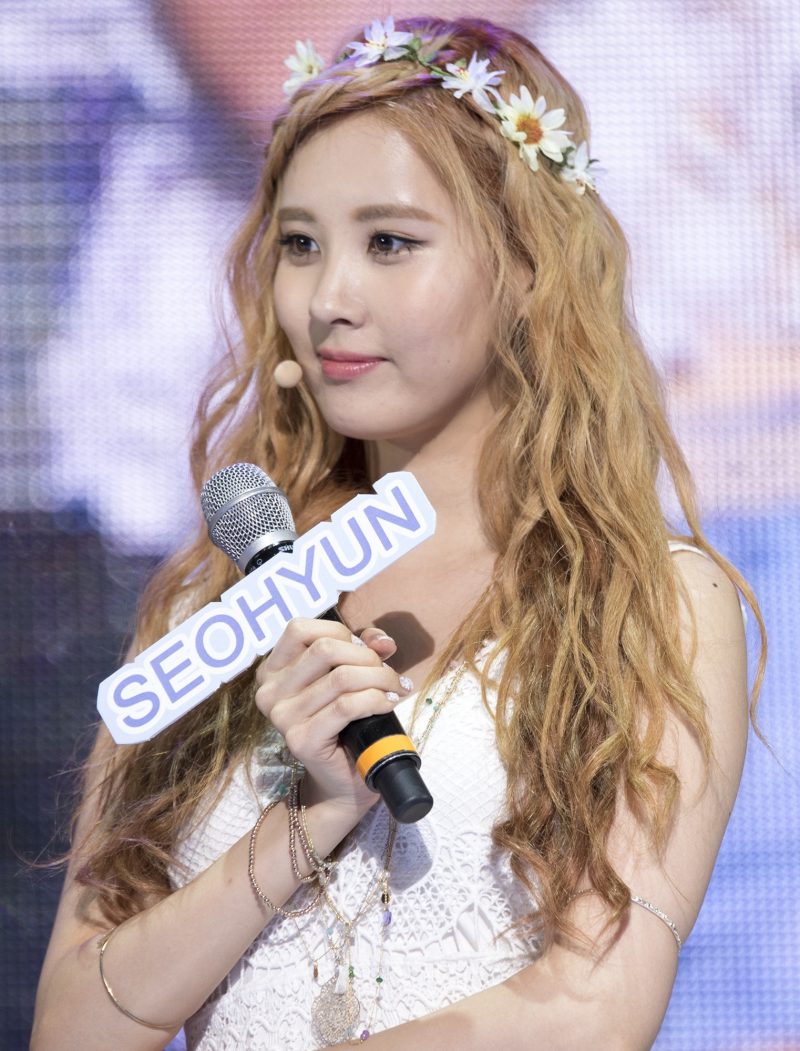 7. Both idols are also actors

Irene and Seohyun have both acted in various capacities and while Seohyun has acted in many more films and dramas than Irene, the fact that they’re both actors is quite the coincidence. 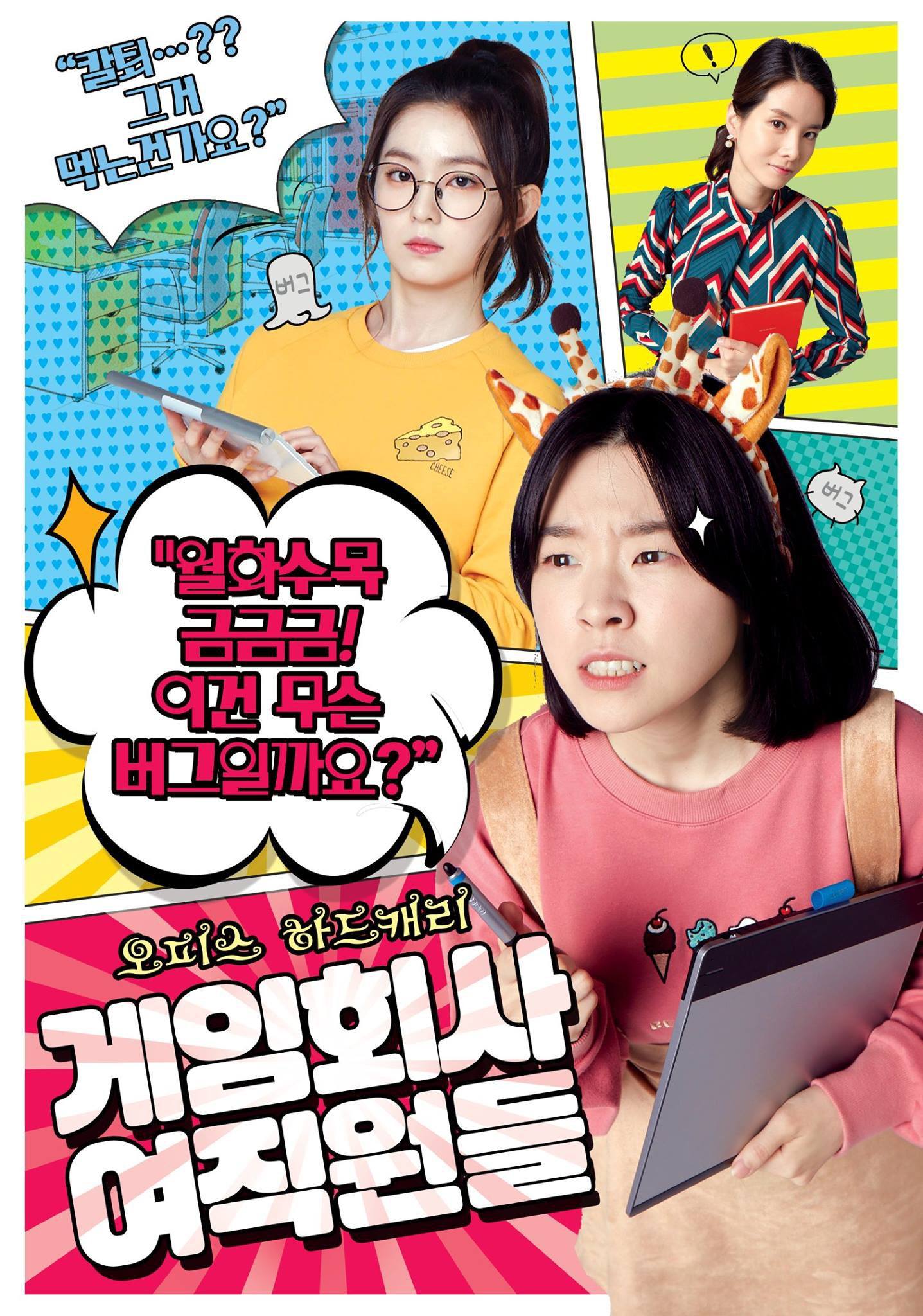 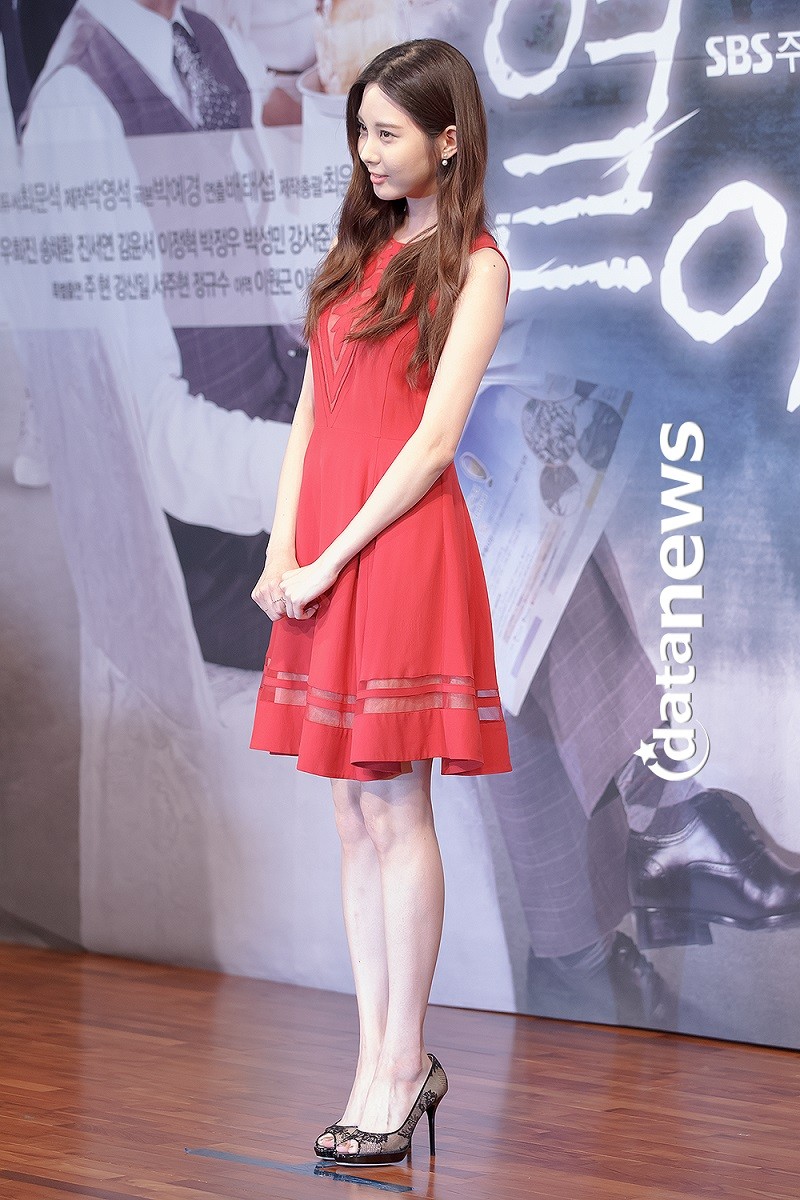