A man in a wheelchair was told he was not allowed to be carried up the stairs into the plane by his travel companions, so he had to drag himself up the 17-step ramp. 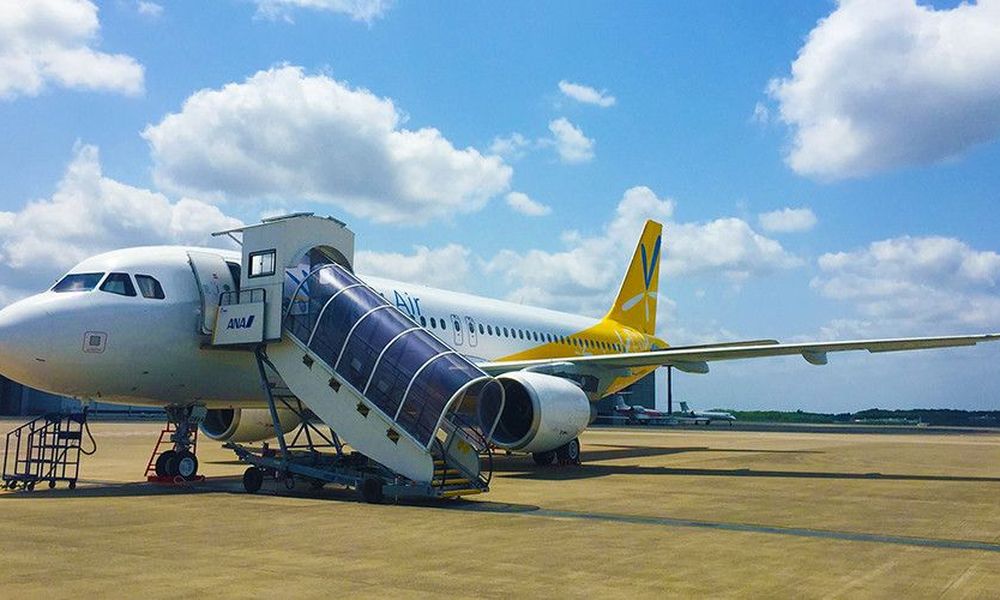 The Japanese airline, Vanilla Air, didn’t have a specialized ramp for passengers with wheelchairs and said that carrying people up the boarding ramp was against their rules. 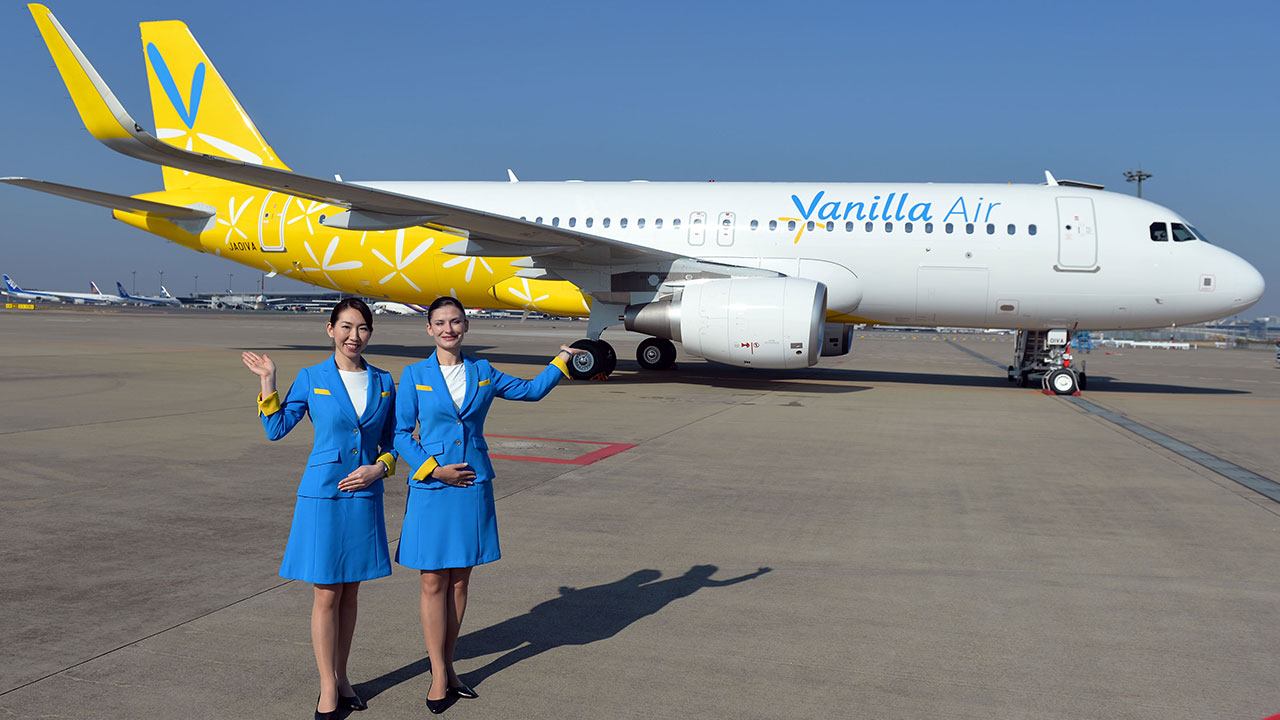 Hideto Kijima, the man in the wheelchair, was attempting to fly from Amami Airport on Amami Oshima Island to Osaka.

The flight personnel initially tried to stop him from pulling himself on board but Kijima refused to miss the flight in spite of the discrimination he faced. 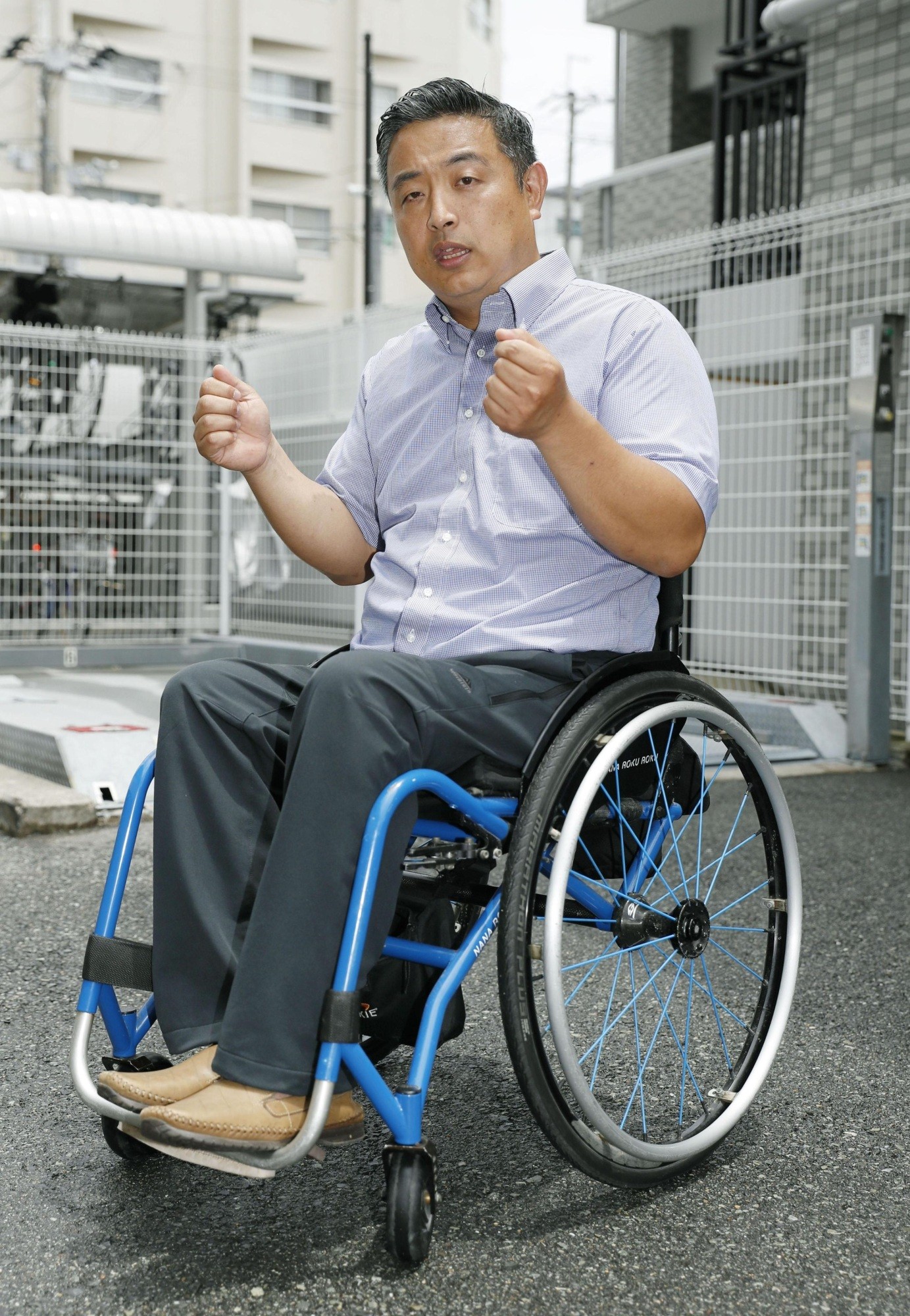 Unfortunately for the airline, it turns out Hideto Kijima is actually the head of a barrier-free consulting agency in Osaka. 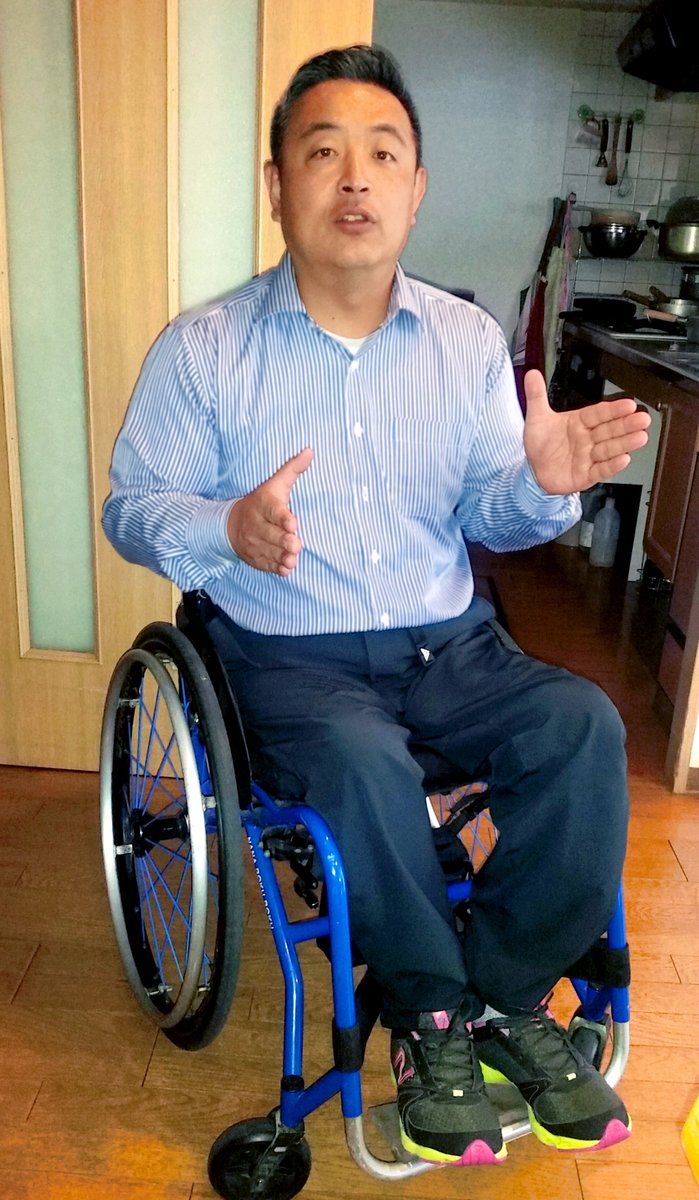 “I just had to ignore them and keep moving up, or I would not have been able to return to Osaka, …I’ve never thought I would be refused to fly for not being able to walk, it’s a human rights violation.” 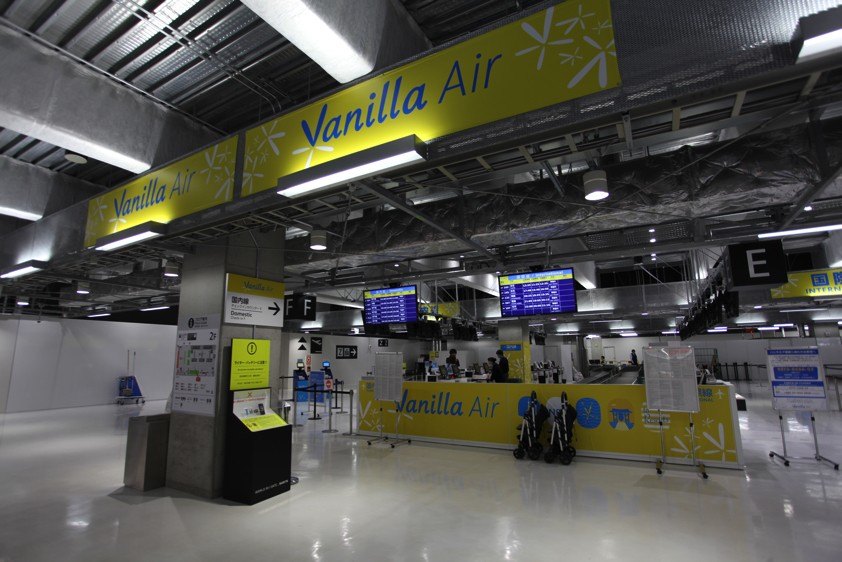 Vanilla Air spokesperson, Akihito Matsubara, spoke up about the matter this week.

“In the course of exchanges, the customer ended up going up the steps by himself, and airport staff could do nothing but just watch, …Boarding in this fashion should never have taken place, and that was not what we had intended.” 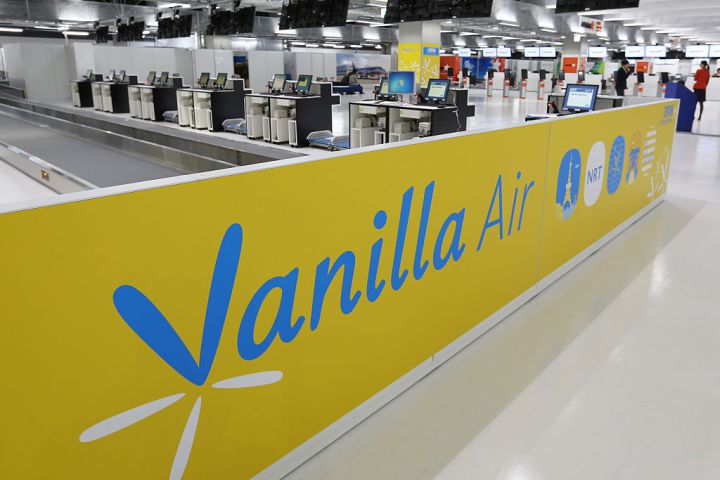 The airline has since apologized for causing the man the hardship and has promised to have accommodations put in place for disabled passengers at all airports they use. 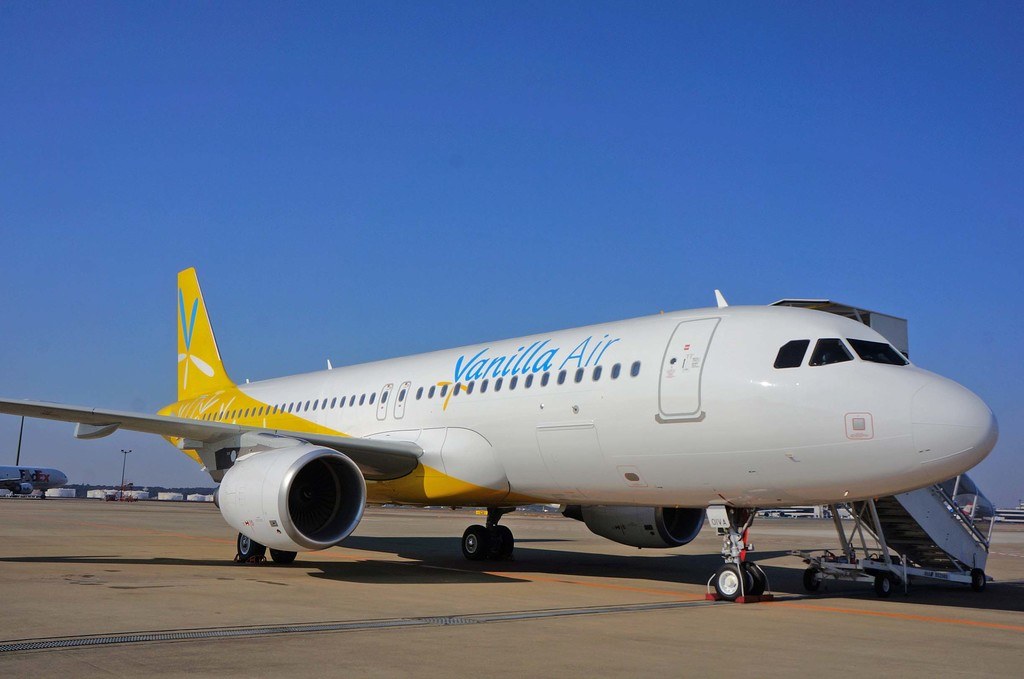