MAKEAPP is the latest trending Japanese app for removing makeup from photos.

What’s funny is that the creators of this app also have the feature to add makeup to any phot as well. 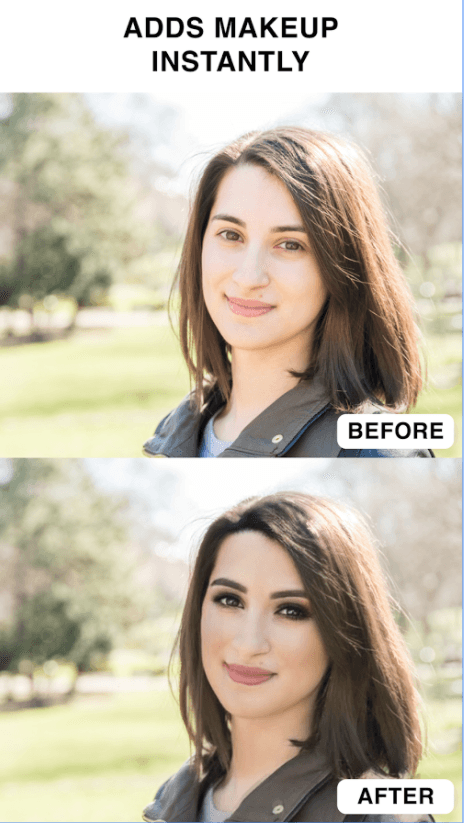 When the app removes makeup, the results are what you would expect! 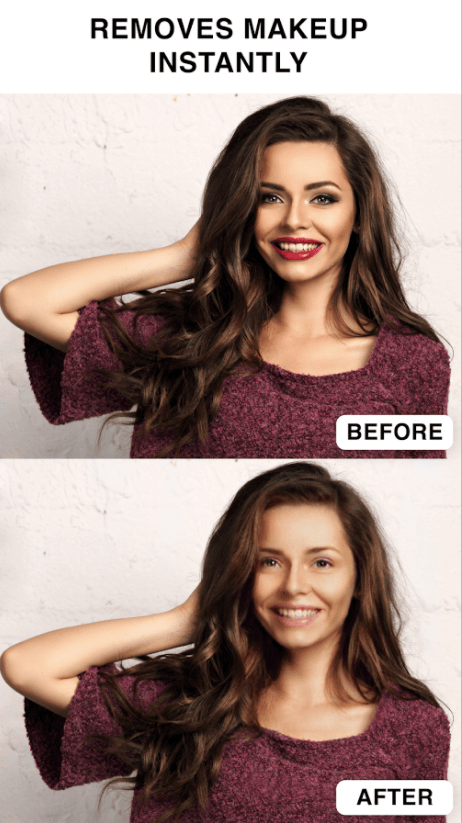 People are more focused on the makeup removing feature of the app because the results are “amazing”… ! 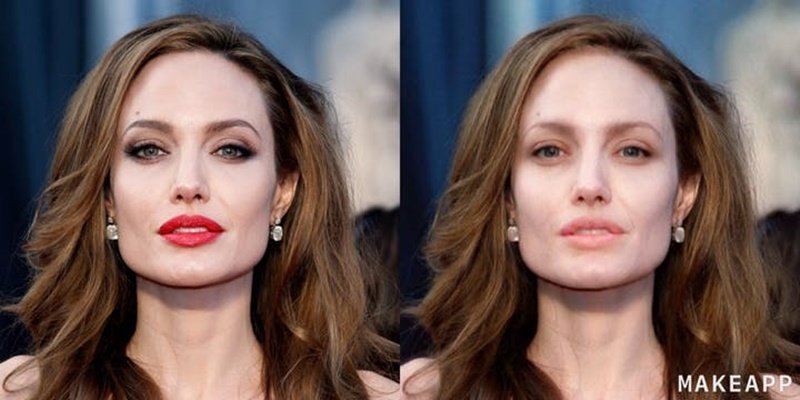 Even though it was released recently, it became highly popular because everyone started using it on celebrity photos! 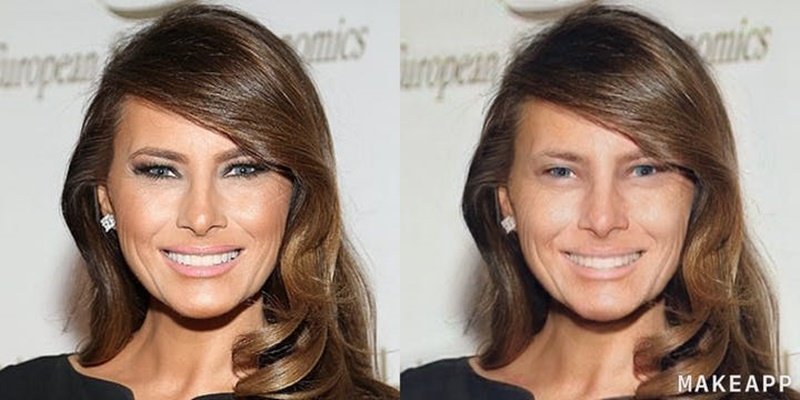 No one from Melania Trump to Selena Gomez could escape MAKEAPP’s allure. 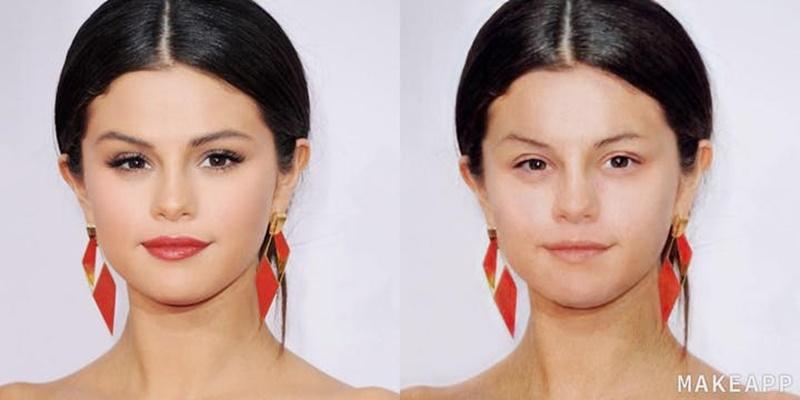 Heidi Klum, who went without makeup in support of a charity, shows how accurate this app just might be! 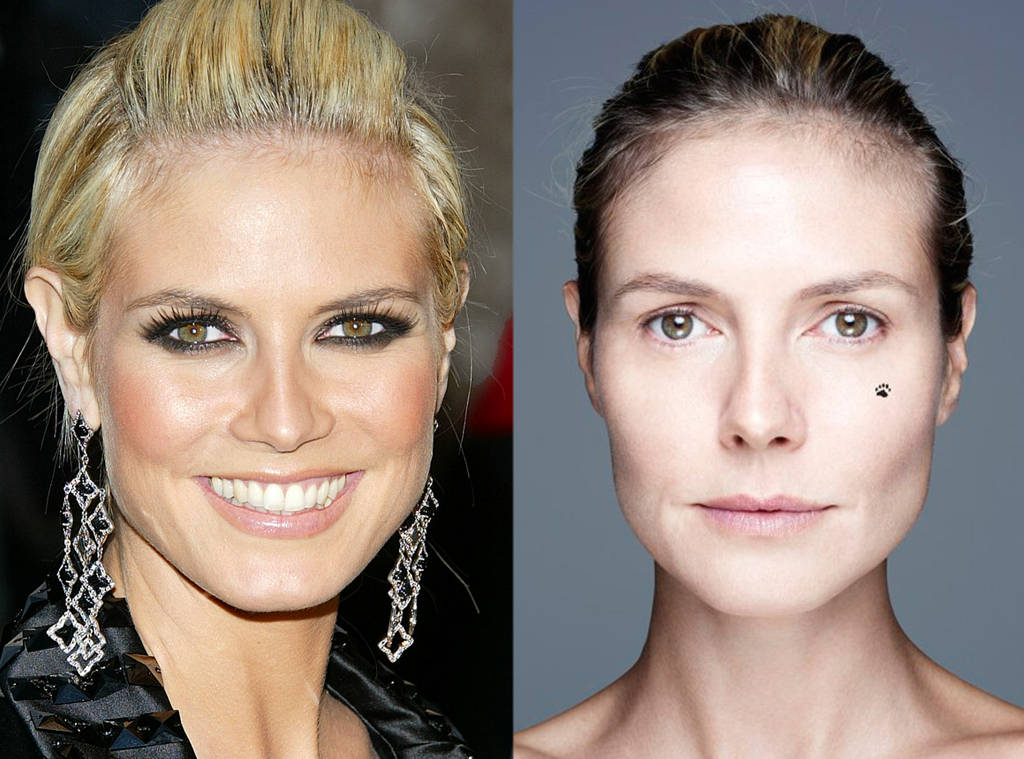 Have you tried using the app on your favorite Korean celebrities? 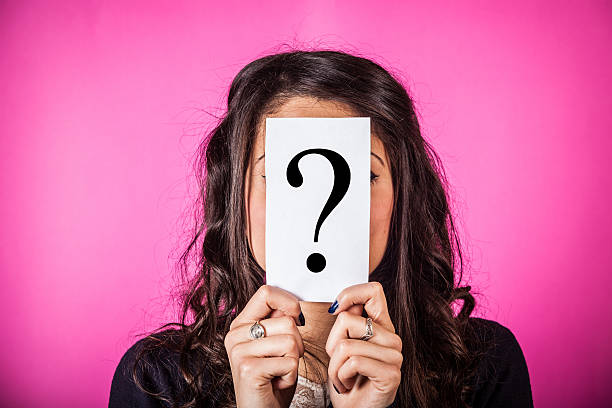