Hyosung and model Vivian recently starred on Video Star and revealed a secret about their voluminous figure. 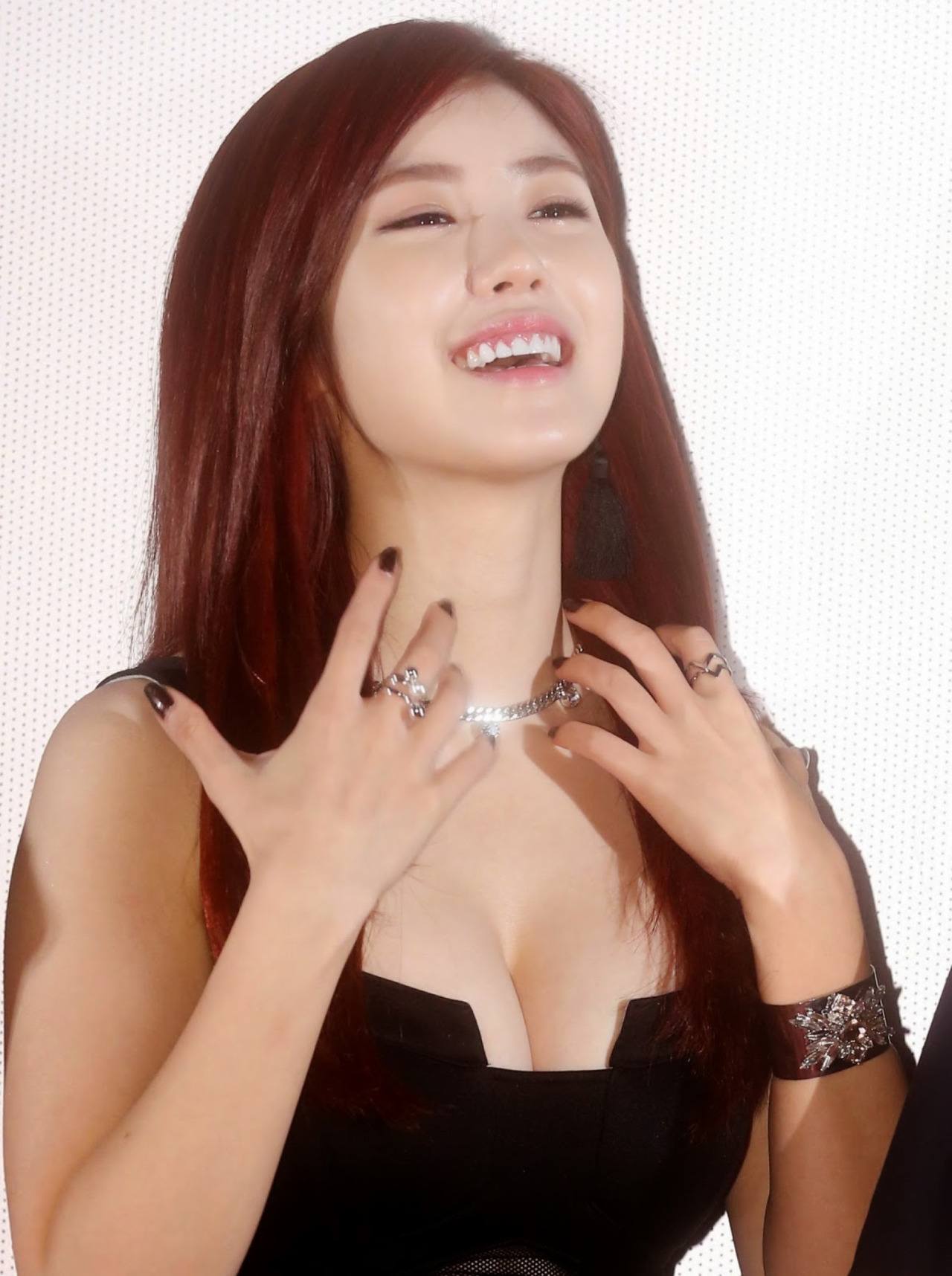 Vivian was first asked about how she had such a full bust while trying to diet as a model. 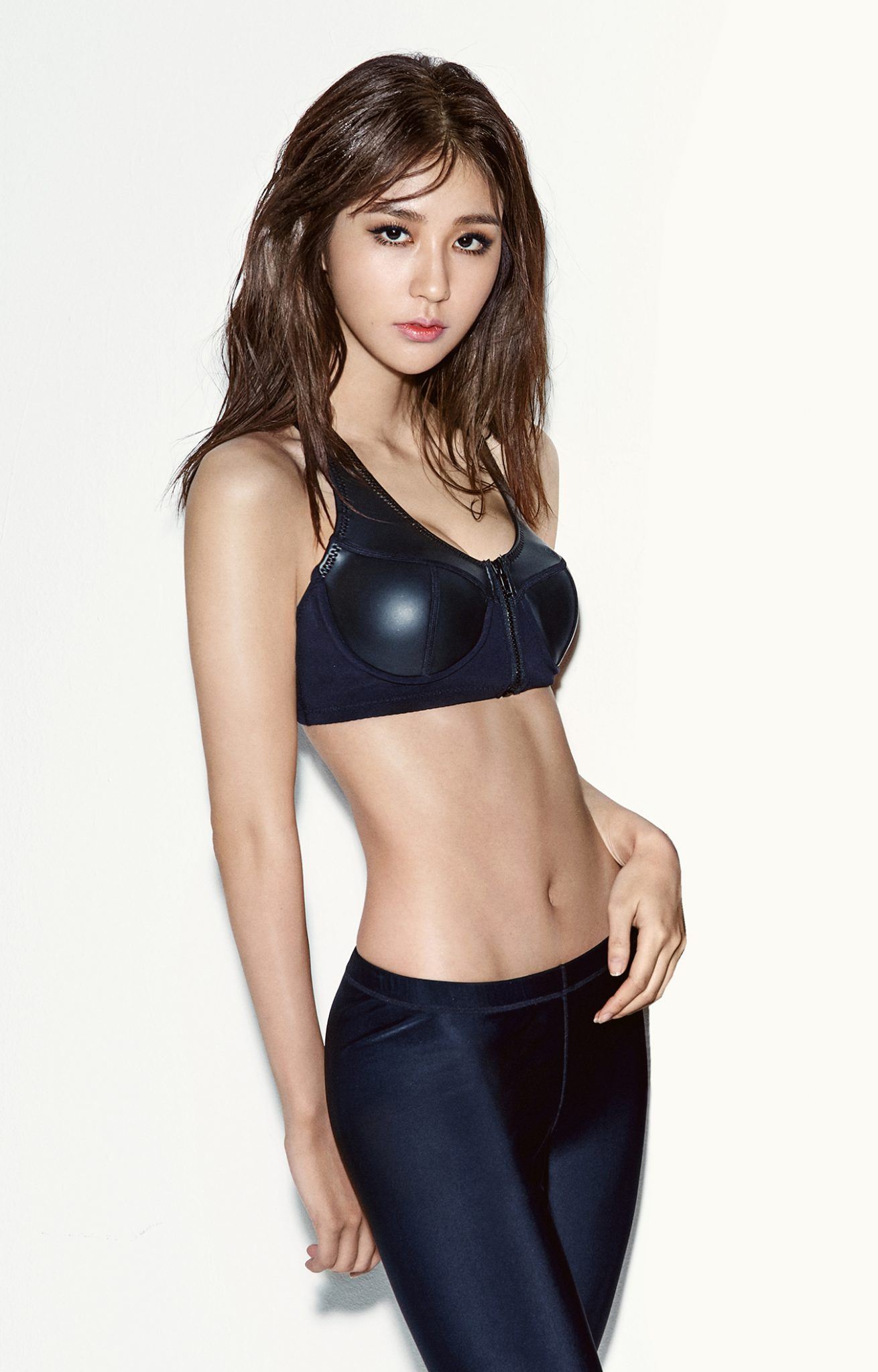 She explained that she drank soy milk every day, and that it may have contributed to a fuller bust. 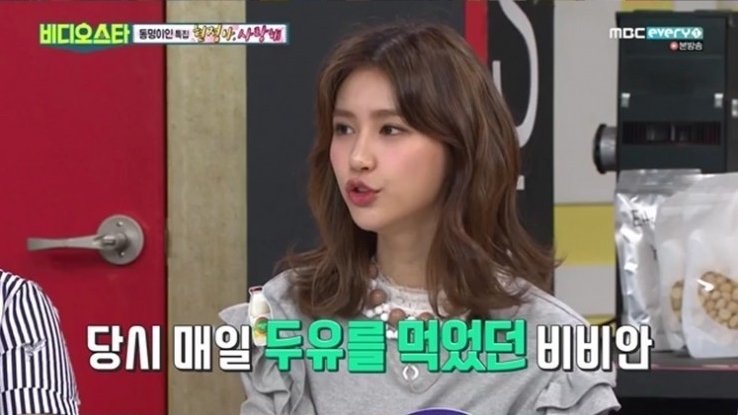 Upon hearing this, Hyosung nodded in agreement and revealed that she drank soy milk everyday too! 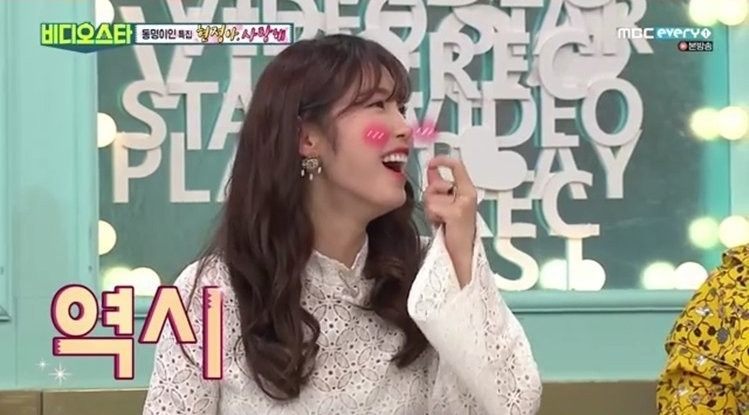 The other cast members believed that Hyosung’s agreement confirmed soy milk’s contribution to a fuller bust. 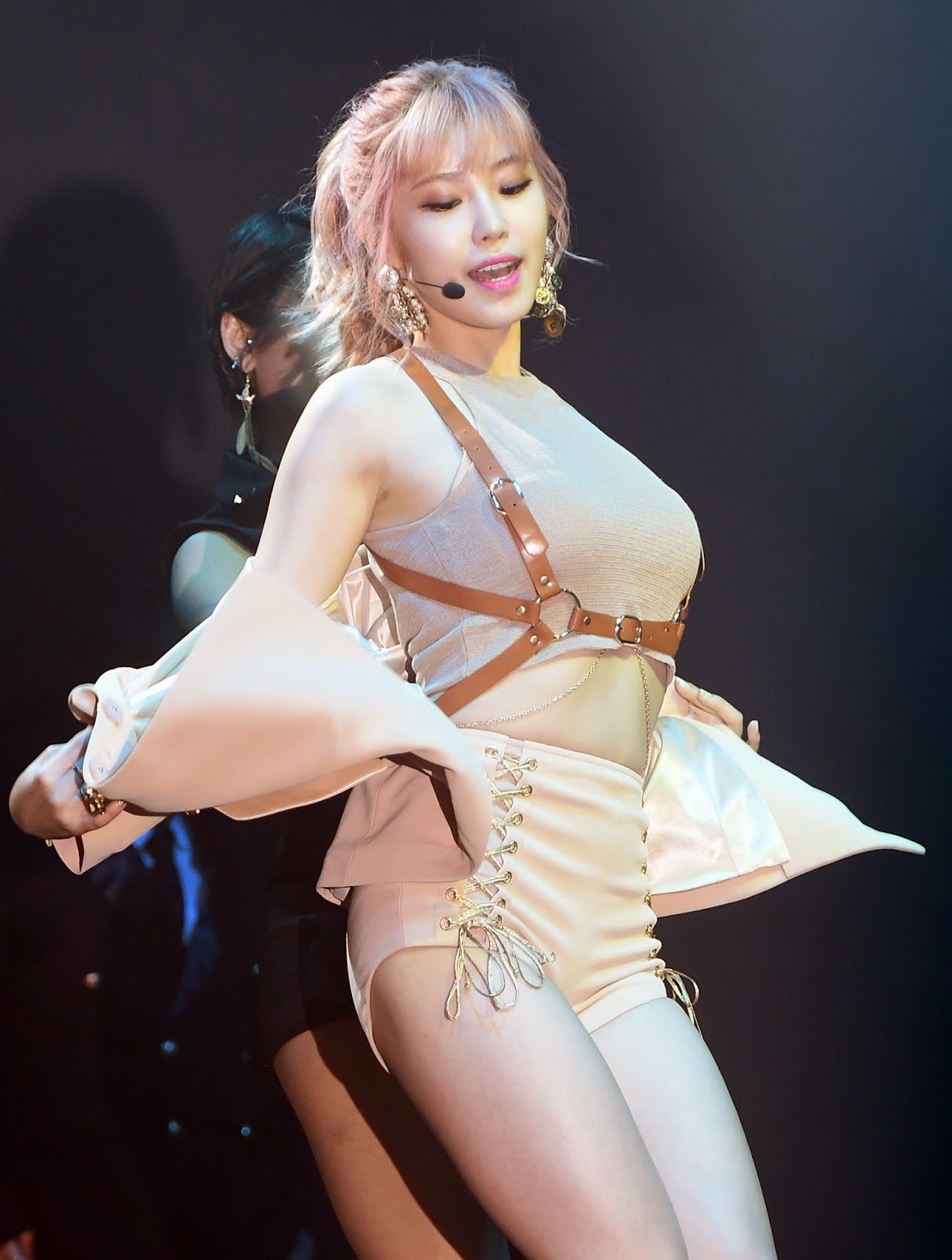 Although it’s not scientifically confirmed, it doesn’t hurt to drink a little soy milk every day to see for potential benefits!