Jessica Jung recently sat down for an interview and talked about her comeback as a solo artist. 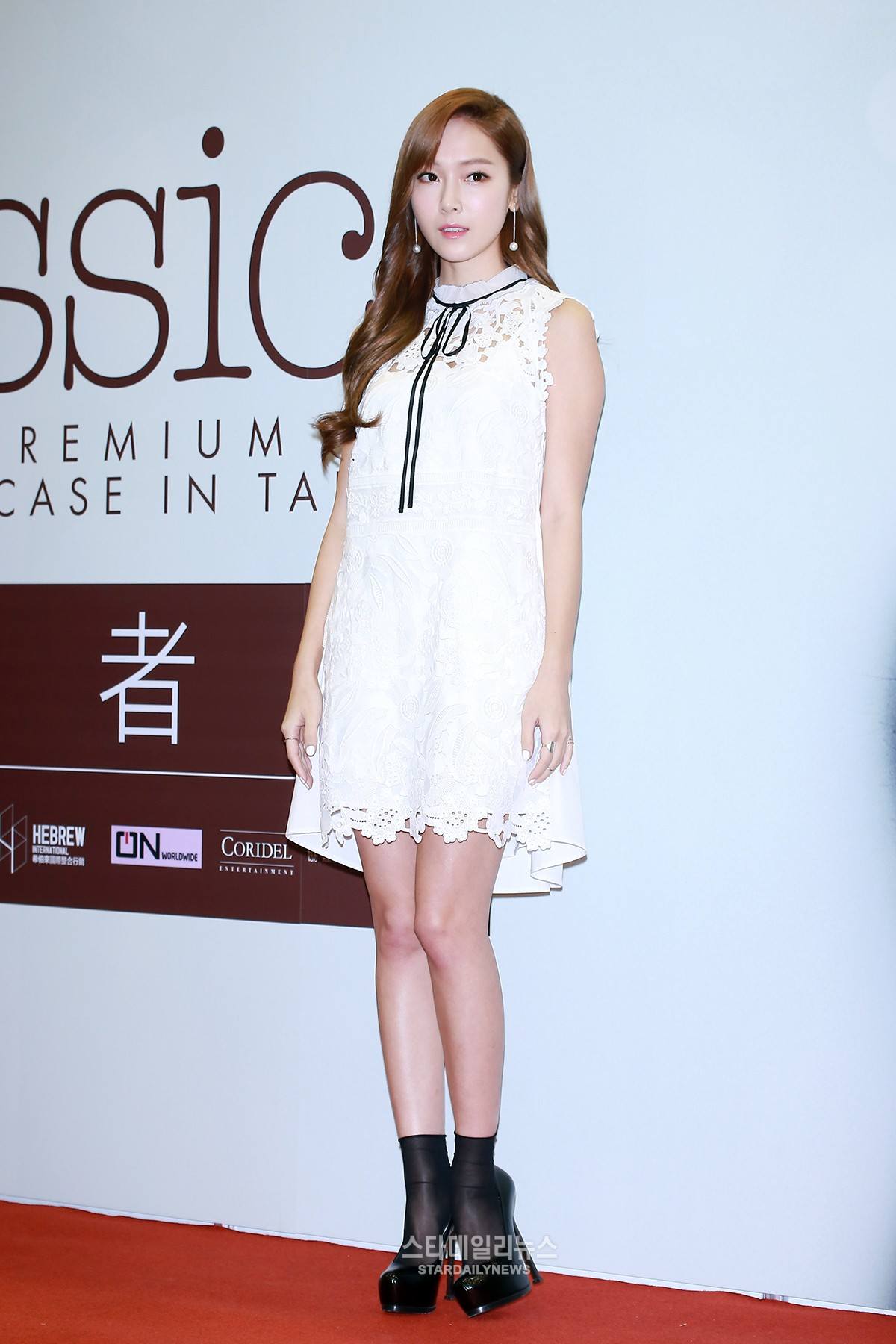 She was asked whether she felt stressed or burdened to be competing against younger rookie artists. 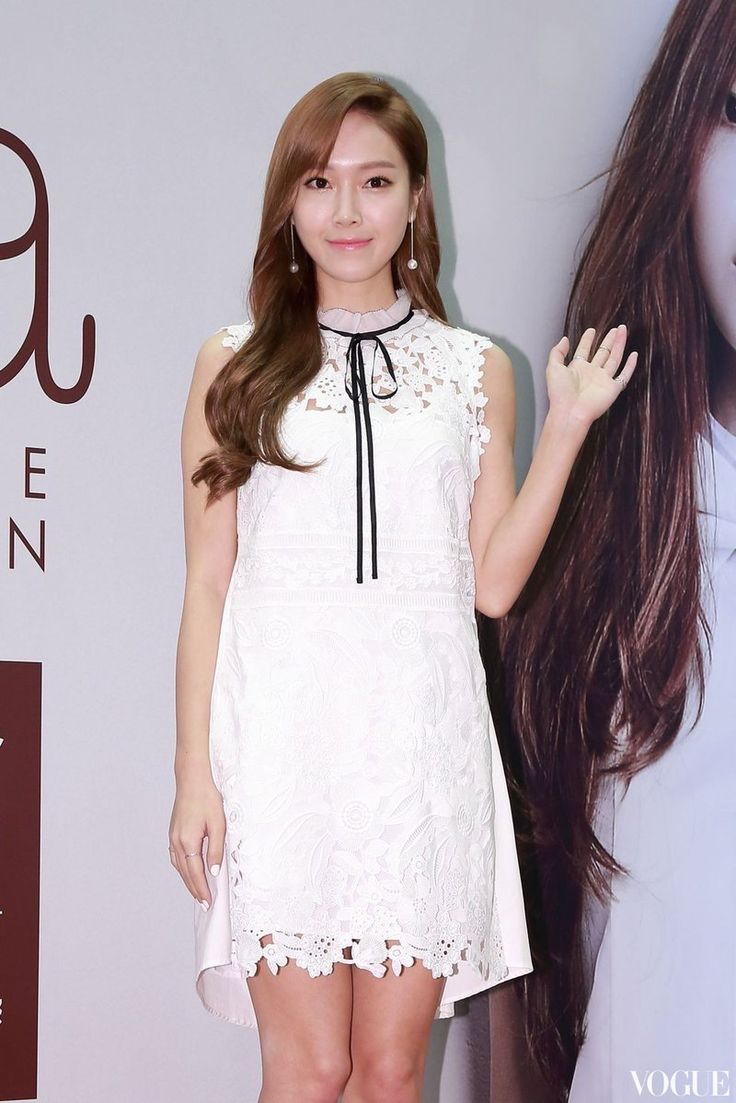 Jessica explained that she didn’t feel much pressure, but rather hopeful for their success. 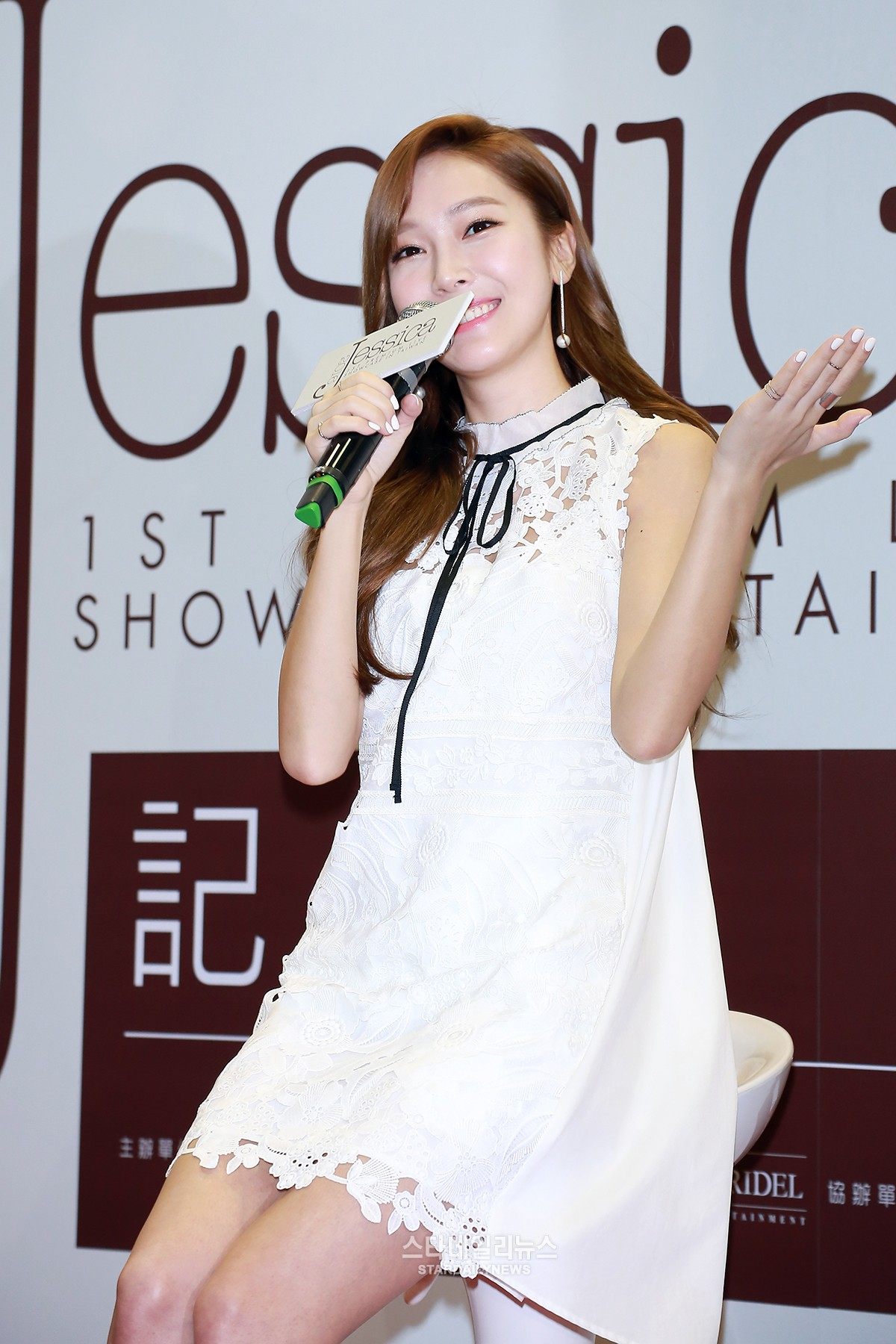 “When I see young 2000-liners, I hope they do well. I think of how hard it must be for them right now. They probably have no idea what this business is like. It’s obviously their time to shine.”

She then revealed that she was a fan of TWICE and highly praised their ability to pull off such a unique theme. 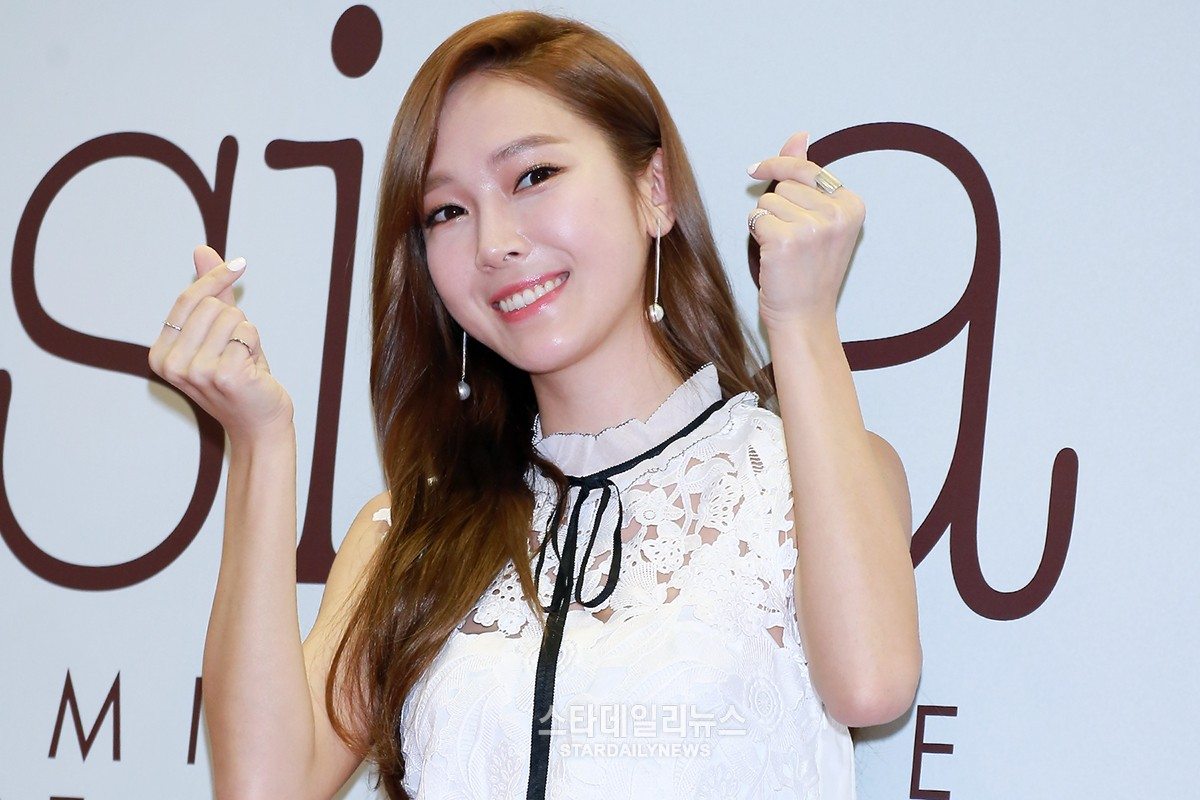 “I really like TWICE. They’re pretty. If I tried to do TWICE’s music I don’t think I’d be able to. TWICE look beautiful doing what they do so I love watching them as a fan. I feel good every time I see them.”

She then explained that her hoobaes, like TWICE, motivated her to do better because they were to set an example for them. 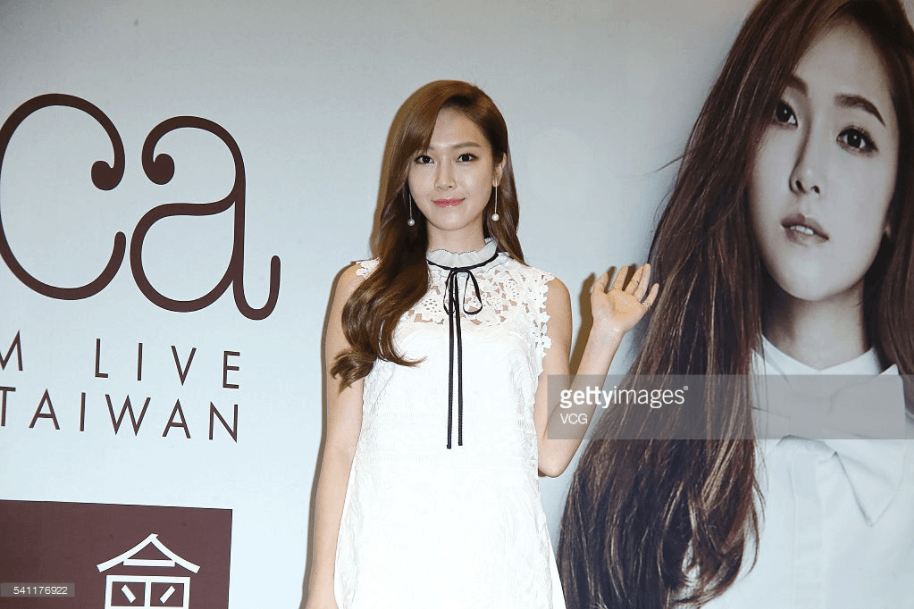 “They’re probably promoting while closely watching their senior artists since we are their sunbaes and what they’ll be in the future, so they’re monitoring how we do. Since they’re younger than us, they’ll probably learn from our example, whether we’re good or not. So I feel that I have to do better.”

Jessica will make her solo comeback with “Summer Storm” on August 9. Watch her trailer below!