BTS’s Jimin voted for Ha Sung Woon in Produce 101, but his vote got rejected for one reason. 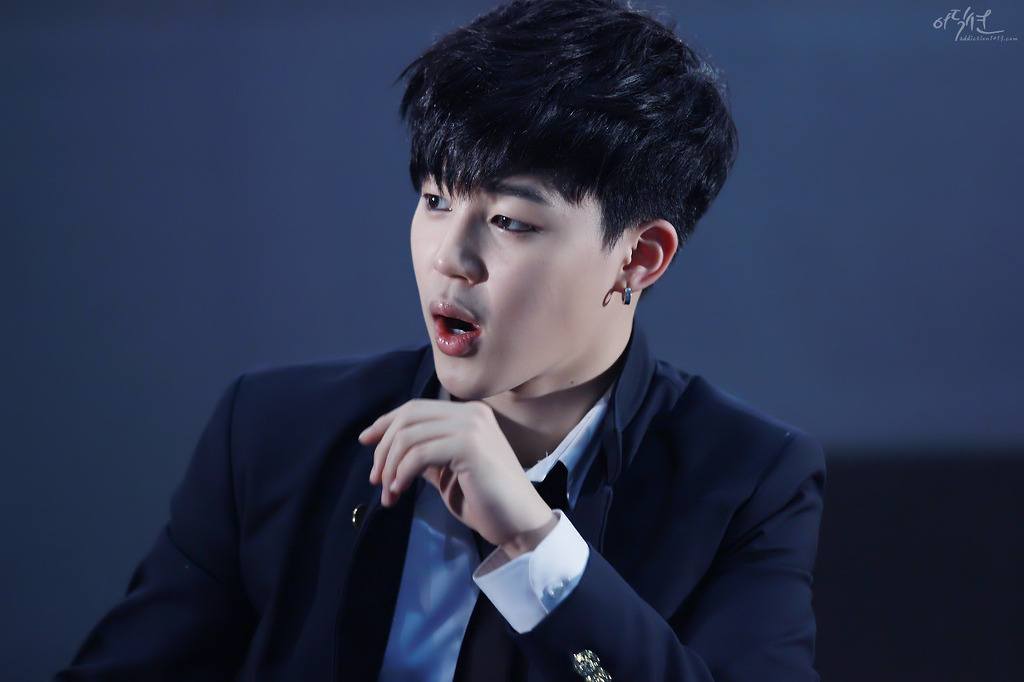 Jimin recently congratulated Ha Sung Woon on his debut and uploaded a screenshot of his vote on Produce 101.

“Hyung, you endured hardship and fought hard. I know how hard you’ve practiced and suffered because I was right next to you, and it’s so moving. You’ve endured it so well ㅋㅋㅋㅋㅋㅋ I can’t sleep anymore. Congratulations #JIMIN #HaSungWoon”

The screenshot showed he voted for Ha Sung Woon as well as his response to realizing his vote was rejected. 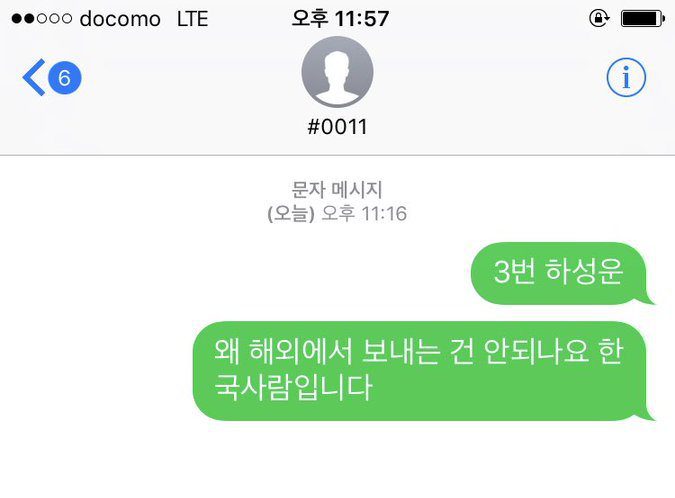 “Why don’t messages from abroad count? I’m a Korean person.”

Mnet previously announced that votes from abroad would not be counted to keep the results consistent and fair.

That still didn’t stop Jimin from trying to vote for his close friend and hyung, Ha Sung Woon! 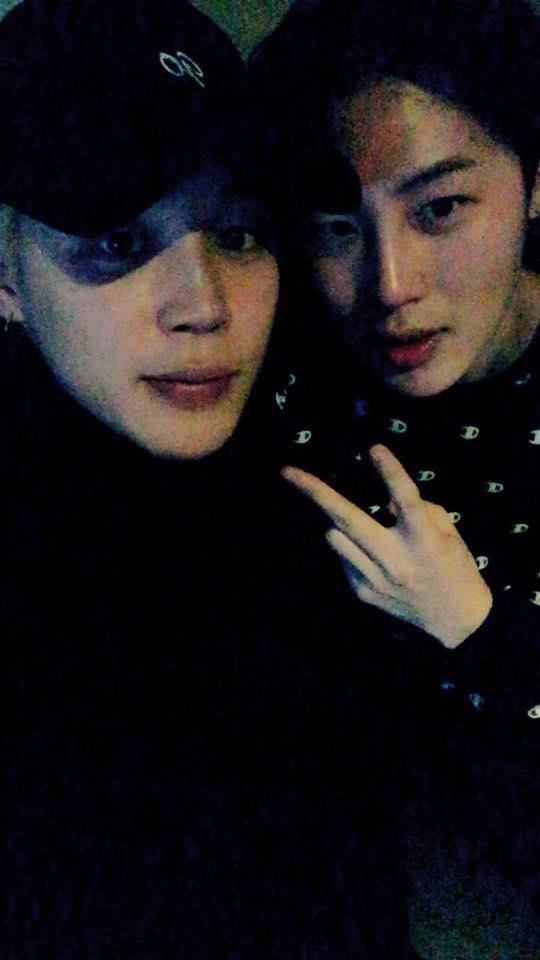 Netizens React To Reports Of GOT7’s Jay B And YouTuber PURE.D Dating

ENHYPEN Go Viral For Their Behavior Toward ENGENEs During Recent Fansign

This Powerful Scene In K-Drama “Extraordinary Attorney Woo” Has Netizens Reflecting On Themselves, And Their Own Prejudices