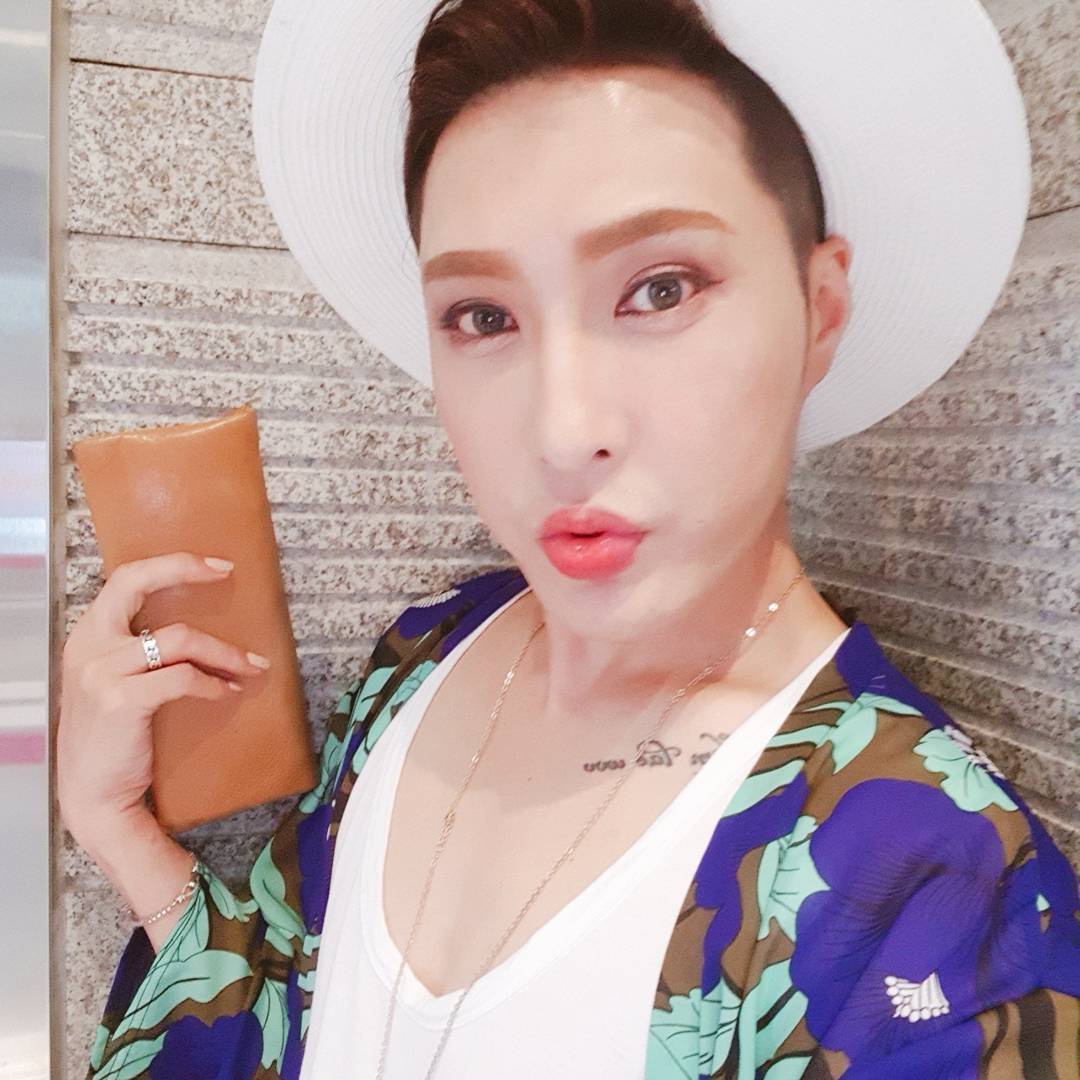 Kim Ki Soo is most well-known as “Dancer Kim”, a flamboyant character he played for in the comedy skit show Gag Concert.

After Dancer Kim, Kim Ki Soo continued to play androgynous characters, so many believed him to be confused with his sexual orientation. 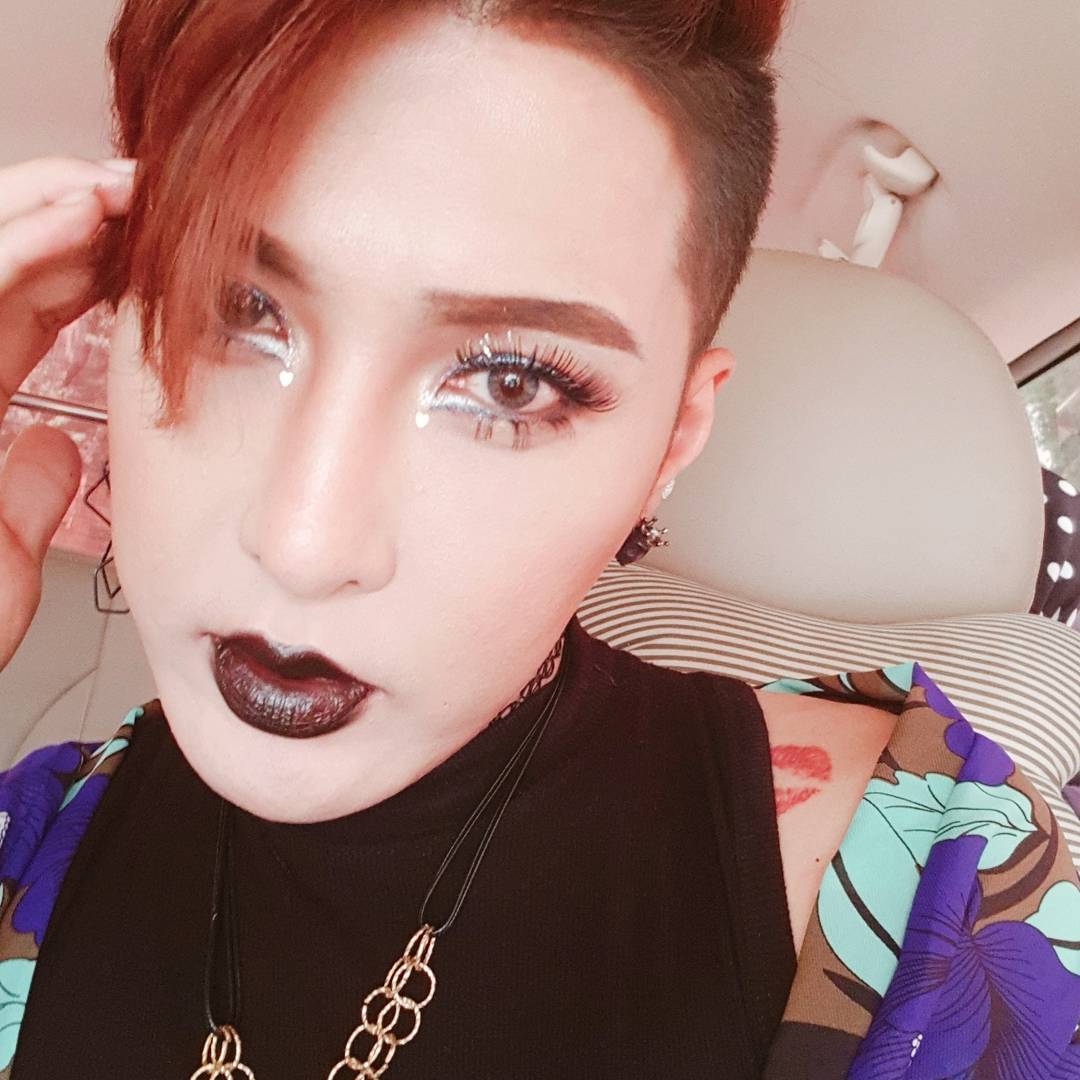 In a recent episode of Video Star, the hosts revealed that many people asked whether Kim Ki Soo was going to undergo gender reassignment surgery. 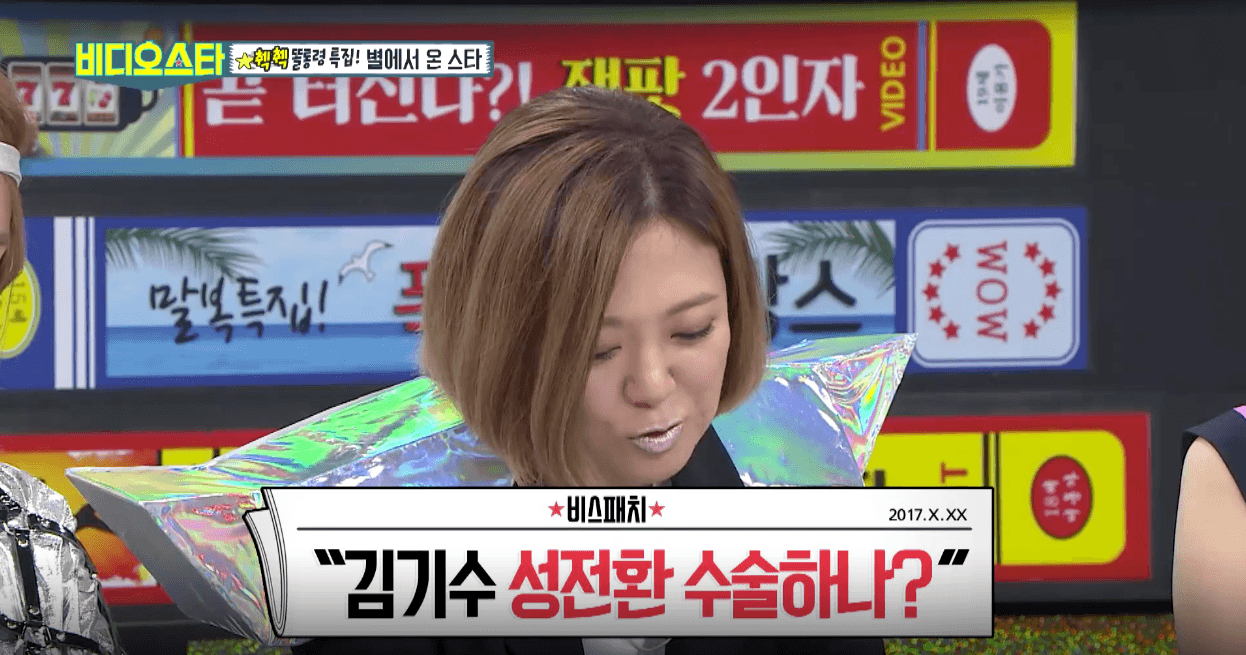 His response blew everyone away as his true values and good morality shone through. 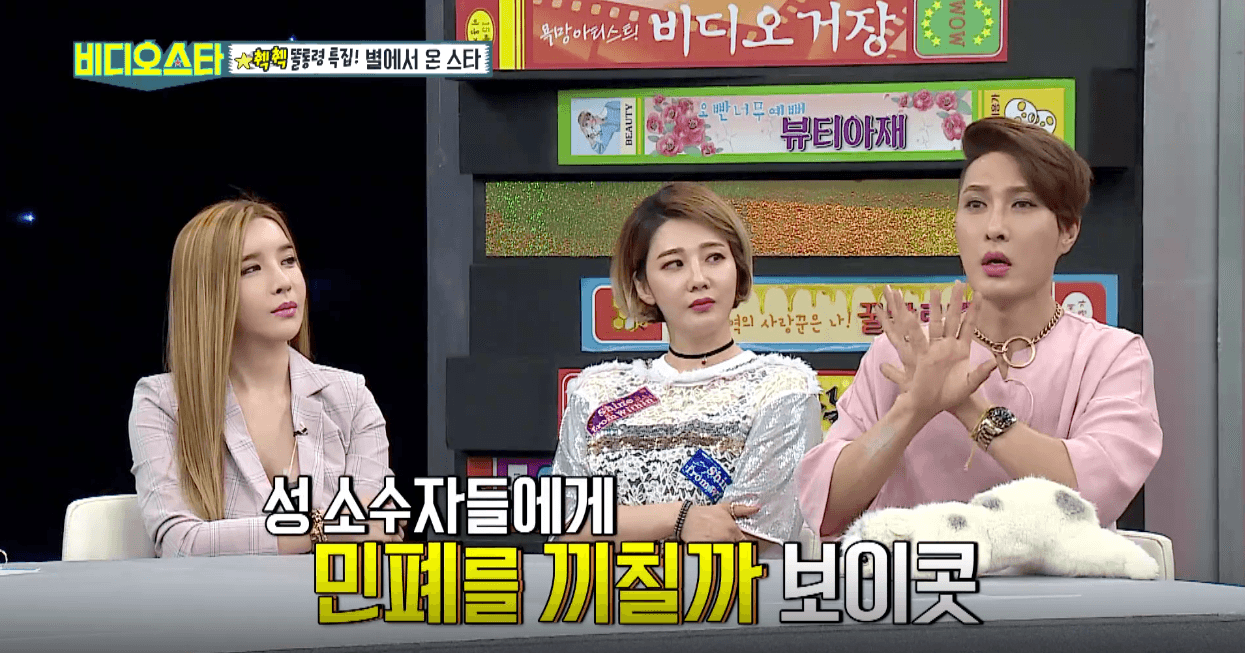 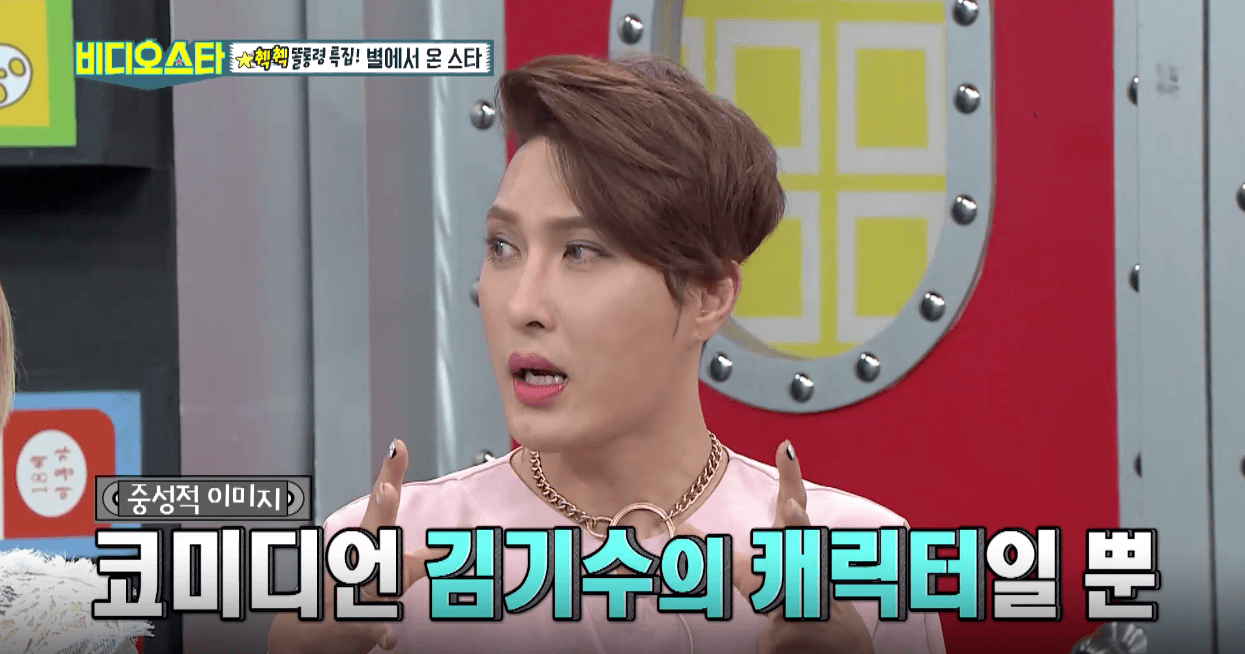 “But this is the truth: being a celebrity means everything depends on your image, and from the very beginning my image was set as Dancer Kim, and so I played a lot of androgynous characters after that.

Due to my image, there were lots of rumors about my sexual orientation, but I believe that image of me is a part of my true colors.” 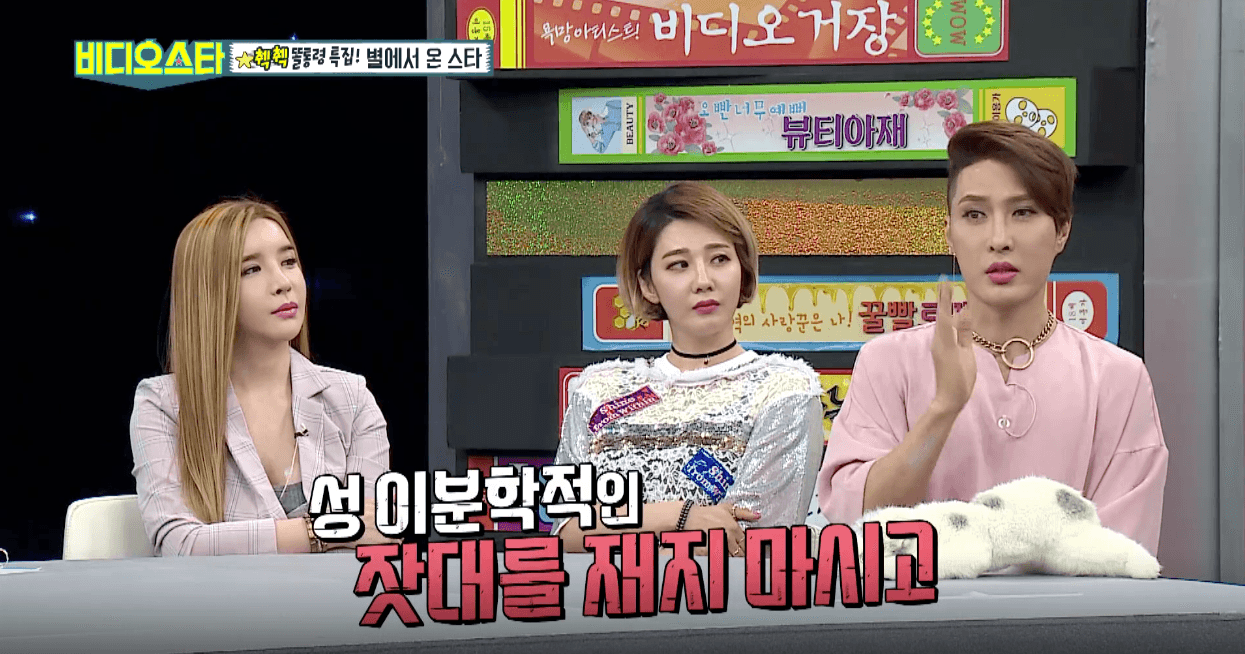 “So please don’t categorize me into a dichotomous gender stereotype; instead, I hope you can see me as a man who teaches women how they can use makeup, and overall, as a beautiful person.” 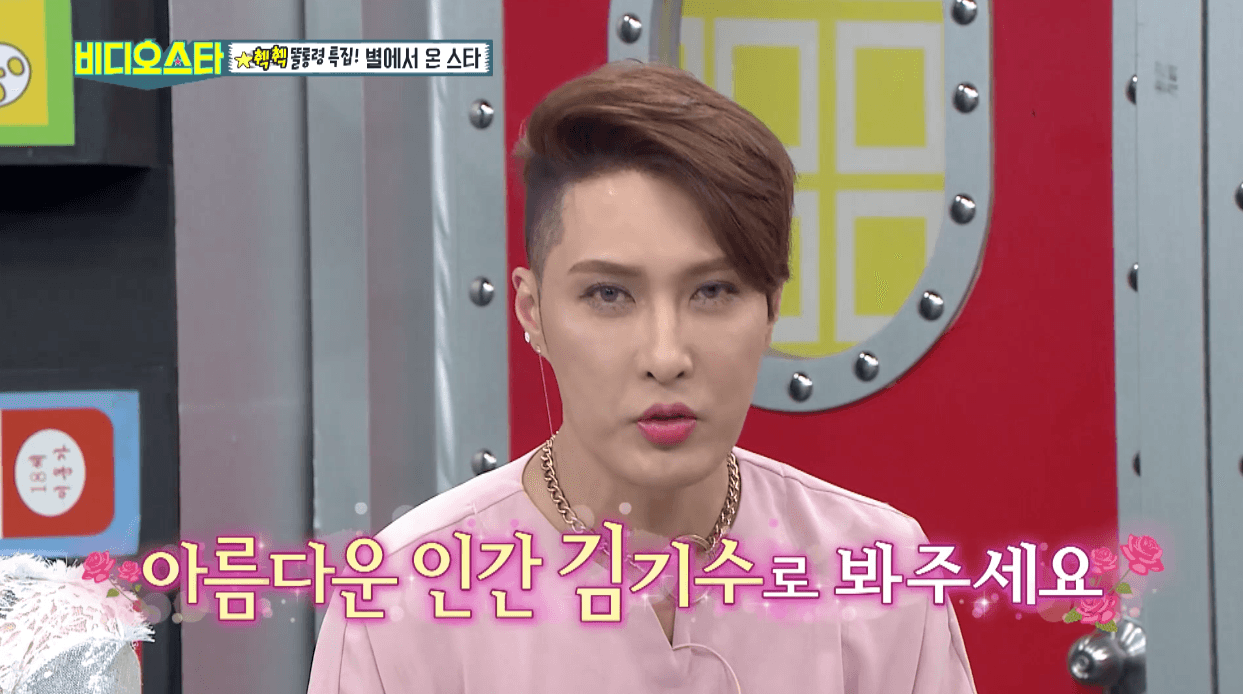 Watch the segment below!