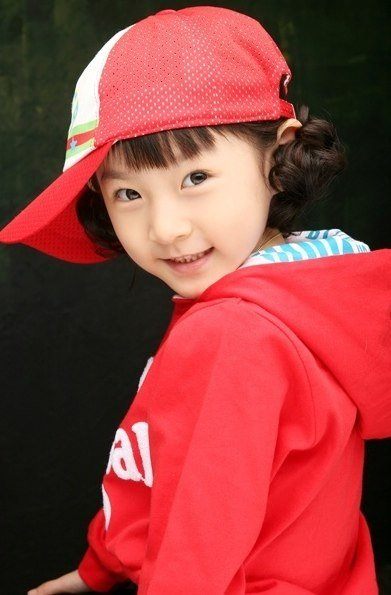 Child actress Kim Sae Ron debuted at the age of 9 with her leading role in the 2009 film A Brand New Life. 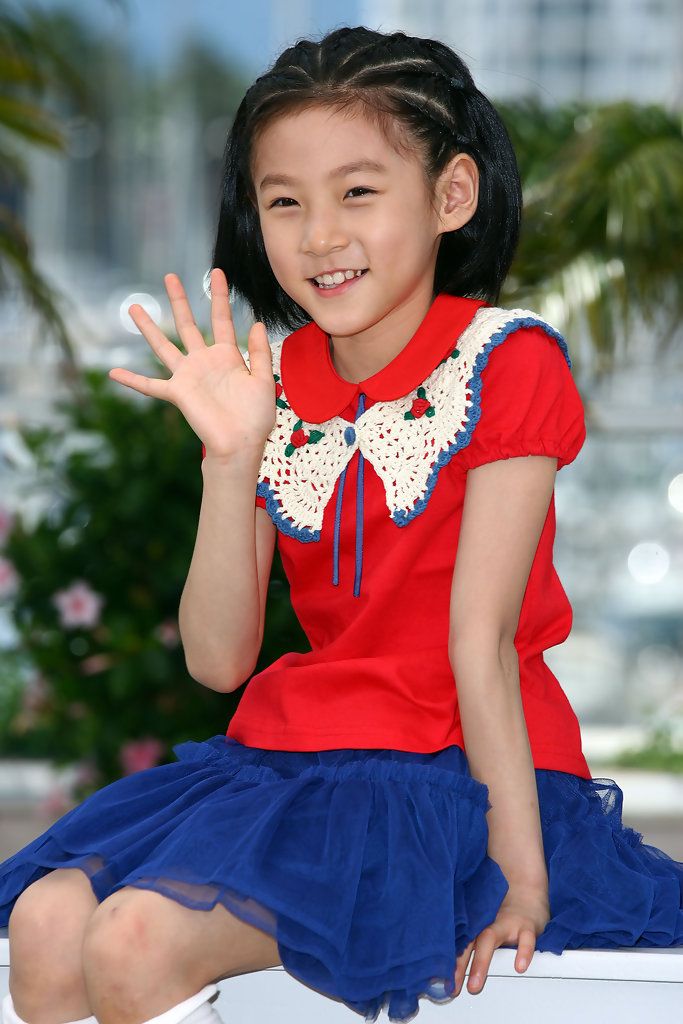 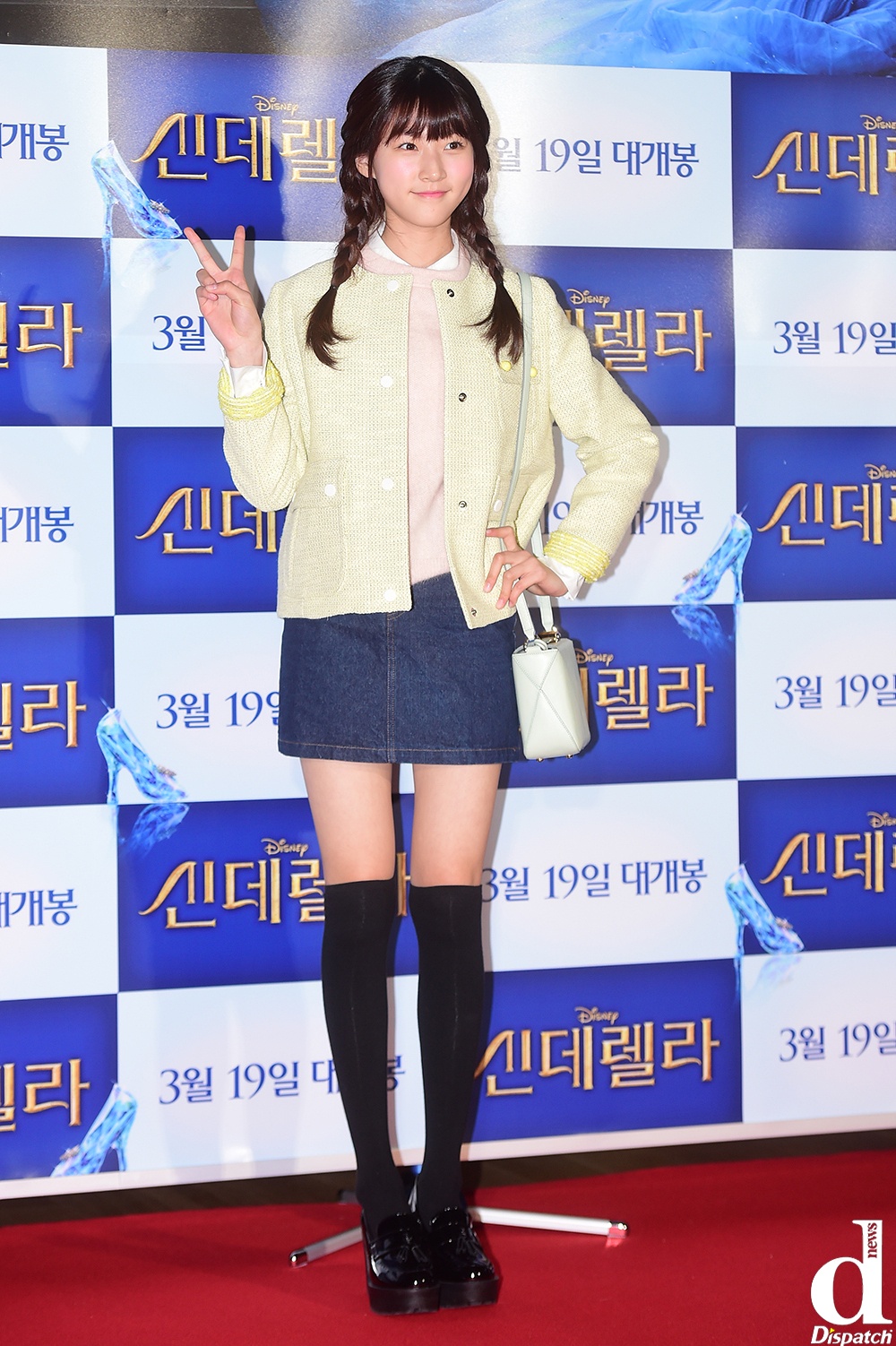 She played an angel-turned-human in a role that seemed befitting of a still young actress. 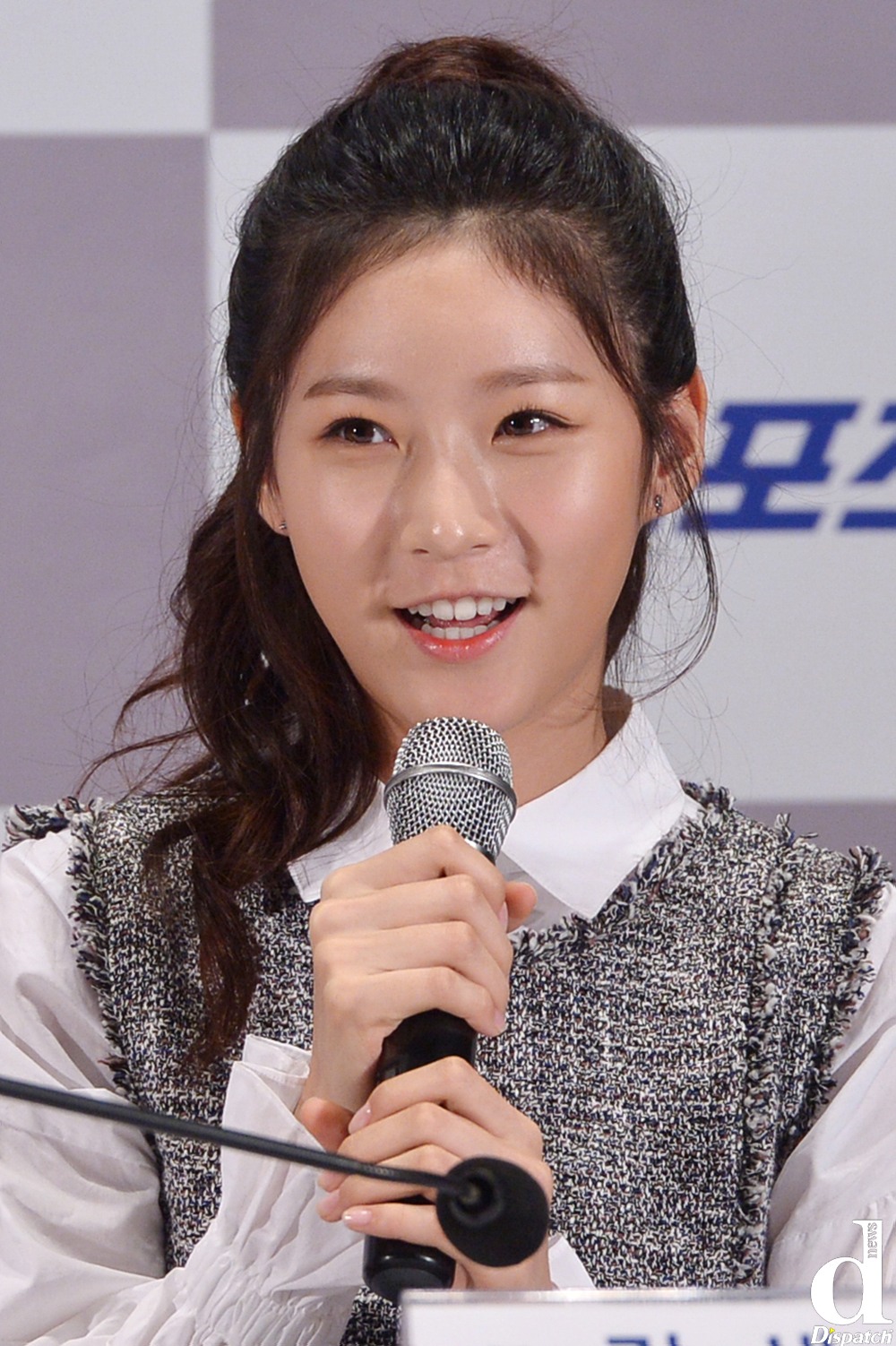 It had only been a year, but she had matured so much! 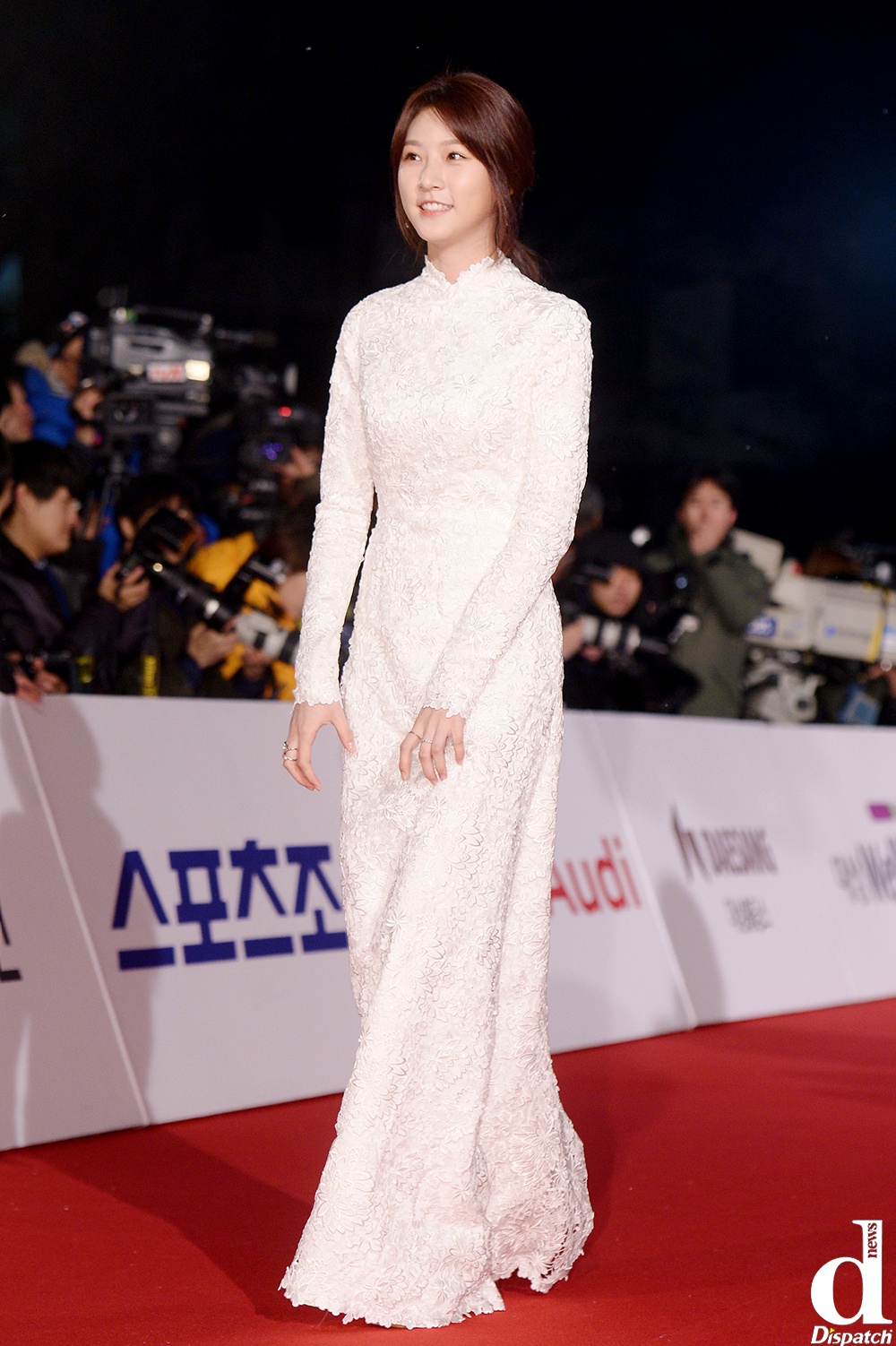 At the age of 16, she began to show a much more mature side! 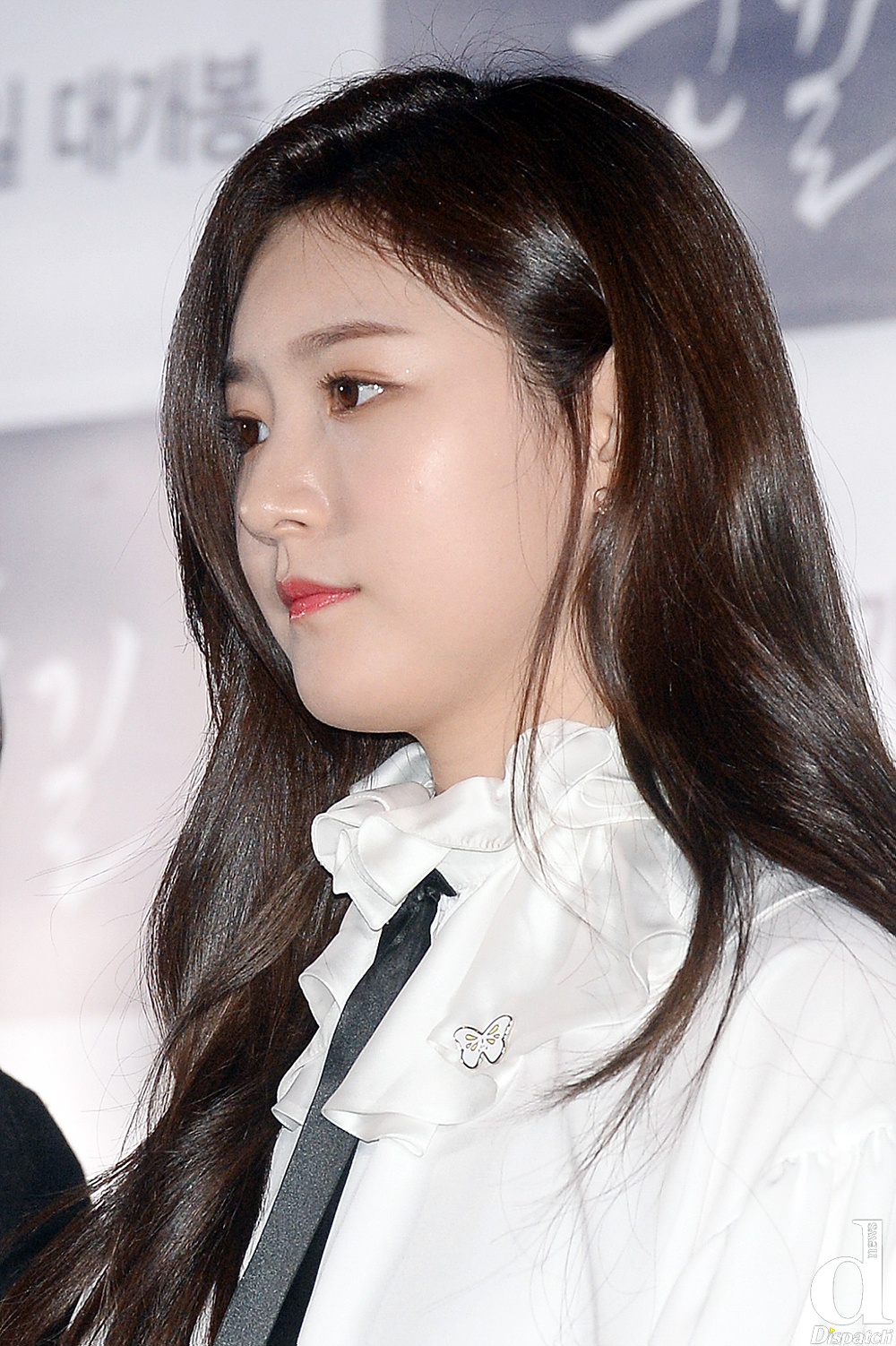 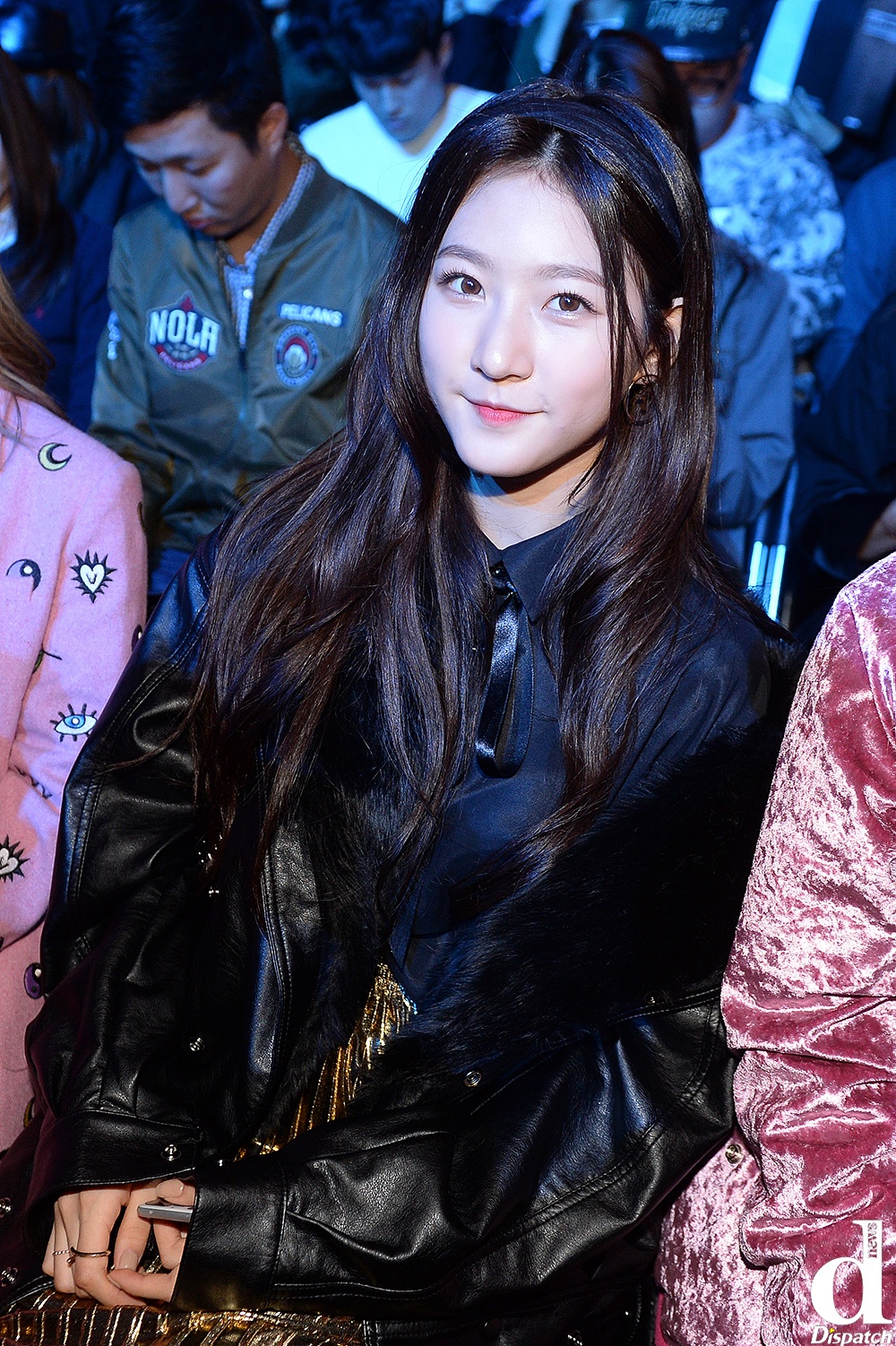 Kim Sae Ron is now 17, and has changed so much since she first captured our hearts in 2009! 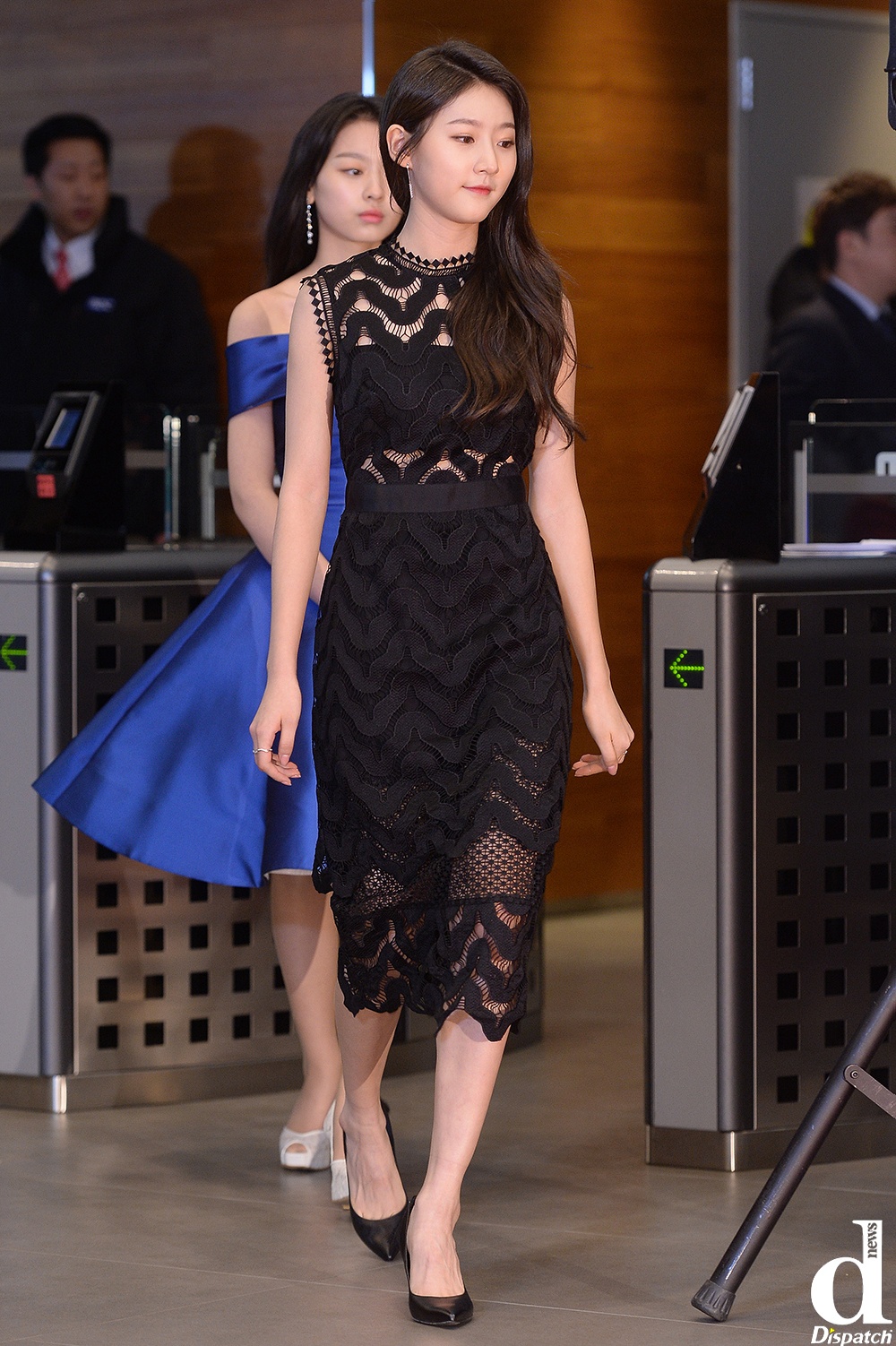