Breanna Youn used to live an ordinary and humble life with her mother and father in Busan, South Korea where the family owned and operated a seafood business. Not thinking much of it, Mrs. Youn began posting videos of her daughter with a cute lisp on social media to share with friends and family back in 2014.

However, it wasn’t long until Breanna’s popularity took off and hundreds of thousands of people started to follow her social media accounts to see videos of the adorable little girl. After opening up a Vine and Instagram account for Breanna, her mother also decided to begin posting to Facebook.

It was then the families life changed forever.

Thousands of predominately Middle Eastern followers began to flood the page with likes and comments. So many, in fact, that this prompted the family to take a two-week trip to Dubai. Here, Breanna’s parents converted to Islam, and her mother began to wear a hijab on her head. 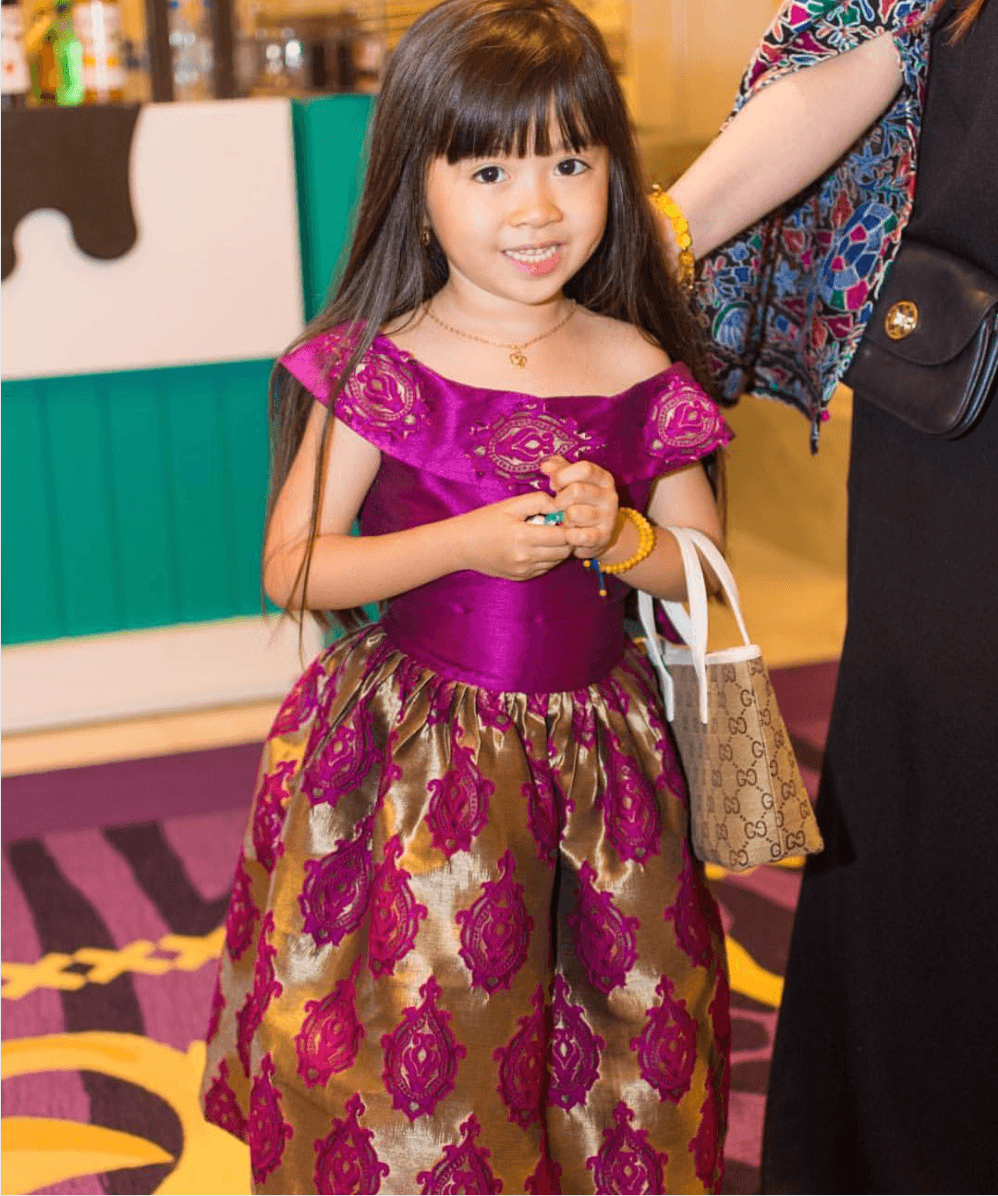 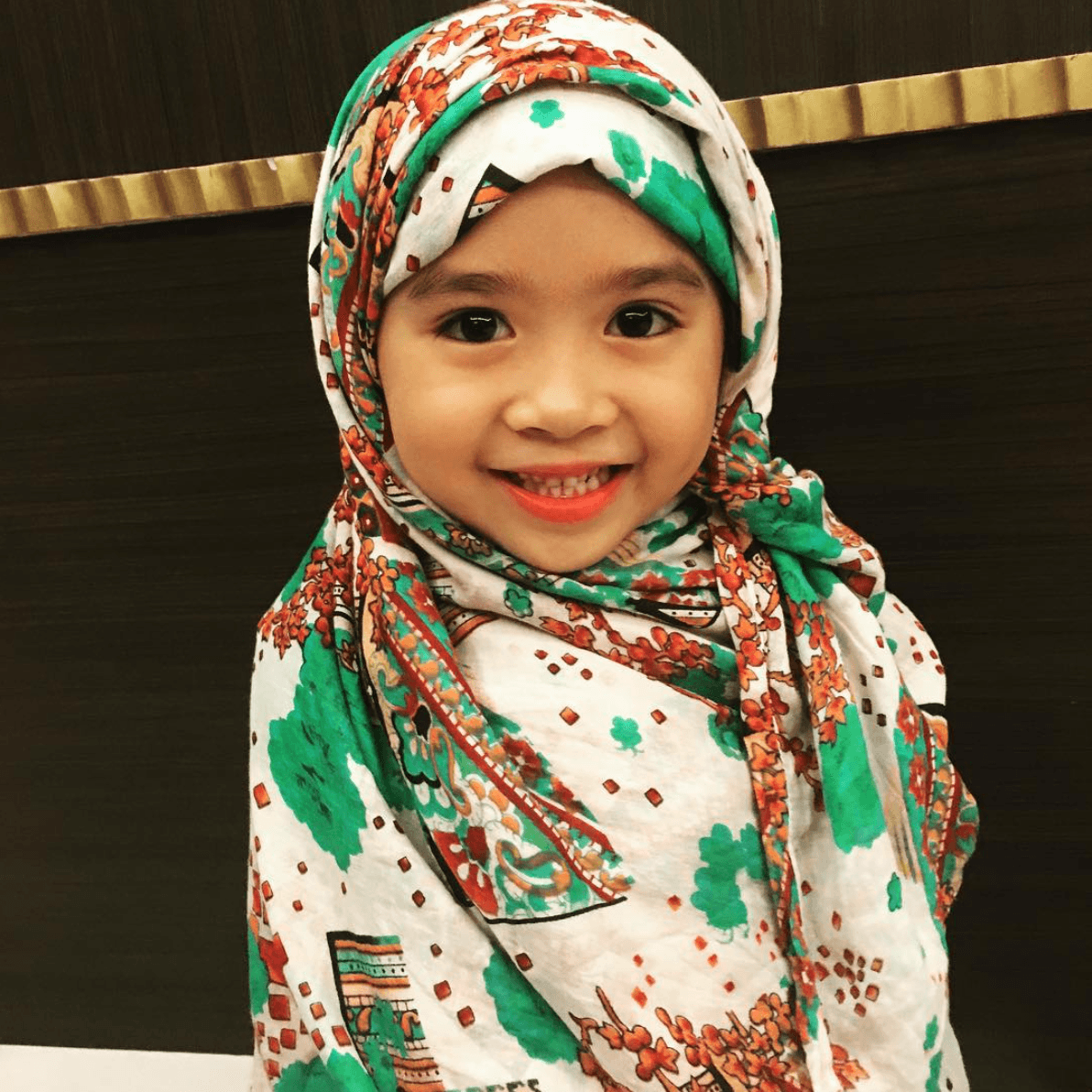 She even encouraged Breanna to learn Arabic to be able to communicate with her adoring fans.

Breanna also gained a number of celebrities followers, including singer Shamma Hamdan, who once drove to pick up Breanna in her Mercedes-Benz before taking her to dinner at the famous Burj Al Arab.

“In Korea, she got attention and people wanted pictures with her because she is cute. Here, they want to take them because they recognize her. It makes us feel really special.”

The family decided to make their trip to Dubai permanent, and continue to live there with the support and gifts of Breanna’s adoring fans. 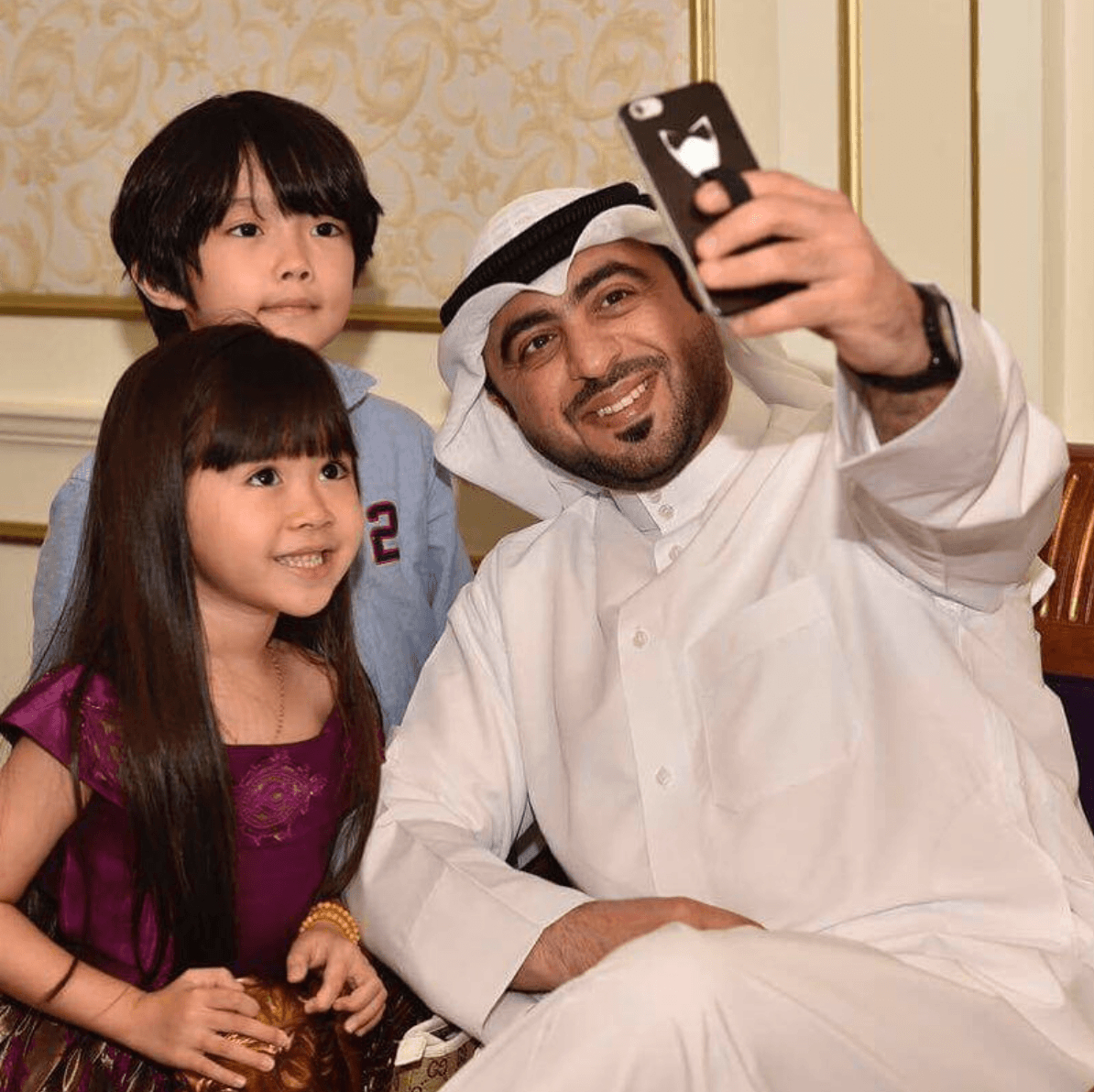 As for Breanna, she is happy and comfortable with her fame. When asked about the move to Dubai, she gave a warm answer.

“I love Dubai more than Korea, even though it is very hot.”

Check out some of these too cute videos that made her famous.

Today, the media super-star enjoys a life every little girl dreams of including a Hello Kitty inspired.

Breanna has now returned home to live in the Philippines with her family, and continues to be a social media star. 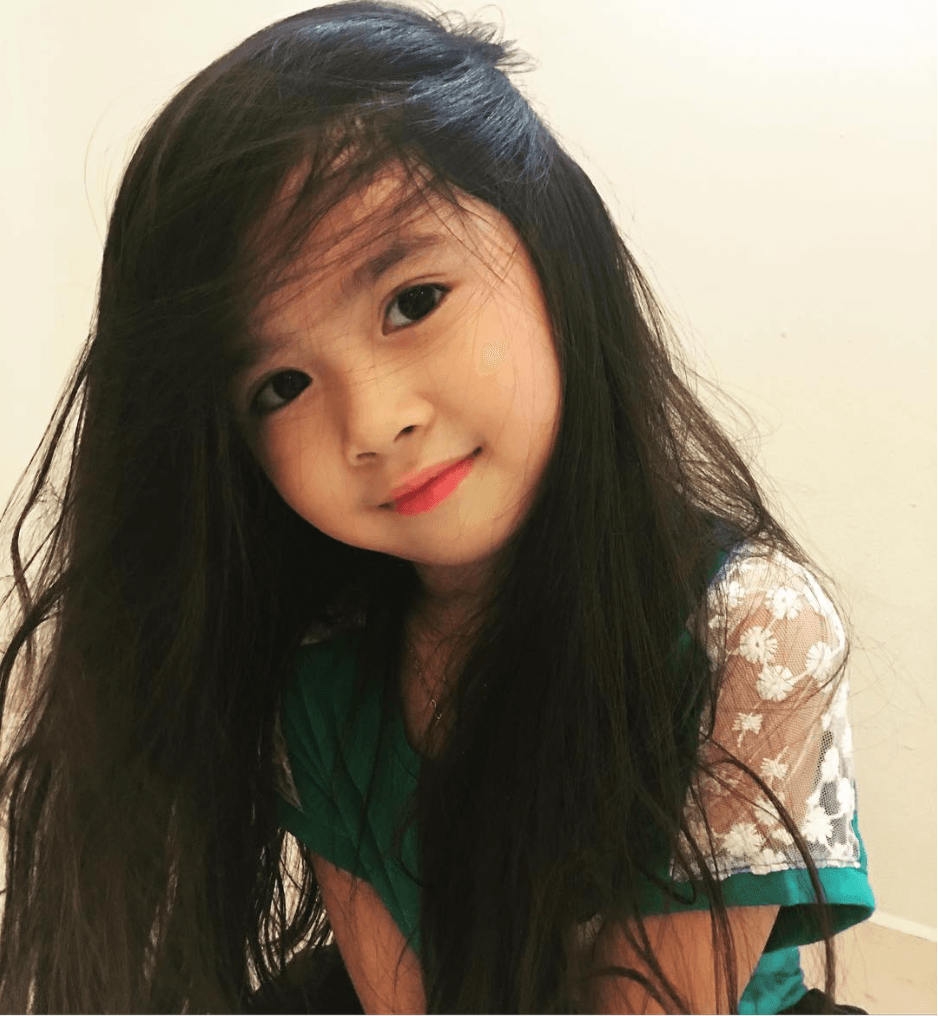 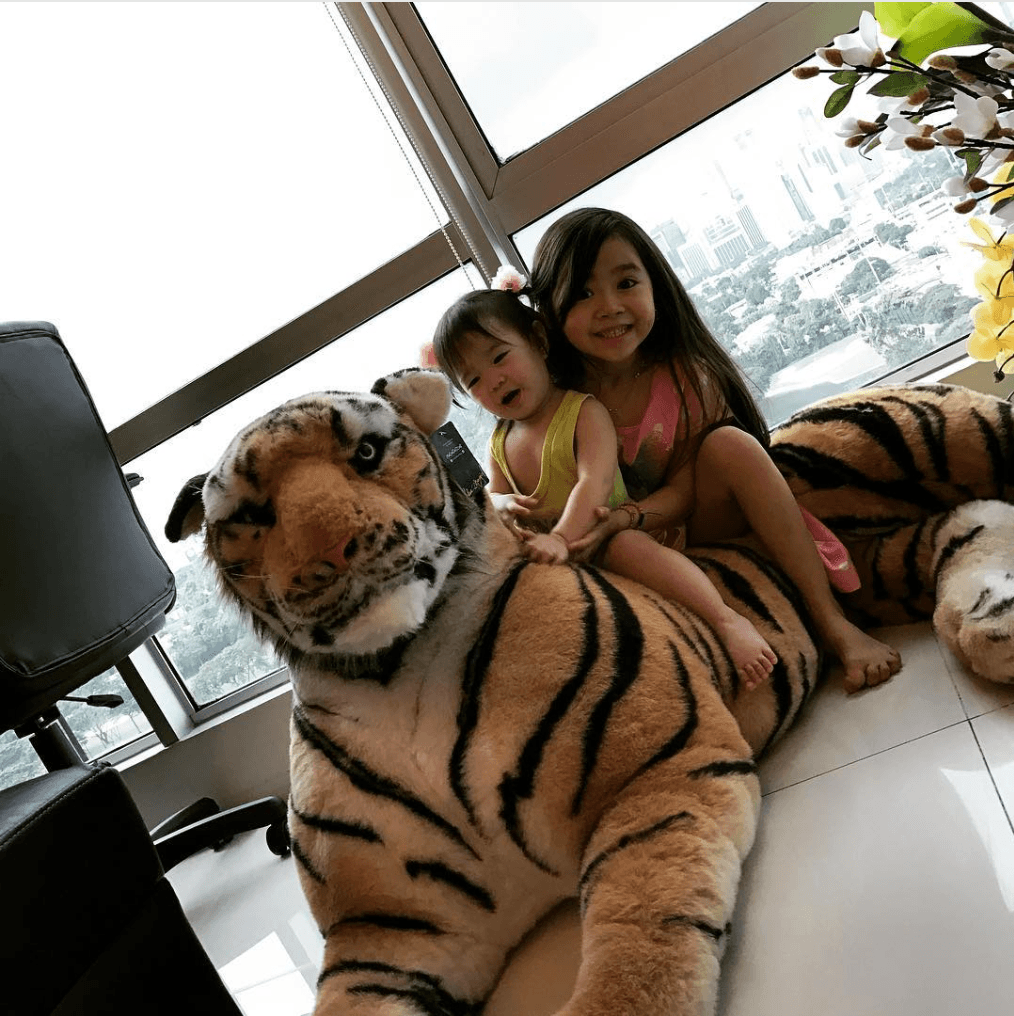