Netizens discuss 10 traits that women with no unique appeal share.

In Korea, ‘maeryuk’ also defined as ‘unique appeal’ is considered equally as important as being beautiful or handsome. These unique appeals can range from being manly, feminine, nice, or other traits that differentiate them from a normal guy or girl. ‘Maeryuk’ is considered something that doesn’t bore the other individual due to their distinctive traits.

Originally posted on Pann, netizens discuss the list of female types that turn Korean men off.

Titled “10 Traits of Women That Do Not Have Unique Appeal,” here is the direct translation of the post and discussion below. 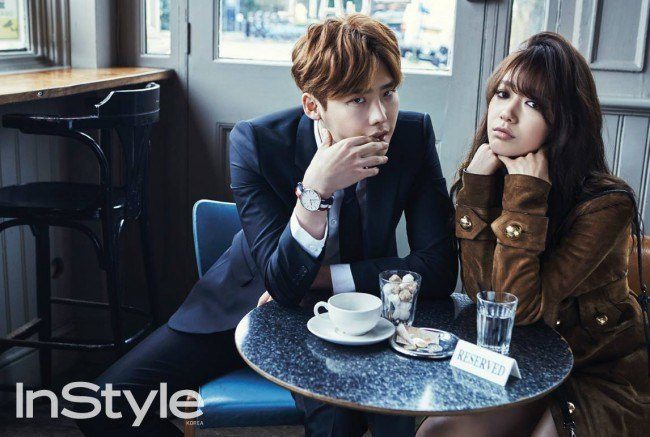 “1. Girls that are not fun to converse with. When men make attempts to excite them in conversation, the girls have fun themselves and don’t know how to respond. They do not even know the proper basics to start and have a conversation.” 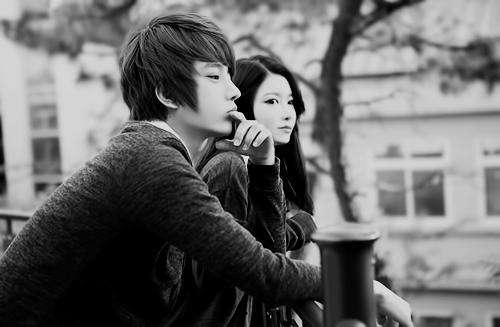 “2. Girls who are shy think that they are not fun because they are not outgoing and don’t know how to speak in a fun way. But this is all wrong, girls with no appeal don’t know why they’re uninteresting to men.” 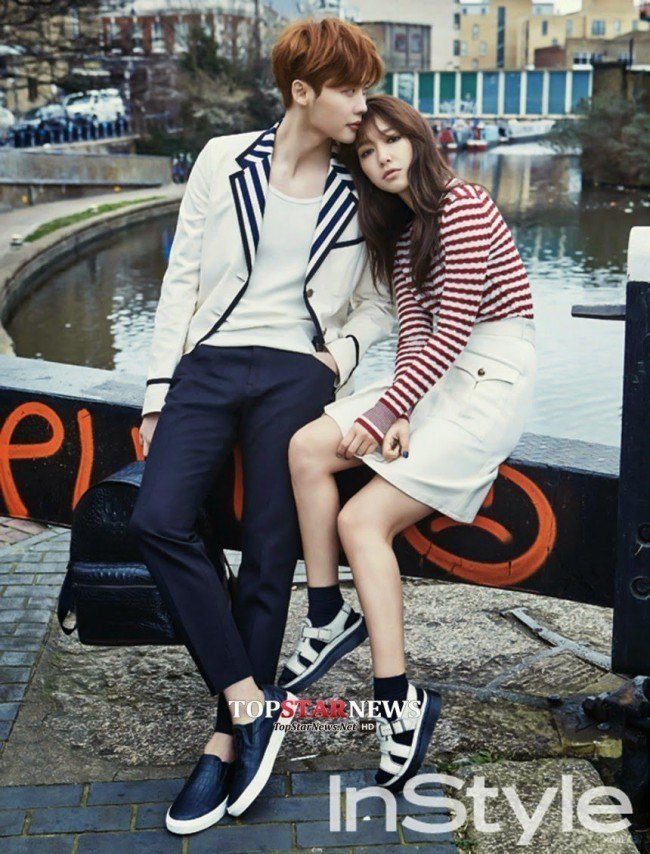 “3. Girls who think that there are no guys around them because they have a cold-hearted and chic look when in reality they have a personality that just simply doesn’t have a unique appeal.” 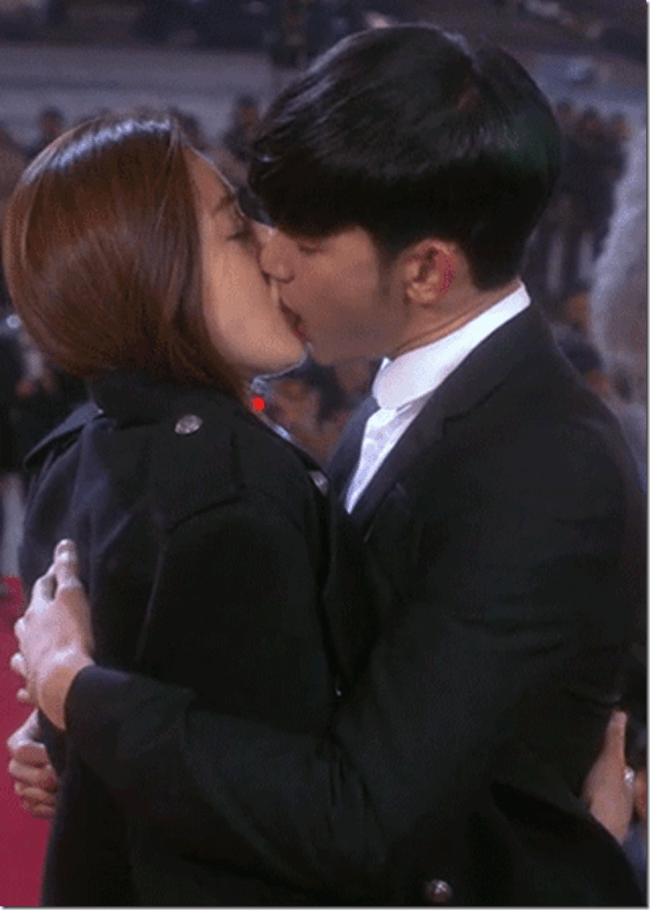 “4. Girls that do not have sexual appeal and do not know what guys want in a male and female relationship. They just think that males want the same thing and love sexual skinships.” 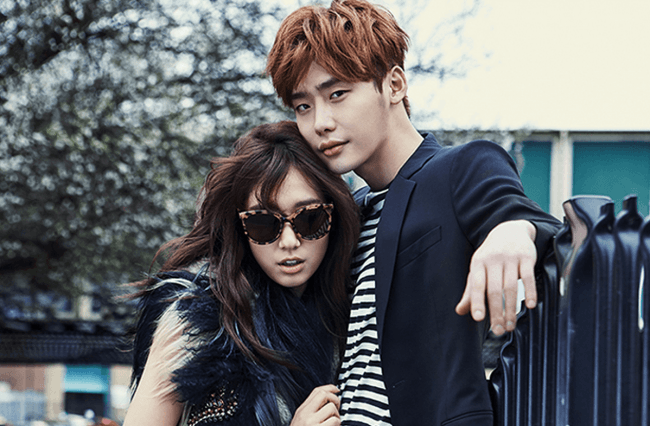 “5. Girls that simply think that giving good reactions to guys’ conversations make them a girl full of unique appeal. But they do not know what the difference between them and popular girls around them are.” 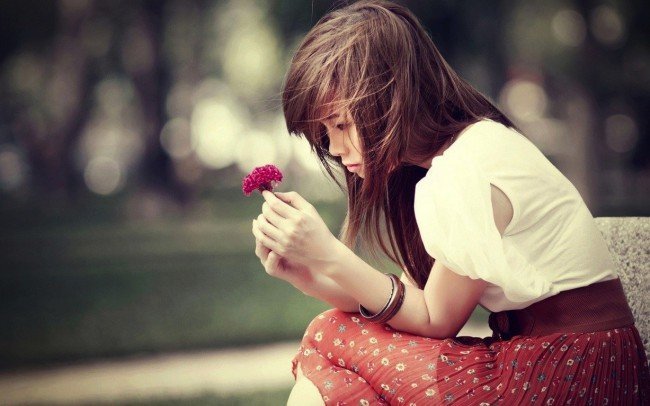 “6. Girls that do not know nor want to know what their unique appeal is. They just blindly believe that they have a hidden unique appeal somewhere.” 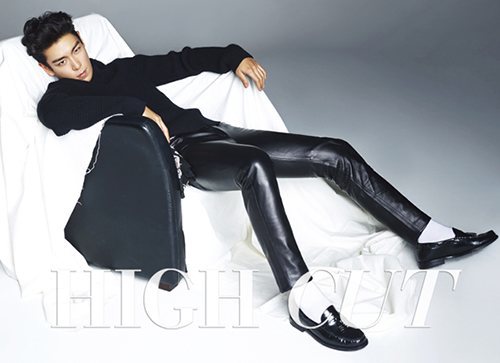 “7. Girls that have exceptionally high standards. They want at least 180 cm height, handsome, good body and nice. They simply don’t care how they appear to men around her and just blindly believe that they’re above average at least.” 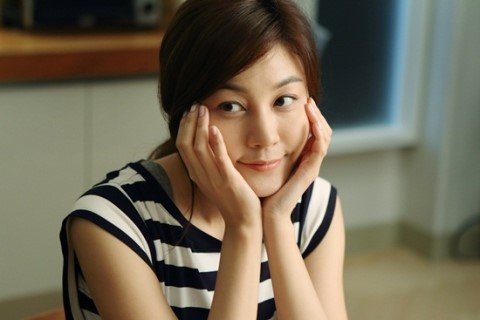 “9. Girls that think everyone likes them after making a single eye contact. They really make this mistake all the time. Girls who have unique appeal can tell the difference between the signs that men give them, but these girls do not know.” 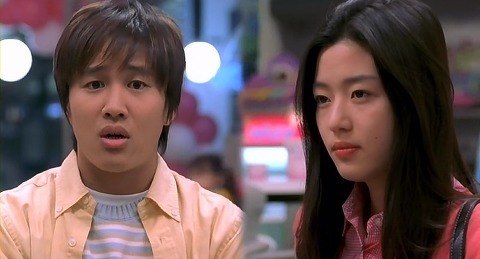 “10. Girls that are prideful or stubborn for the stupidest things ever and have a really stuck-up pride. When people try to tell them their opinions to fix their personality, they don’t even know how to take the advices and ignore them.”

[ +284 / -3] Fuck are you introducing me? You literally described me… I guess that is why there are no guys around me

[ +59 / -2] But do people necessarily have to be funny? People with similar interests and codes meet each other. I would keep the respect by keeping the conversation going but I wouldn’t want to necessarily have to converse something that is not really me just to talk. I want to meet someone that likes me for who I am since they’re going to find out anyways. Like for example, the poster of this post doesn’t have to meet someone not fun and I will meet someone who thinks a little deeper. I think as long as the chemistry is good enough for the conversation to go on. I guess its personal tastes.

The Hilarious Reason BTS Are Jealous Of Jin’s Watermelons During The Latest “Run BTS!” Episode

Here’s Every ASTRO Member Blessing Everyone With Their Abs