Popular broadcast jockey, Lee Seulie explained the difficulties she faces thanks to her F-cup breasts. 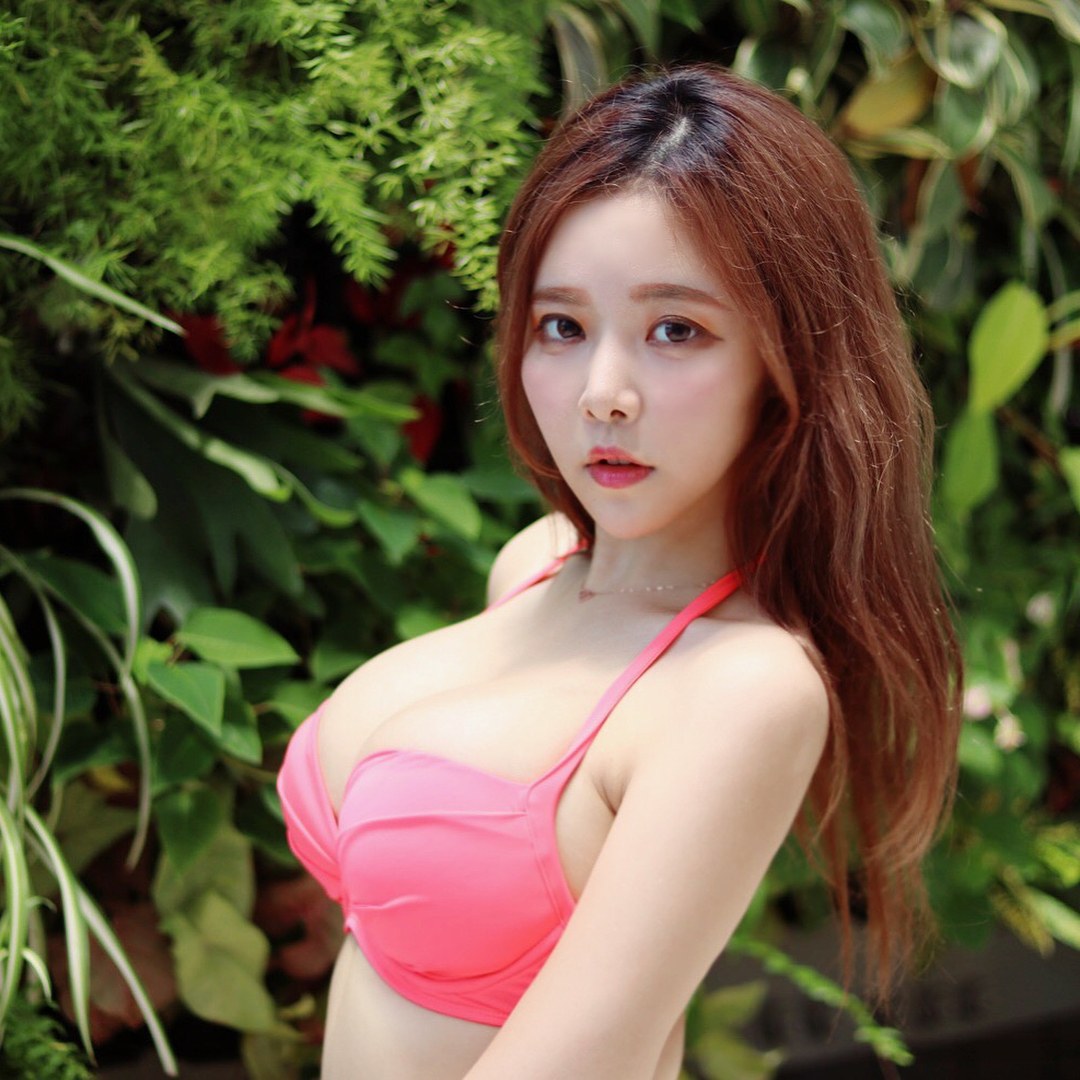 She’s famous for her beautiful visuals paired with a tiny waist and curvaceous boobs. 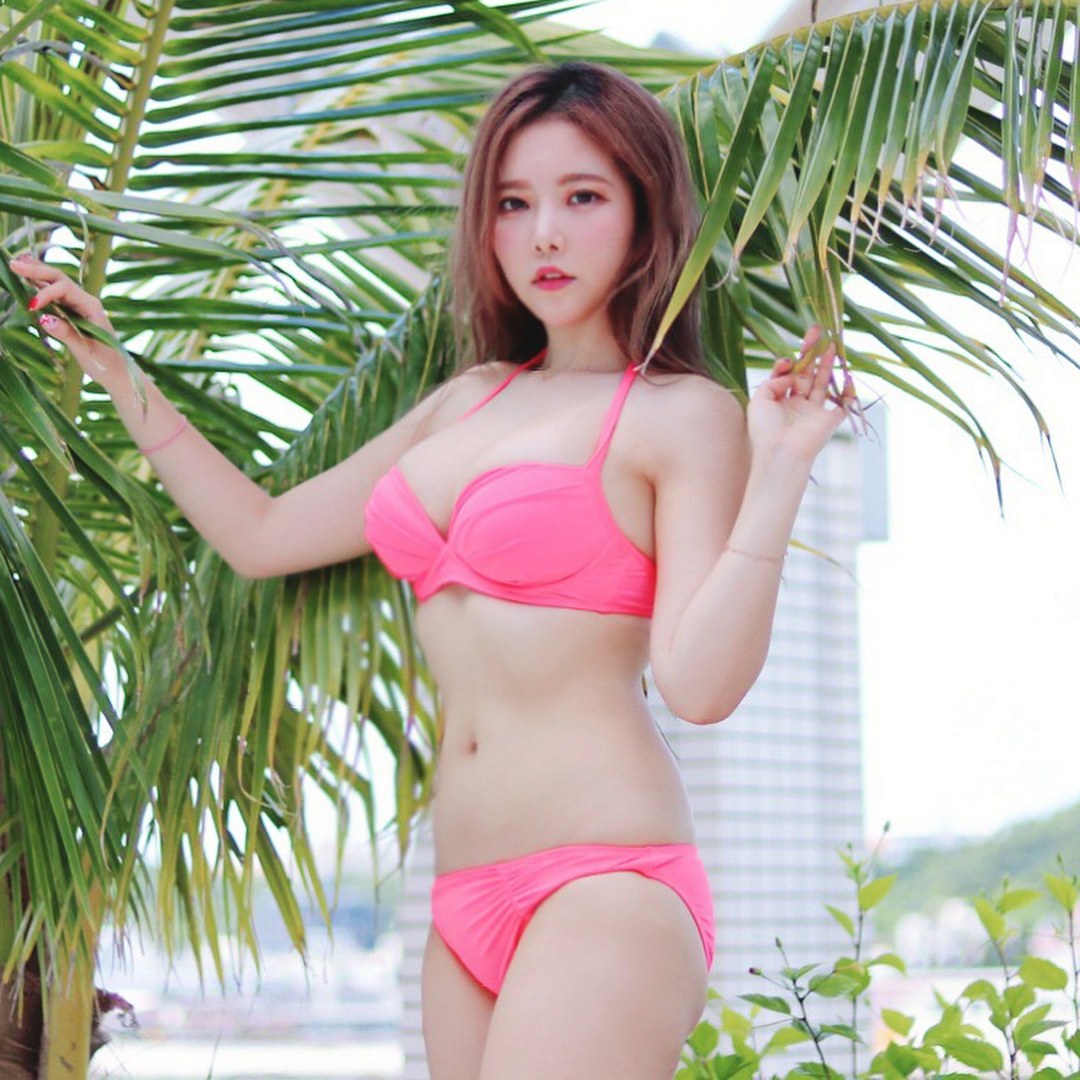 She works hard to maintain her figure, but she explained that it’s difficult because of her heavy chest.

“I can’t do things like running, because they bounce up and down so heavily. I can’t jump rope either…”

Even lying down for a yoga posture is hard, because her boobs would overflow to the sides. 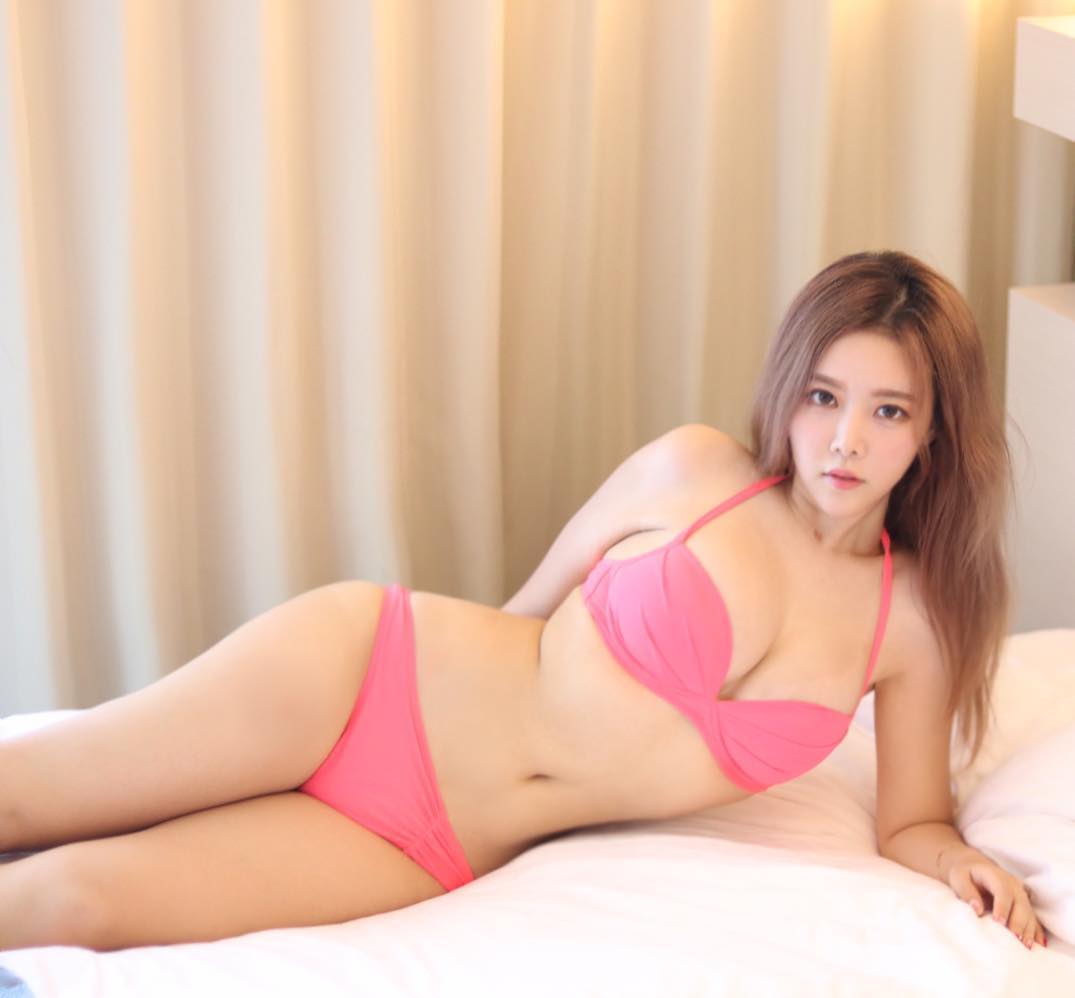 She revealed even finding a proper bra is difficult, because Korean women generally have smaller sizes.

“They create beautiful bras with so much attention to detail, but they don’t make big sizes for them because they only make the sizes that sells well.”

So she has a hard time finding beautiful bras that can support her breasts.

“I like bras that have lace and diamonds, but they never have my size.”

But even wearing a bra in general is a difficult way of life for Seulie.

“I can’t breathe, because [bras] squish my boobs. I want to breathe naturally, but I can’t because they’re squished up from the bra.”

Watch her explain the difficulties of having big boobs below!