Webtoons are incredibly popular and easy to digest stories often read through smartphones. 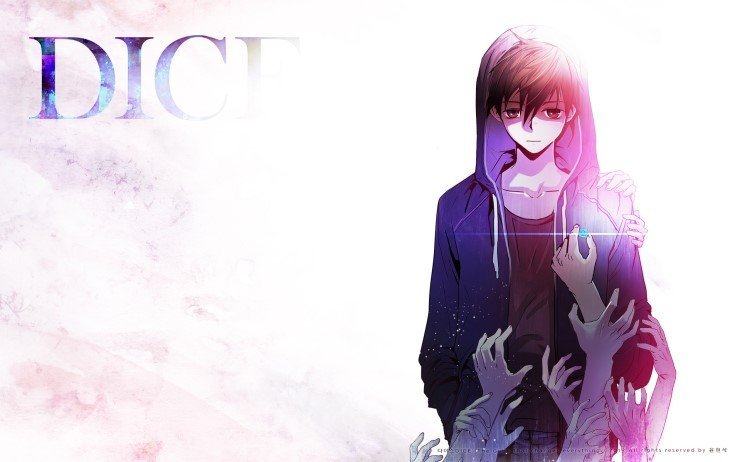 They’re similar to comics, but are designed specifically for phone screens, so readers can easily scroll through pages as quickly as they can read them!

Webtoons are read as one continuous panel and readers can scroll through, as each image seamlessly blends into the next.

Some stories have even started adding sound and animations to the stories, making them even more immersive than traditional comics or manhwa.

Because of this, the format really took off with Millenials in South Korea, who spend a lot of their time with their smartphones close by.

Many fans of K-Dramas may already have heard of Webtoons as many Drama series are inspired by them! 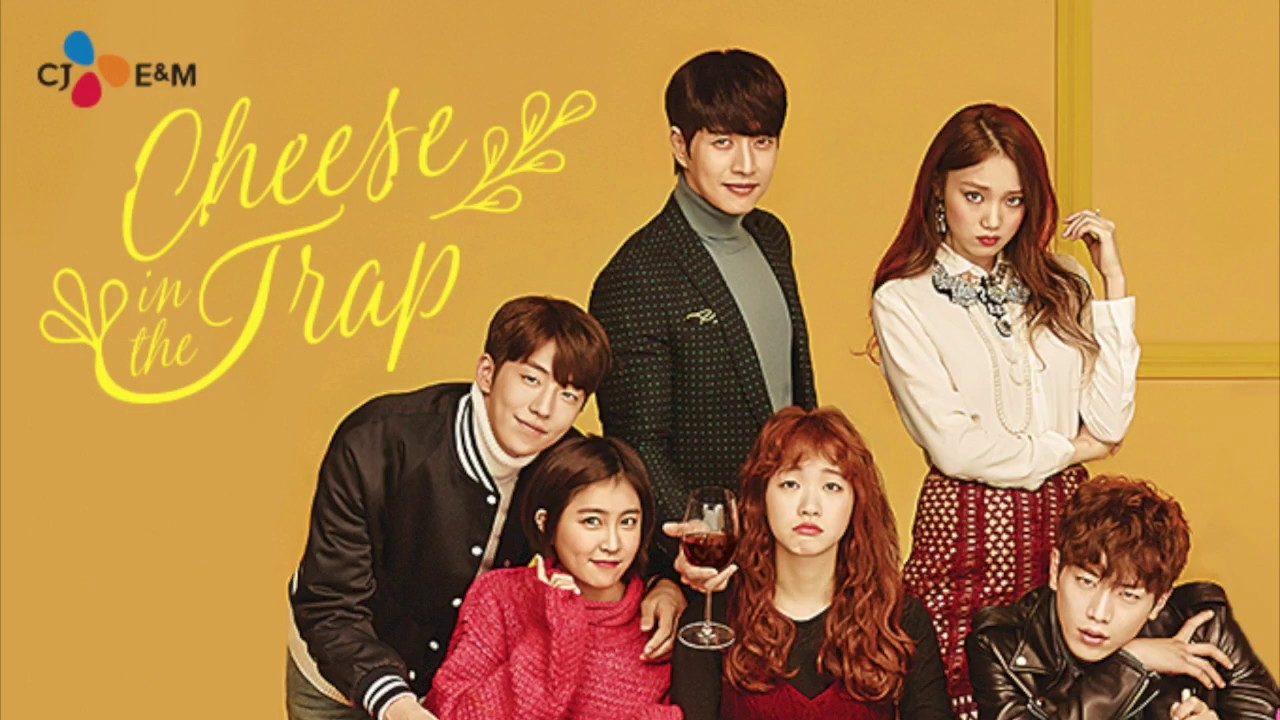 The biggest example is tvN’s Cheese In The Trap which began as a Webtoon before being adapted into a drama and feature film. 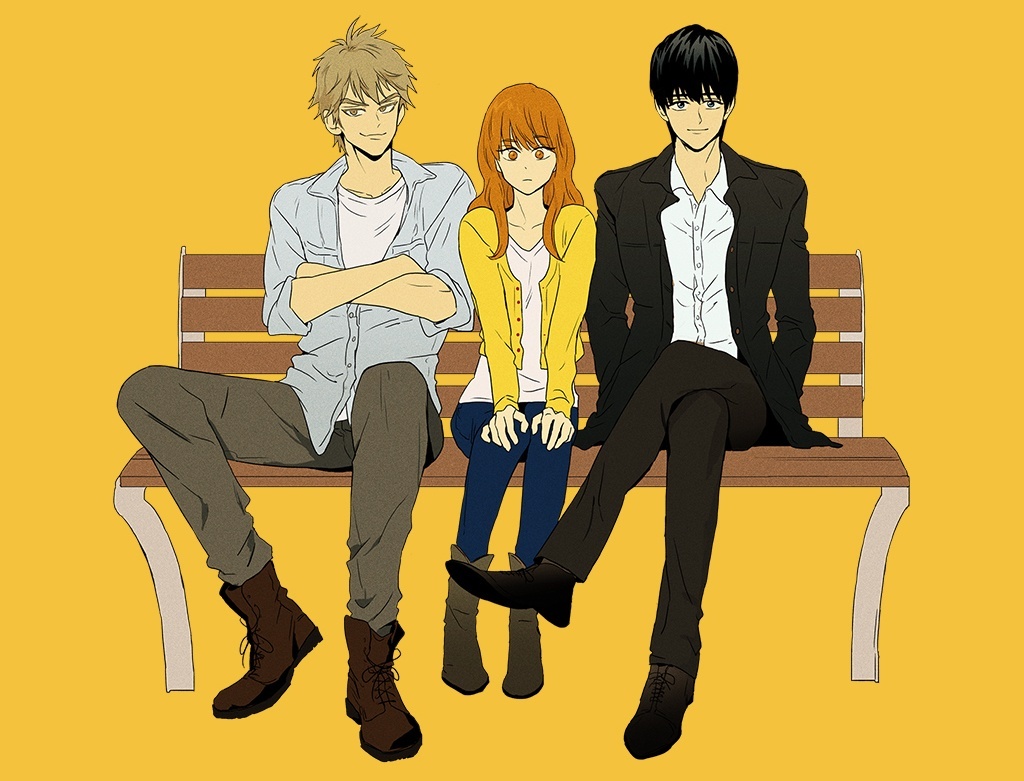 Webtoons are already extremely popular in Korea, but they’re only now starting to become popular in the west, with more and more series being produced in English.