Okinoshima is a sacred island in Japan that no woman can enter, and it has just become a UNESCO World Heritage site. 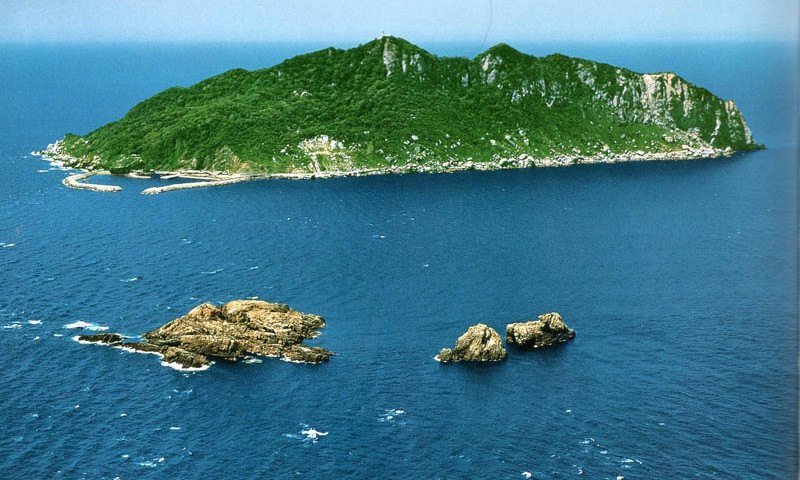 The ban of women may be due to an ancient Shinto belief that blood is impure and women who menstruate may risk offending the Goddess living on the sacred island. 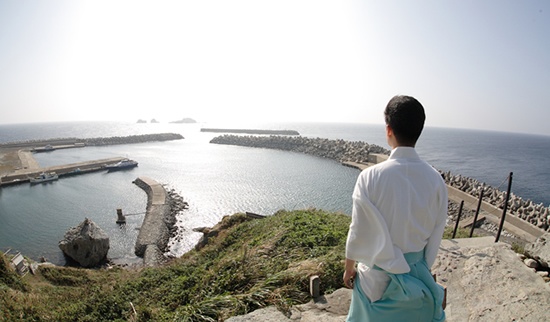 Another possibility is that the goddess of the island would become jealous of other female visitors.

Currently, only a few people are allowed to visit the island and must bathe naked in the sea before entering its sacred grounds. 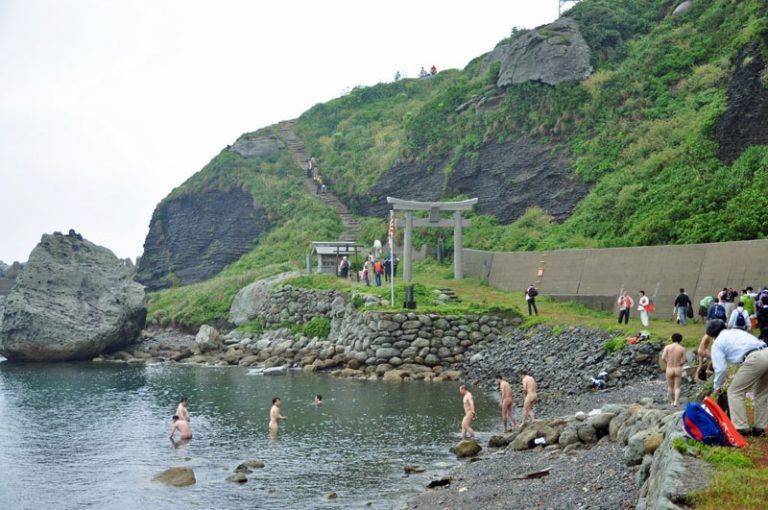 The island was recently declared a UNESCO World Heritage site thanks to Okitsu Shrine, a Shinto shrine that is housed on the island. 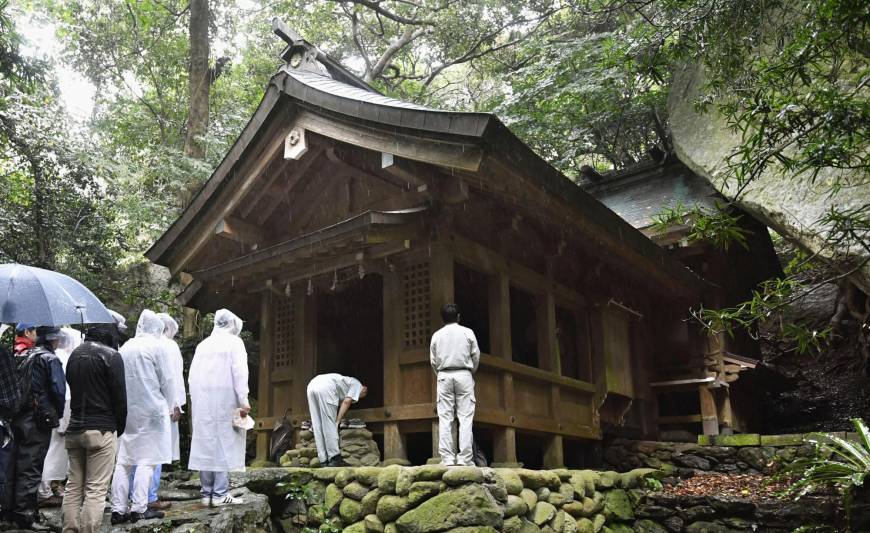 No one who enters the island is allowed to talk about what they saw or heard while visiting and must not take anything with them from the trip, not even a leaf.

Three research trips have been made to the island during of which approximately 100 000 treasures were excavated and around 80 000 items were declared National Treasures. 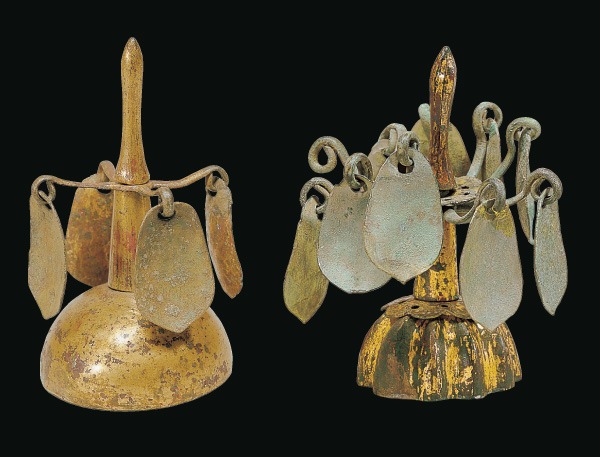 In order to prevent the island becoming “a mere tourist attraction”, the island will remain off limits to tourists. 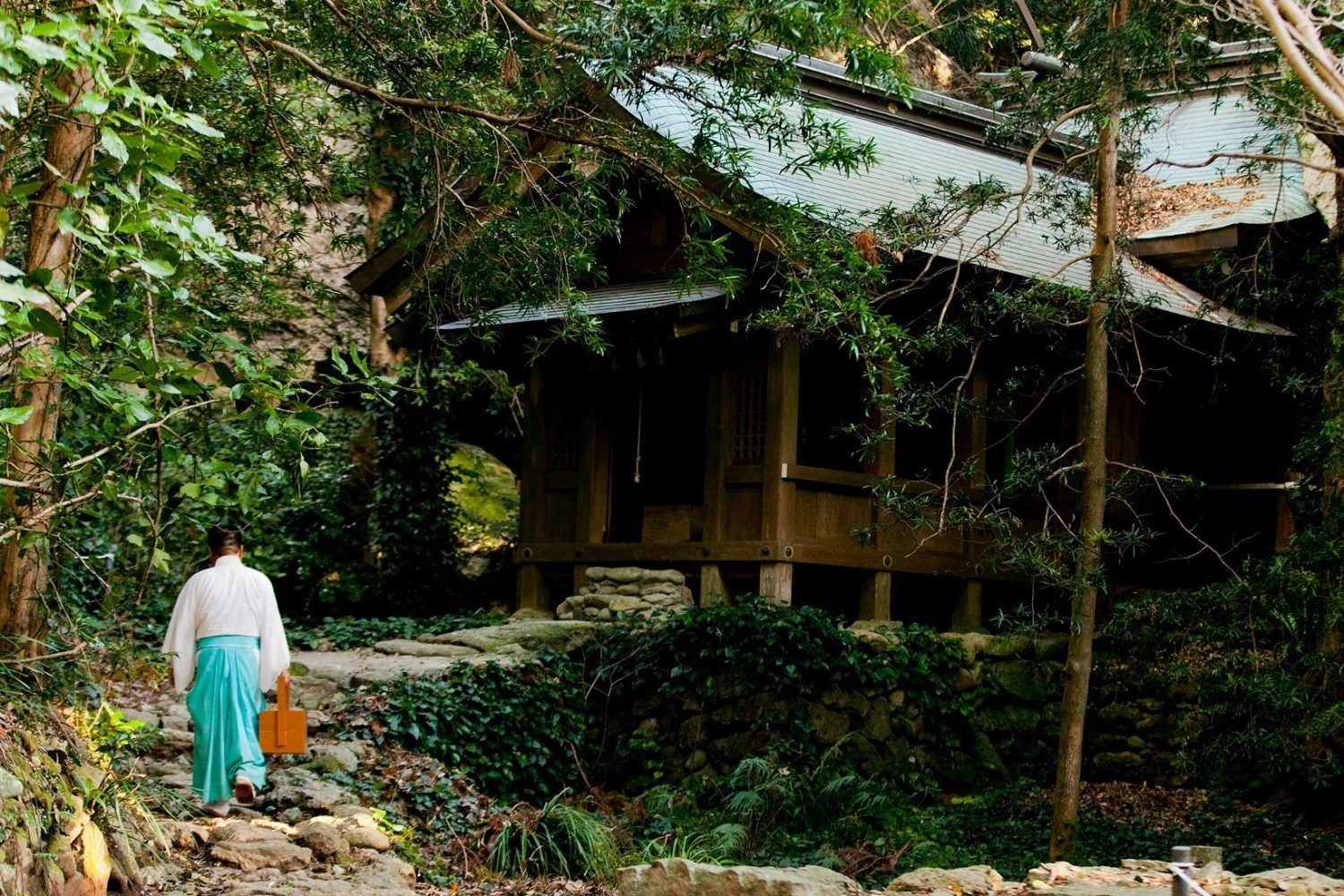 Shinto religious traditions have been maintained on the island for centuries and the dedicated priests are still continuing to honor the old ways on the island. 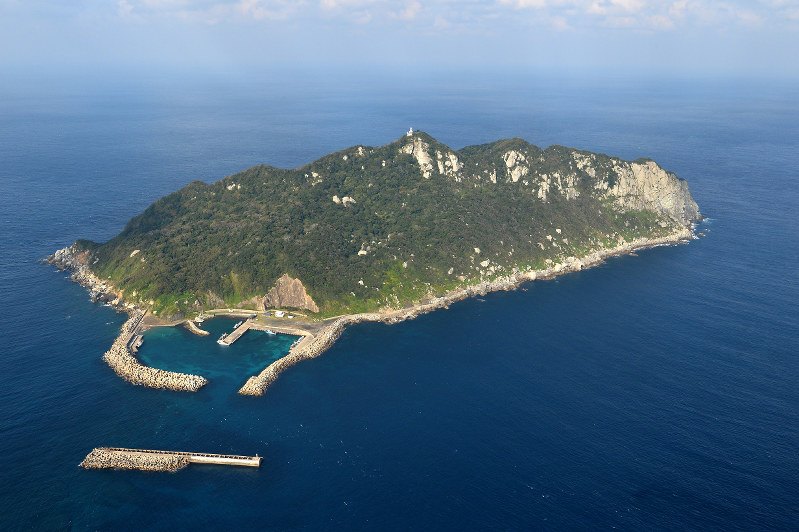 Source: She The People, Iromegane, The Star Online