With many idols coming under fire for allegedly using “Lolita” concepts, netizens recently steered their attack at a popular photographer who was responsible for Sulli and STELLAR‘s recent photo shoots.

After lengthy debates regarding the prevalence of “Lolita” themed photo shoots in the music industry, netizens decided to focus instead on the photographer responsible for many of the controversial issues rather than the artists starring in them. Of the controversial photos, a large proportion were taken by a photographer who goes by the name of rotta.

In addition to taking photos for girl group STELLAR‘s recent teaser photos, the photographer also took the photos for former f(x) member Sulli‘s photo shoot, which was also met with mixed responses and accusations of a Lolita concept. After looking at his Instagram photos, which include some of his work, netizens have attacked rotta, with many claiming that his photos are offensive and should not be considered art. 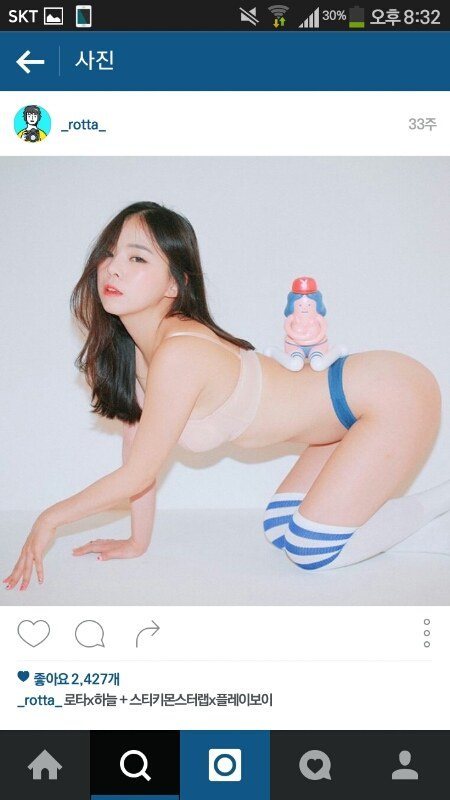 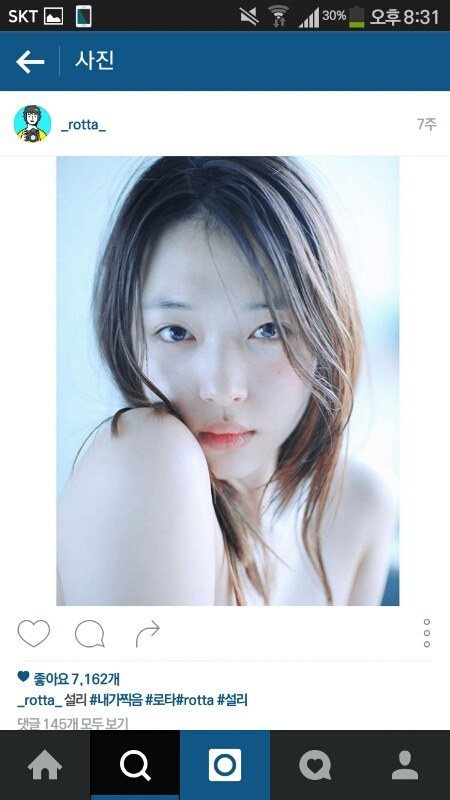 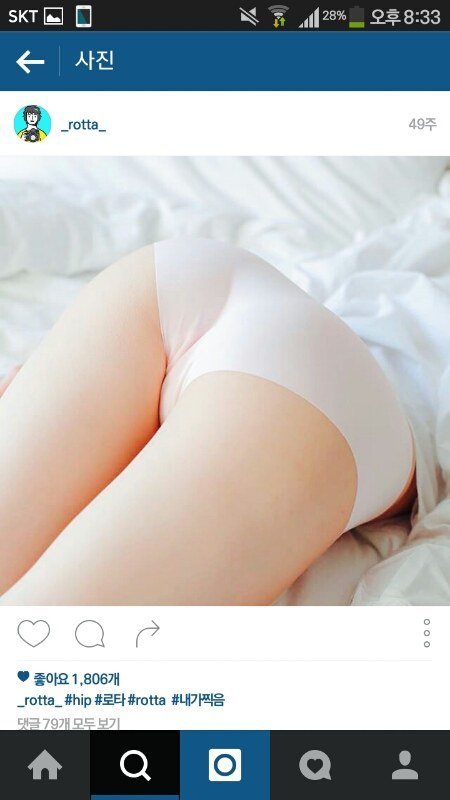 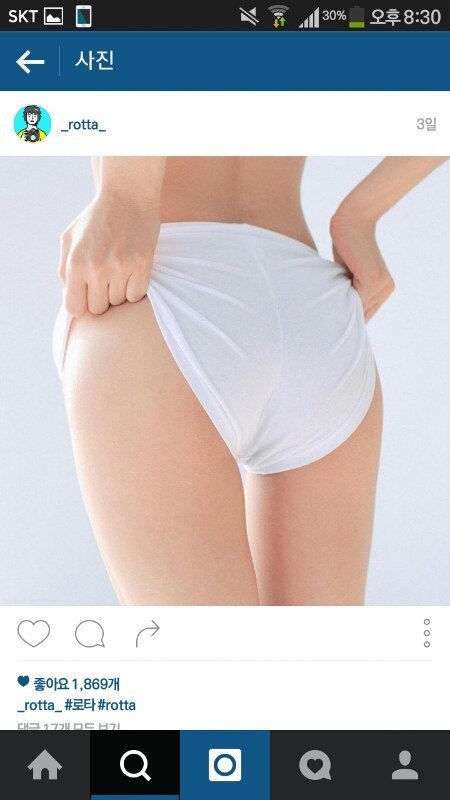 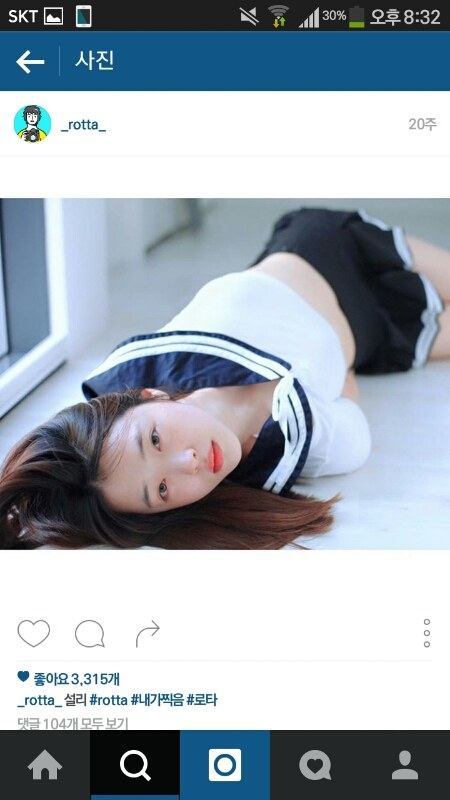 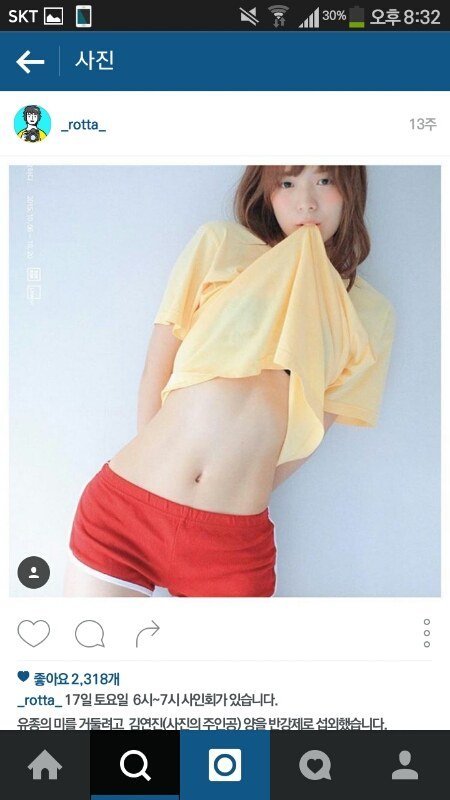 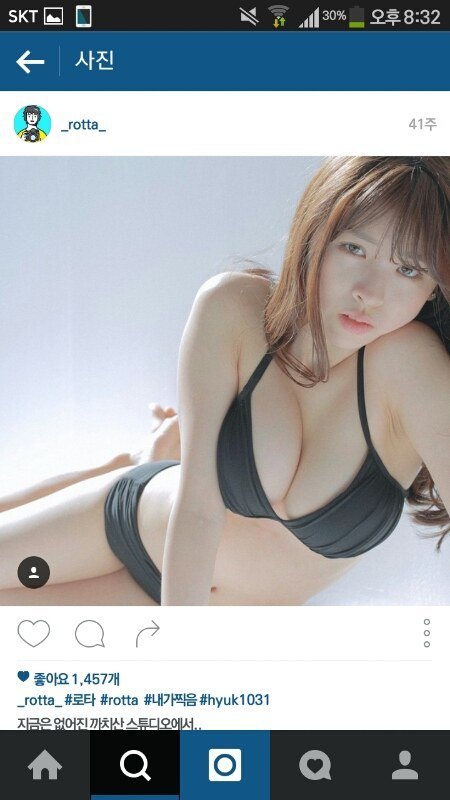 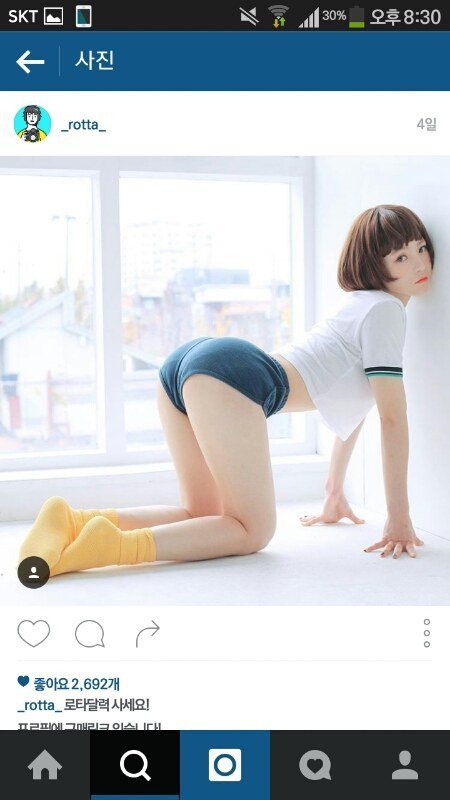 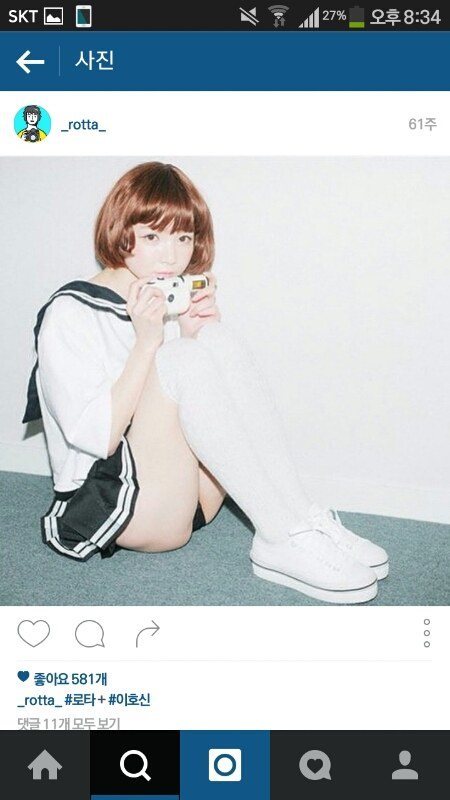 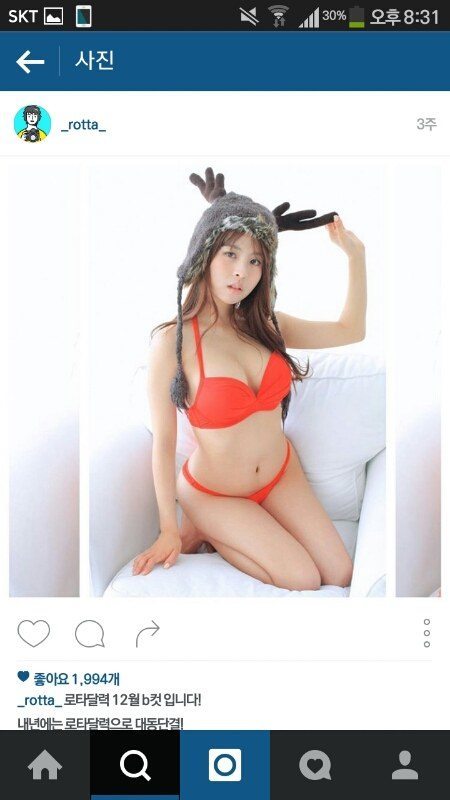 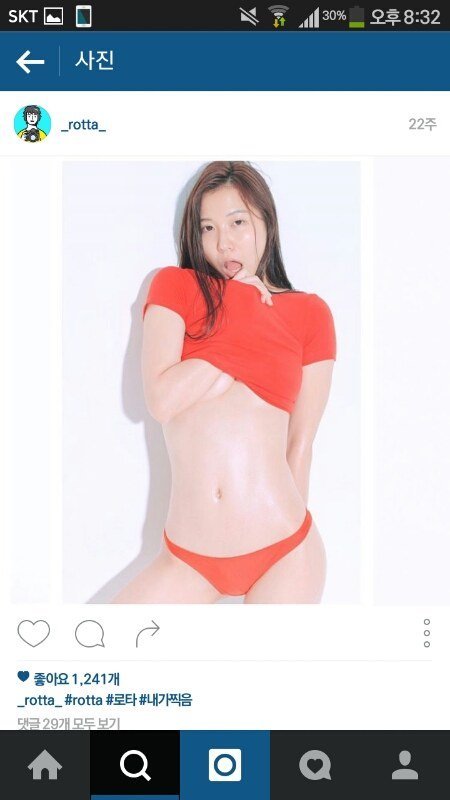 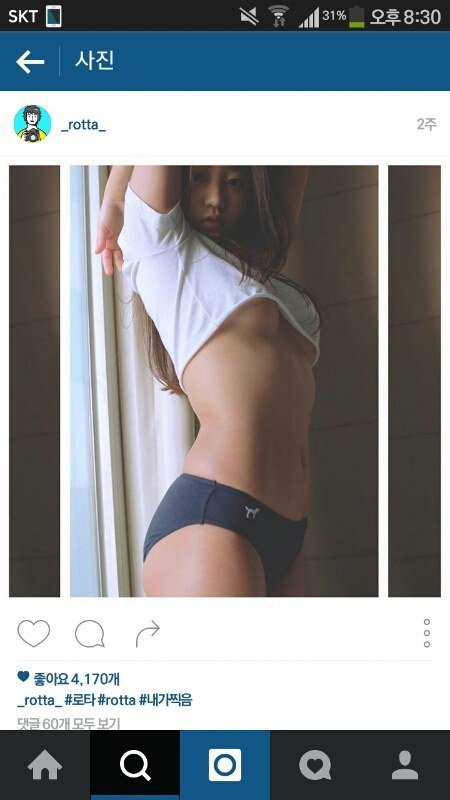 [+ 268, – 7] He came on a TV program and said his name means Lolita Otaku and then went back on his word to say that the name of a robot he illustrated in 2001. Later someone said in the comments and said, “could you upload a picture of your daughter too? It would be great” and he got furious ㅋㅋㅋㅋㅋ