Despite the fact that SM Entertainment‘s newest trainee has impressive visuals, talent, and personality, netizens have expressed their dissatisfaction with the company’s decision to cast her.

After news about her casting was released, netizens were quick to do their research on Lee Soo Min. Although she boasted an impressive resume despite her young age, many netizens still voiced their dissatisfaction, pointing out that she didn’t quite fit with the company’s image. 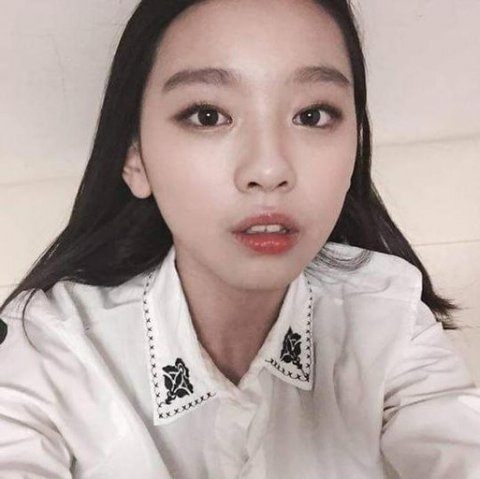 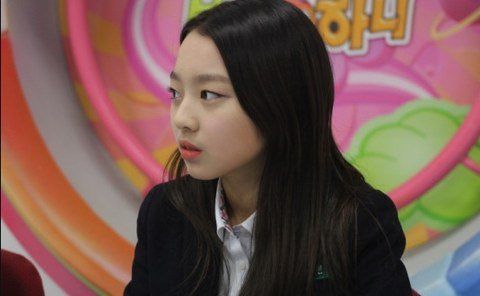 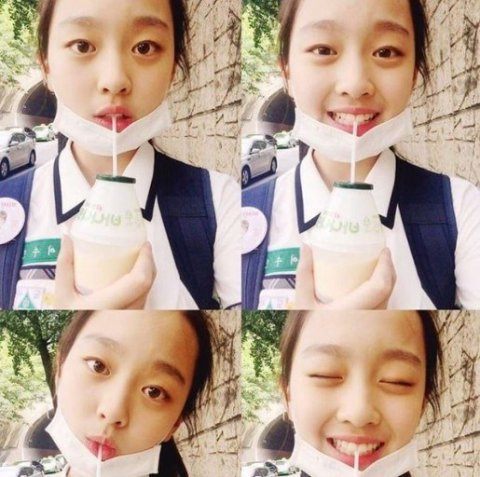 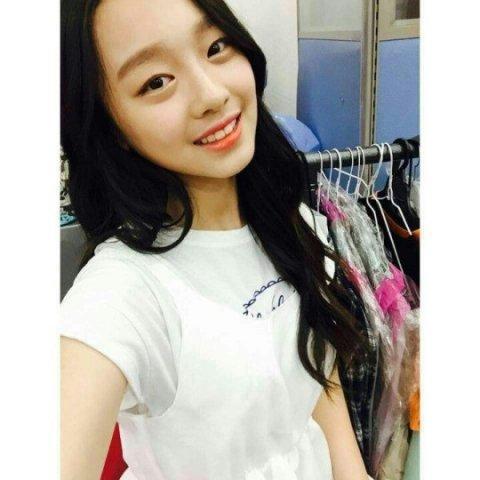 Her skills are very impressive.
She was on the Korean children’s version of The Voice, and battled against former SM Rookies member Noh Hyorin
Fans of SM Entertainment are criticizing her right now because she joined SM Rookies (SM Entertainment fans pretty much always hate on anyone who’s added to the rookies list.) 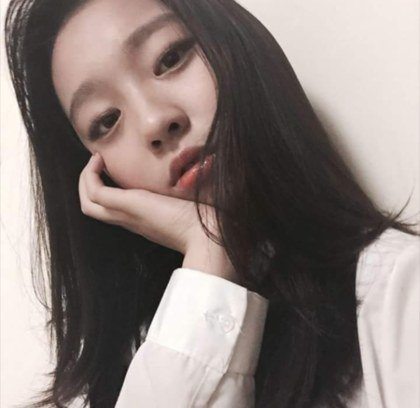 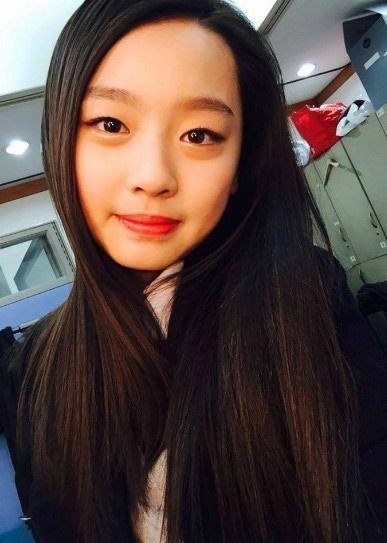 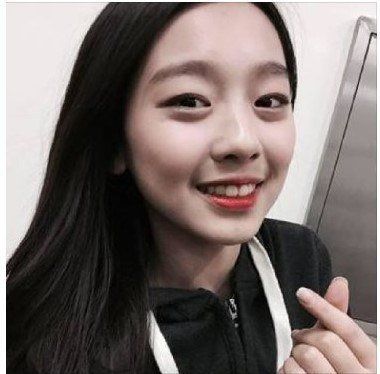 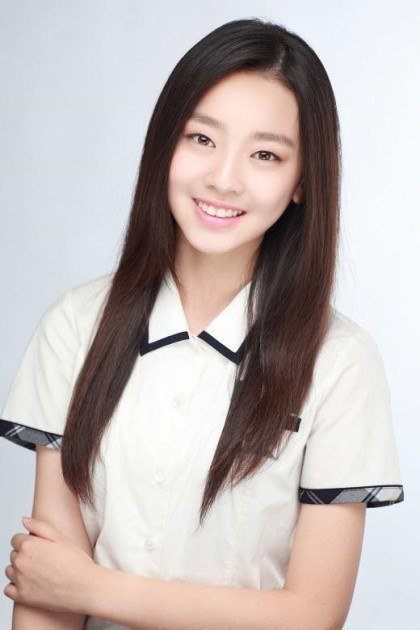 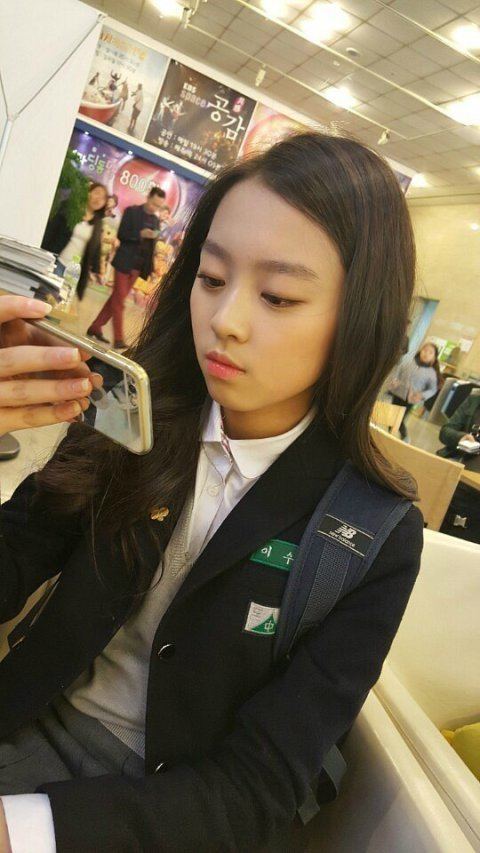 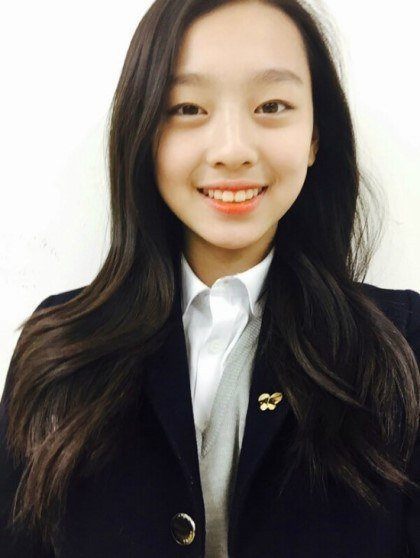 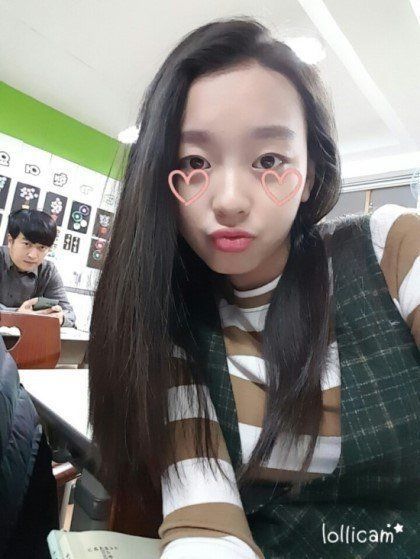 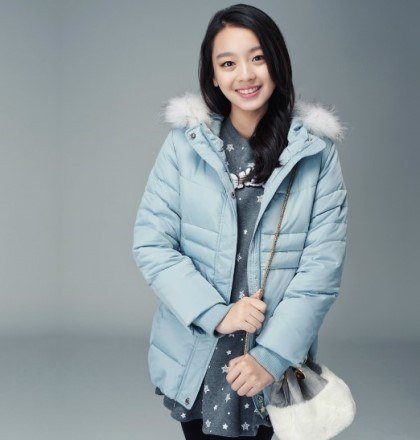