GOT7’s BamBam’s unbelievable growth spurt can be clearly seen based on the height difference between him and Mark over the past years. 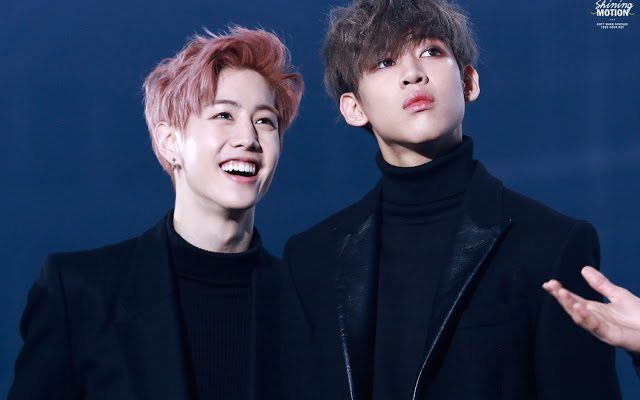 As a JYP trainee, BamBam was adored by many because of his baby face and small figure. 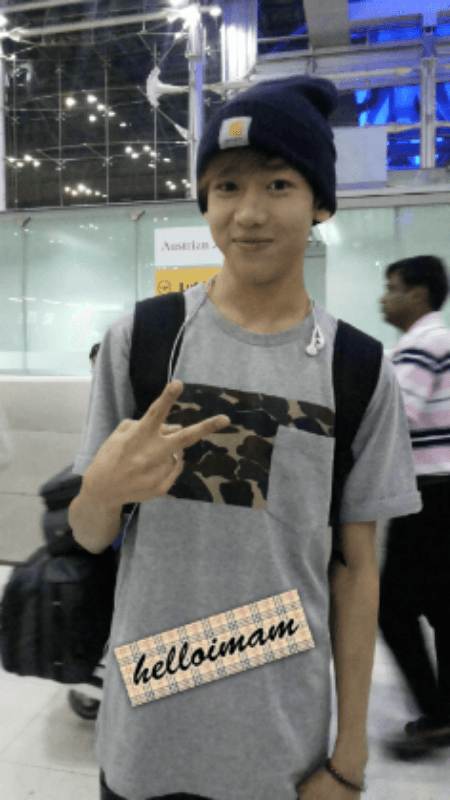 Back then, BamBam was barely taller than Mark’s shoulders. 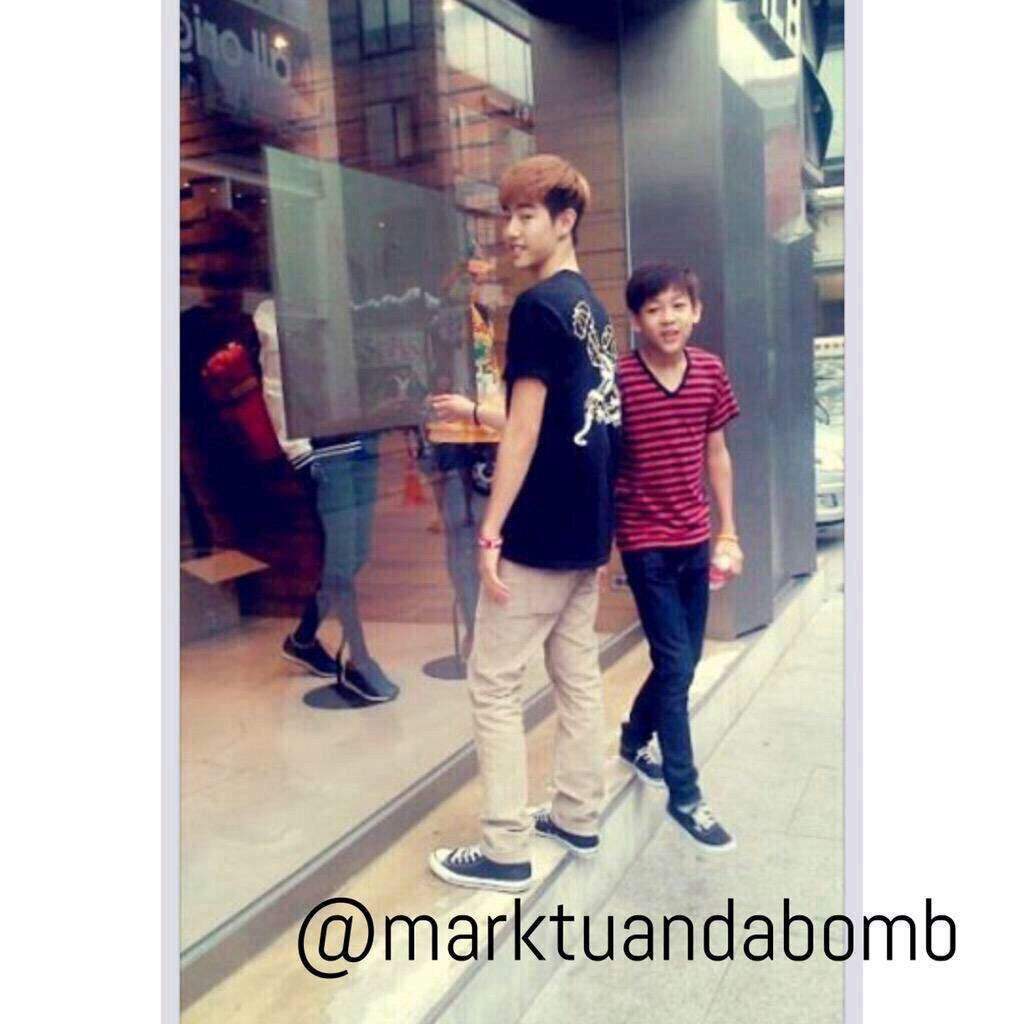 During GOT7’s early debut days, the difference in their heights was already smaller. 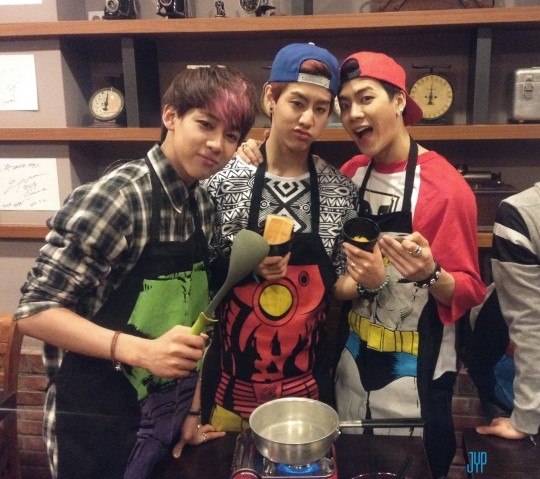 He was only a couple inches shorter than Mark! 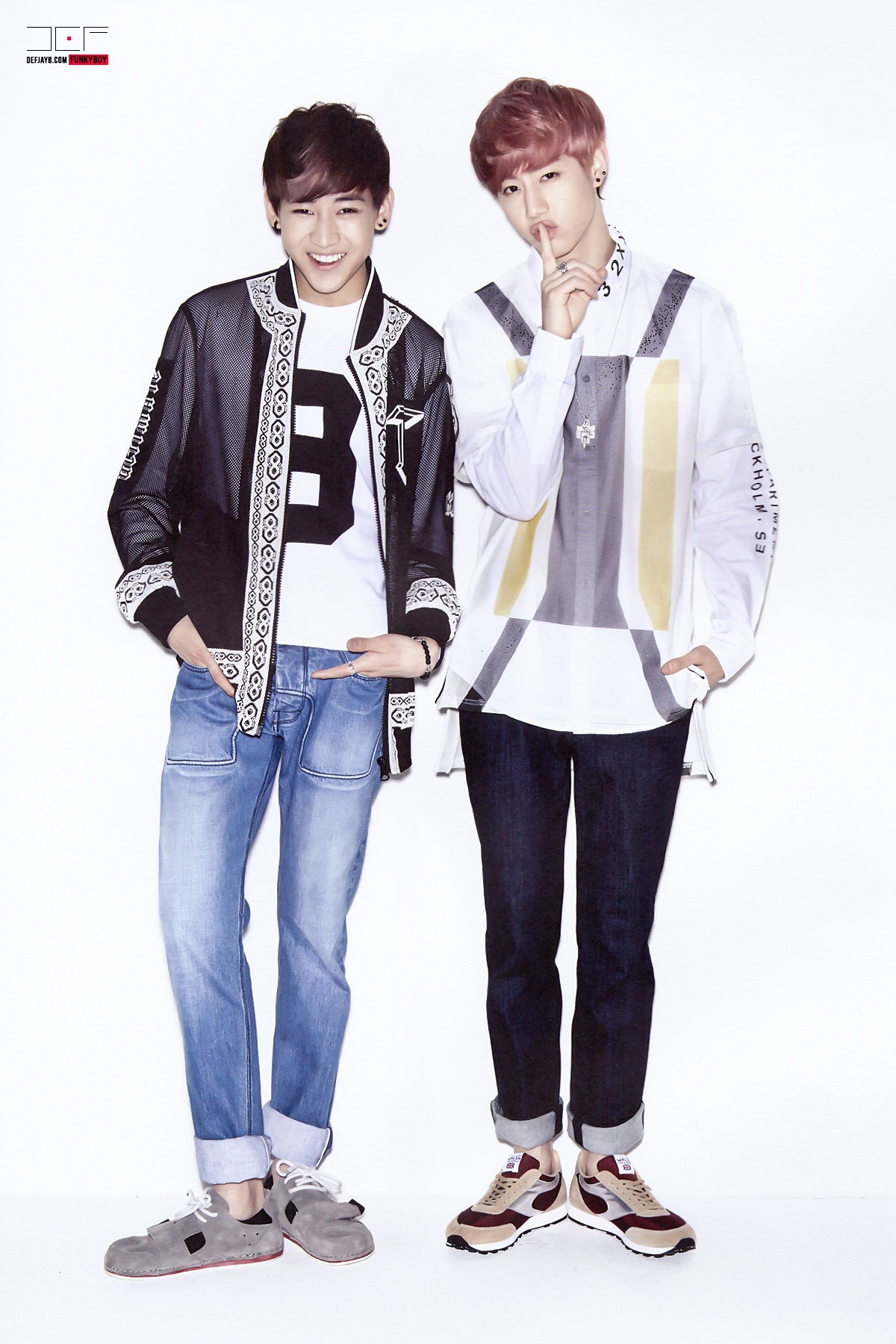 After having gone through puberty, BamBam grew taller and taller each day! 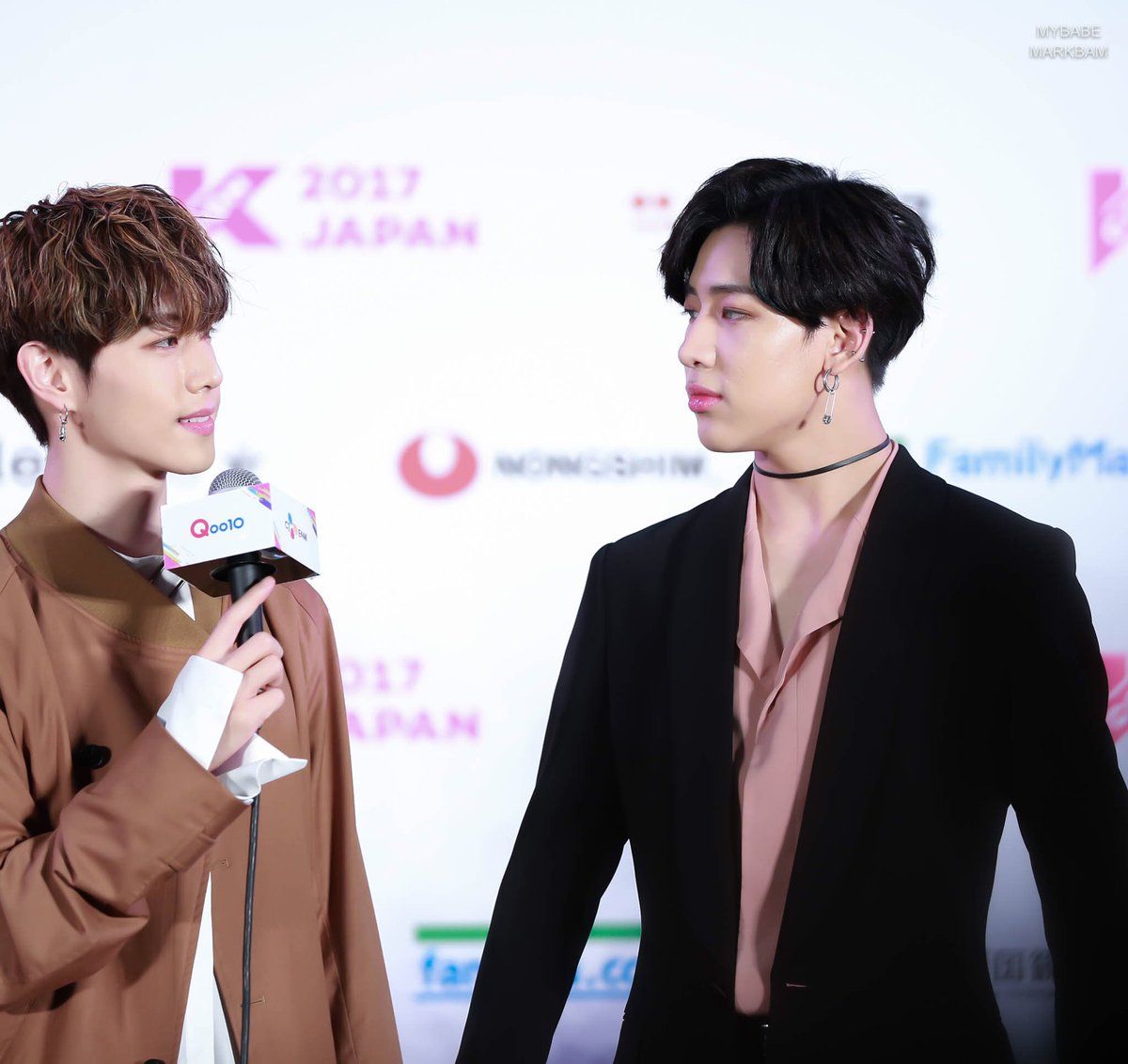 His growth spurt over the years helped him surpass Mark, and now he’s 3cm taller than him! 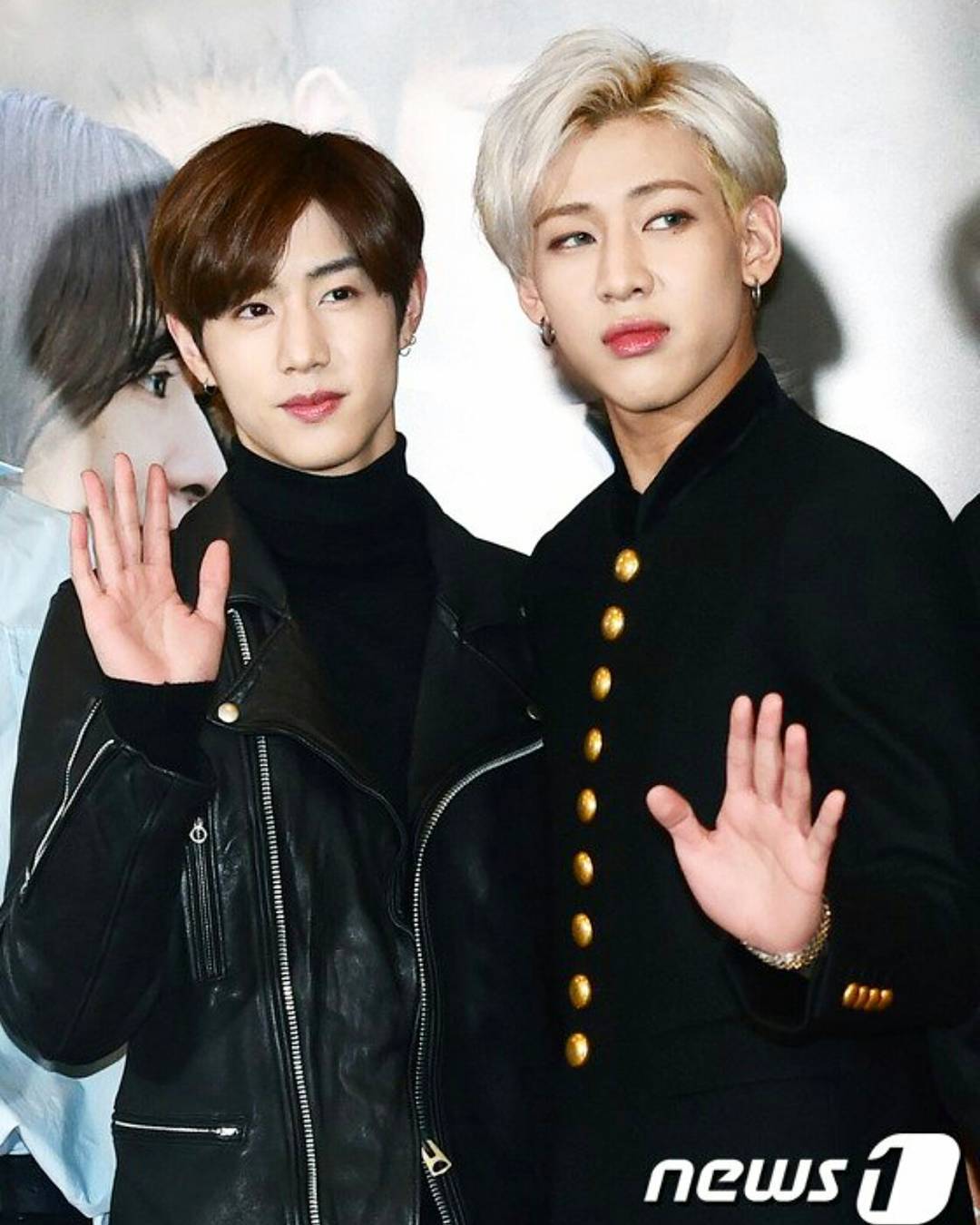 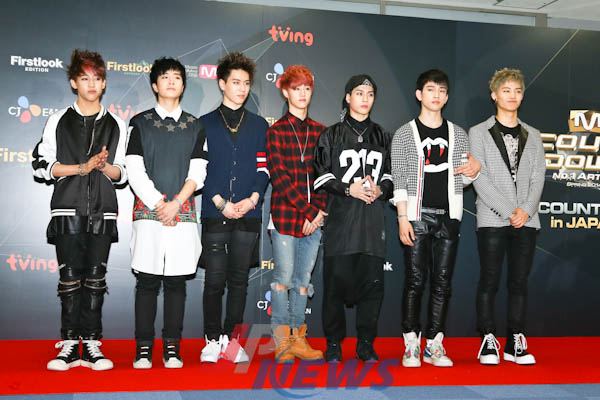 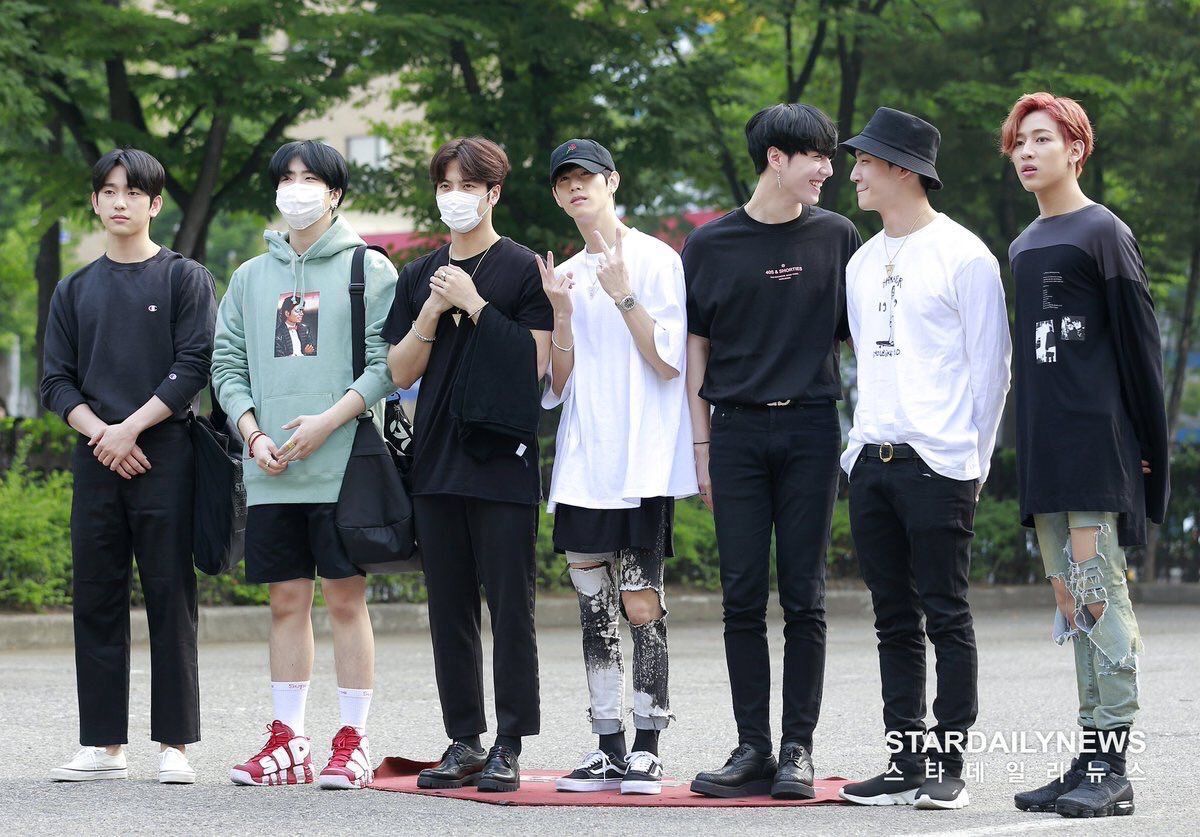 Who knew that the adorable small boy would grow up to be so tall? 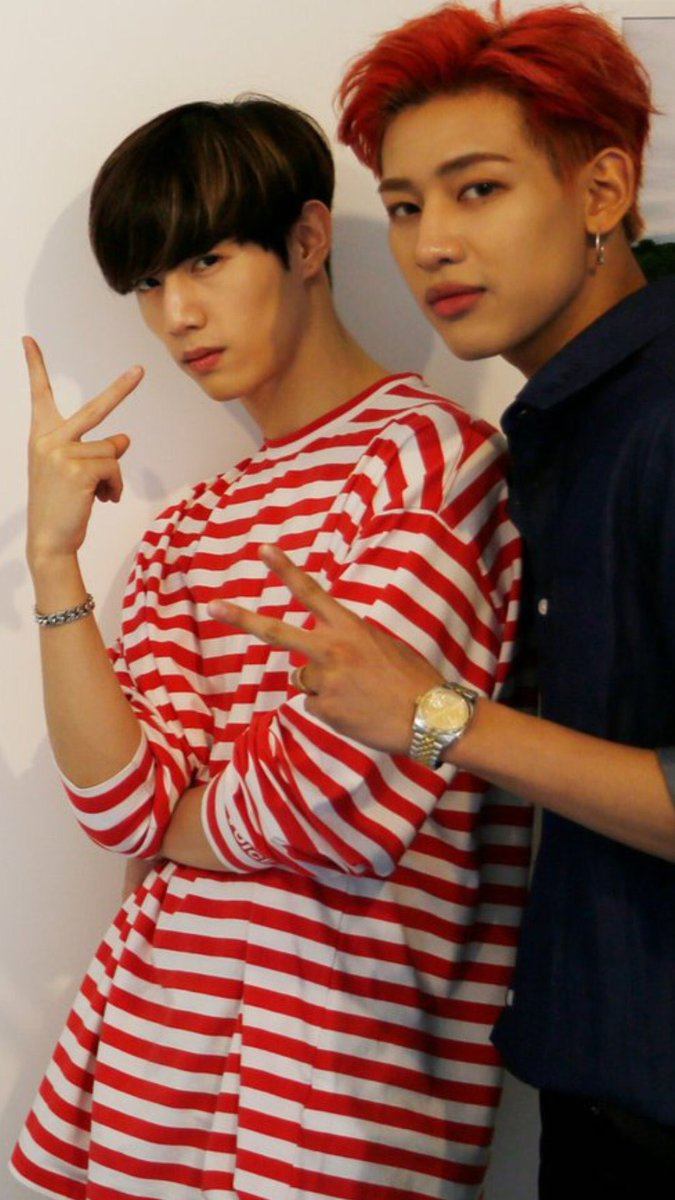