Wanna One are suffering from the extreme behaviors of their sasaeng “fans” when they haven’t even debuted yet. 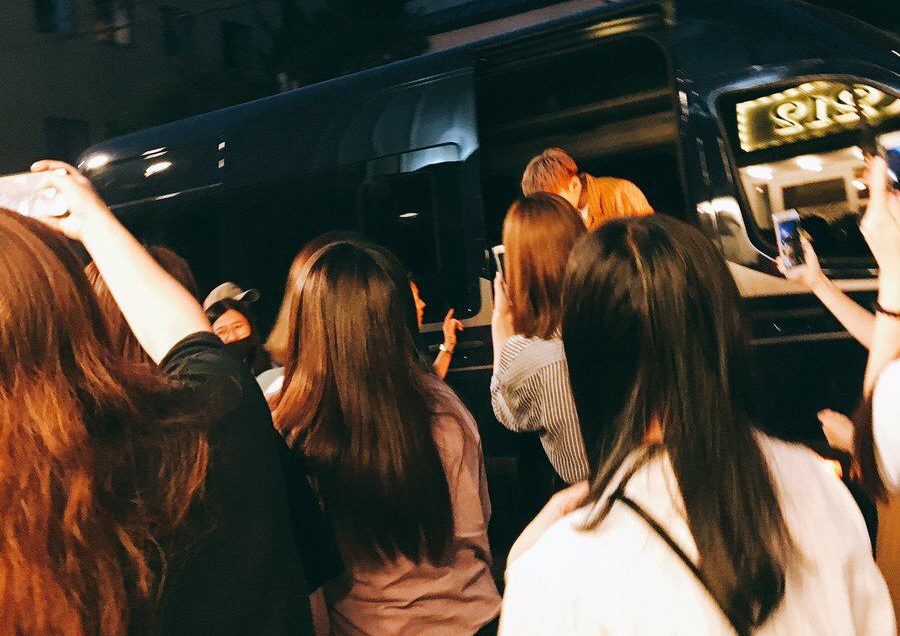 Photos showed just how severe Wanna One’s sasaengs were as they crowded around the members. 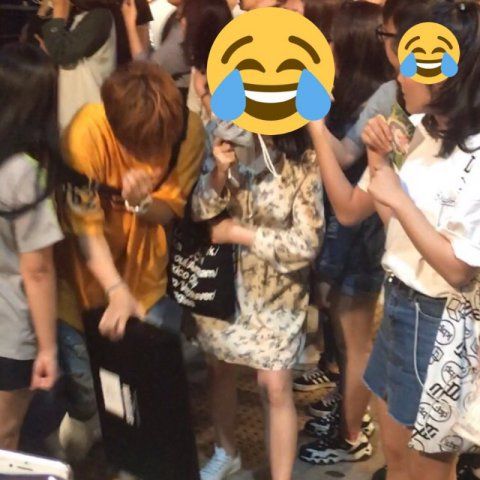 Fans can be seen giving the members letters and gifts… 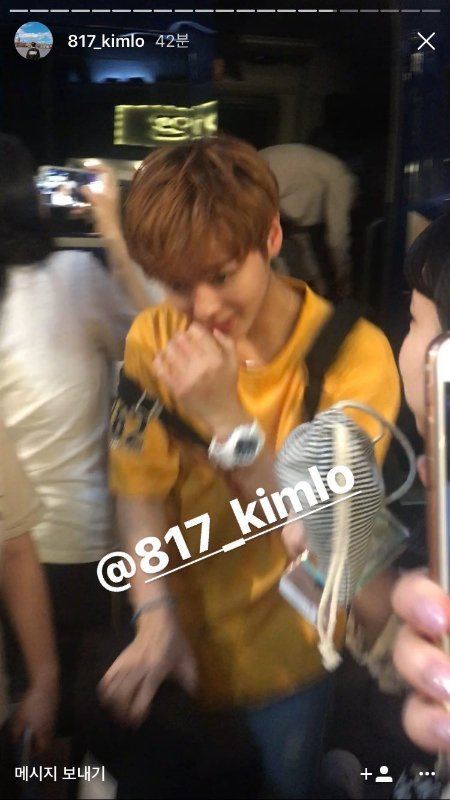 …and taking photos and videos of them despite being asked not to. 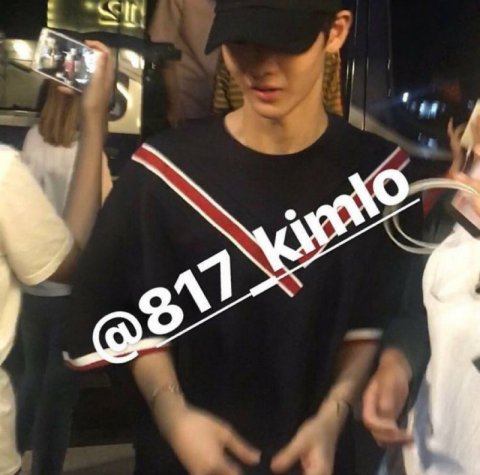 To protect the members from sasaengs, true Wannables decided to stand up for Wanna One and reached out to YMC Entertainment. 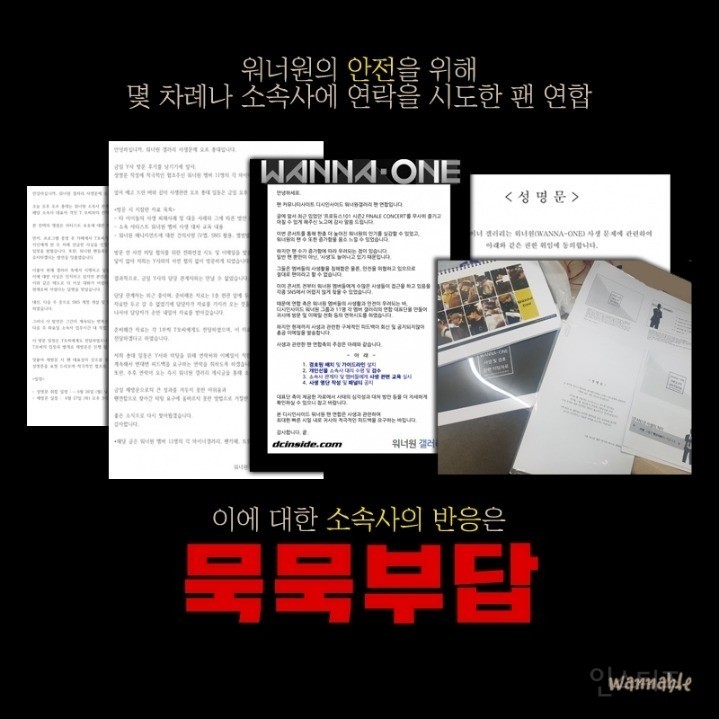 They sent the agency multiple letters providing several options on how to keep Wanna One safe from sasaengs. 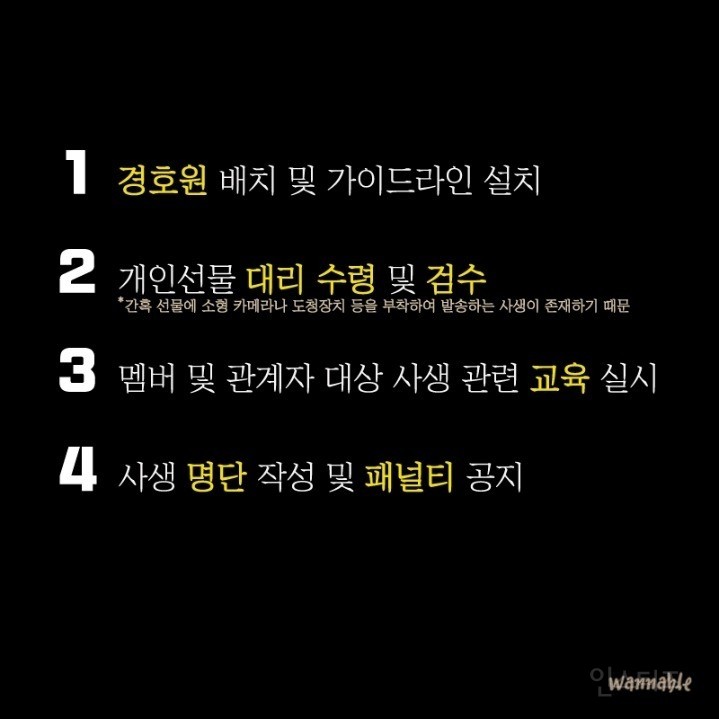 2. Require the agency to receive personal gifts from fans on Wanna One’s behalf and examine them
* This is because there are sasaengs who attach mini-cameras or audio devices to their gifts

3. Institute education about sasaengs for the members and staff

4. Make a sasaeng name list and announce penalties for sasaengs”

YMC Entertainment haven’t responded to the fans’ requests as of yet, but Wannables are still patiently waiting. 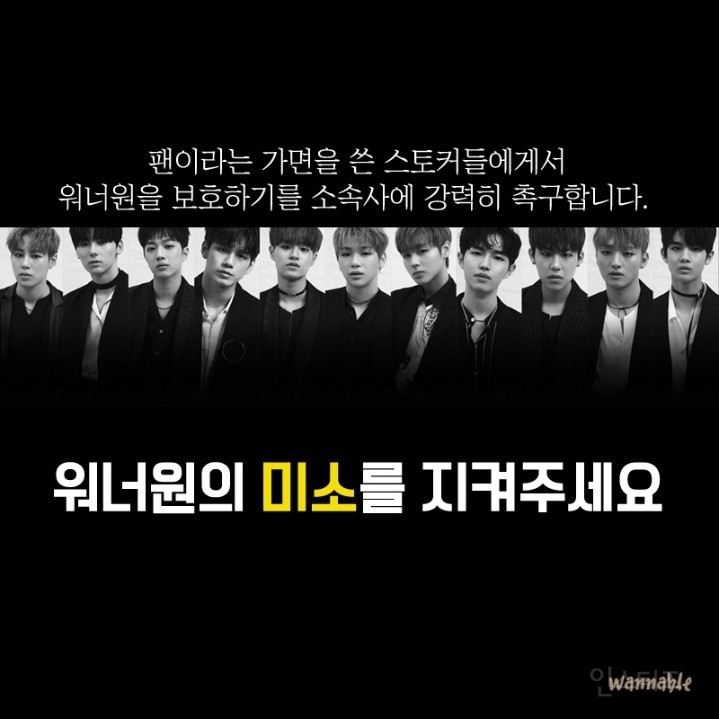 “We strongly insist the agency protect Wanna One from stalkers who mask themselves as fans.

Please protect the smiles of Wanna One.”

BLACKPINK’s Jennie Makes The News For The Price Of Her Car, See What The Icon Drives And How Much It’s Worth