Thanks to fans of this Produce 101‘s Samuel, two animals now have permanent homes. 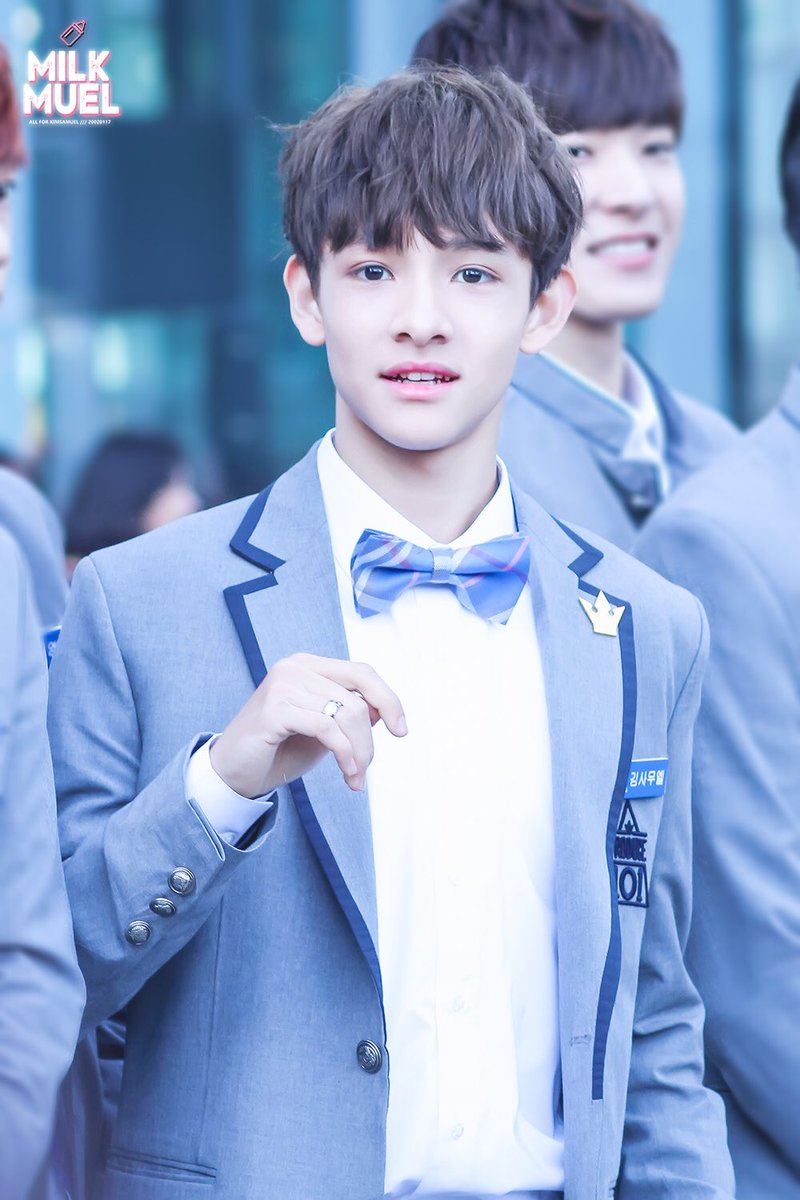 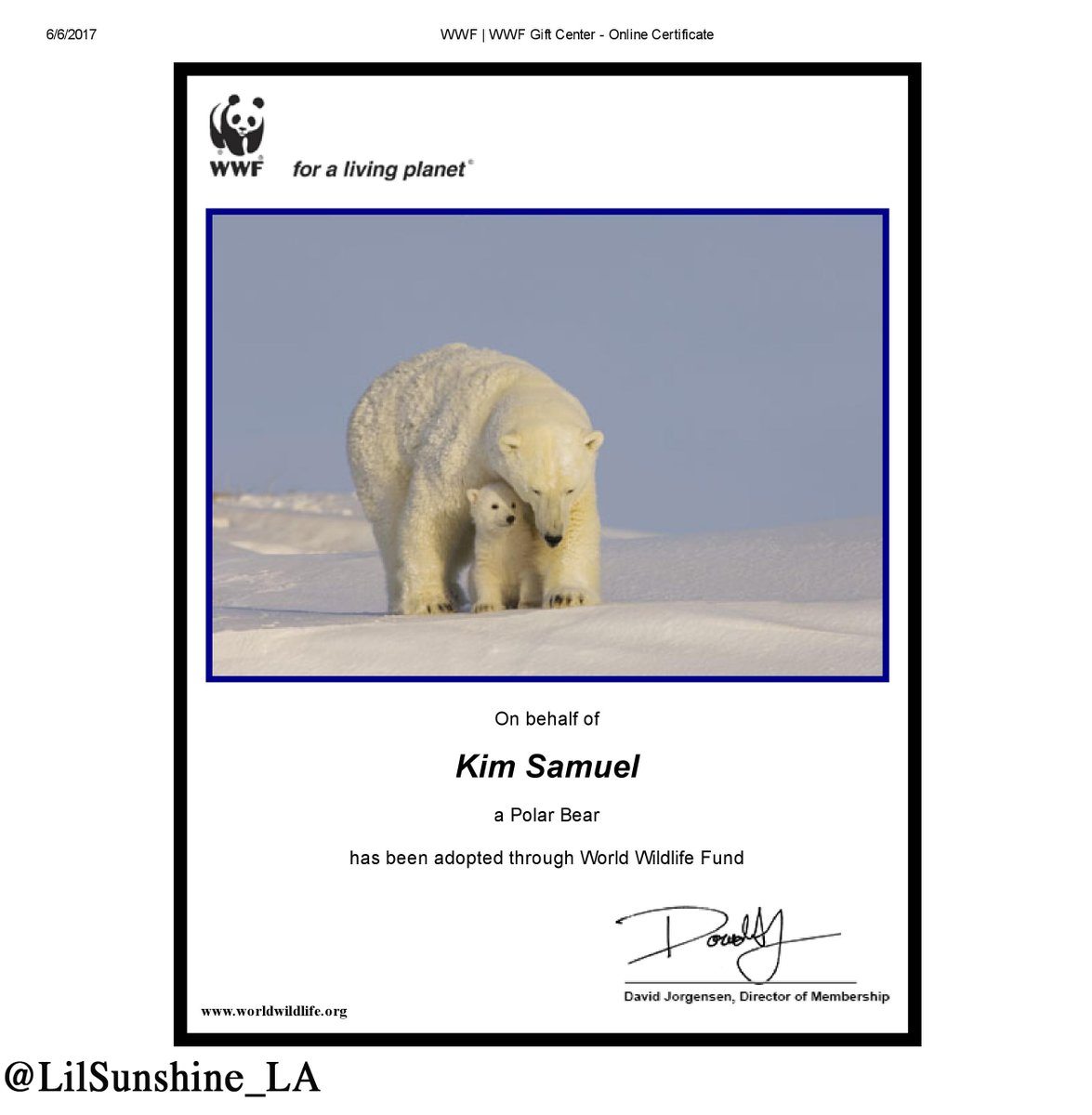 The organization helps save the world’s most endangered species from extinction through symbolic animal adoptions. 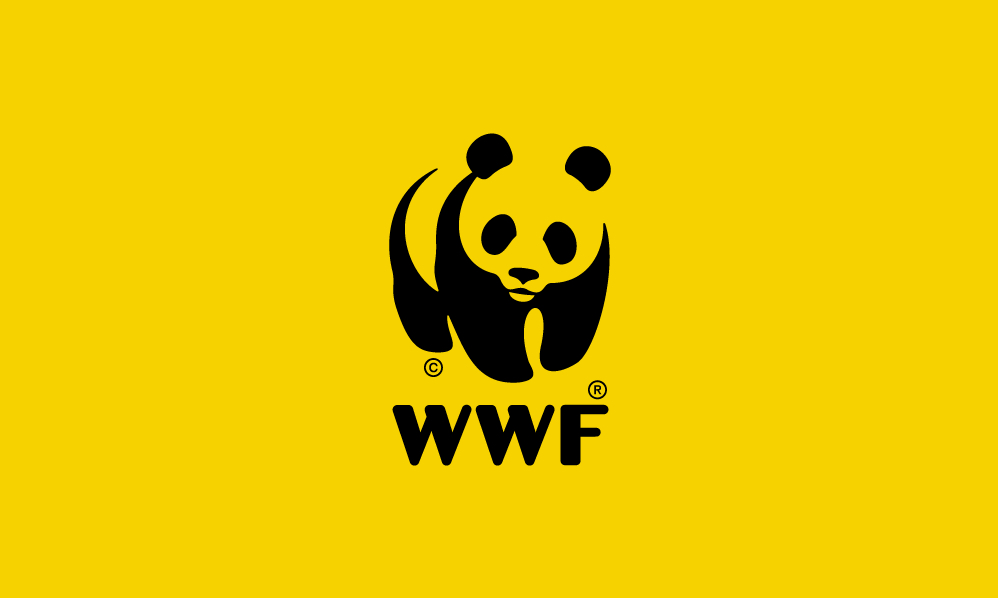 The official certificates of the adoption and gifts will also be sent to Samuel! 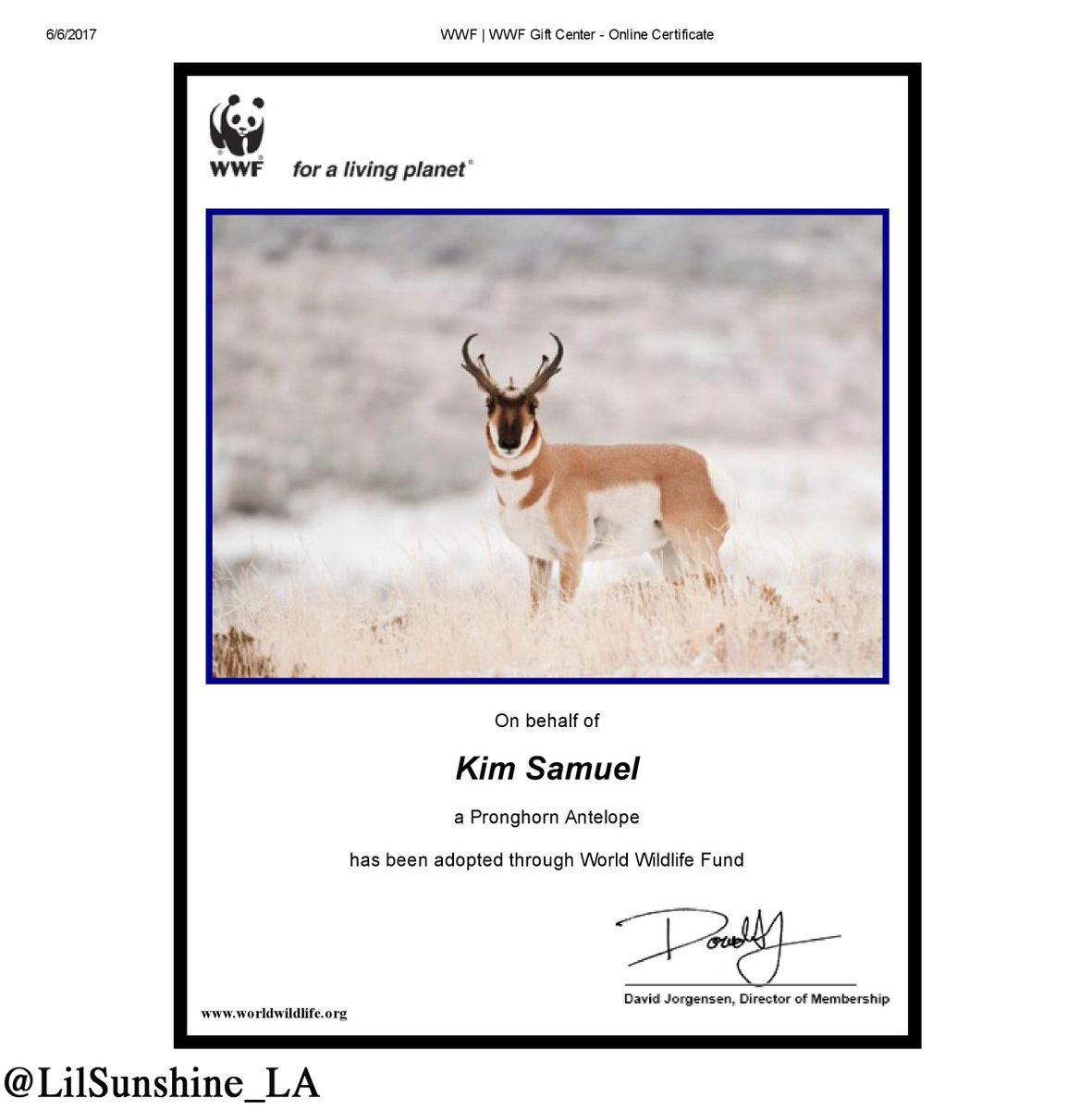 The adoption is for a very good cause and makes for a great and meaningful gift.