Jungkook managed to steal Rap Monster’s thunder when he tried to recommend him a song recently. 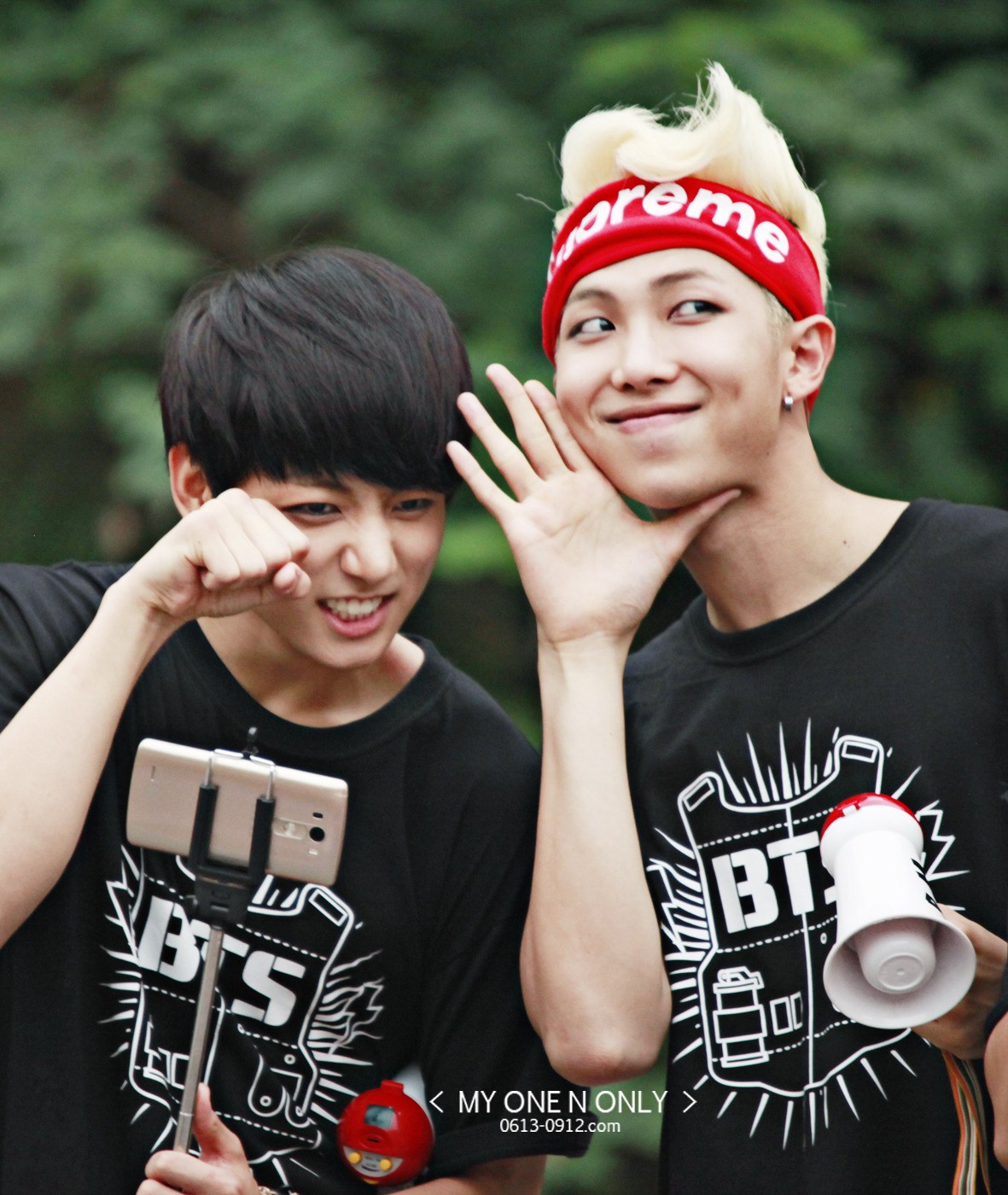 Rap Monster shared an exchange between him and Jungkook on Twitter, captioning it, “I tried speaking to the maknae.” 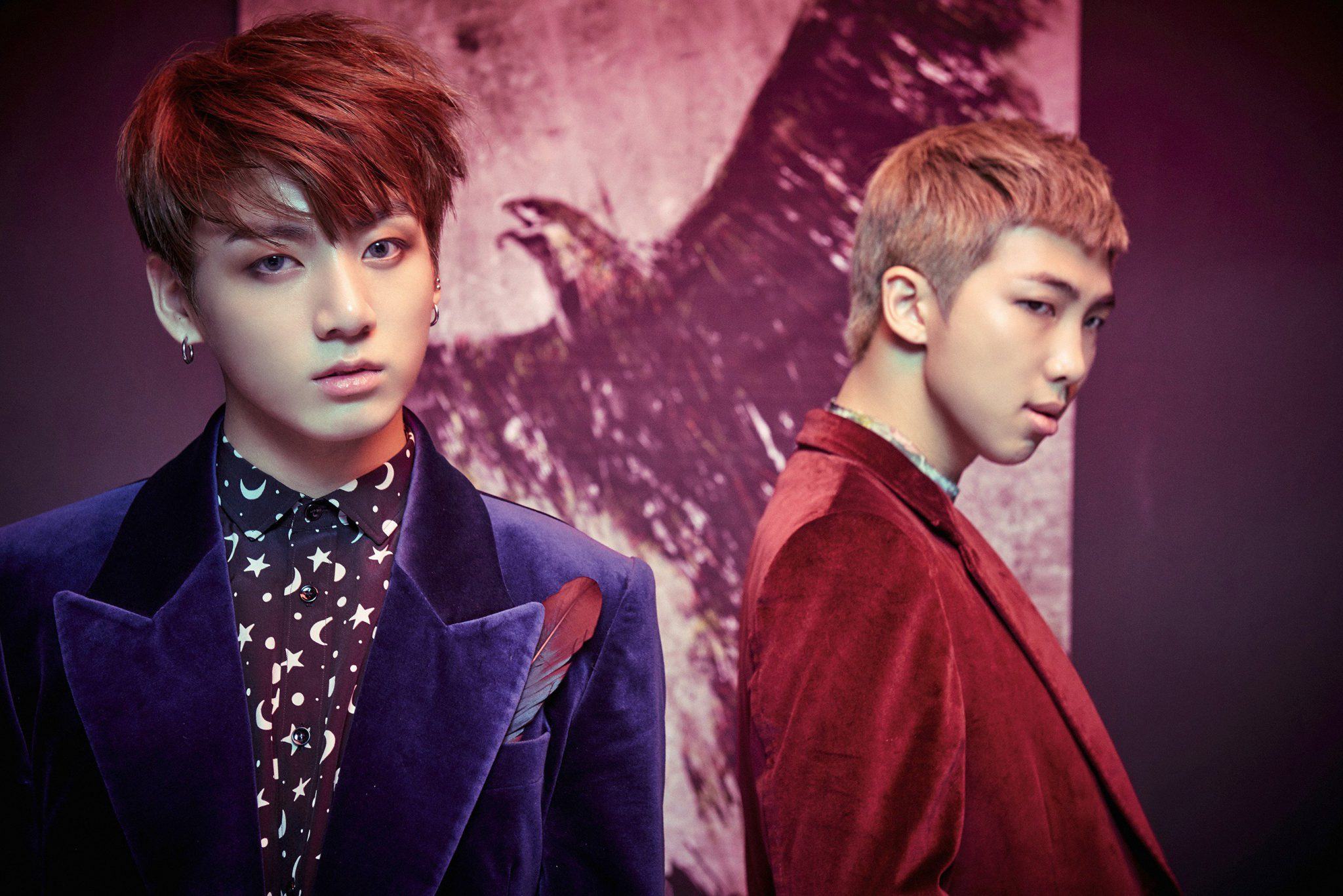 In their conversation, Rap Monster is seen sending some songs to Jungkook, telling him that they were his style! 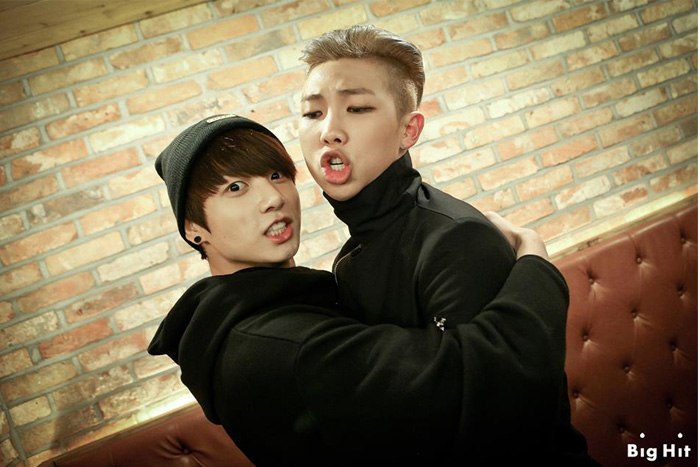 He tries to tell Jungkook that they’re ‘so good’, misspelling ‘good’ several times! But quite savagely, Jungkook replies that he’s already listened to those songs a lot, laughing at him. 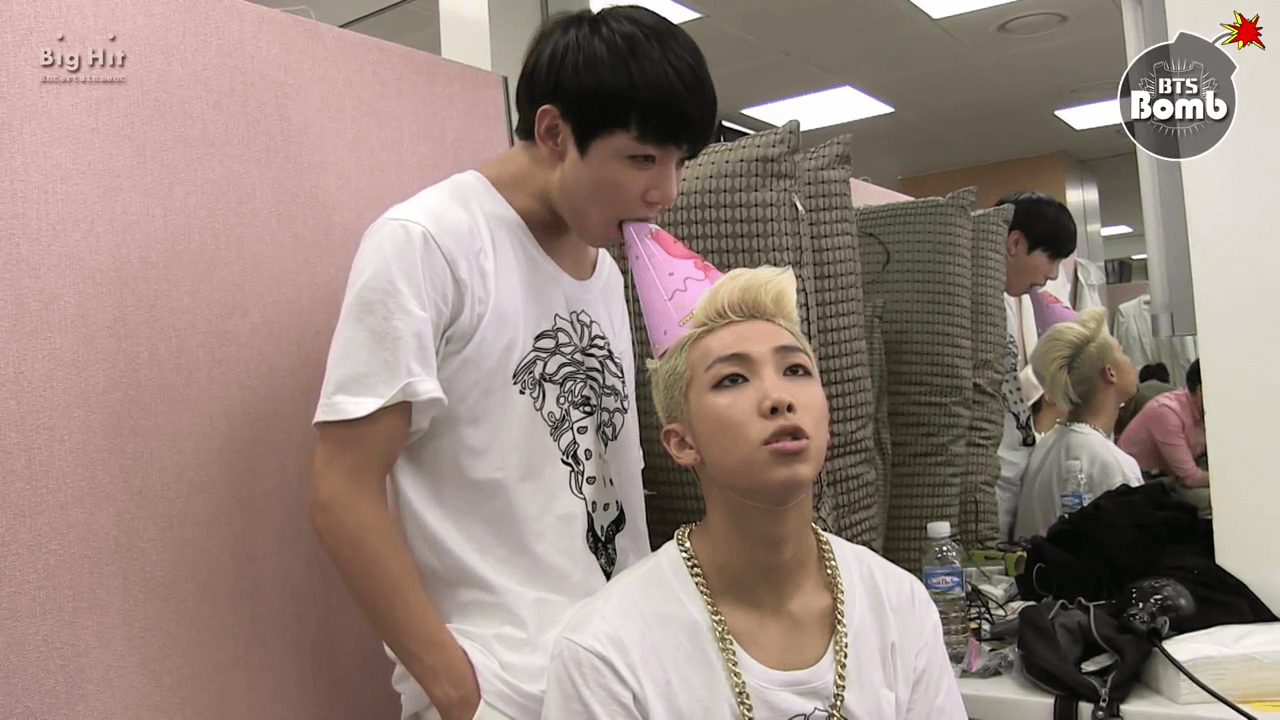 Rap Monster sends a crying emoji via “ㅜㅜㅜㅜㅜㅜ” but says that he somehow guessed that he would have already known those songs.

Check out their full text exchange below!

RM: Both of these songs are your style of music

Jungkook: I’ve already listened to both of them a lot lol

Jungkook: lol I listen to this type of music a lot

RM: I thought you would have known