While Red Velvet‘s Seulgi is extremely talented and incredibly sexy, these moments show that she can be adorable and relatable.

Red Velvet is often acknowledged for its stunning visuals and charisma, with Seulgi, in particular, giving off an aura of charm, but these hilarious moments show that this isn’t always the case.

On multiple occasions, Seulgi has shown a whole other side of herself, and it’s just too cute!

Check out some of Seulgi’s most adorable and totally relatable moments below!

She dropped her food, ate it anyway.

After dropping some of her food on the table, she quickly picked it up again so that she could eat it – and her reaction had fans laughing!

She has a quirky and unique talent.

During an appearance on Weekly Idol, Seulgi showed everyone her unique skill.

She just couldn’t quite get the wink right.

Unlike her fellow member Joy, Seulgi didn’t quite pull off this sexy wink but come on, that’s never easy anyway.

She couldn’t figure out what to do with herself.

Her adorably strange movements captured the attention of her fans!

She got her words all mixed up.

The other Red Velvet members explained the time she’d mistaken the word “economy” for “oconomy.”

She pulled the funniest faces.

She was caught on camera making several hilarious, but derpy faces! 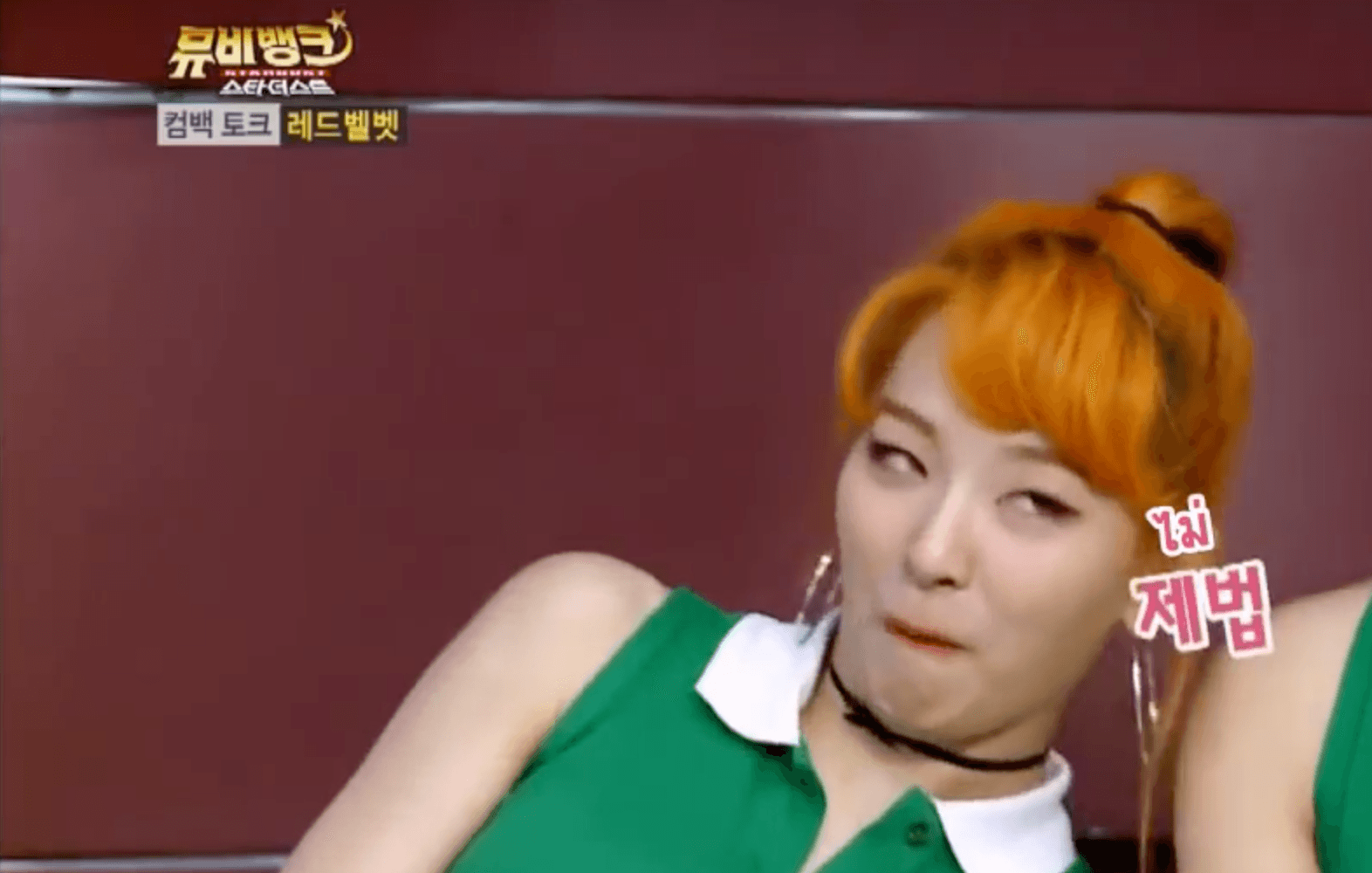 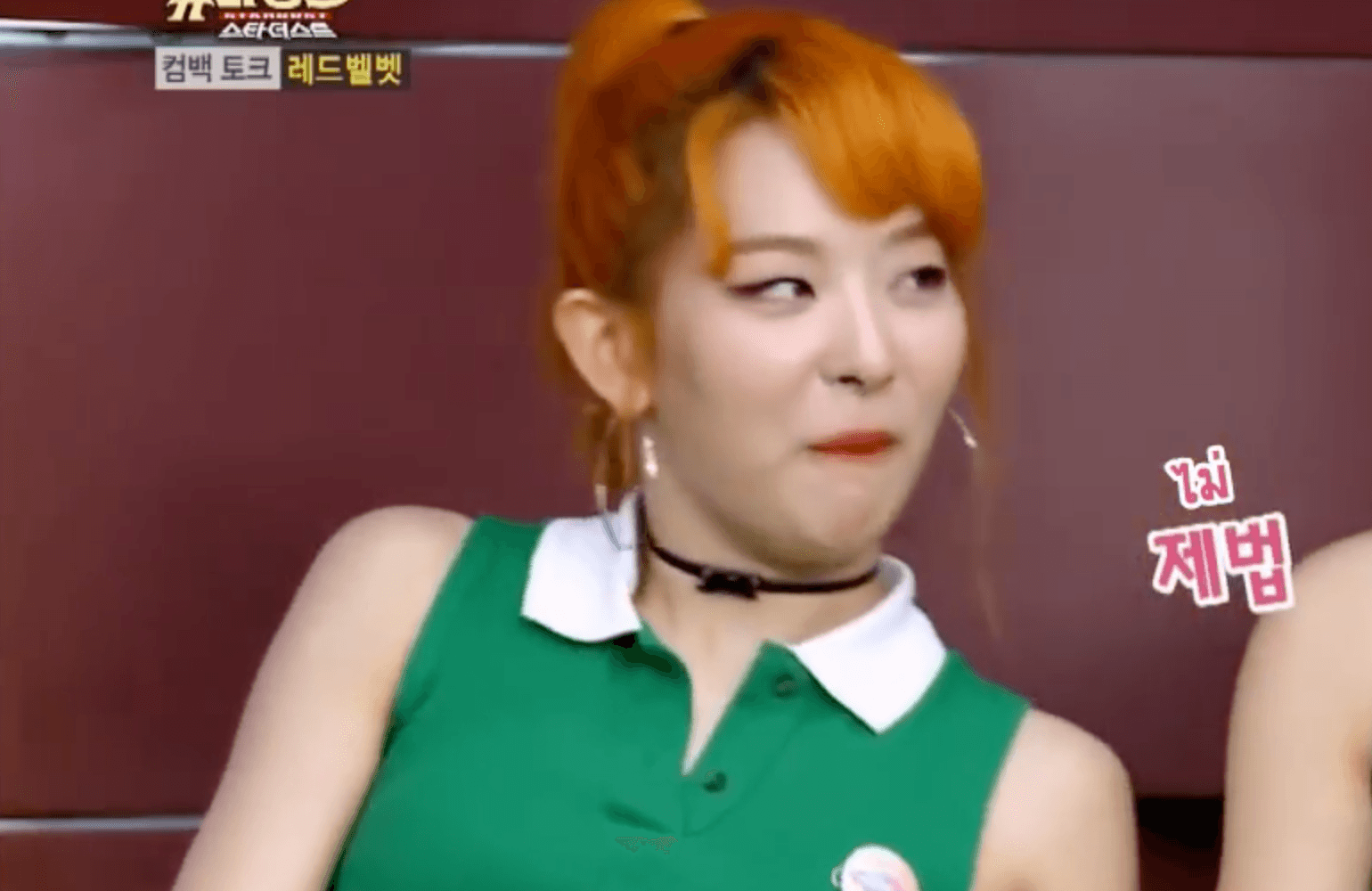 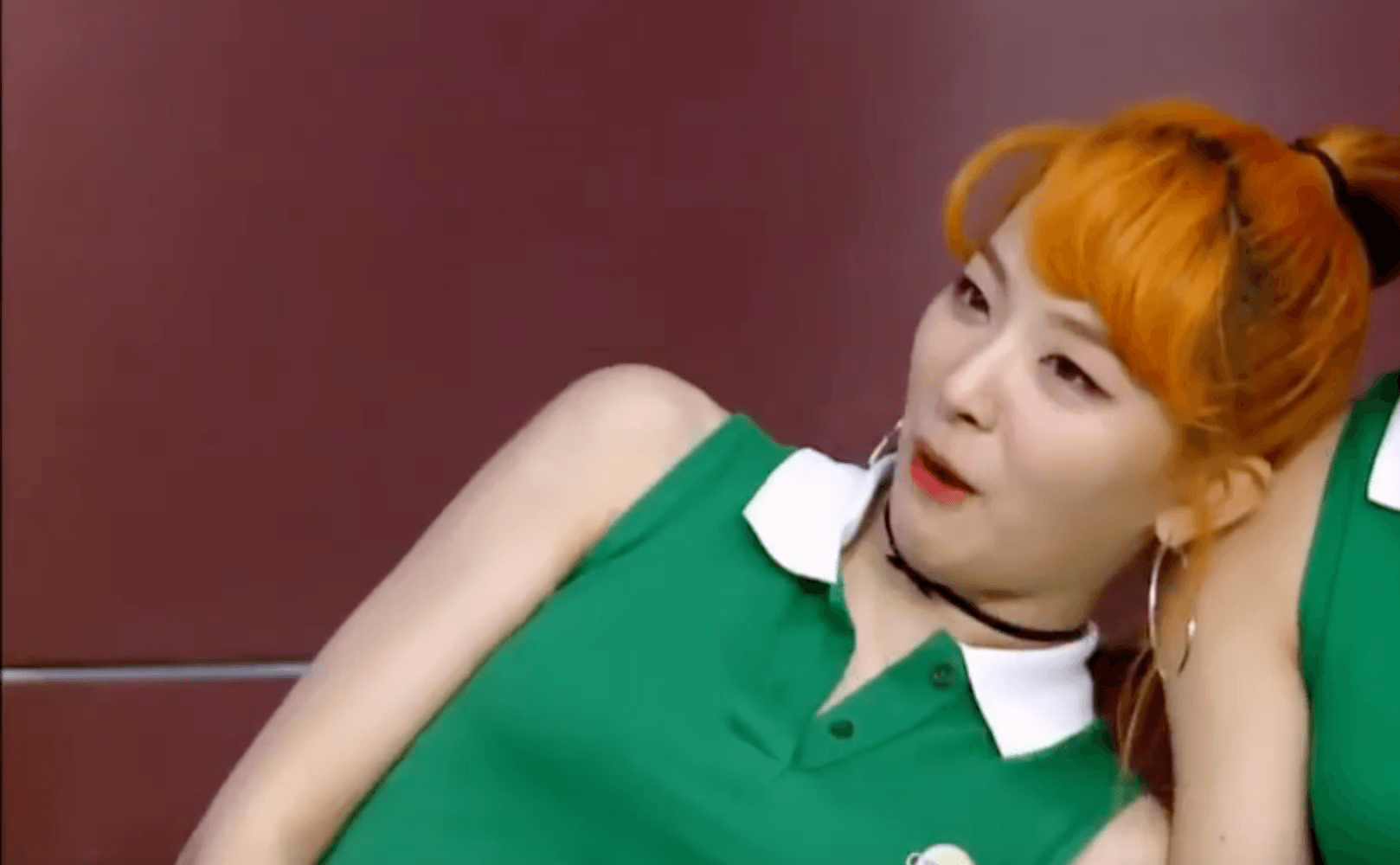