Fans are in an uproar over the striking similarities between an SM Entertainment Kids’ model, David, and NCT Taeyong. 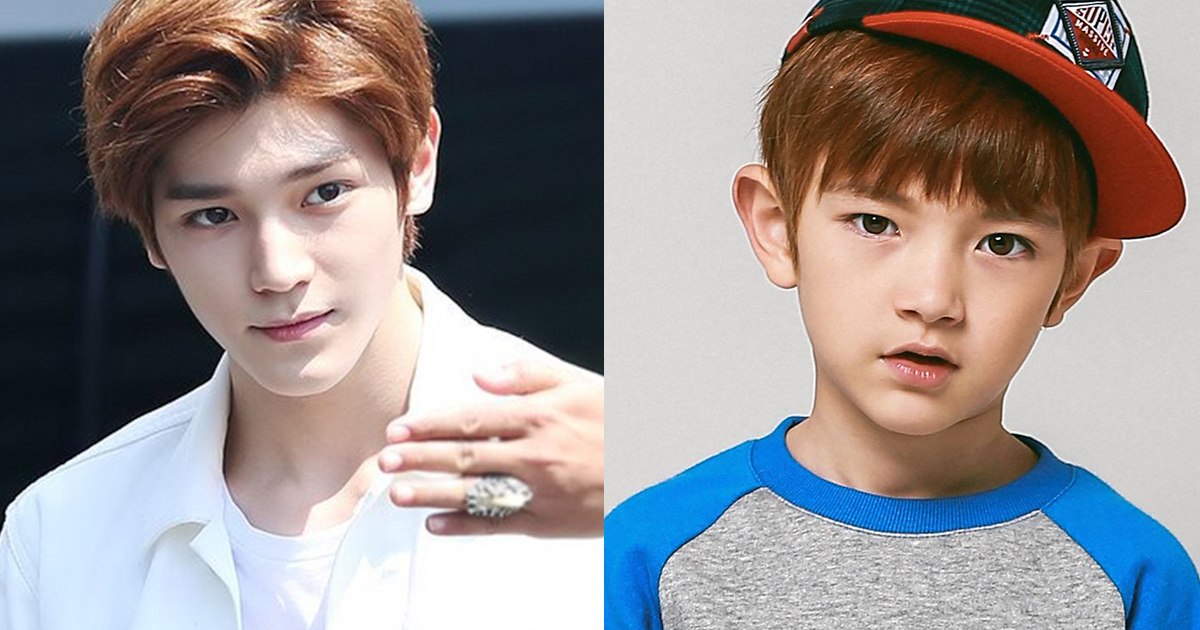 The close resemblance between David and Taeyong is so similar fans speculate that they could even pass as siblings. 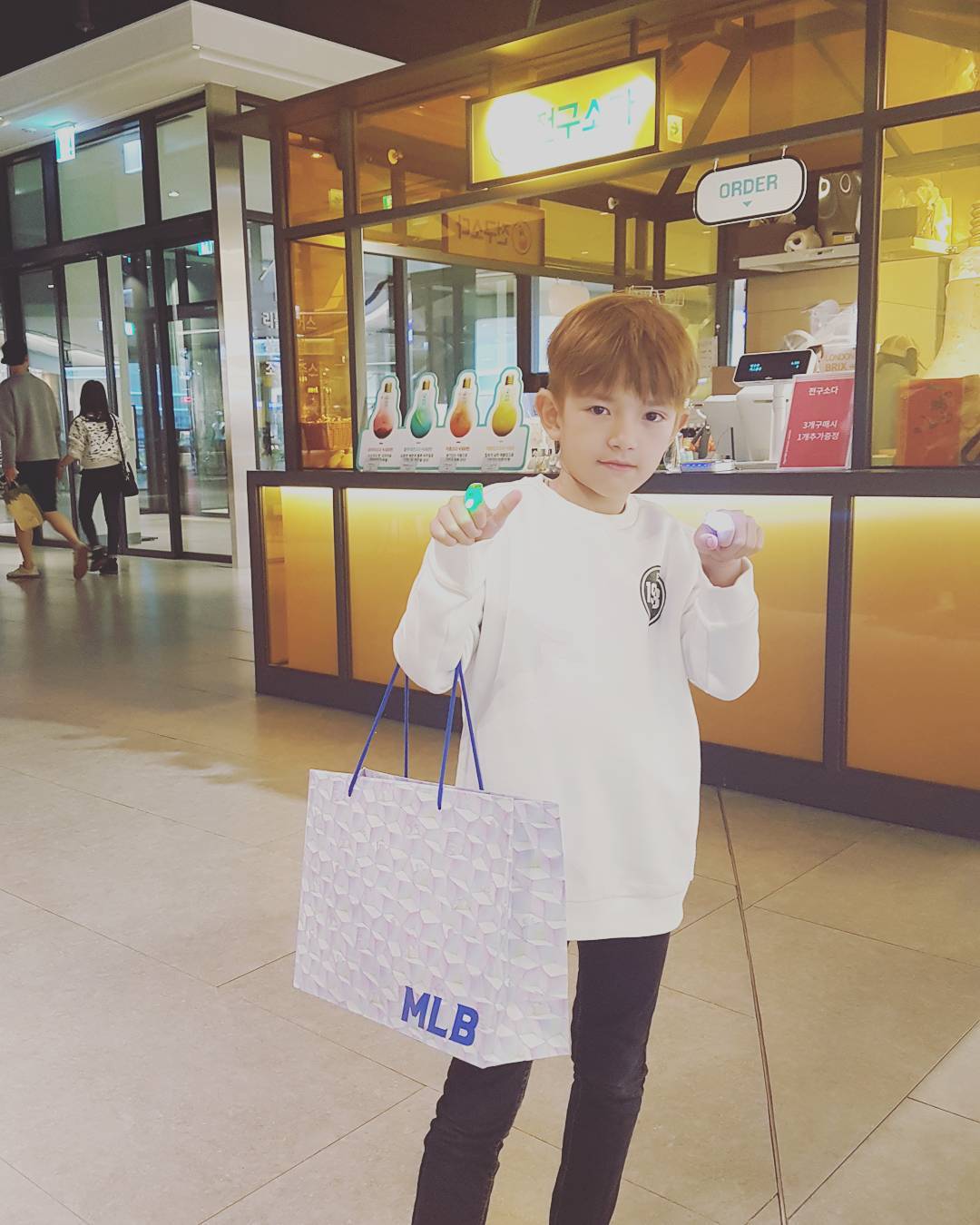 Despite the 13 year age gap between them, they both share the same handsome and charismatic looks. 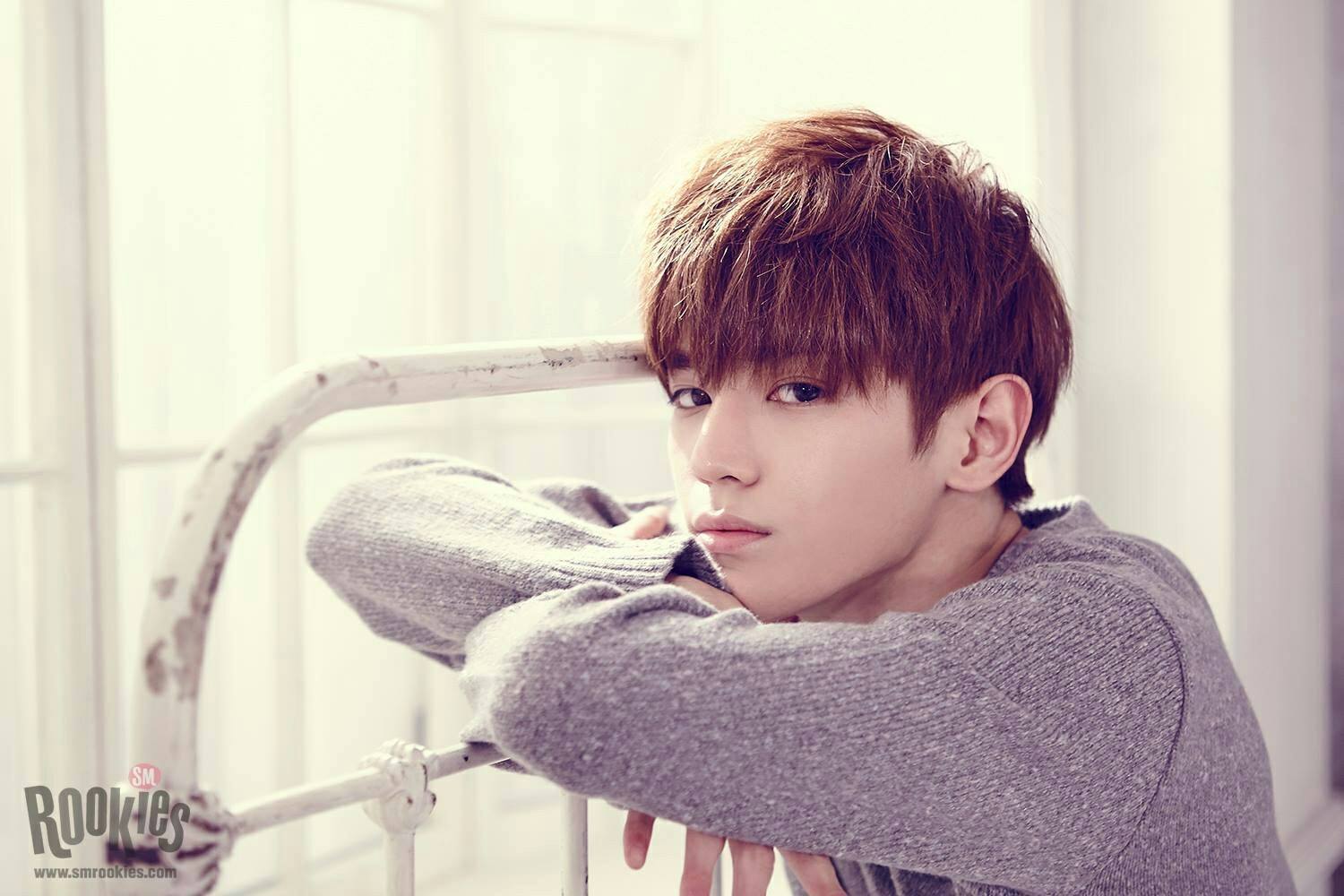 David is already gaining fans left to right – with over 90,000 followers on Instagram! 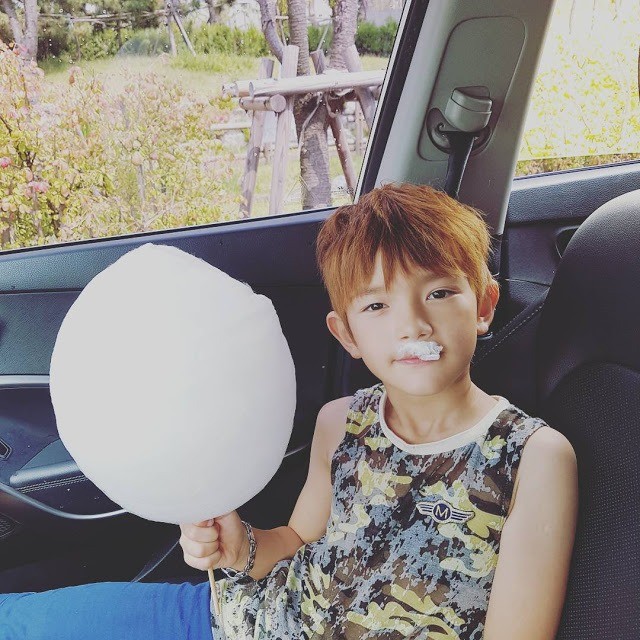 Who knows… maybe one day David will join SM Rookies and stand alongside Taeyong. 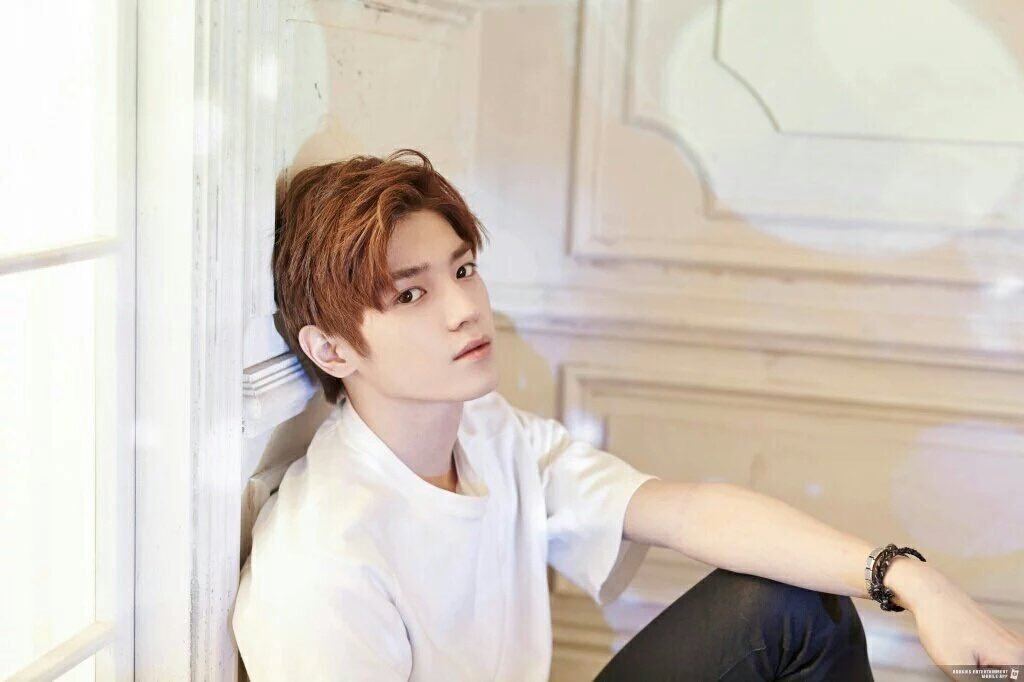