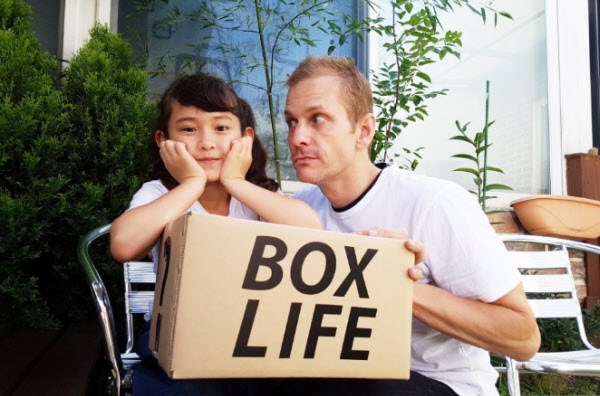 She starred in SBS’s new program, Box Life, where a mystery box is delivered to their door. 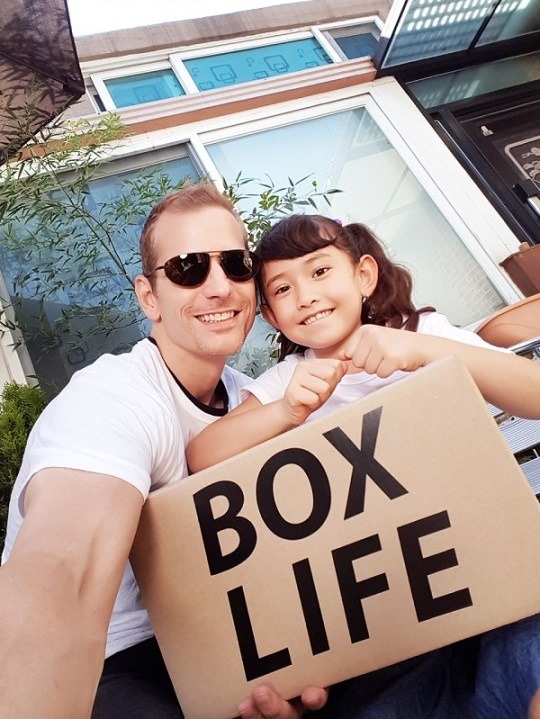 Evelyn and her father, Matthew, unbox the mystery package and provide reviews of the items in it. 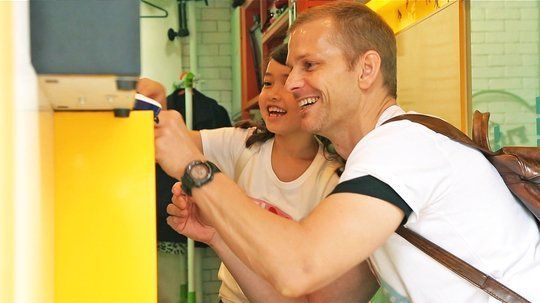 The first episode aired on October 9 and showed the adorable father-daughter couple having a ton of fun. 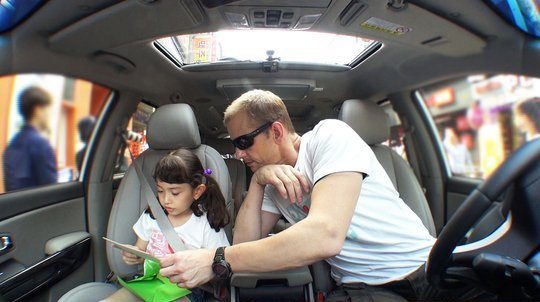 Check out a clip of the first episode of Box Life below!