The day was celebrated by inviting the members’ family and talking about some of their drunken habits. 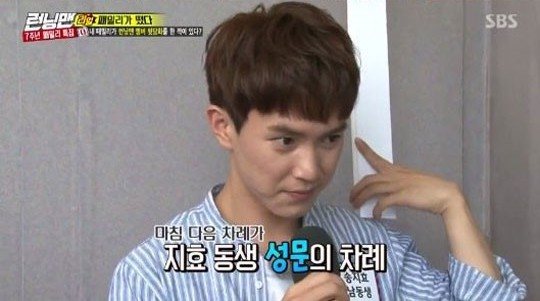 Of those habits, he revealed that Song Ji Hyo turned into a dog when she got really drunk.

Koreans often say that drunk people become dogs, especially when they become too drunk and crawl on all fours. 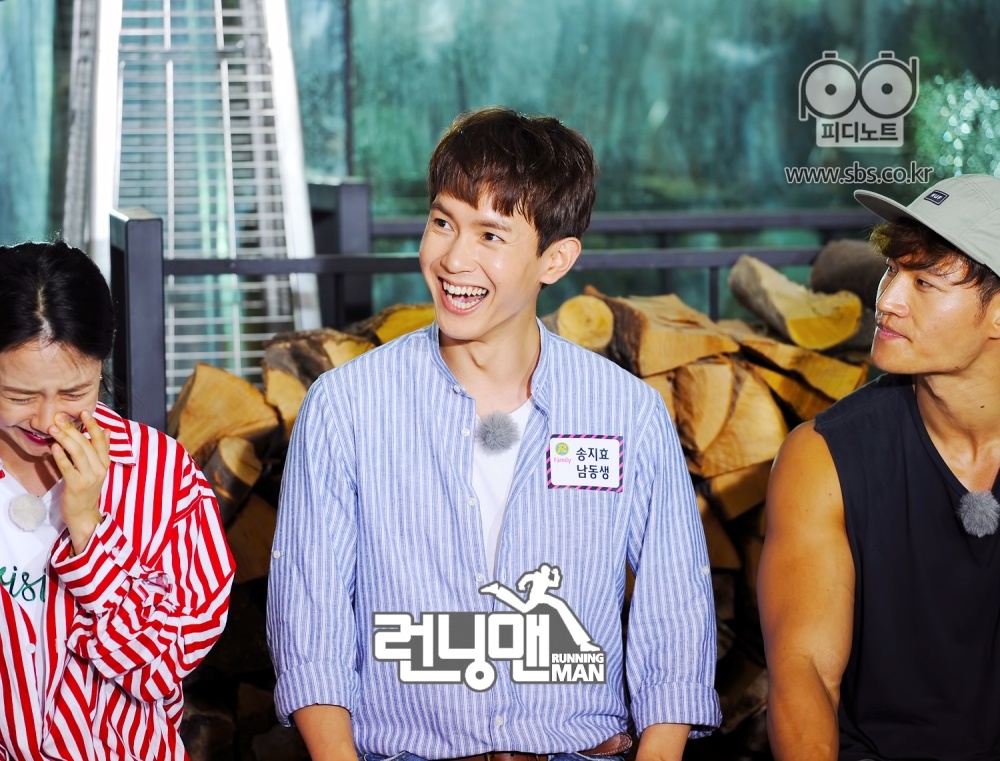 “She has twelve drunken habits. Alcohol is the biggest problem. When she drinks alcohol, she becomes a dog. Sometimes she’ll hit or kick me. Sometimes she’ll sing and dance to the same song for two hours, and I have to clap to the beat to help her fall asleep.”

“Song Ji Hyo, Kim Jong Kook, and I were drinking together, and both Jong Kook hyung and I pretended to go home so that we could talk privately, but Jihyo nuna got into her manager’s car and started secretly following us. She stalked us home!”

Check out the segment below!