Song Joong Ki and Song Hye Kyo recently embarked on a private trip, and Koreaboo has the exact details of where they went and what they did! 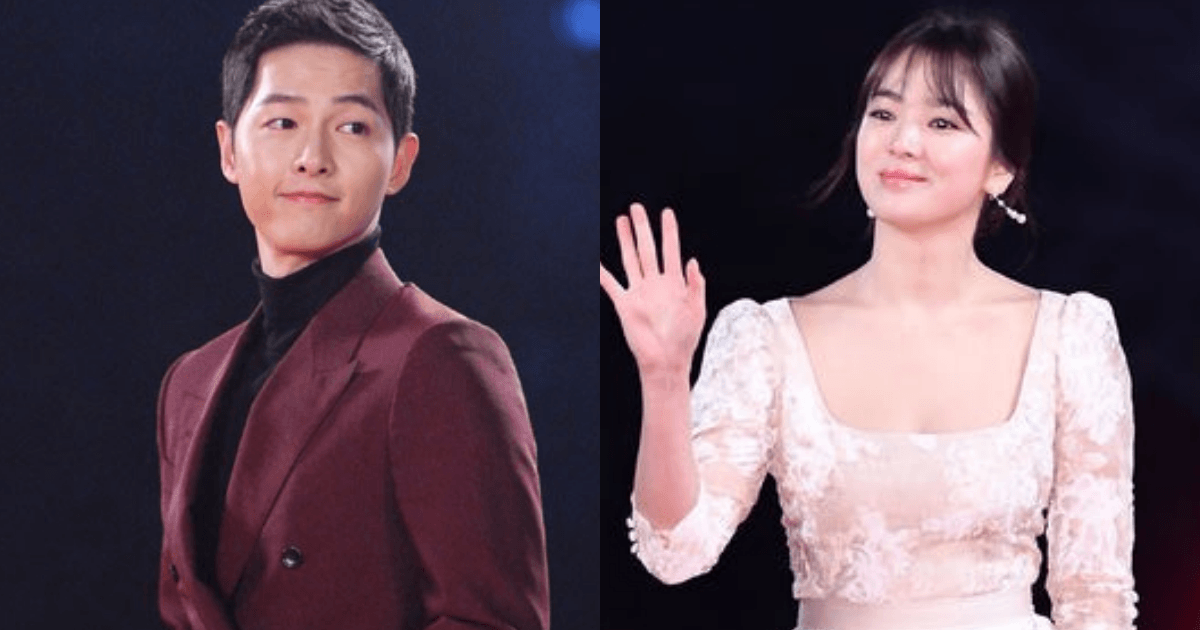 As previously reported, the main photographer of their shoot was Hong Jang Hyun. 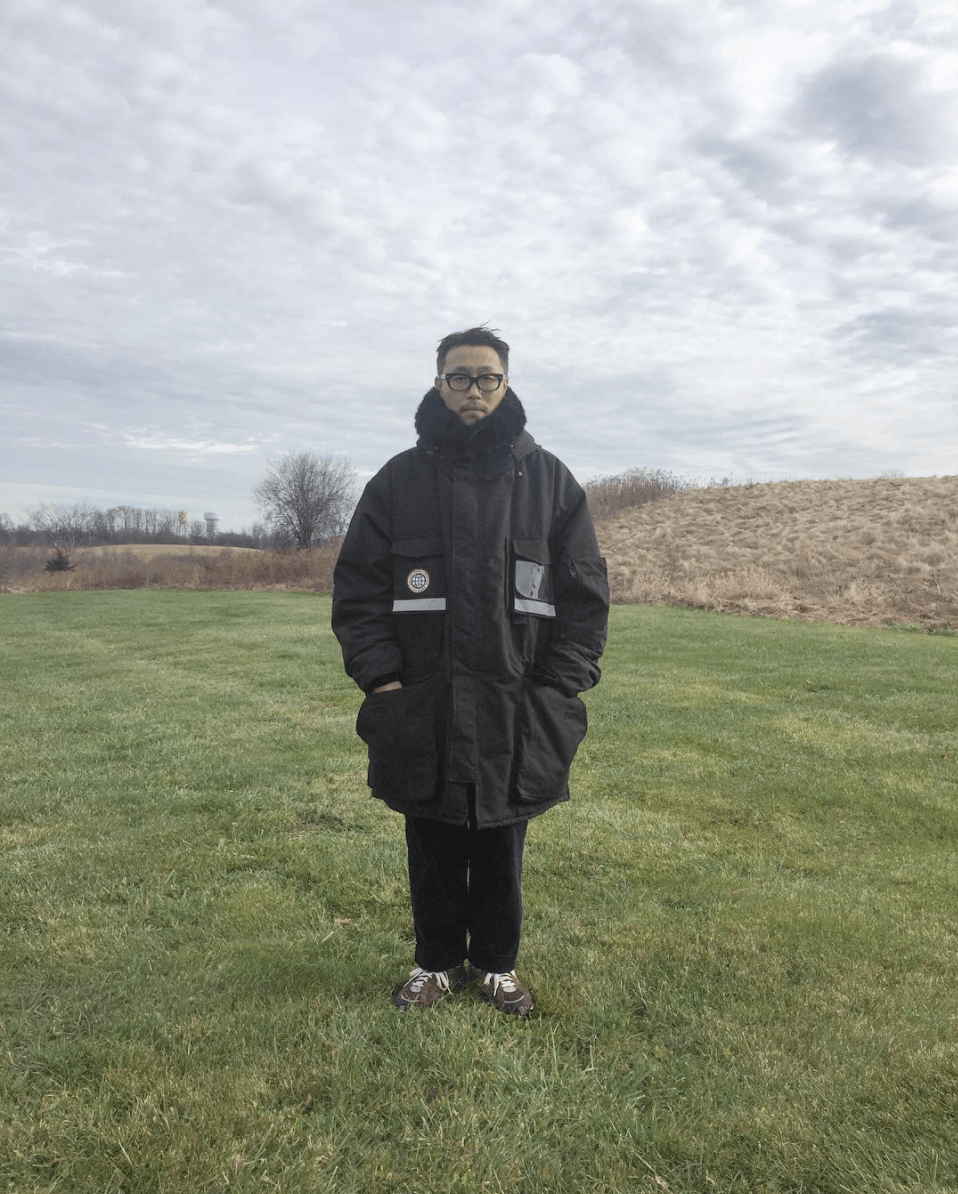 He’s famous in the Korean entertainment industry, with A-list celebrity friends like CL. 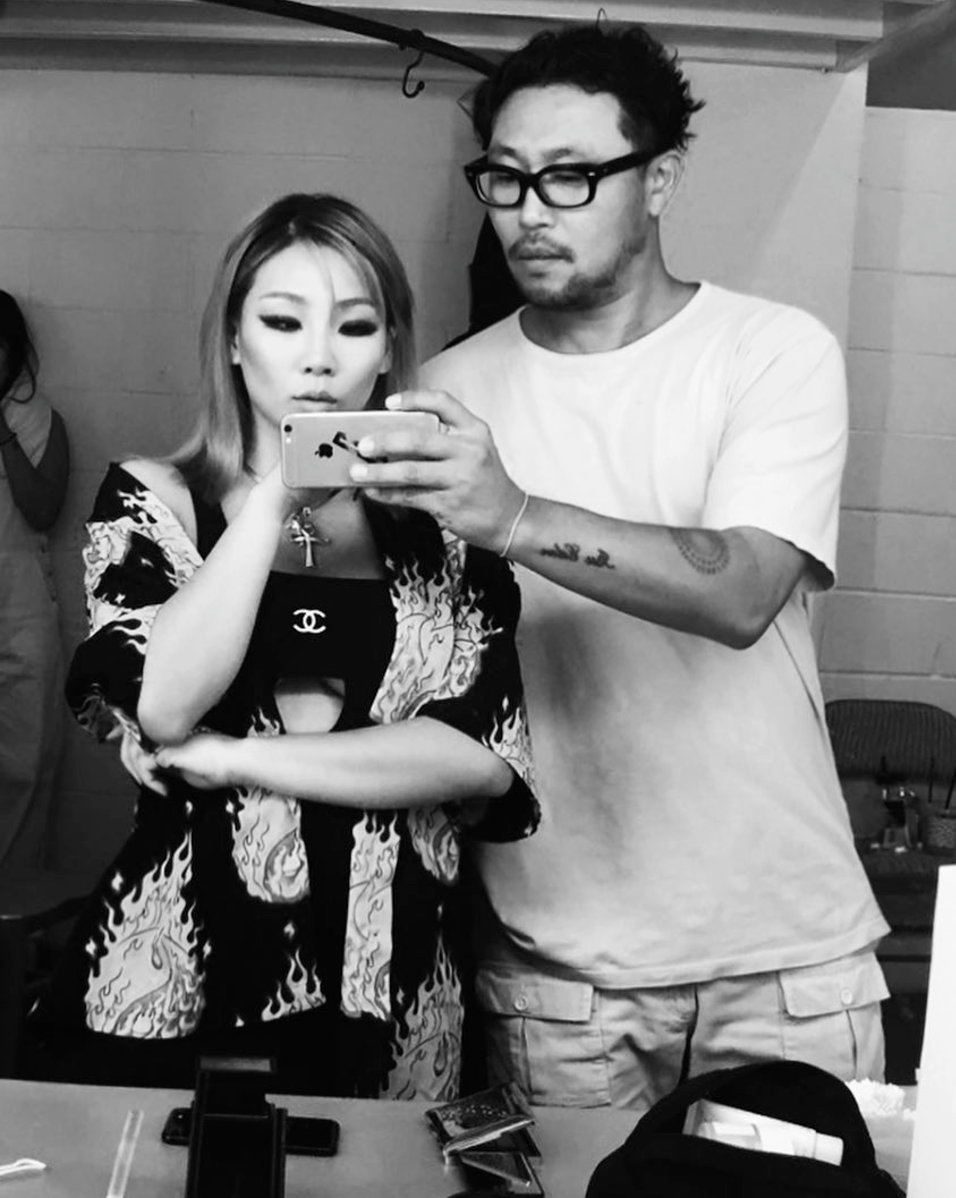 His assistants for the shoot included Chung Ji Sang, a photographer based in New York… 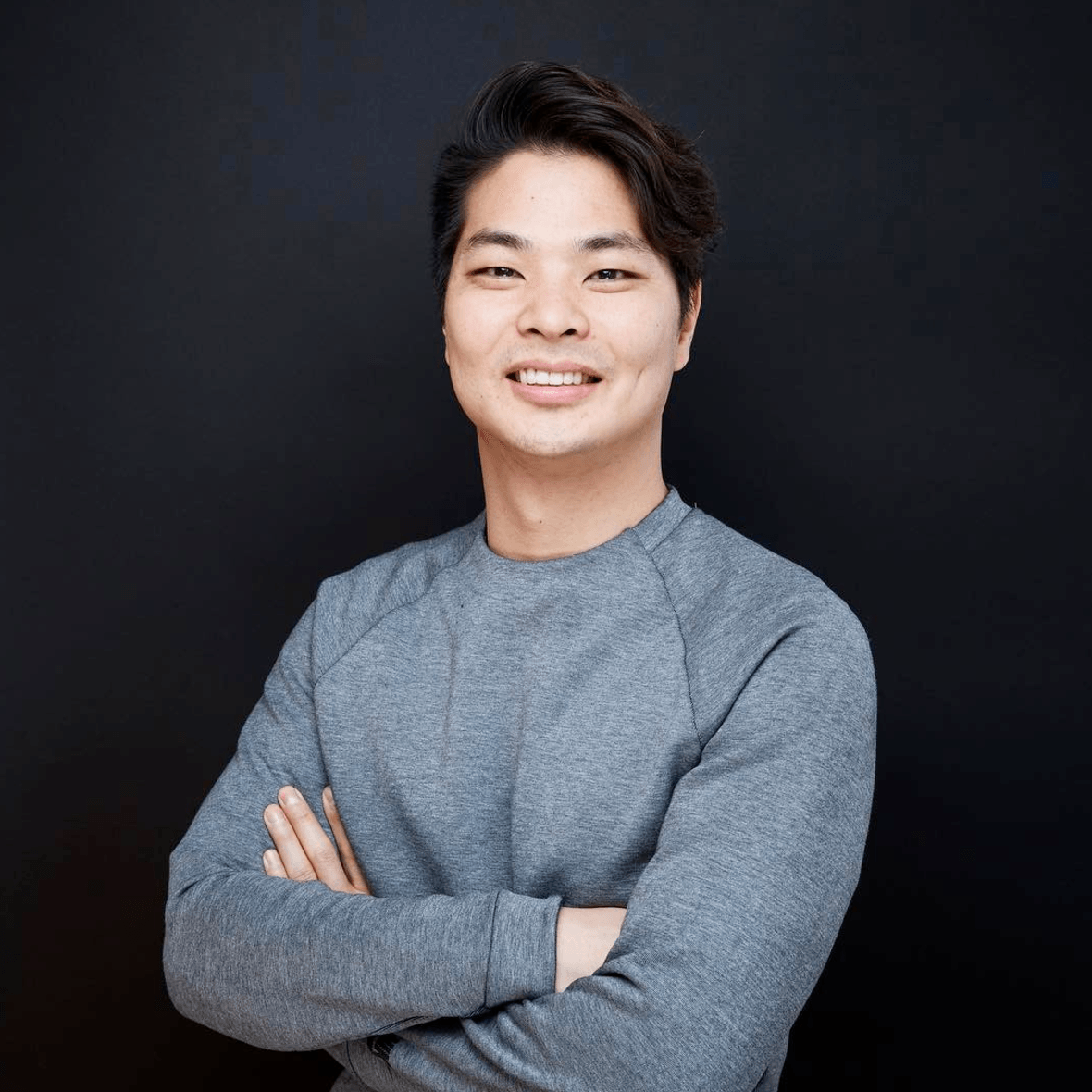 Eric Darius Nazarian, a photographer based in California… 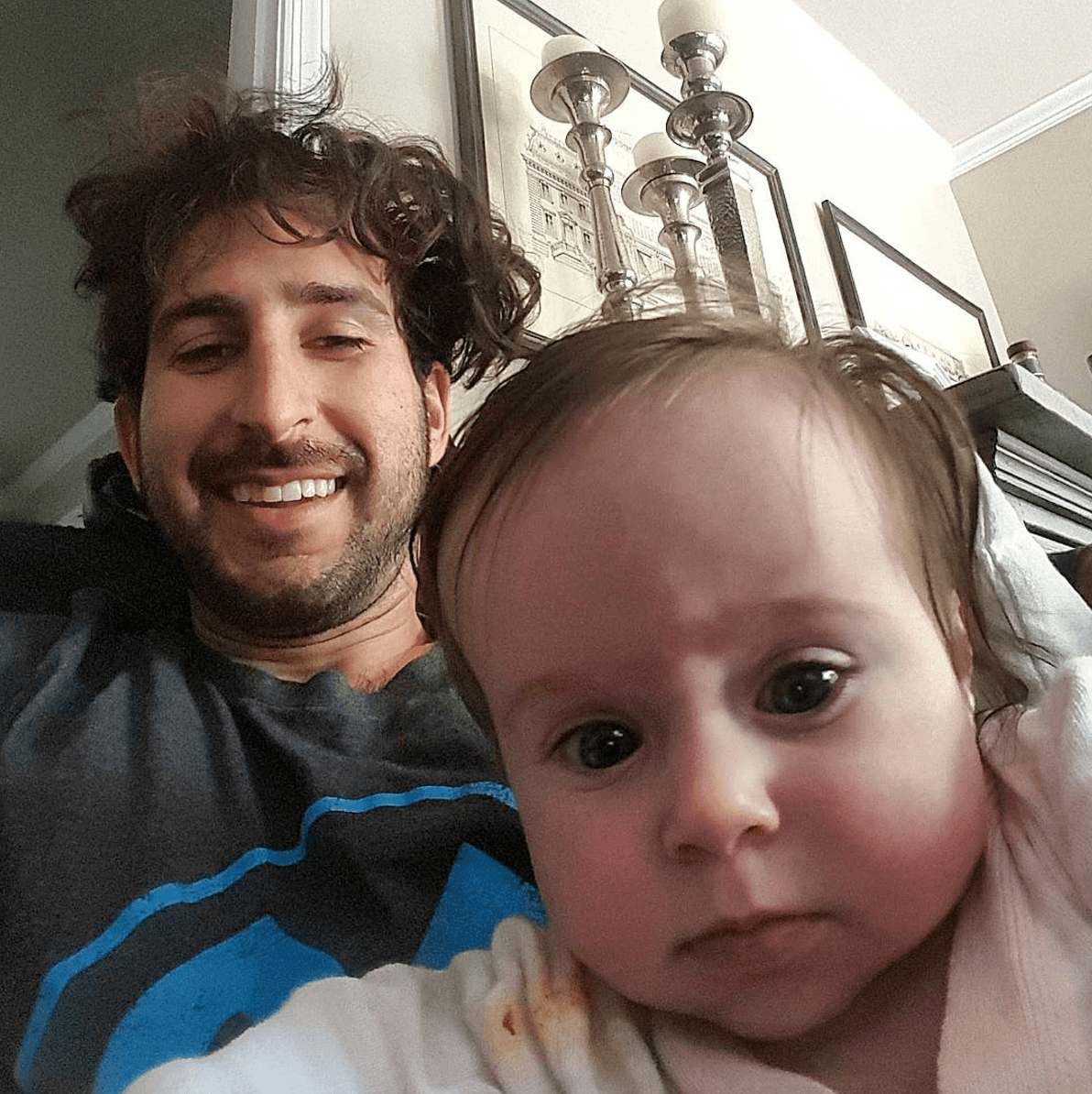 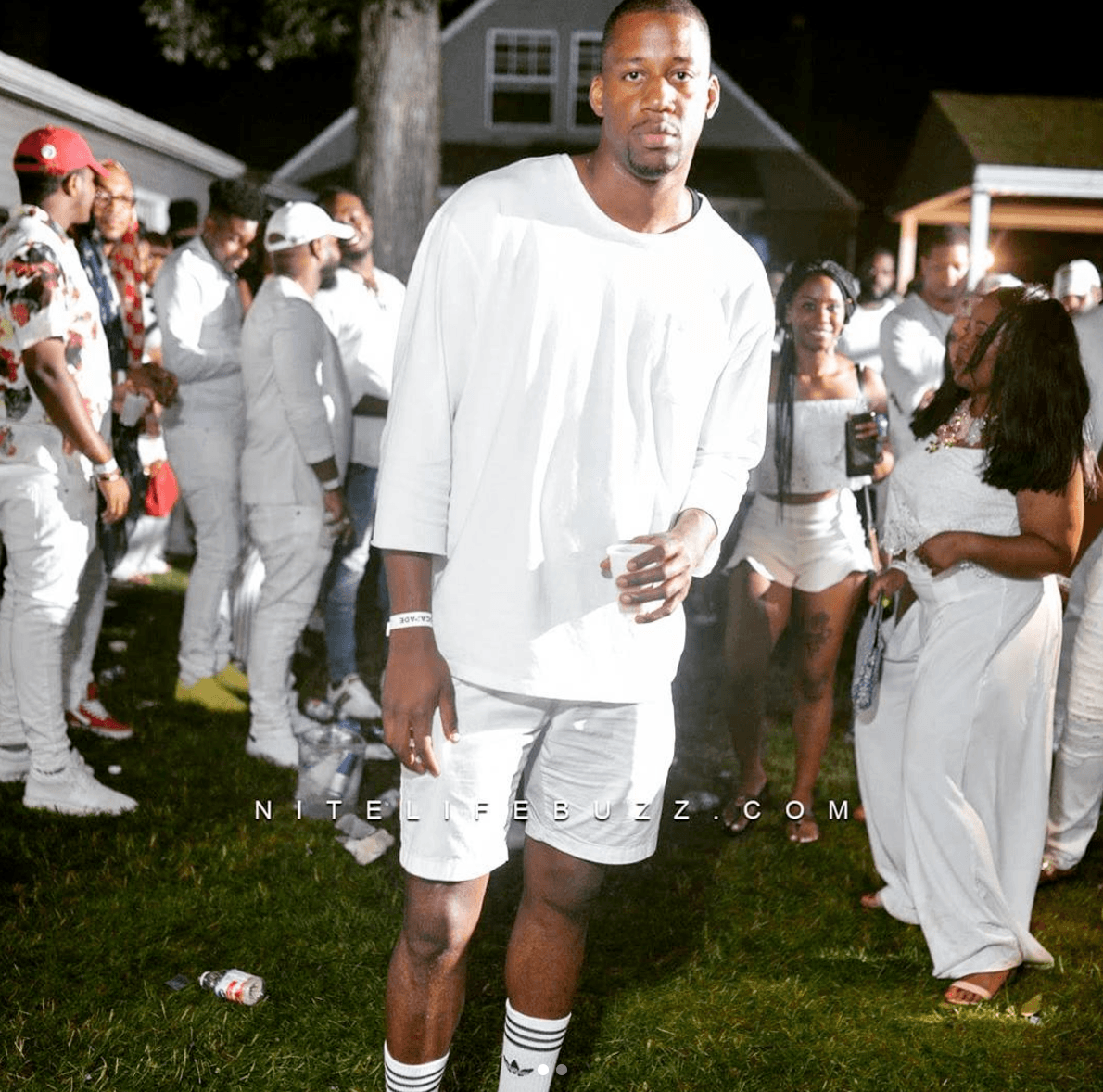 And Yang Joong San, a photographer from Korea. 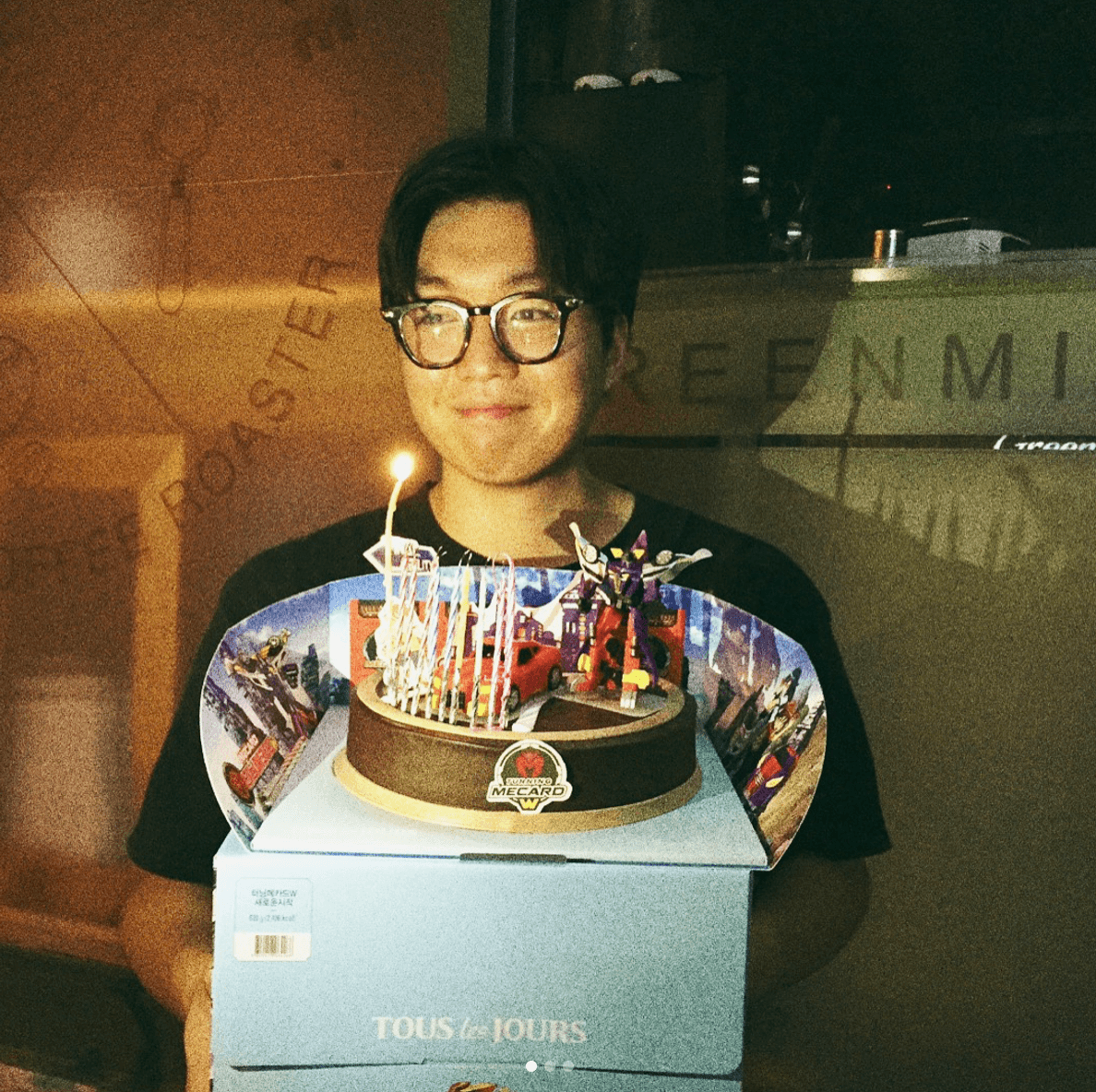 A fan spotted Song Joong Ki and the crew staying at the Palace Hotel in San Francisco. 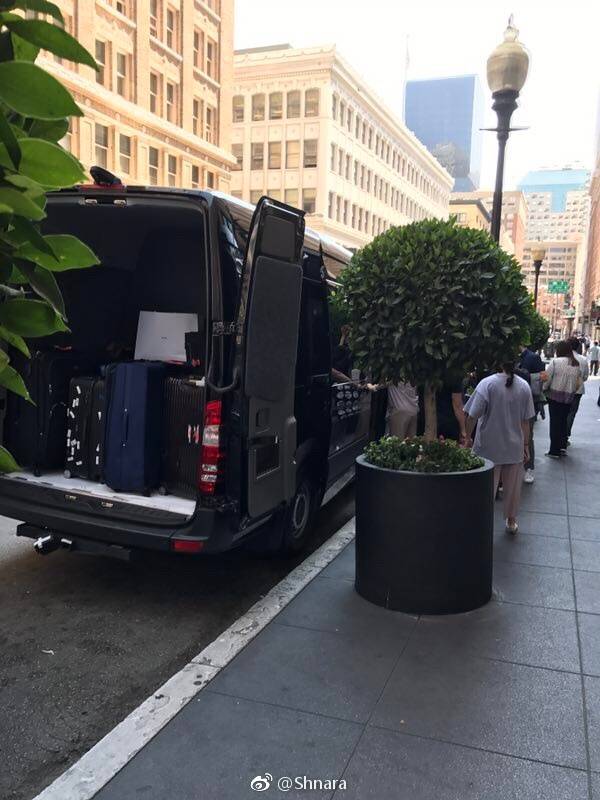 The Palace Hotel is one of the most luxurious accommodations in the Bay Area. 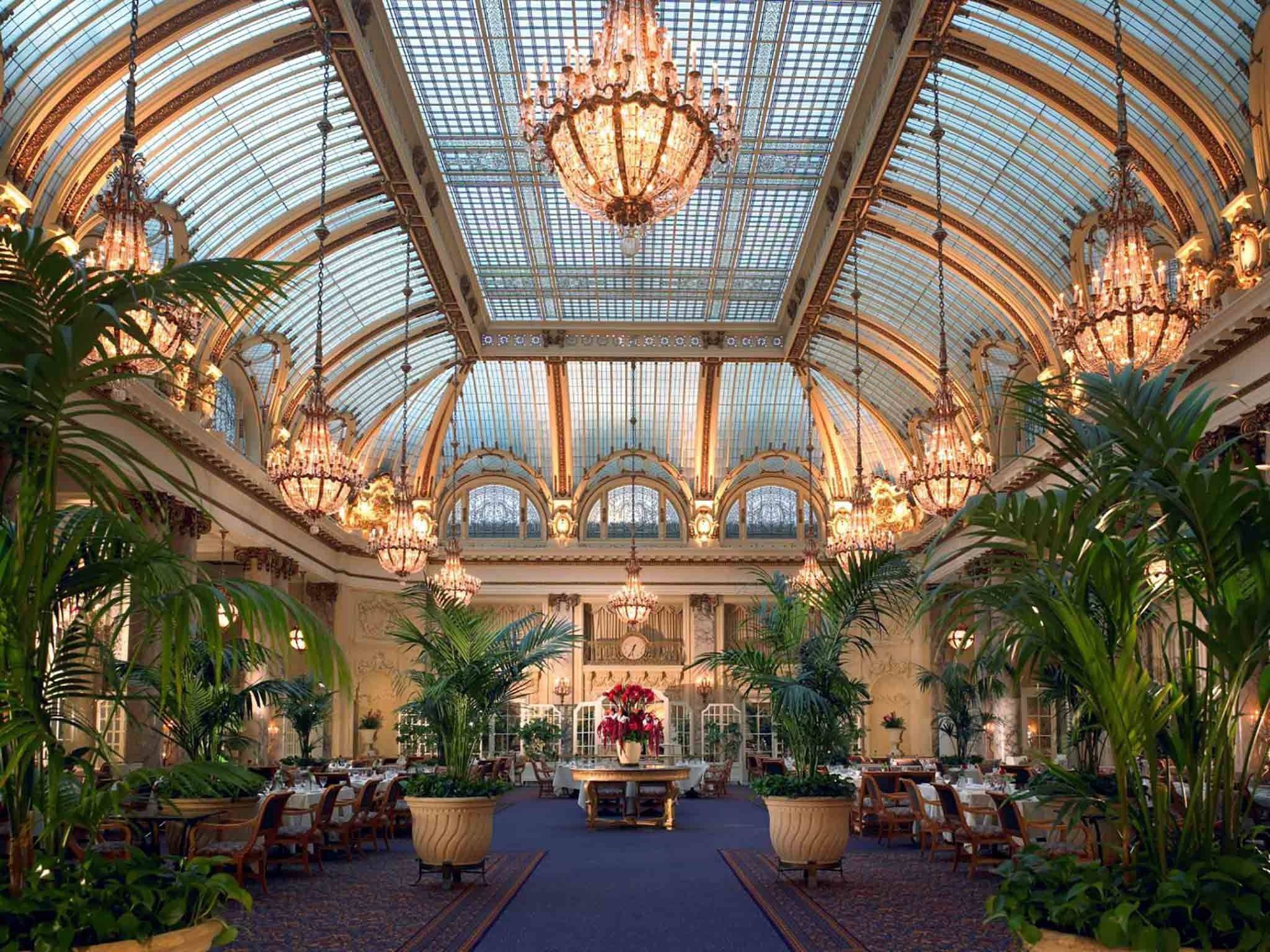 They began filming at Golden Gate Park, famous for its historical beauty.

And continued on to Mill Valley California. 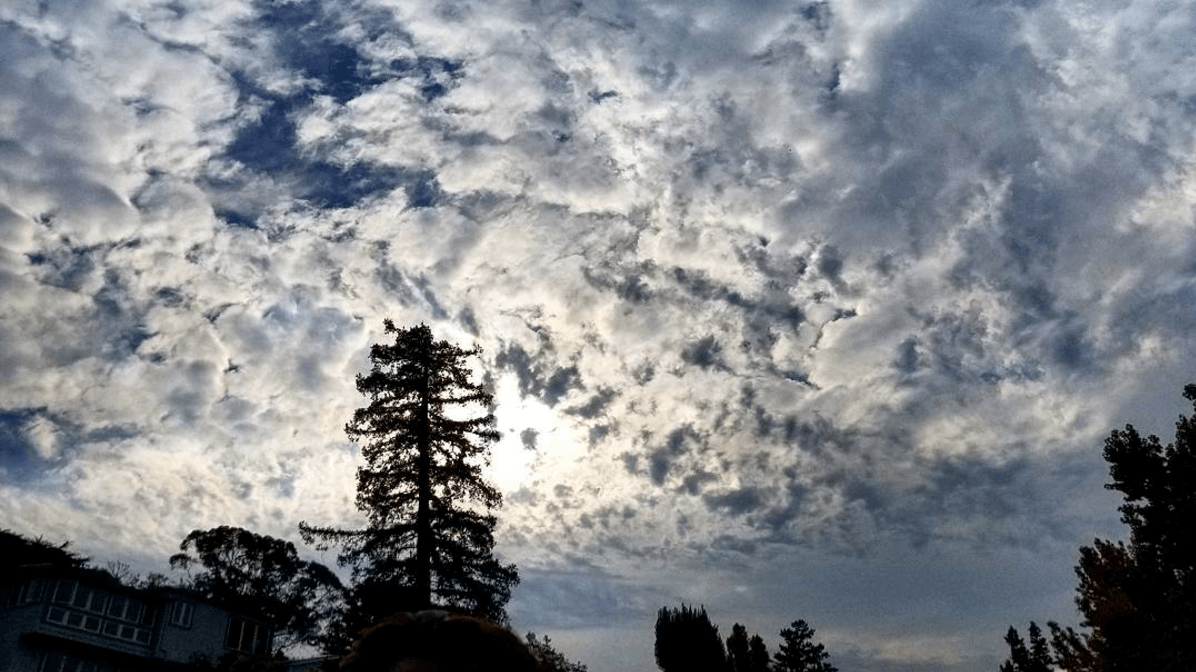 Their shoot ended on September 7 at Calistoga, California. 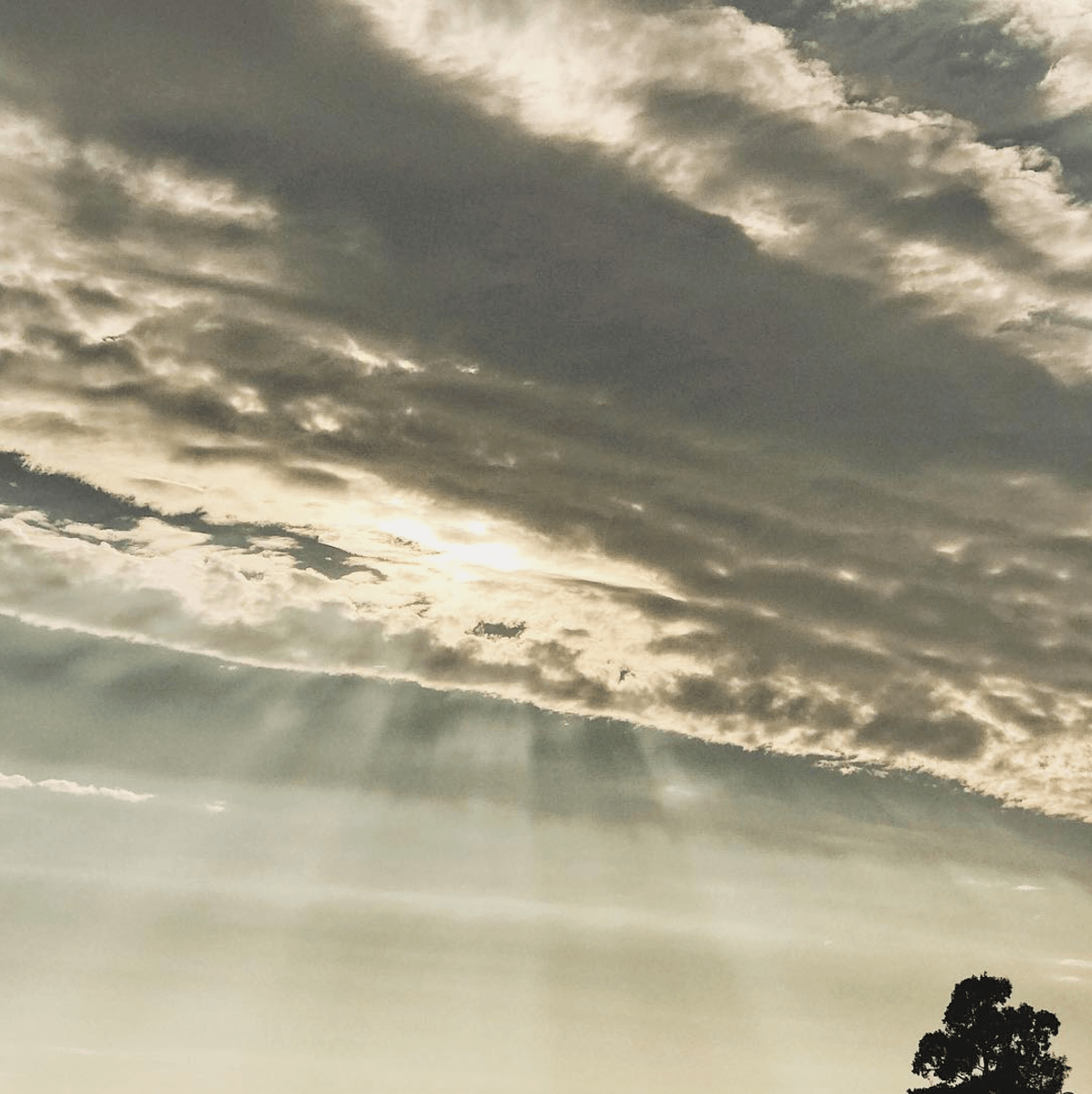 From the staff’s Instagram posts, it’s safe to say that their photos involved stunning scenery… 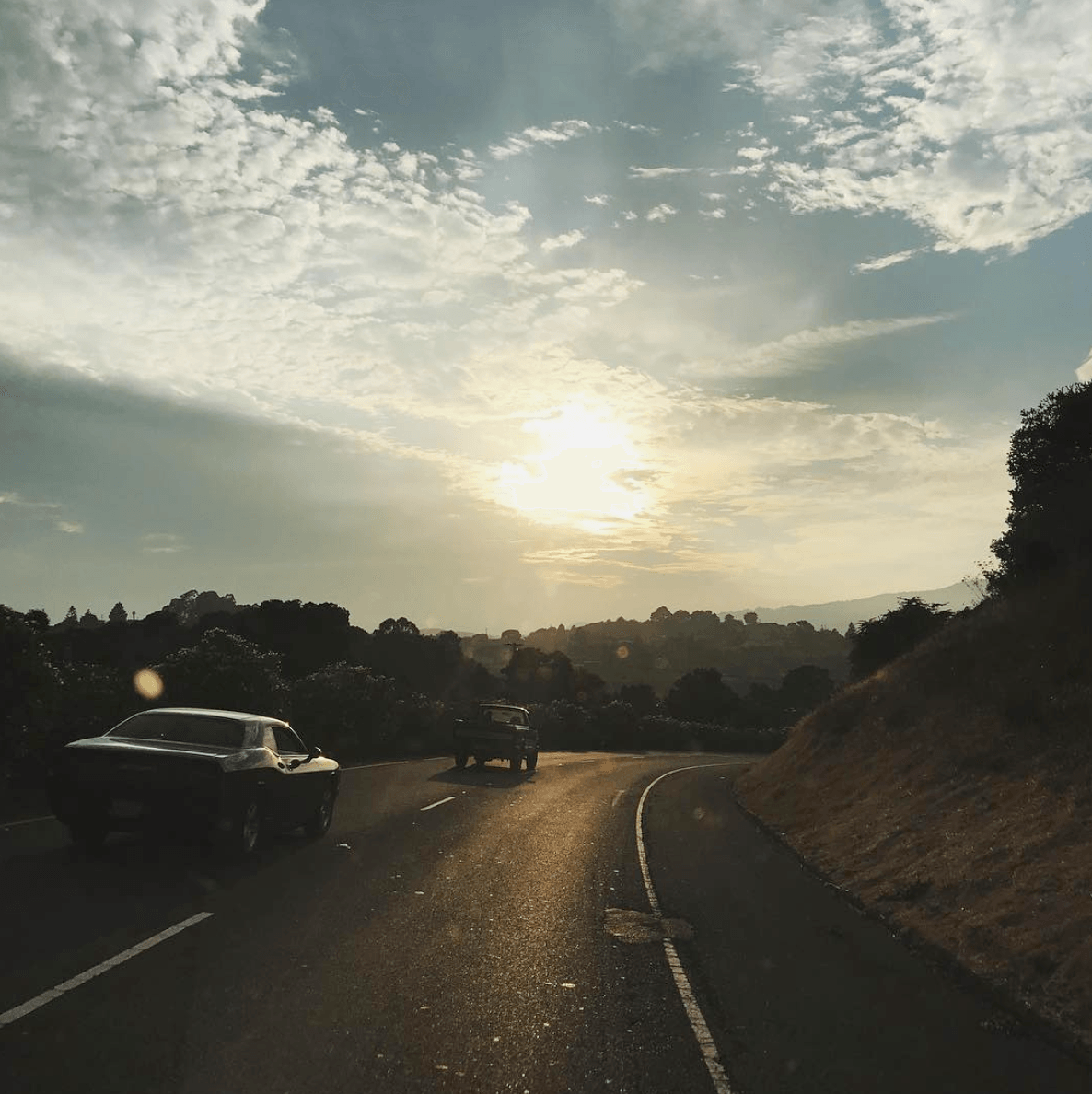 … and a lot of bubbly balloons! 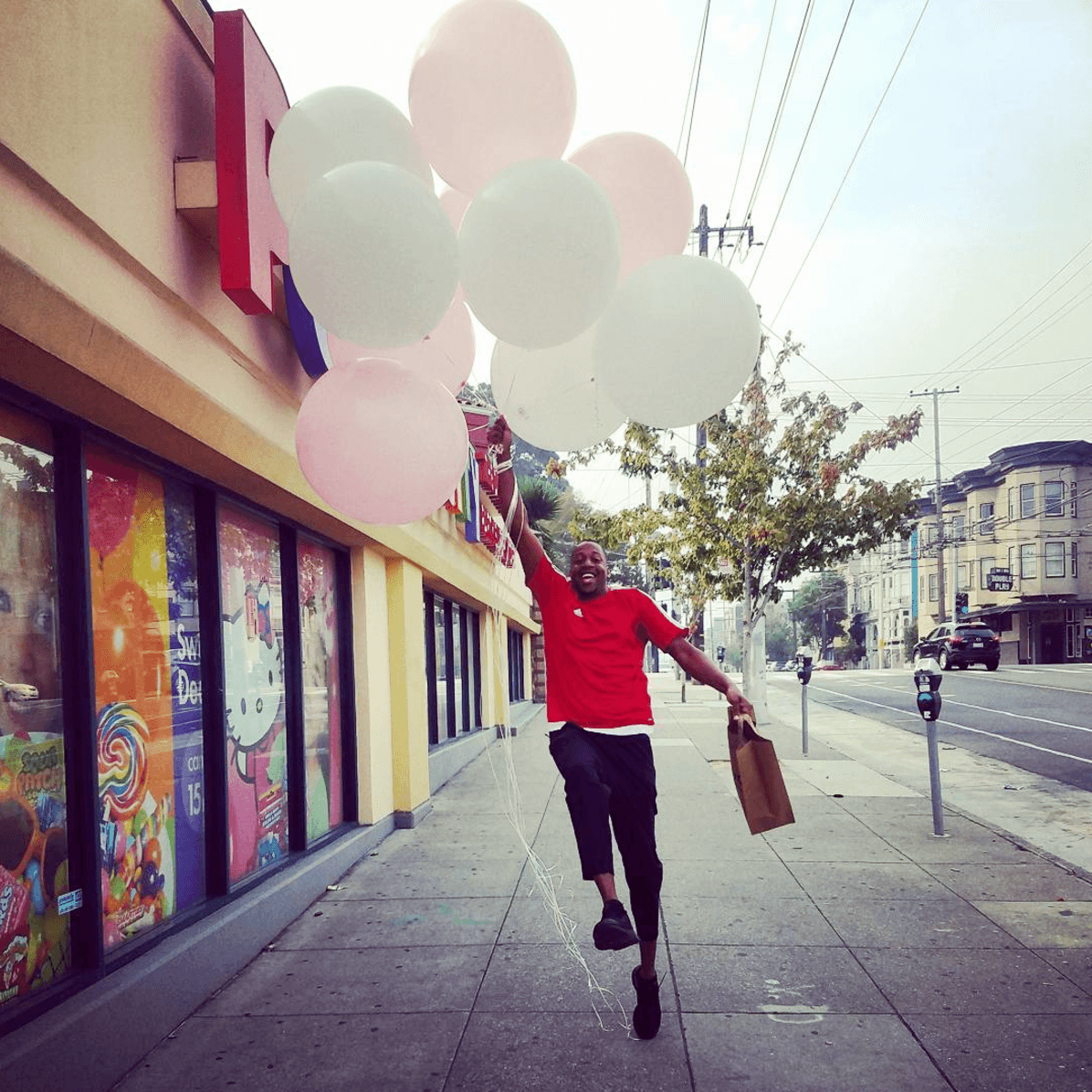 After getting a glimpse of the Song-Song couple’s wedding photo locations, fans can’t wait to see how gorgeous the final pieces will turn out! 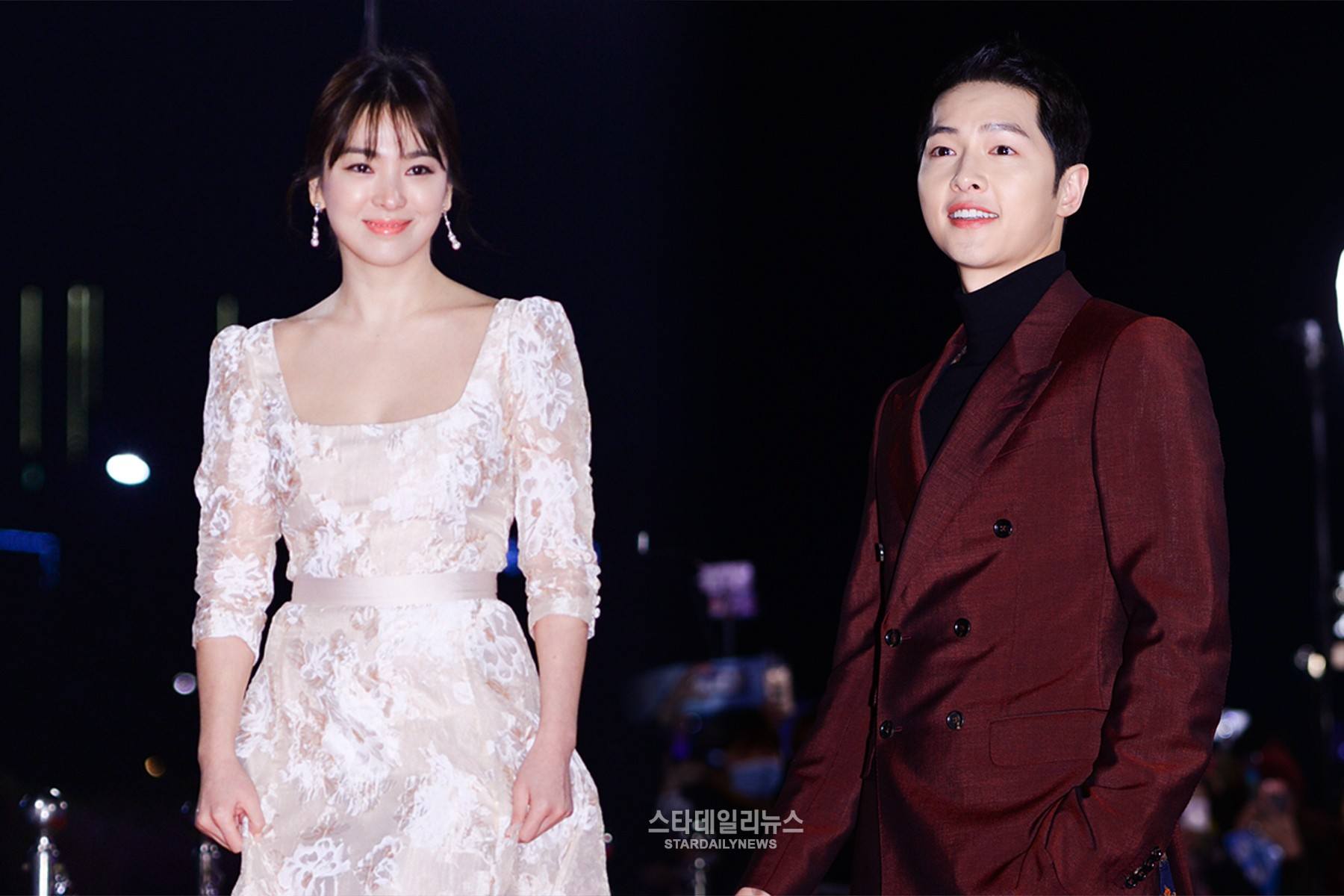 Get caught up on Song Joong Ki and Song Hye Kyo’s Wedding!

12 Male Idols Who Got Caught Falling In Love With BLACKPINK