A stranger was invited to BTOB‘s and Apink‘s group chat by accident, and the members reacted quite hilariously.

A recent post in an online community portal shared the story of how a stranger was accidentally invited to BTOB’s and Apink’s group chats on Kakaotalk.

The members of the groups made the group chat to talk about a photo of Apink humorously posing in front of a BTOB poster in Japan, promoting their Japanese single “Twenty Four/Seven”. 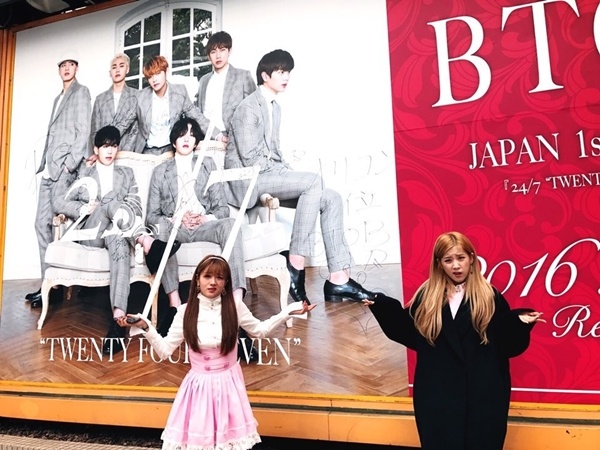 In the chat room, the members laughed at the photo and talked like friends, until one member realized they had invited a stranger into the group chat.

Upon realizing that they had invited someone whom they thought was Ilhoon, the member with the nickname “rr” suggested that they leave the chat room, while “^^” apologetically told the stranger to be healthy before leaving. 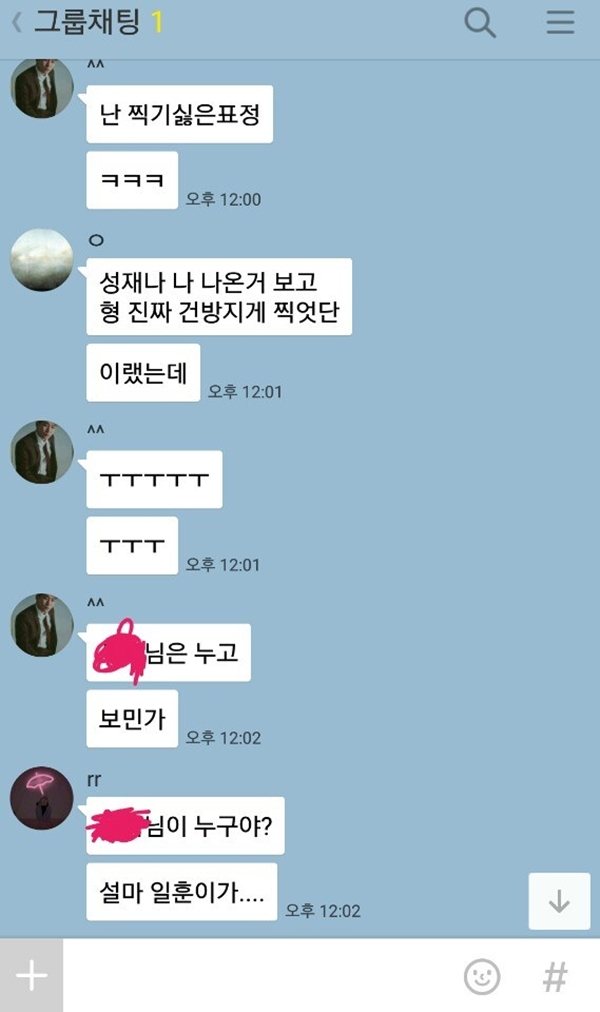 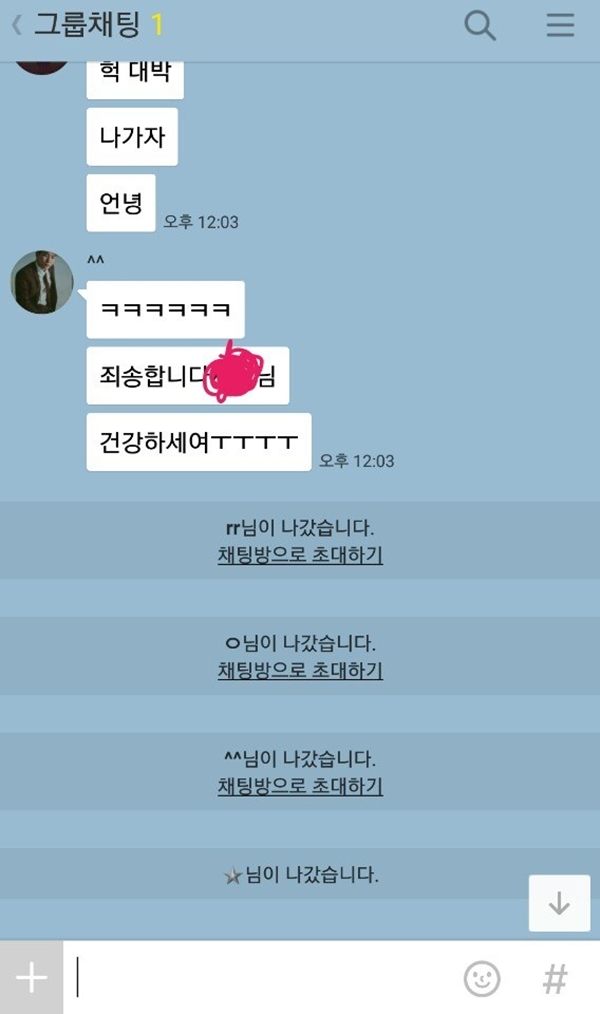 According to the stranger who was invited into their chat room, they had recently changed their phone number and was coincidentally given Ilhoon’s old number as their own. They also added that they received messages directed to Ilhoon occasionally.