Weighing in at only 37kg, Elris’s Yukyung might be the lightest idol in K-Pop! 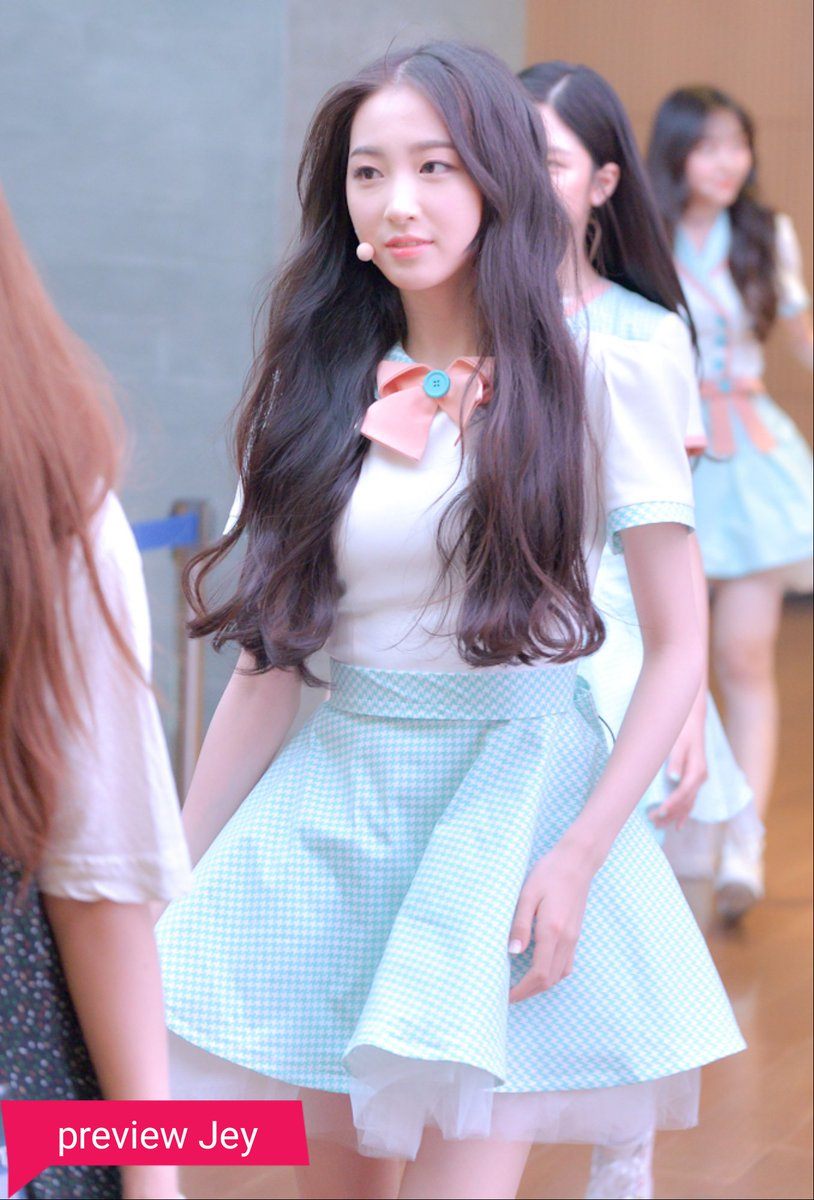 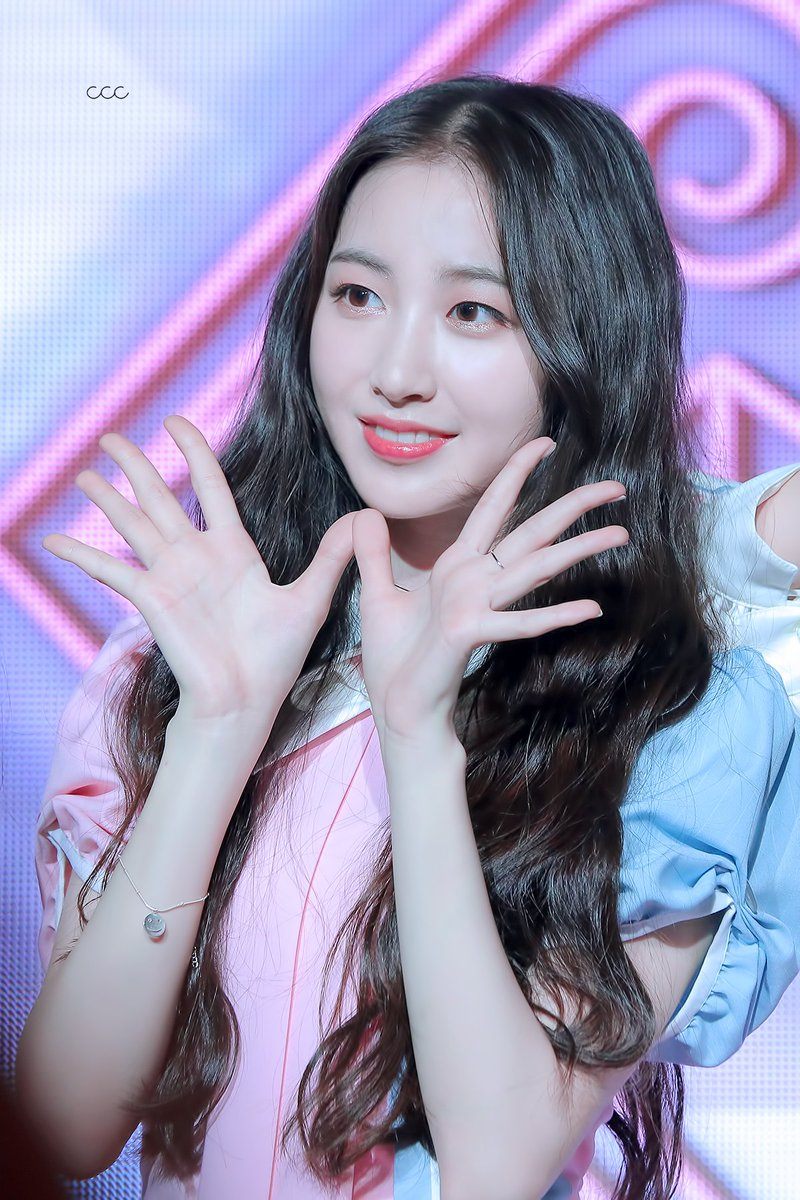 Because she’s still a minor, Yukyung is definitely still growing. 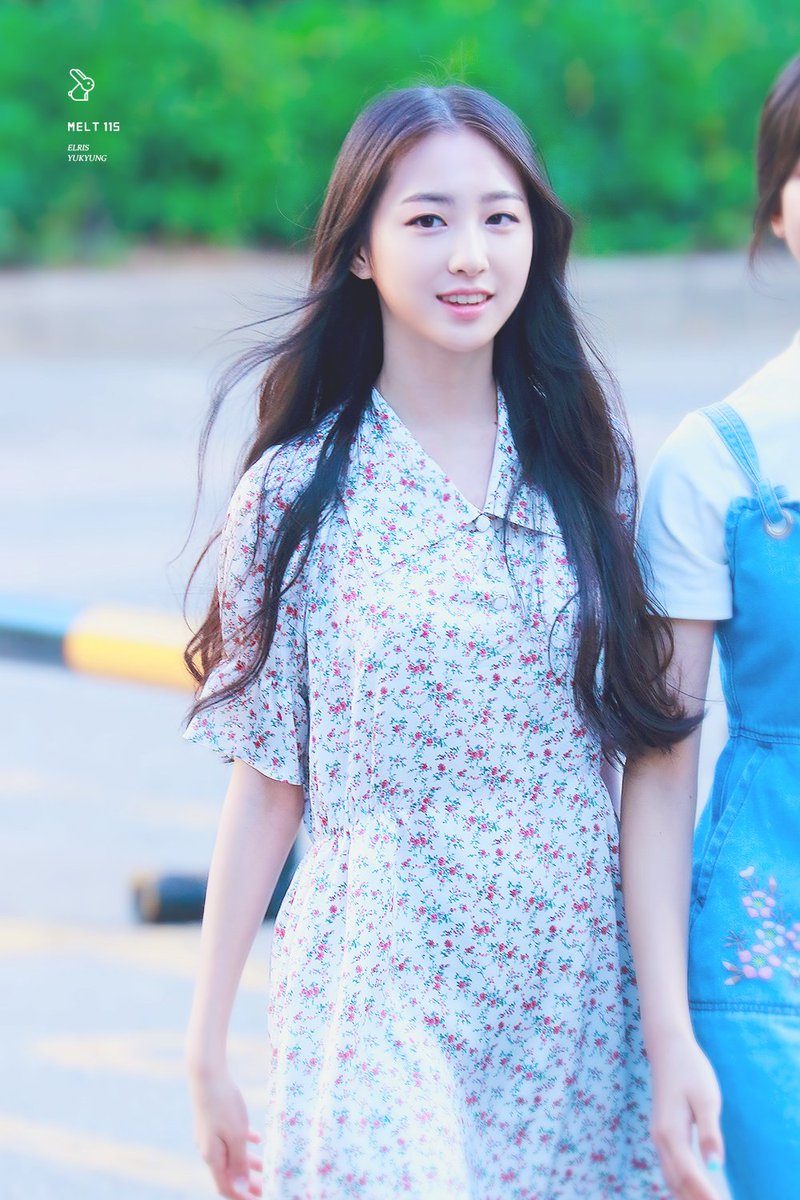 But with her petite frame, it’s not hard to believe she weighs so little! 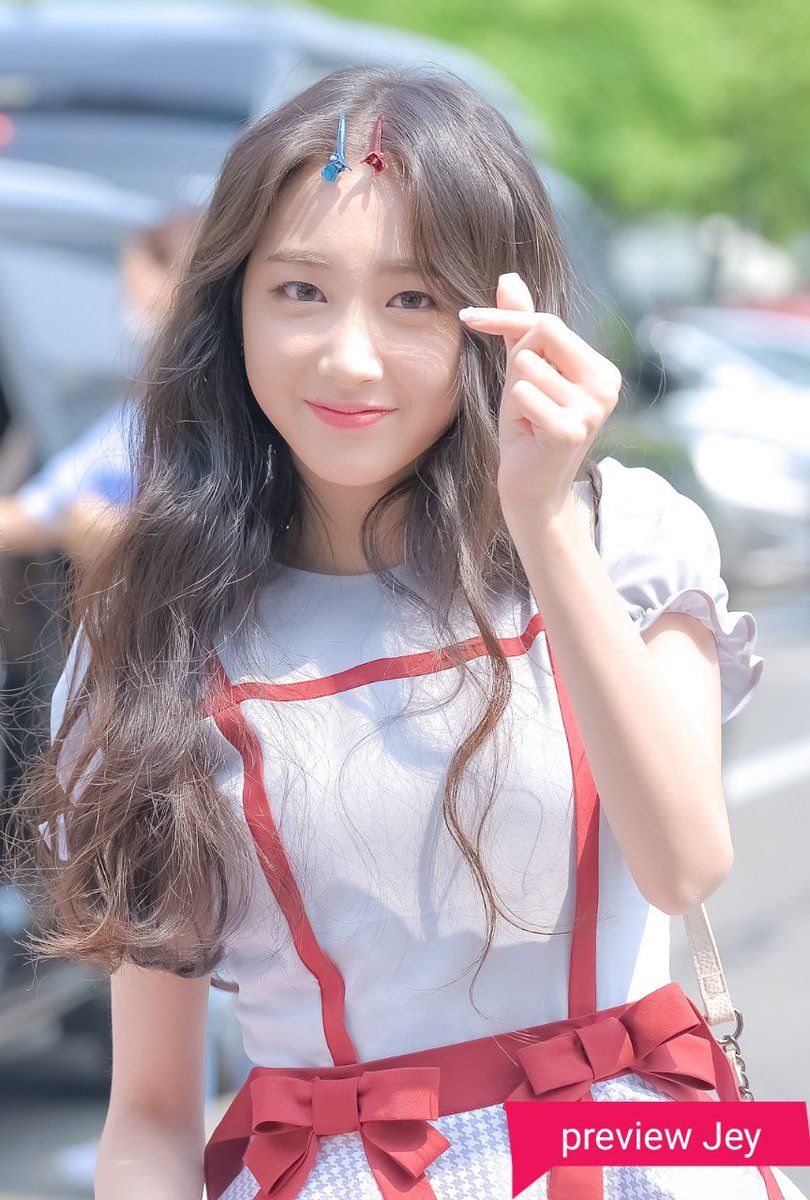 Yukyung debuted with Elris earlier this year and is already becoming quite popular among fans. 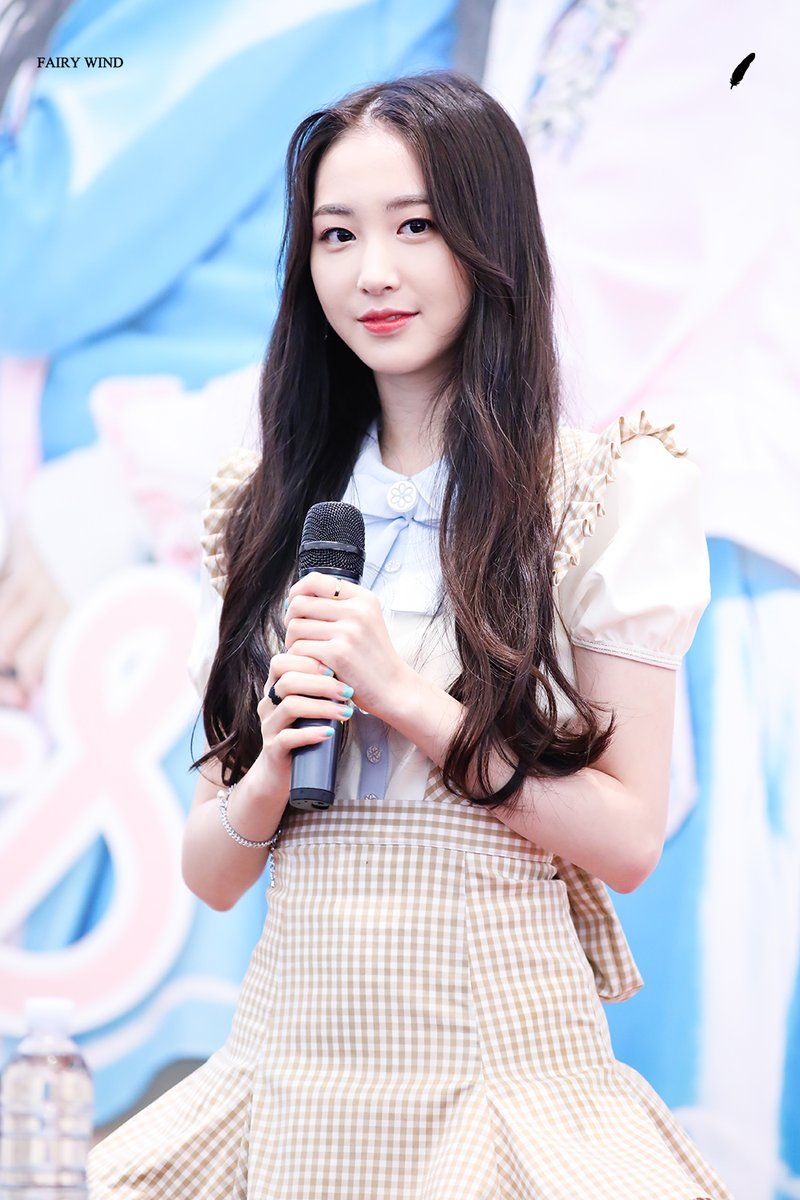 Watch their music video below: