One Korean K-Pop fan has achieved his dreams of becoming the most memorable fan to his favorite idols. 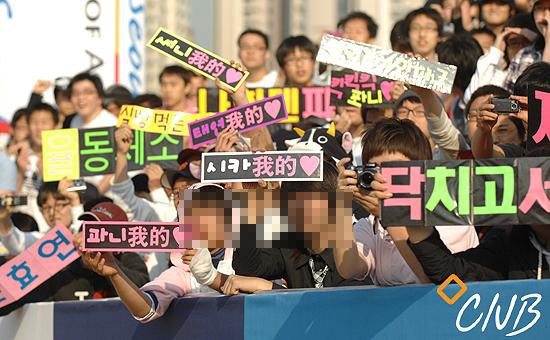 A video of a male fan shouting words of support towards Kim Chungha went viral due to his incredibly loud voice.

“Kim Chungha! Chunga! Today! You Look! Prettier! Than anyone else!”

Chungha was visibly surprised at his voice, but she couldn’t stop herself from laughing at how hilarious it was. 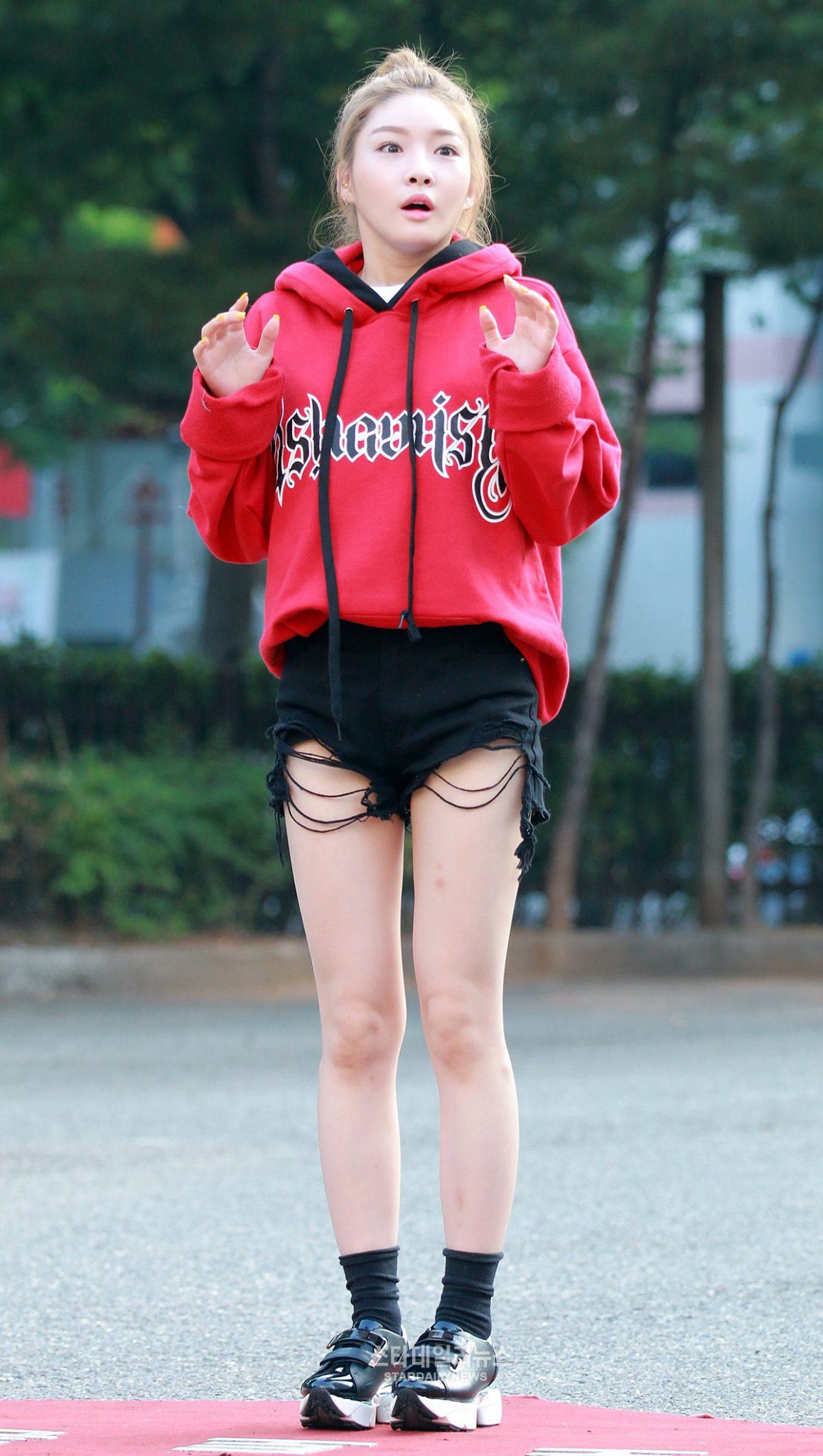 The video was retweeted over 30,000 times, and other fans laughed yet commended the male fan’s sheer dedication.

This isn’t the only time he’s shouted words of support loudly at idols; his legendary voice can also be heard in all these other idols’ farewell videos!

This fanboy really kept on shouting his faves in every idol group and these idols reactions ㅋㅋㅋㅋㅋㅋㅋ lmfao.