Relations between Korea and Japan haven’t been the greatest recently, but thanks to TWICE, they might be on the mend. 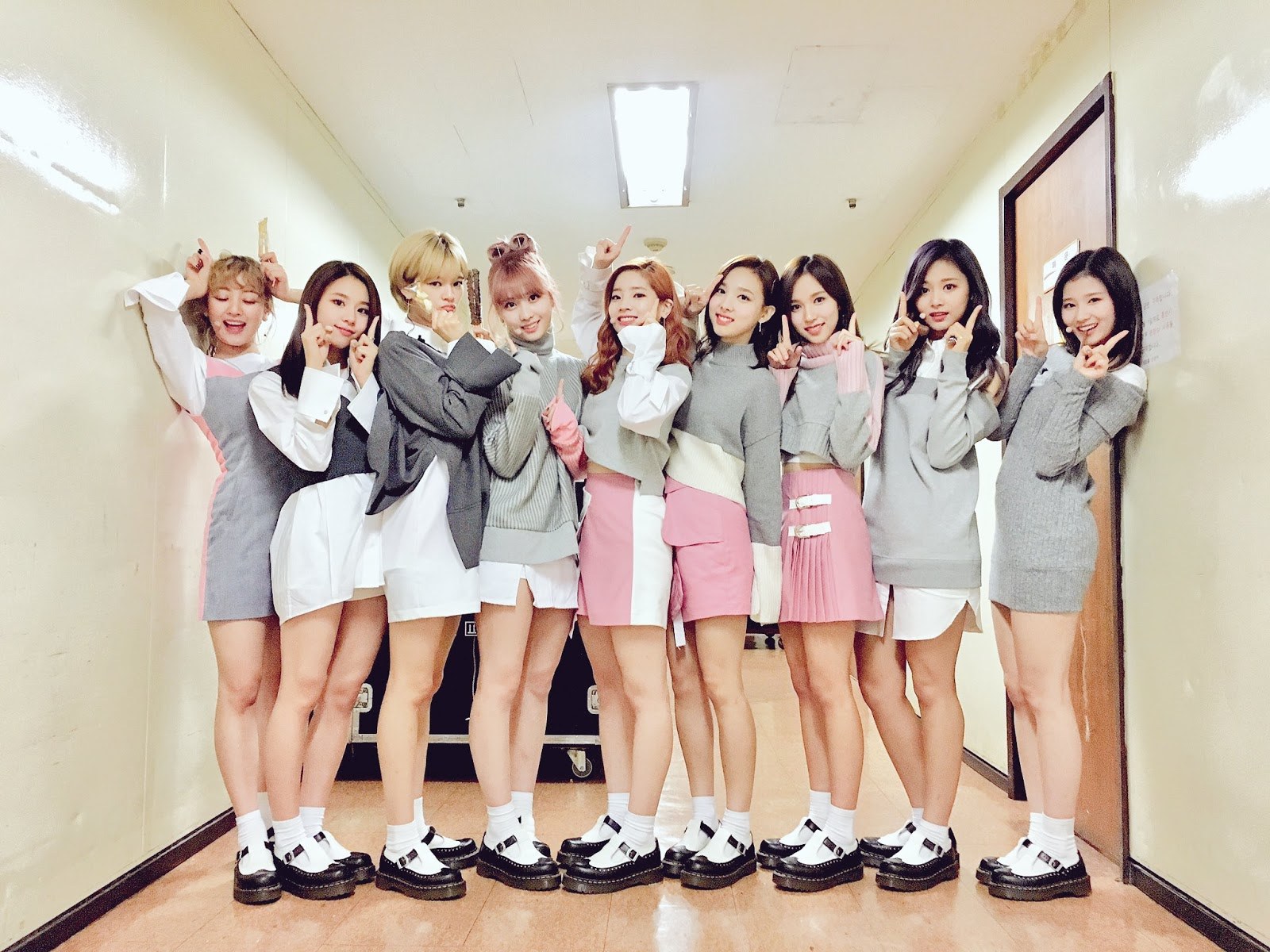 In a report from the Japanese news company NHK, TWICE is bridging the gap between South Koreans and Japanese fans.

Thanks to their Japanese members, many Korean fans have changed their attitude toward Japan. 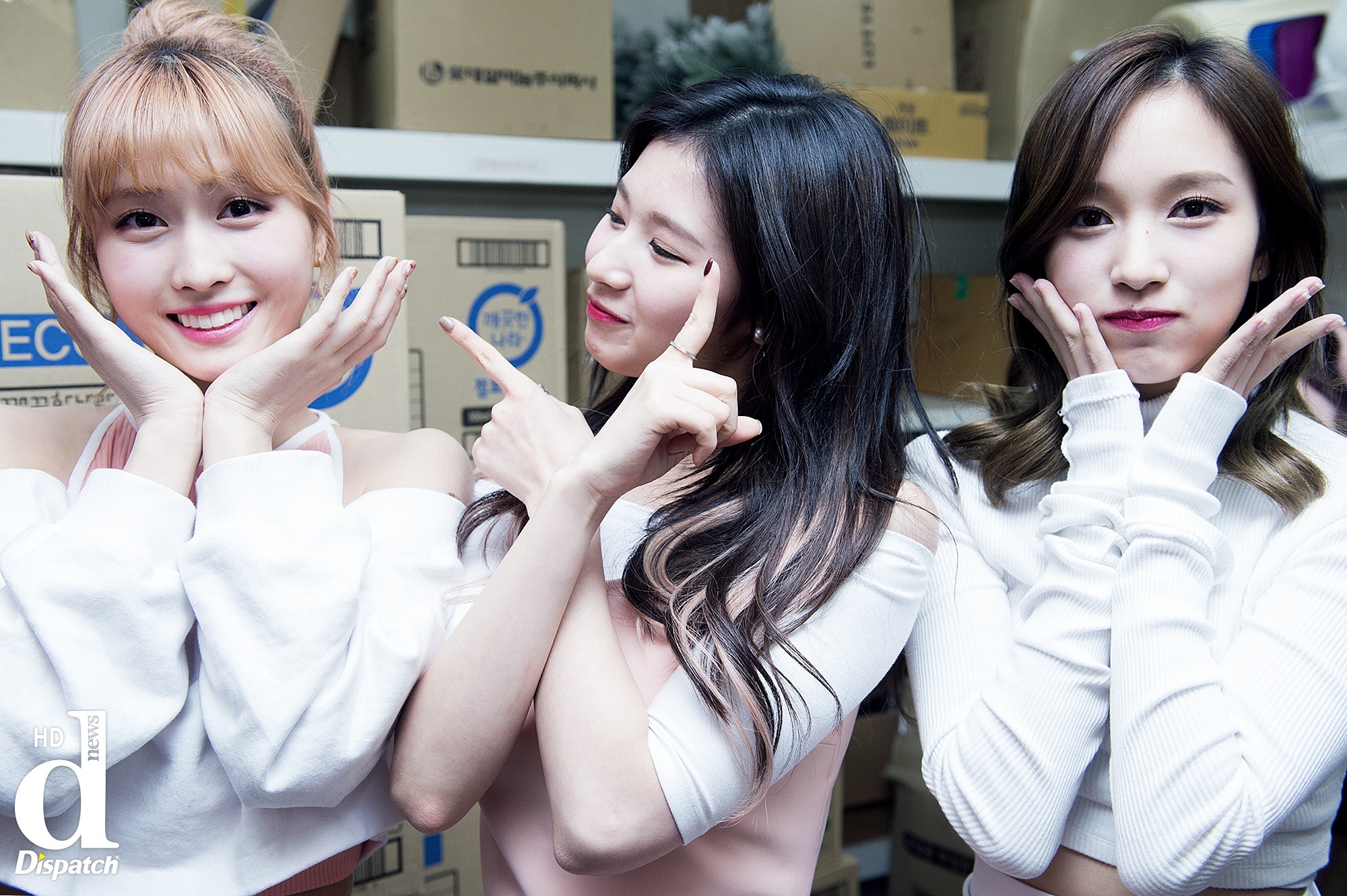 While many Japanese have been won over by the group’s Korean members, and are now interested in Korean culture. 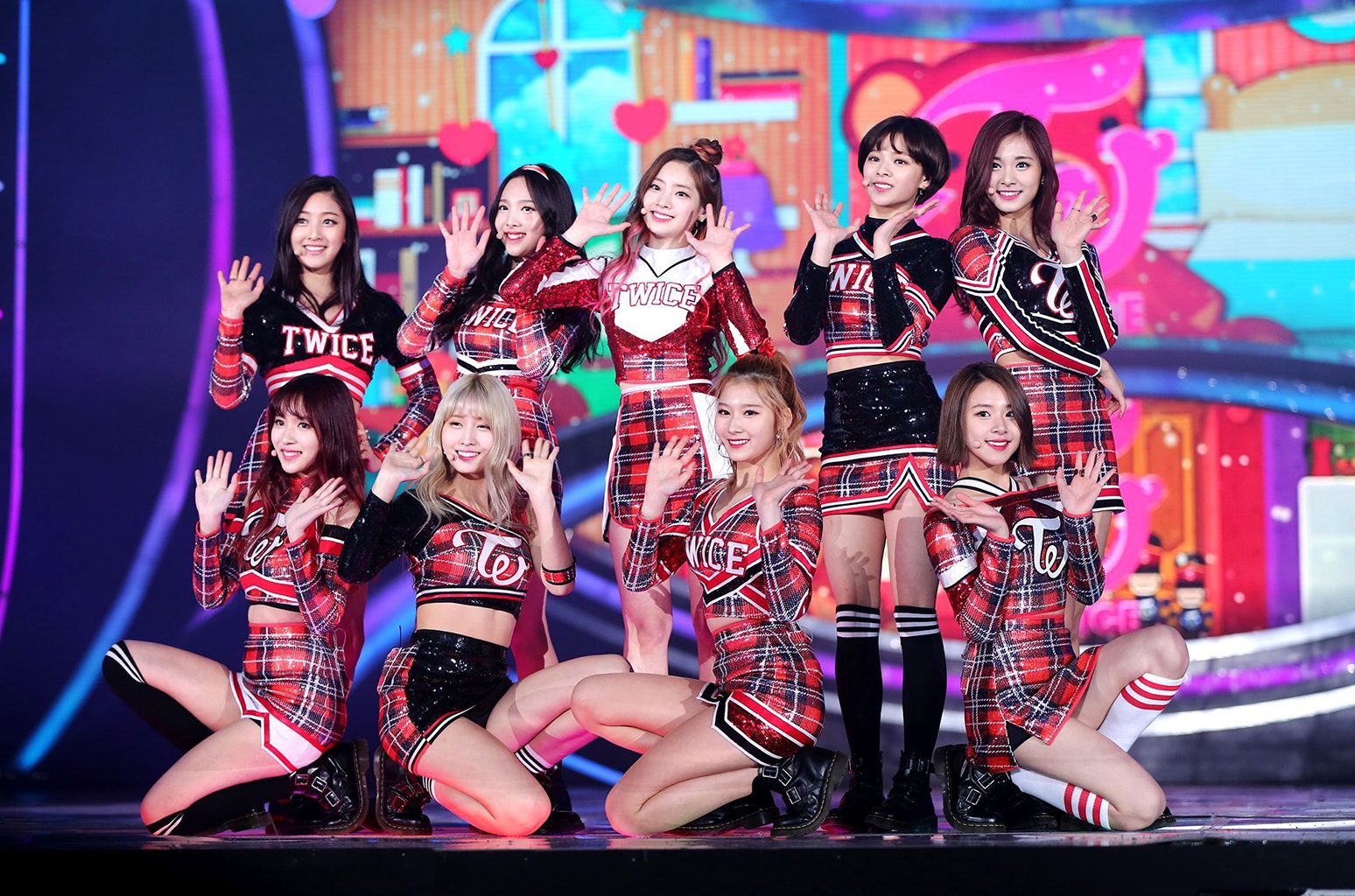 While the countries have clashed on several issues politically, TWICE are showing that K-Pop is helping to bring these 2 cultures closer together. 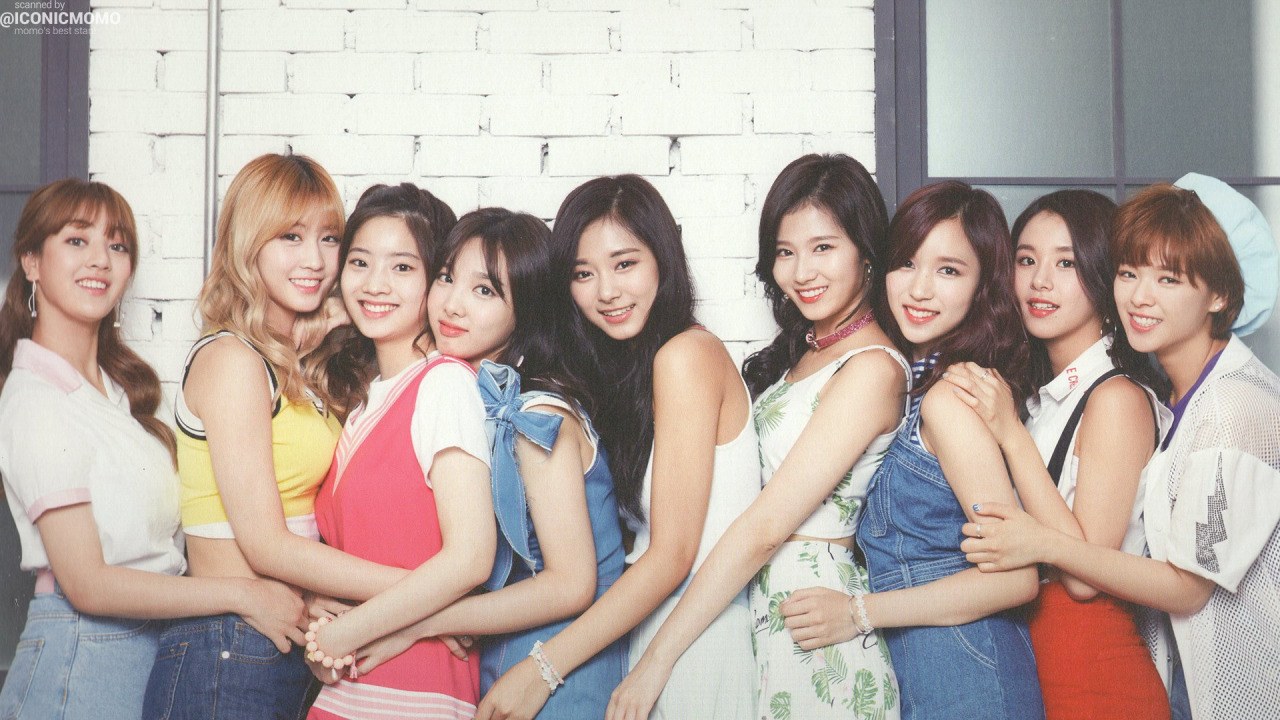