Jungyeon’s sister is none other than Gong Seungyoon, a Yuko Entertainment actress. 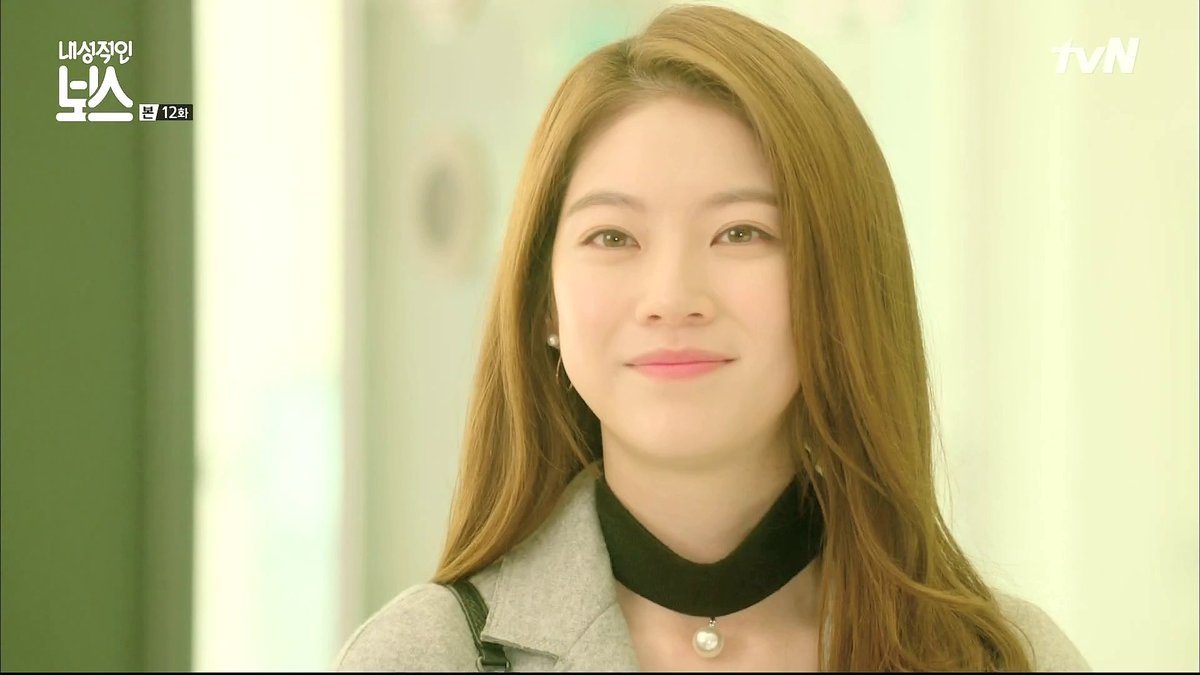 Jungyeon and her family can be seen watching the most recent episode of tvN‘s Circle, in which Seungyeon plays a major role. 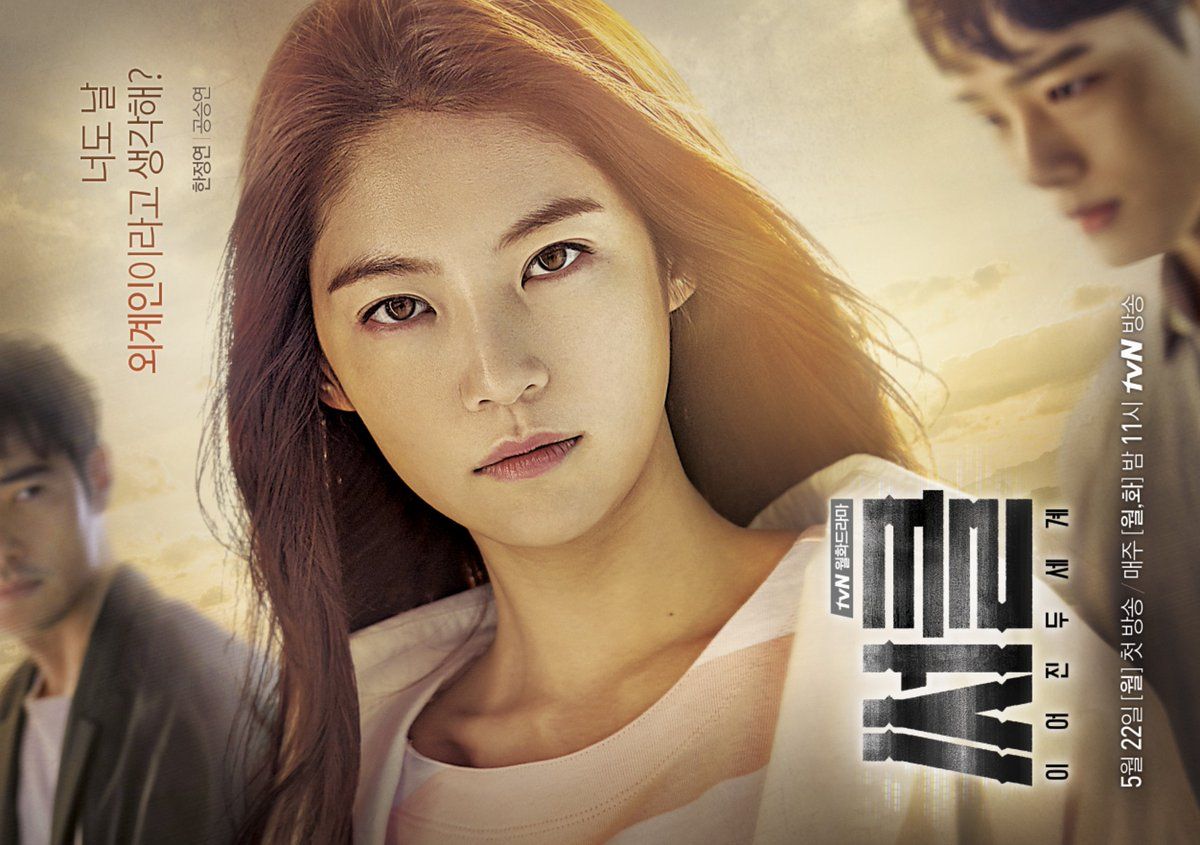 It seems that talent runs in the family, as not only a busy actress, Seungyeon was also a top trainee with SM Entertainment! 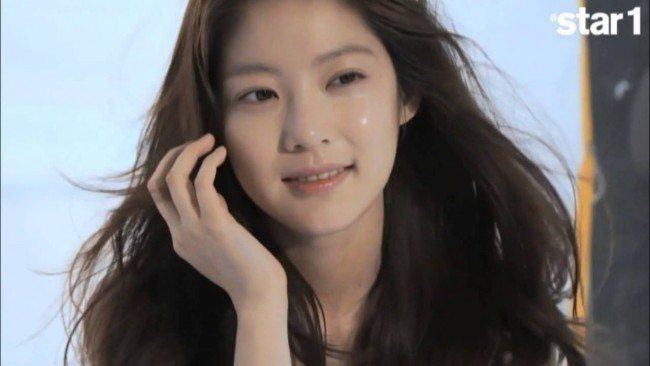 In fact, she impressed so much that she was very close to debuting with f(x)! 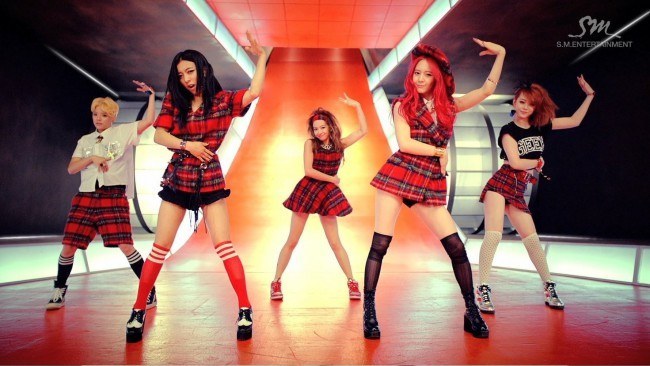 But after losing interest in singing, Seungyeon turned her focus to acting, where she’s also seen lots of success.

“Single’s Inferno” Hyun Seung Spills On Why He Didn’t Choose An Yea Won, And Even BTOB’s Peniel Doesn’t Understand