2PM’s Taecyeon was recently a guest on tvN’s talk show Taxi before his upcoming military enlistment. 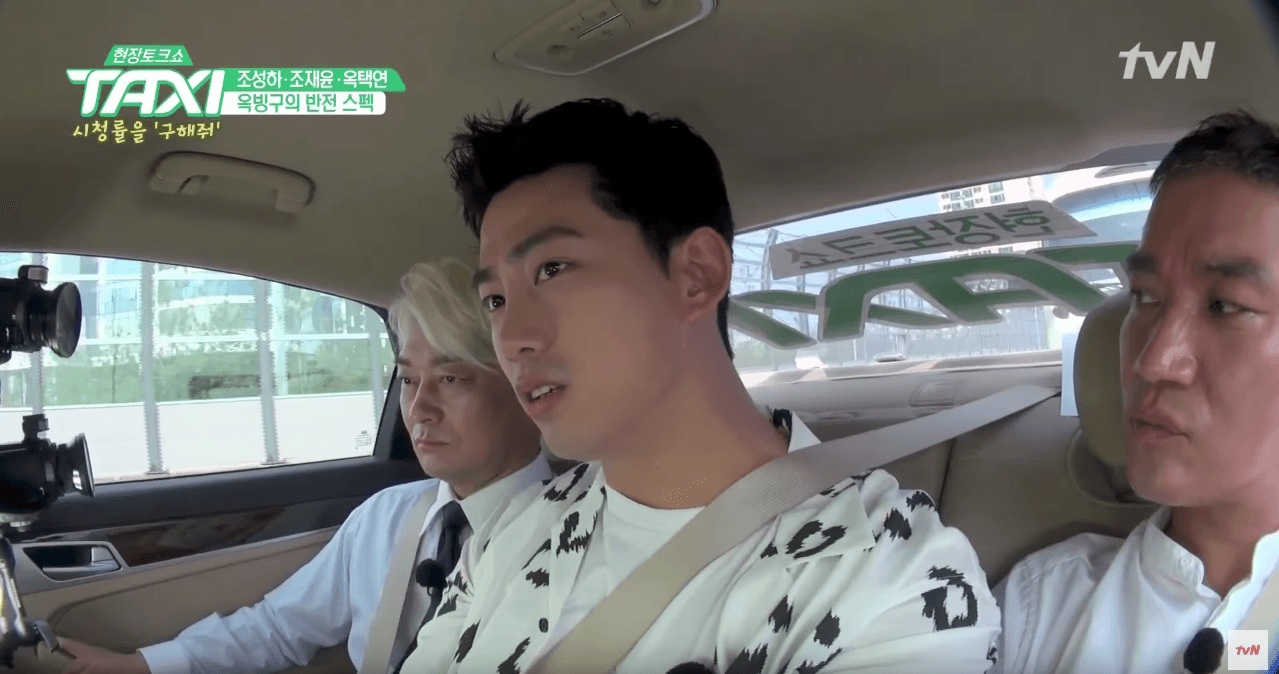 On the show, he was asked how he felt about his impending time in the army as his enlistment date was slowly approaching. 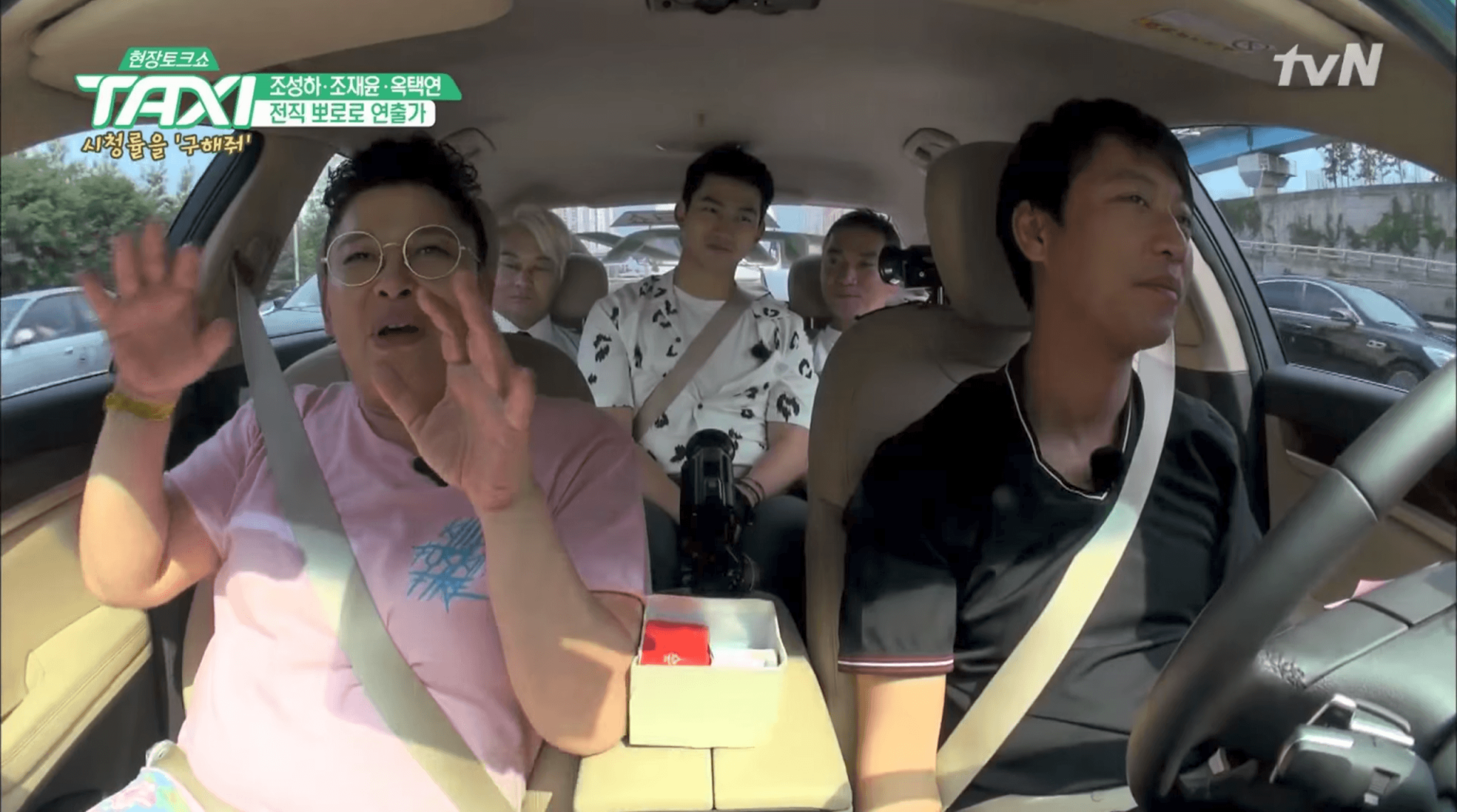 He told the hosts that it didn’t feel real as of yet. 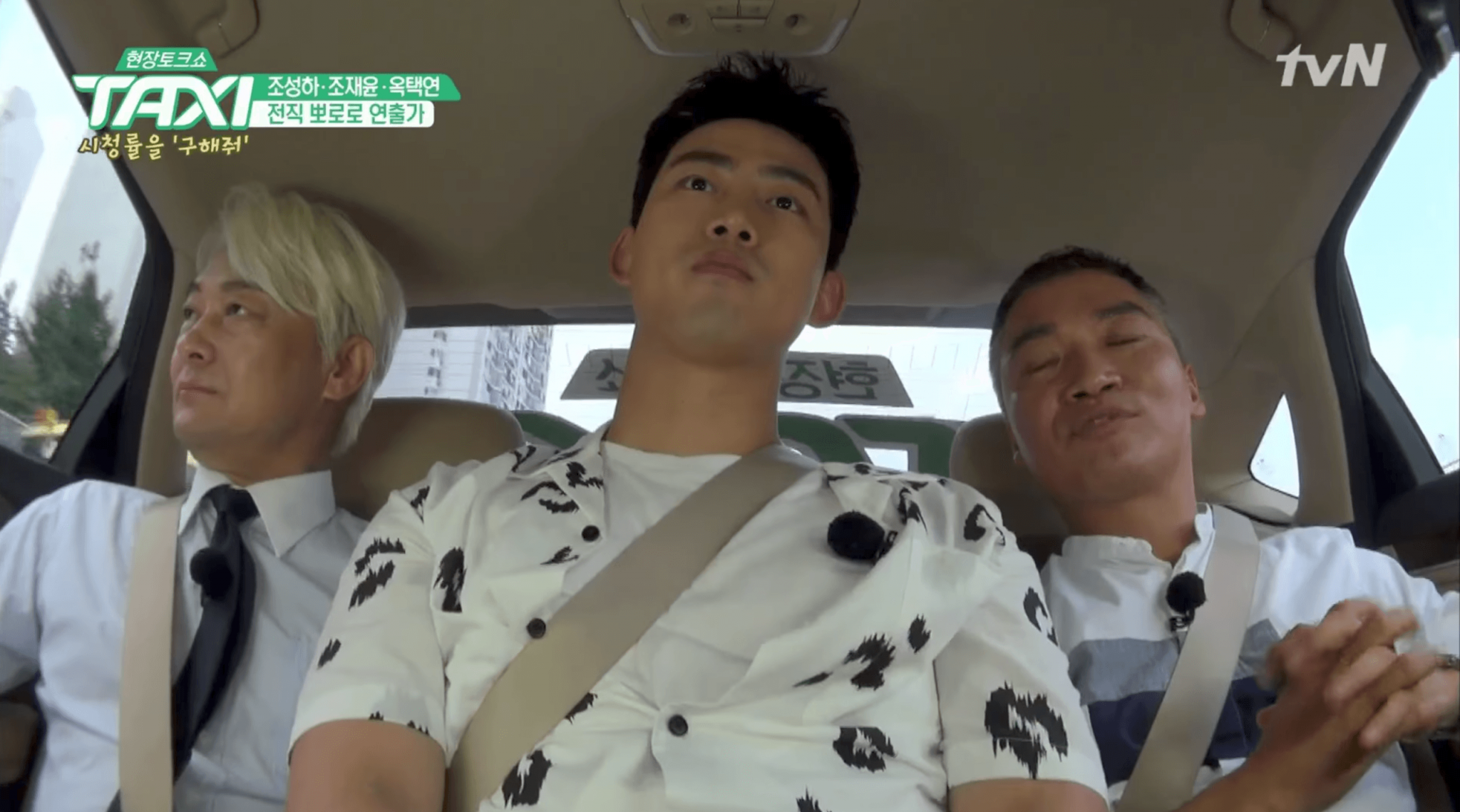 They then asked whether any celebrity juniors promised to visit him while he was enlisted, and he said that only one did.

“The only person who’s confirmed that they’ll be coming is TWICE’s Jeongyeon.” 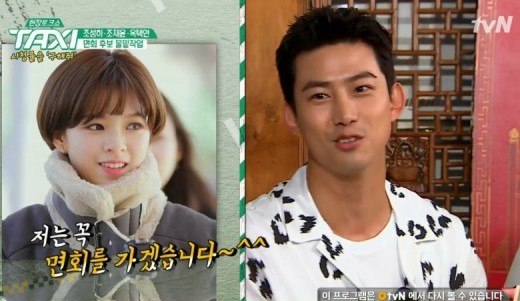 Taecyeon had previously mentioned that he had been treating TWICE kindly so that they would want to visit him and it seems his efforts paid off!

Hopefully, more of Taecyeon’s juniors will be able to visit him during his enlistment! 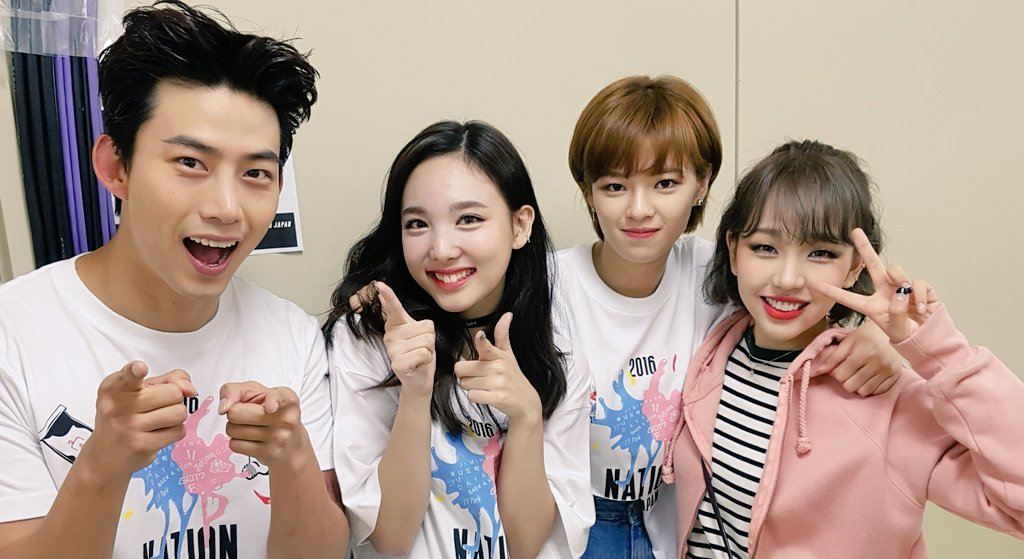 Netizens Have A New Set Of “Single’s Inferno” OTPs, But They Might Surprise You