TWICE‘s Jeongyeon is known for her signature short hair, which gives off a strong girl-crush vibe. But for the year-end music shows, she made one small change to her hair that completely transformed her look. Although Jeongyeon had always completed her short hair with bangs, she debuted a new hairstyle during the last broadcast of KBS Music Bank that changed her look entirely.

Previously, Jeongyeon rocked a fringe which made her look mature and classy. But upon removing her bangs and exposing her forehead, her appearance became much more energetic and refreshing. Check out photos from before and after her hair transformation: 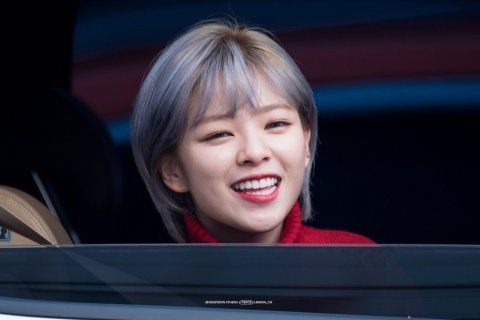 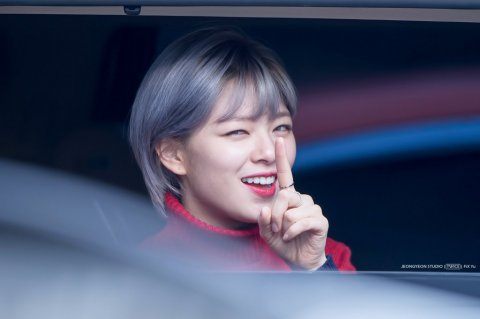 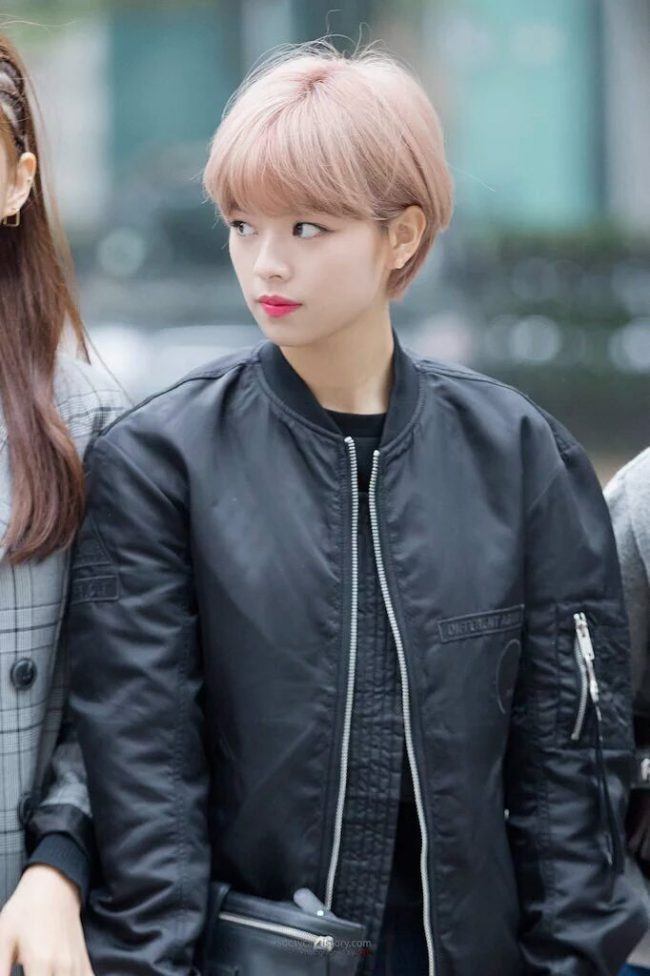 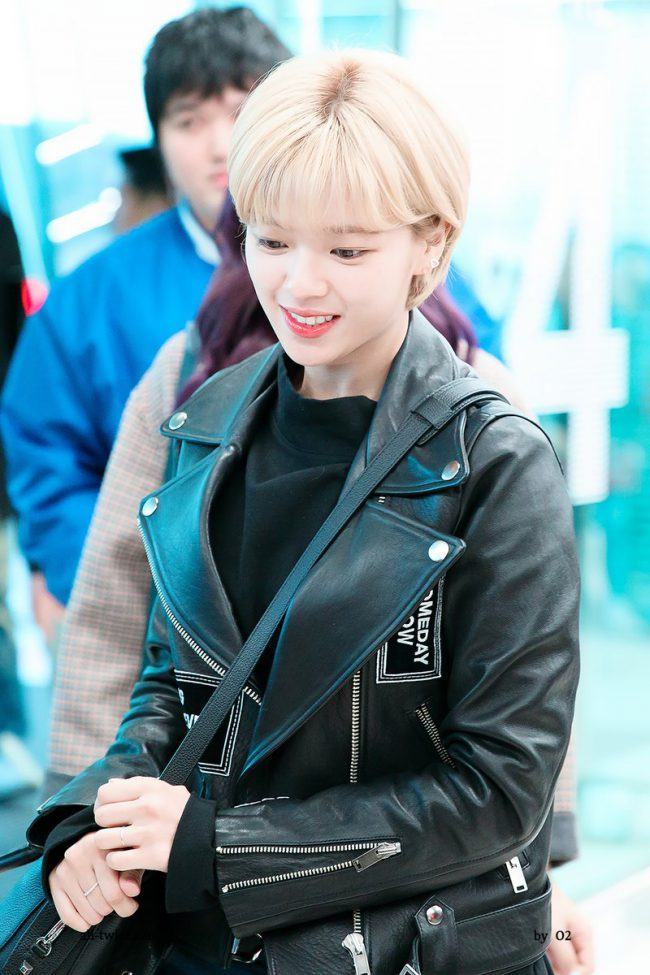 Here’s a live performance of TWICE when Jeongyeon still had her bangs:

Although she now looks more mature, she can still look and act cute: 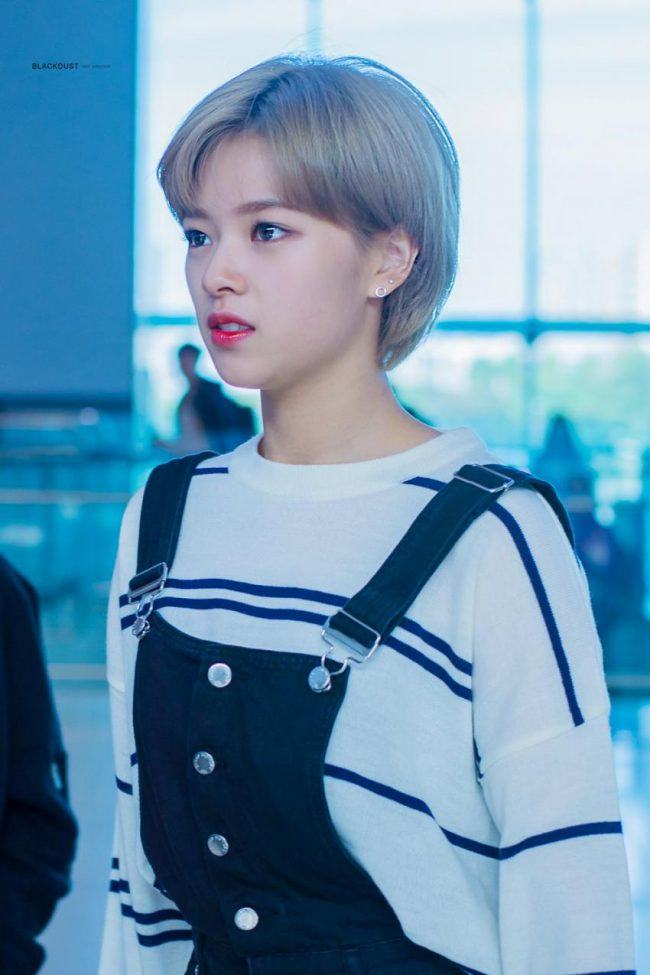 Take a look at Jeongyeon’s new look during TWICE’s performance at the the 2016 MBC Gayo Daejejun below: